A controversy over Catholic ordinations shows why online ordination available to all is so important in order to guarantee marriage equality.

If you’re wondering why we’re talking about this here on our blog, then keep on reading because here at American Marriage Ministries, we have a much different attitude towards ordination. (We promise we aren’t going to start publishing “clickbait” articles. We have too much respect for your time and intelligence.)

Instead, this controversy is an opportunity to point out that in 2020, ordination must be available to everyone as long as states stipulate that “ordained ministers” may officiate weddings. And if the Catholics aren’t going to do so, well, then Susan is welcome to go online to theamm.org and get ordained with us.

Access to ordination is important because when Pope Leo XIII solemnly declared that Anglican ordinations were “absolutely null and utterly void,” it was during a time when the Catholic Church wielded considerable political power. Back then, part of the pope’s job was to muscle other churches out of the picture. And back then, it was much harder to get ordained.

AMM ordaining anyone who took the time to show up in Tennessee.

Here in the United States, our founders created a legal system that prevented churches from monopolizing access to the public sphere. That was done in part by recognizing that all churches are equal in the eyes of the law, and that all ordinations have the same merit regardless of how or where they take place.

If the Catholic Church does not want to ordain certain people, that’s their prerogative. But if that’s the case, then someone needs to step up and offer ordination to people who are discriminated against.

Historical context matters. In 2020, churches are relegated to a primarily spiritual function in society (as our founding fathers intended). And everyone has the right to practice their faith on their own terms.

That’s why offering online ordination to folks of every faith, gender, race and ideology is so crucial for ensuring equal access and rights to marriage. Without churches like American Marriage Ministries, we would live in a country where an Italian pope that lived hundreds of years ago could still tell us how to live our lives and practice our faith.

So, no disrespect intended to the Catholics or any other churches - but it’s important to realize that some churches seek to exclude, and others seek to embrace and welcome. Here at American Marriage Ministries, our door is always open to you.

American Marriage Ministries on Your I Do Crew! Podcast 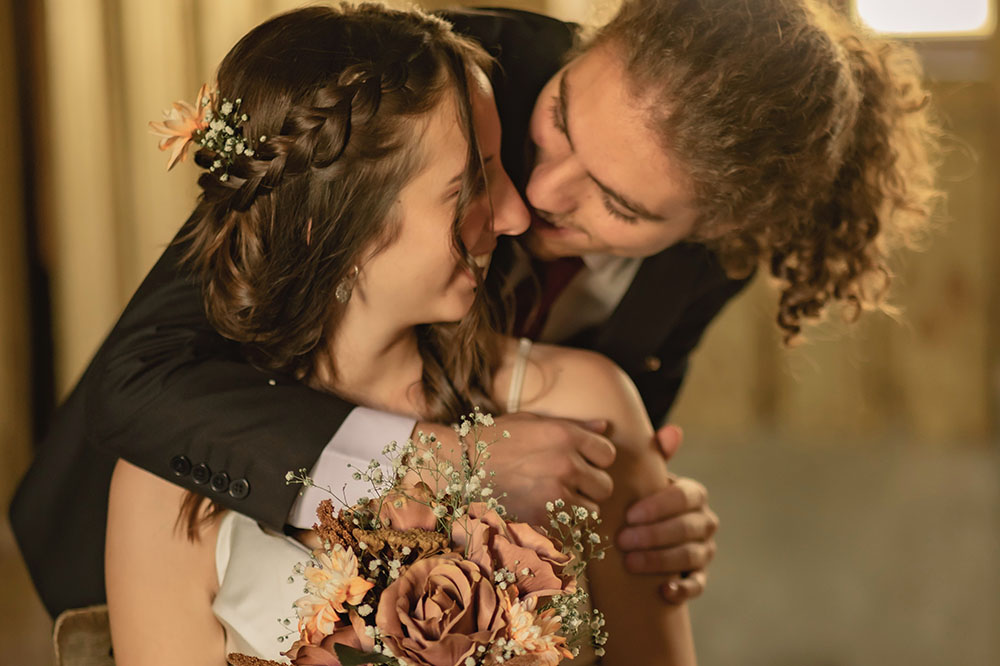 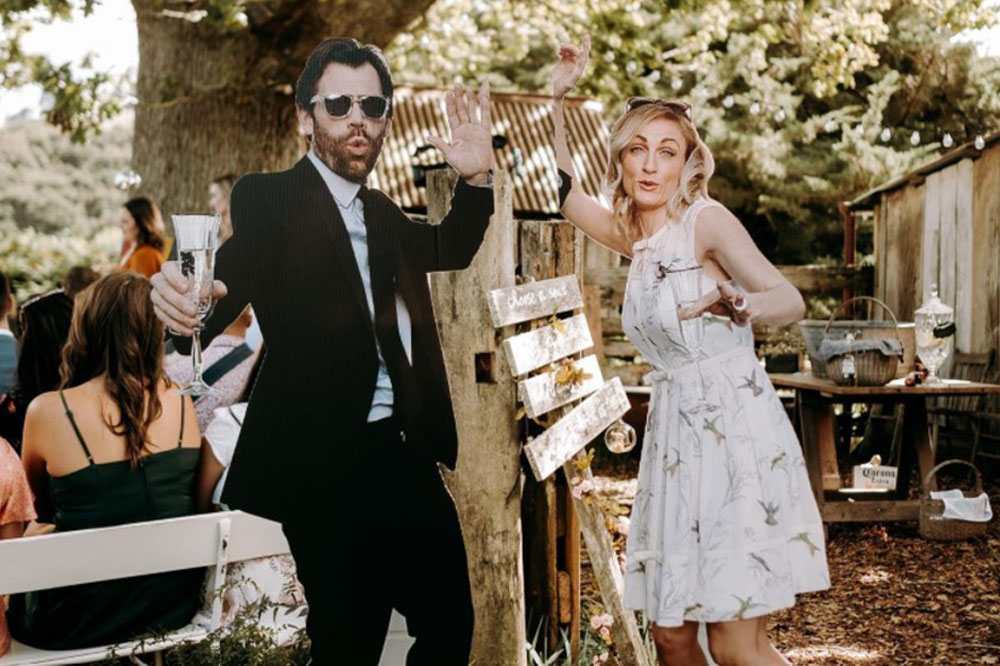 Is a cardboard cutout of yourself the perfect wedding gift? It just might be!

Proposed legislation in Virginia and Texas would protect same-sex marriage in... 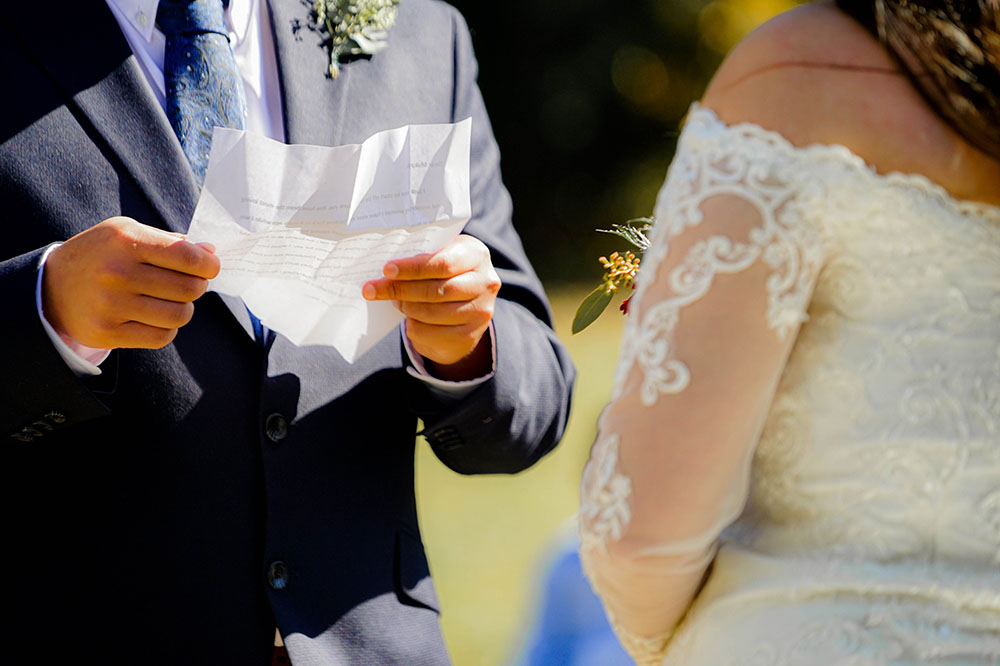 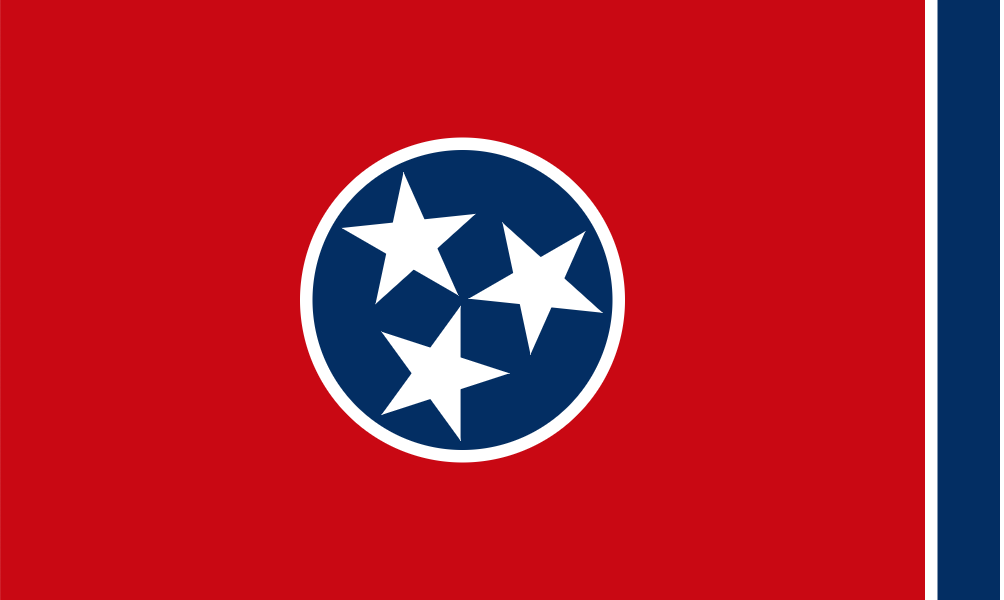 Are you affected by the new Tennessee Marriage Law? 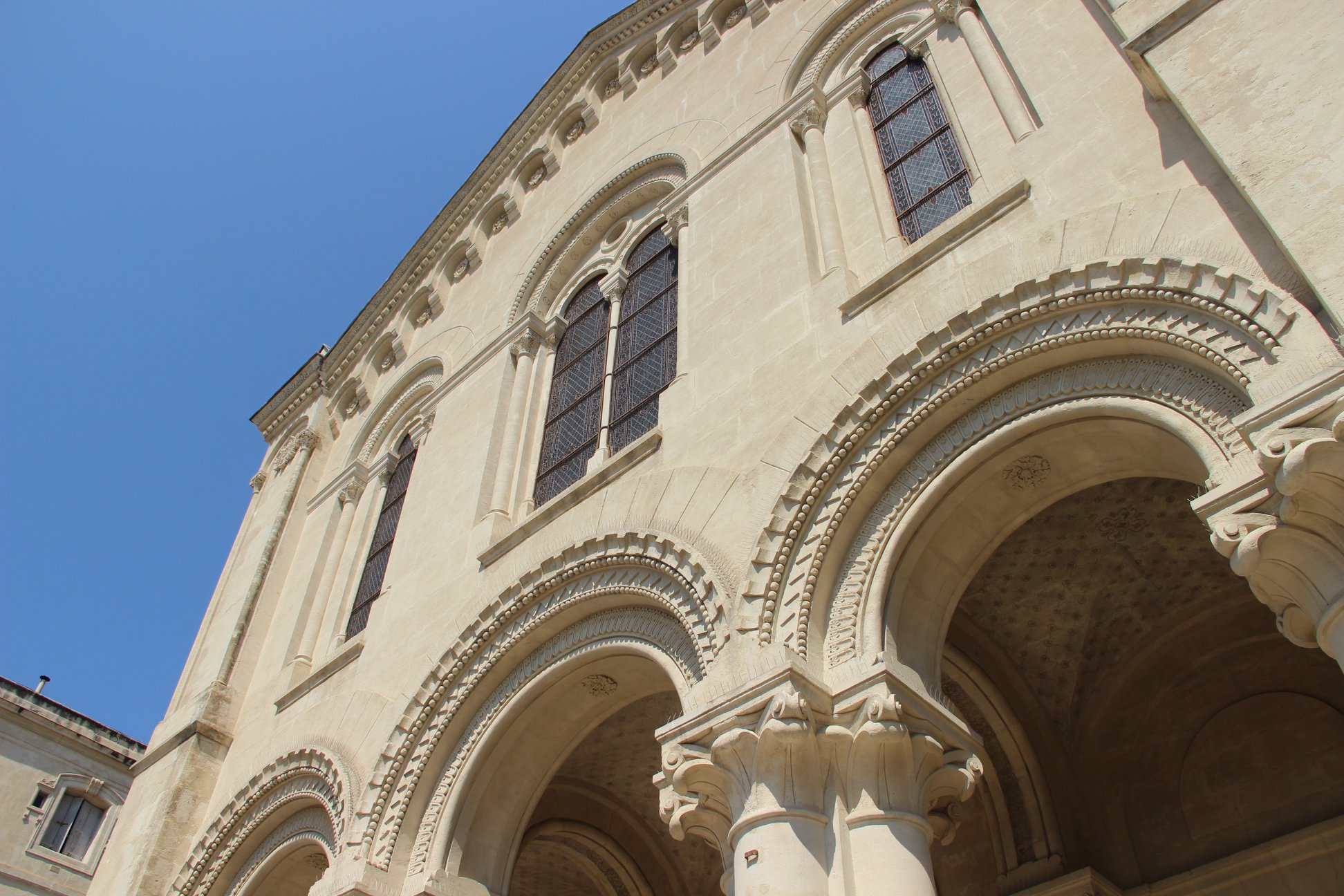