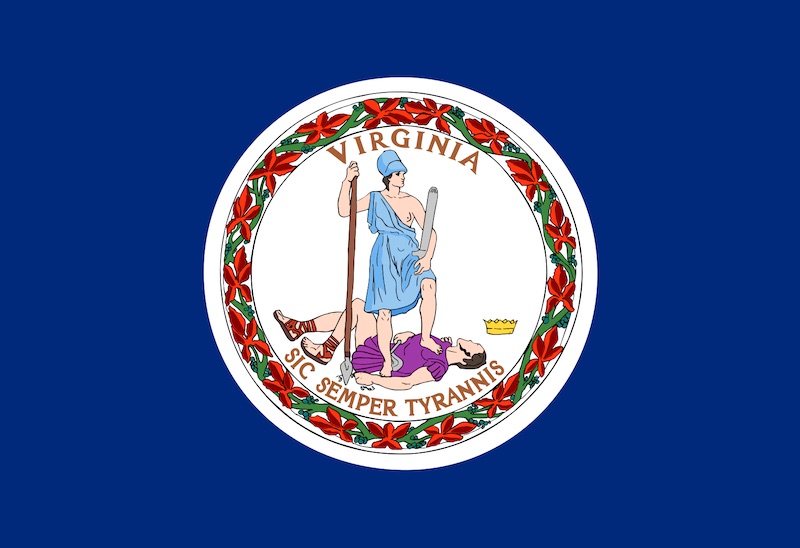 “A Life’s Dream...” Ministers Explain Why They Got Ordained With AMM 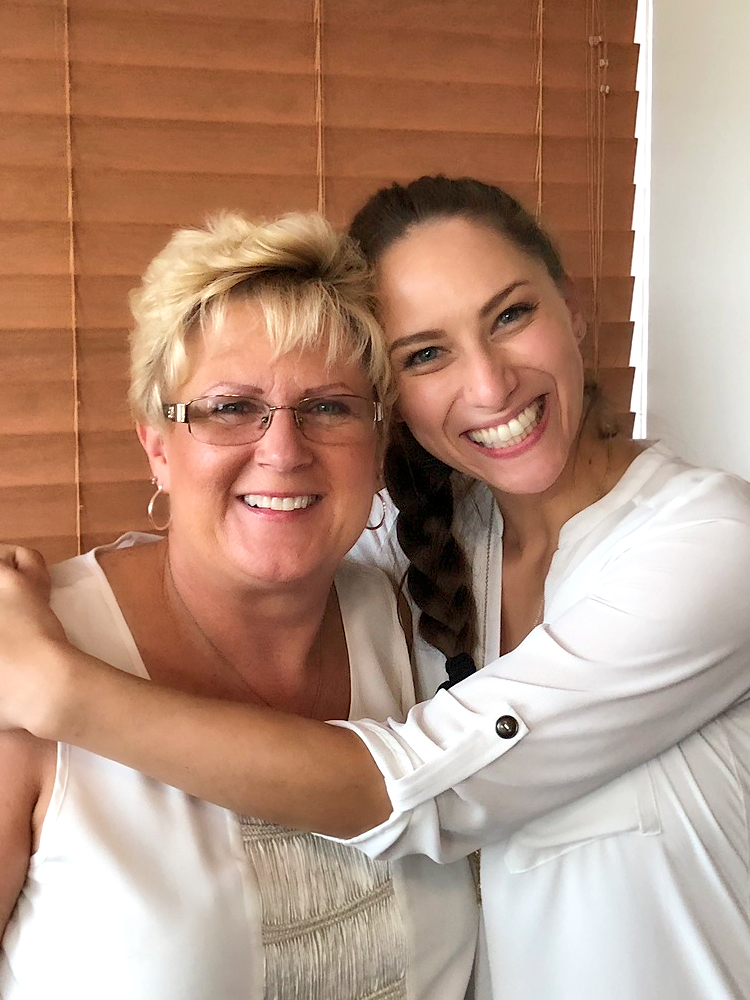 Our ministers are the reason that we show up to work every day. Without our ministers, AMM isn’t much more than a few empty desks, a couple of computers, and a coffee machine…

But when you stand with couples in front of their friends and families, you are preaching our gospel of love and community. You’re reinforcing our values. You bring the magic that transforms weddings into transcendant expressions of love and joy!

That’s why it’s so important to tell your stories, to let others know why AMM exists, and why you chose to get ordained through us to officiate weddings. ...(continued)

It all started when Frank, an AMM minister himself, emailed us wondering whether there were any AMM ministers in the Gainesville are...(continued)

Republican lawmakers in Tennessee have introduced a bill that prohibits state government officials from facilitating same-sex marriages, undercutting the Fourteenth Amendment, and denying same-sex couples the rights afforded to their heterosexual counterparts. This proposed law is in direct contradiction to AMM’s belief that "everyone has the right to marry the person they love, and that it is the right of the couple to choose who solemnizes their marriage.”

American Marriage Ministries condemns this latest attempt to marginalize minorities, and stands in solidarity with our LGBTQ allies. ...(continued)