LGBTQ+ and marriage equality advocates wait as Nevada becomes the first state to vote on removing a same-sex marriage ban from the state constitution on November 3rd.

On November 3, residents in Nevada will vote whether to remove a defunct same-sex marriage ban from their state’s constitution. It will make them the first voters in the country to do so.

Tuesday’s vote on the Marriage Regardless of Gender Amendment, called Question 2 locally, has been a long time in the making. But it’s taken on new urgency in the last few weeks, following big changes in the US Supreme Court and growing uncertainty within the LGBTQ+ community and its allies over the future of marriage equality.

Currently, the Nevada constitution states that legal recognition of marriage is limited to those “between a male and female person.” This ban became inactive following the Obergefell v. Hodges ruling in favor of marriage equality five years ago, but its language was never updated or removed.

This is unfortunate but not uncommon — 30 states still contain same-sex marriage bans in their constitutions. Tuesday, Nevada will be the first to vote on changing that. 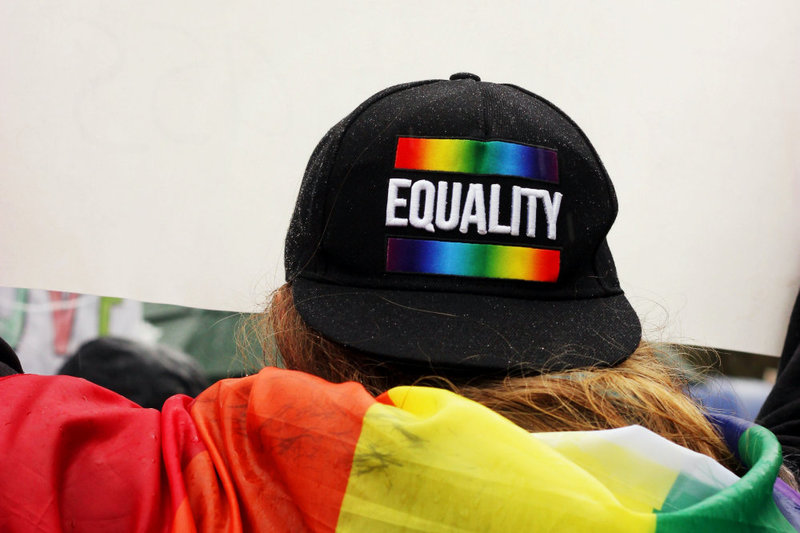 If Question 2 is successful, the amended section would become effective November 24th. It would require the state to recognize marriages and issue marriage licenses to all couples regardless of gender and require equal treatment under the law. The amendment would also give the right to religious organizations and members of the clergy to refuse to solemnize a marriage, and would protect them from legal action for refusing.

(To read the section in question in full, head to The Constitution of the State of Nevada, Article 1, Sec. 21.)

Why is the initiative so important now?

The swift and highly contentious confirmation of conservative Justice Amy Coney Barrett to the Supreme Court following Ruth Bader Ginsburg’s death has secured a 6-3 conservative majority in the court. With this seismic shift in the Court’s lineup, the amendment has become much more than an inclusive gesture. It’s become an important protection for the future rights of the state’s LGBTQ+ residents and their families, should Obergefell v. Hodges ever be overturned.

As Nevada State Sen. David Parks pointed out to the Associated Press earlier this month, “...if something were to change in the Supreme Court, then we would be back to what’s currently in the Constitution.”

And because newly-confirmed Justice Barrett has suggested that the question of same-sex marriage should be left up to individual states… and because other conservative Justices have (as recently as this month) threatened to overturn the Obergefell v. Hodges ruling given the chance… You can see why Question 2 is increasingly important, if only as an additional layer of protection.

Today and always, AMM stands with our LGBTQ+ couples and community around the country because we believe that all people, regardless of race, gender, or sexual orientation, have the right to marry.

To find out more about marriage laws in Nevada or in your home state, or to learn how to perform marriage and register as an officiant in your area, search through our extensive resources at Weddings By State. 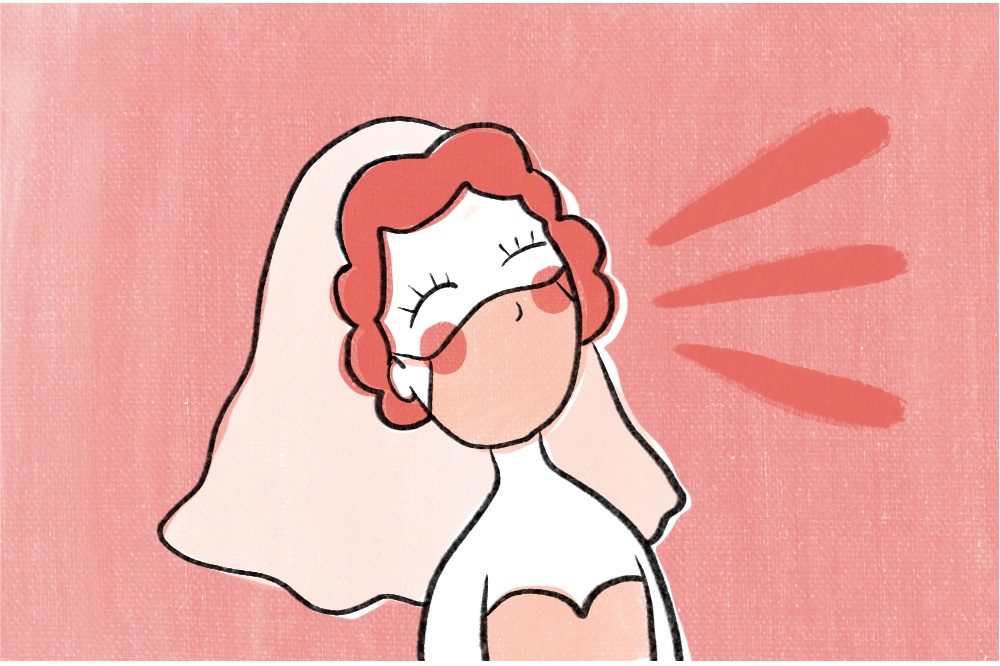 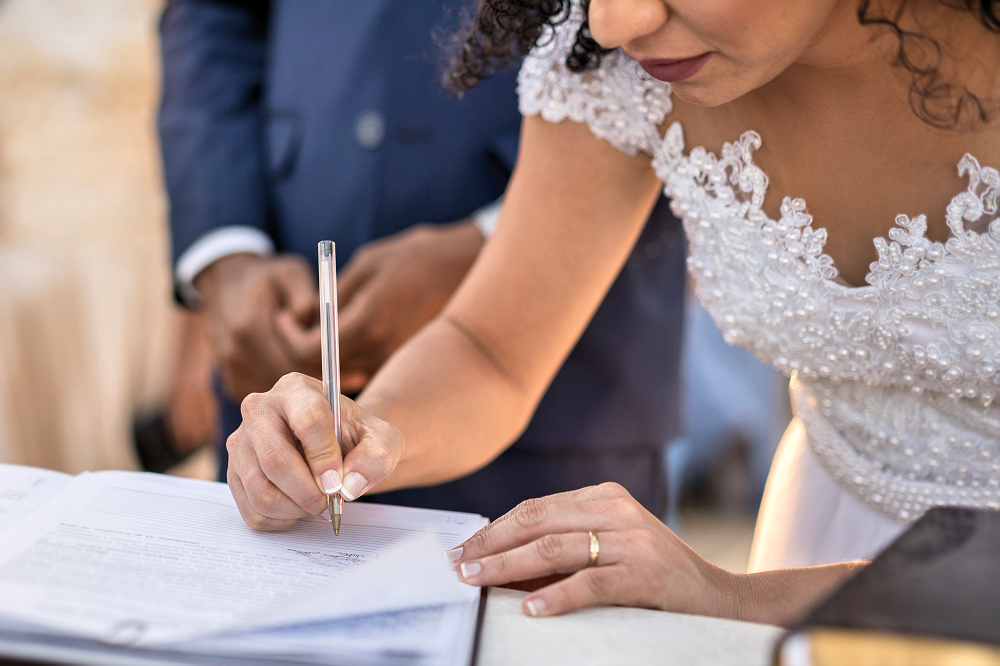 What is a Marriage Certificate? (And How to Fill One Out) 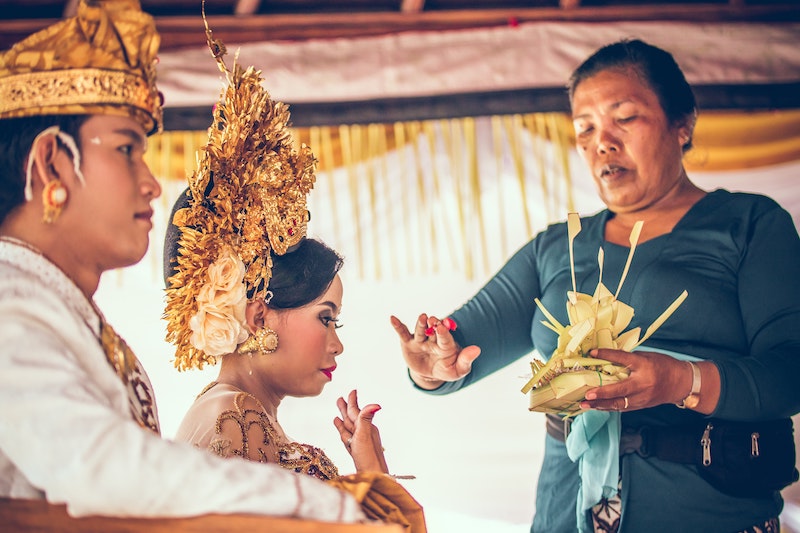 “How do I get ordained?” A quick introduction to online ordination, and what ... 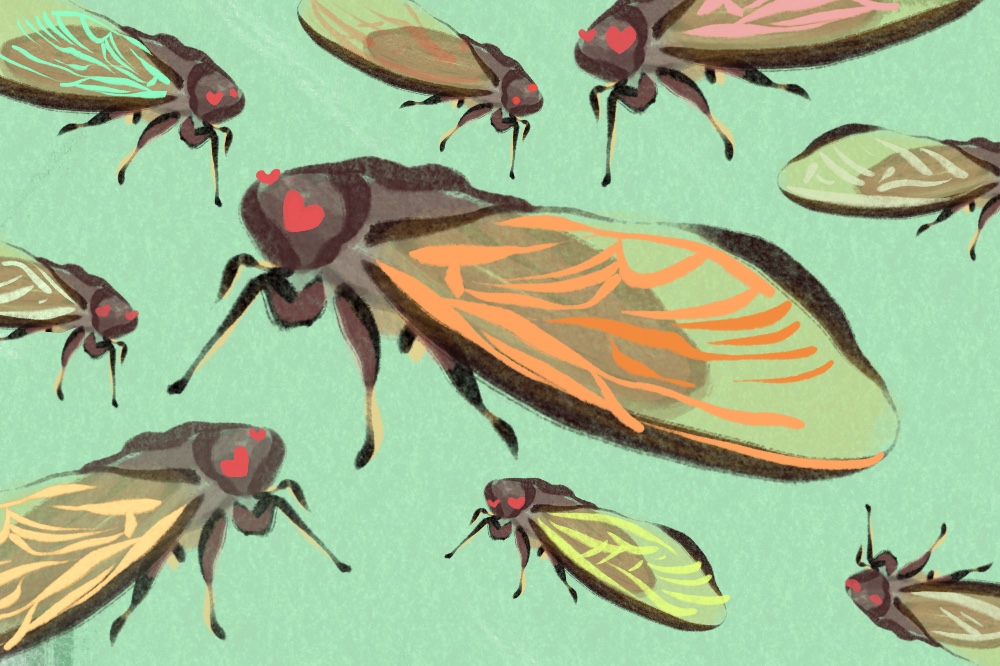 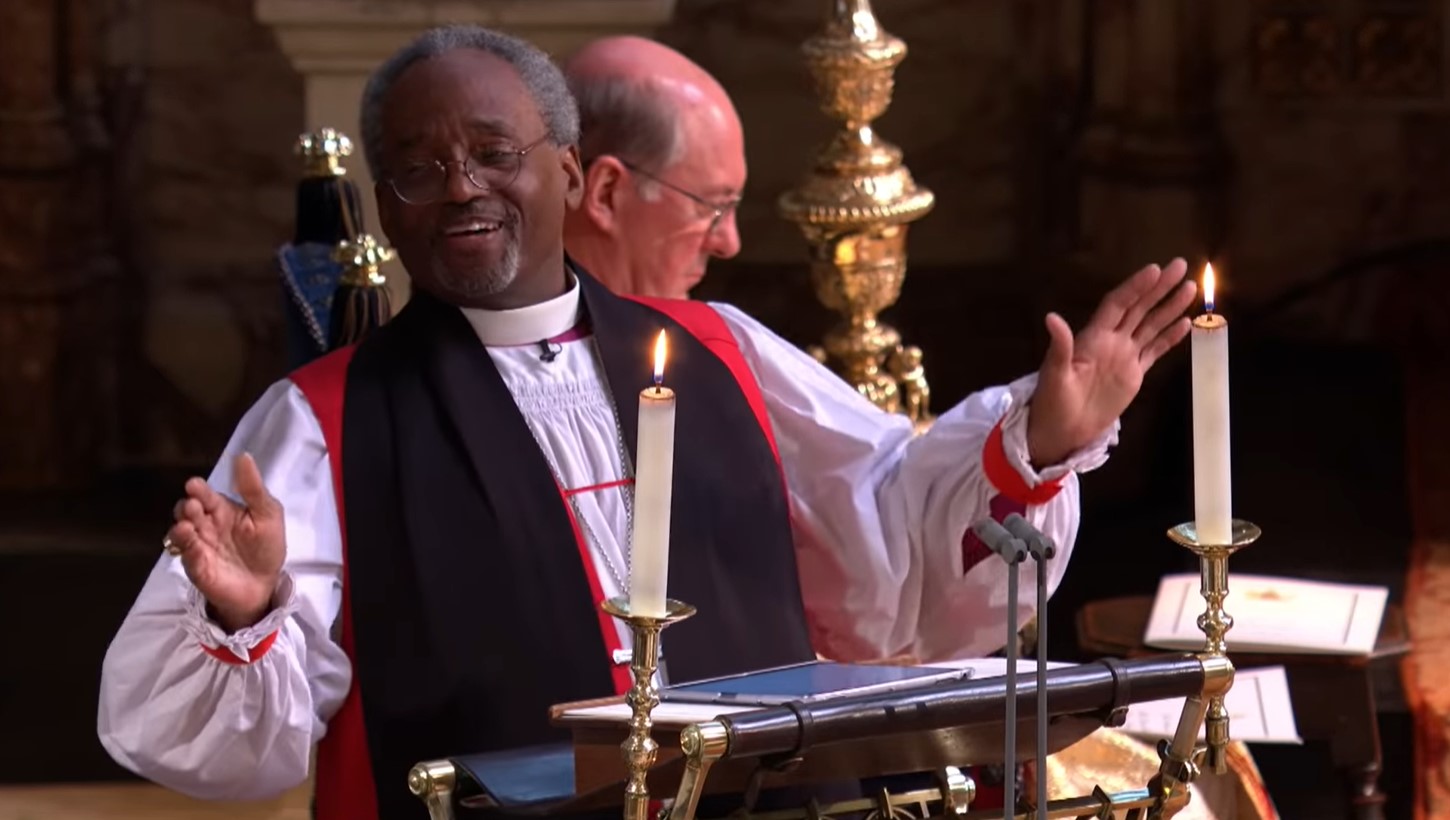 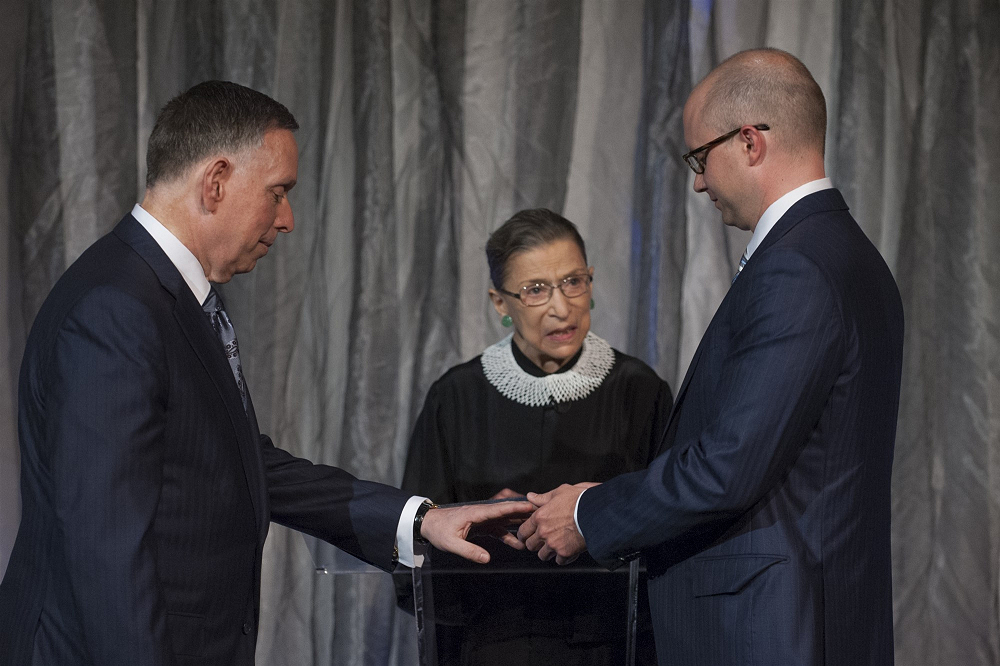