Indiana’s Attorney General is asking the US Supreme Court to reverse a federal appeals court’s ruling that allows married, same-sex parents to both be named on their children’s birth certificates. This is one of the first cases dealing with same-sex marriage brought to the Supreme Court since Justice Amy Coney Barrett’s confirmation.

The brief submitted by Attorney General Curtis Hill was filed when, earlier this year, the U.S. 7th Circuit Court of Appeals upheld a decision made by the state’s federal Southern District court, after judges there ruled that laws preventing married same-sex couples from both being named as parents on a birth certificate went against the constitutional protections established by the Fourteenth Amendment that same-sex couples be treated identically to opposite-sex couples, as demonstrated with Obergefell v Hodges.

The original case, Box v Henderson, was filed in 2015 by Ruby and Ashlee Henderson, when county officials refused to list both of them as mothers on the birth certificate after their son was conceived through the help of artificial insemination.

In January of 2020, the 7th Circuit Court judges wrote that “a husband is presumed to be a child’s biological father, so that both spouses are listed as parents on the birth certiﬁcate and the child is deemed to be born in wedlock,” but that “There’s no similar presumption with respect to an all-female married couple — or for that matter an all-male married couple.” (As reported by the Journal & Courier and Indianapolis Star.)

They added that allowing both mothers (and fathers) in a same-sex marriage to be listed as parents would prevent any discrimination to these LGBTQ families. Hill disagrees, and is arguing that the Supreme Court should overturn the lower court’s decision. He argues that a second same-sex parent would need to first adopt a child (paying an adoption fee) before a second birth certificate could be issued.

This case is of great interest to us at AMM for obvious reasons. We believe strongly that the benefits and protections of marriage should be available to all couples and their families, equally and without discrimination.

To limit same-sex parents in this way is unconstitutional, would be a blow to the rights of LGBTQ families, and would undermine the very foundations of marriage equality. We hope that our new Supreme Court lineup sees it the same way, and we’ll be paying close attention to their decision.

The Supreme Court is scheduled to discuss the case on December 11th. 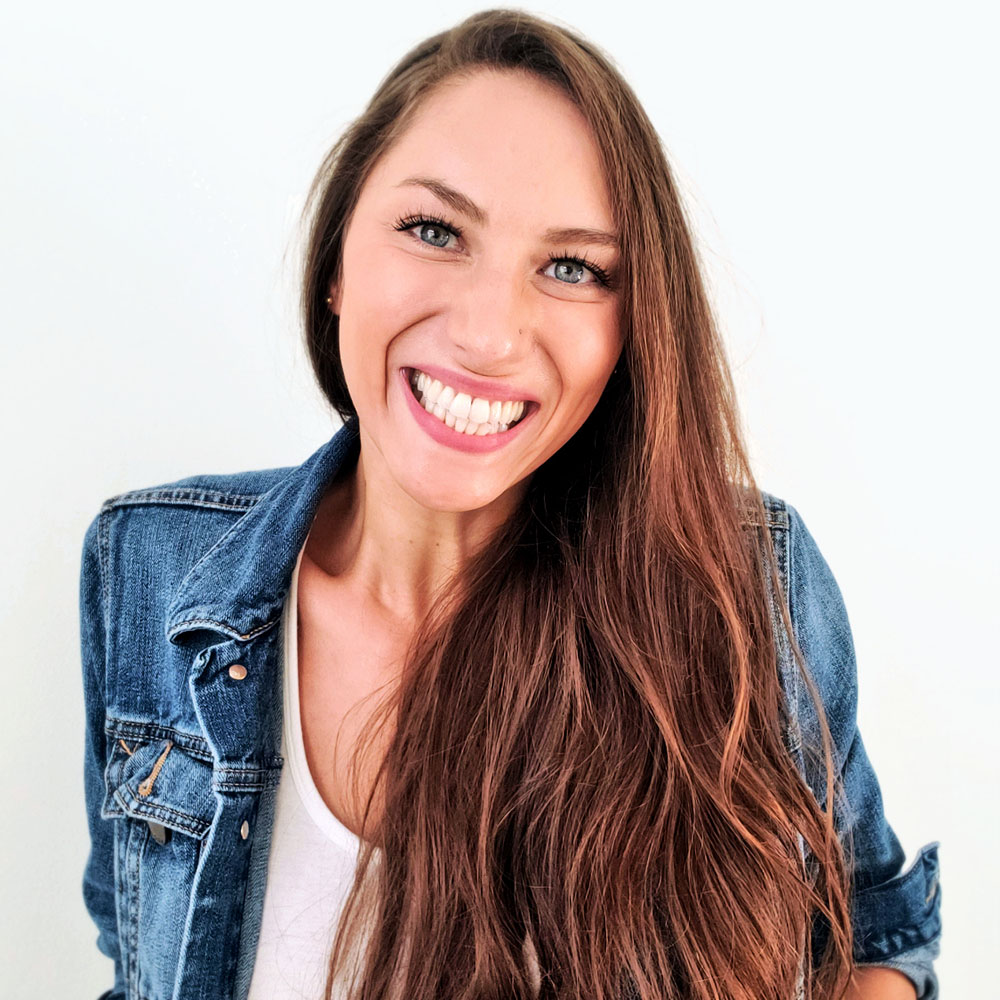 Love on Wheels: How to Plan a Drive-In Wedding 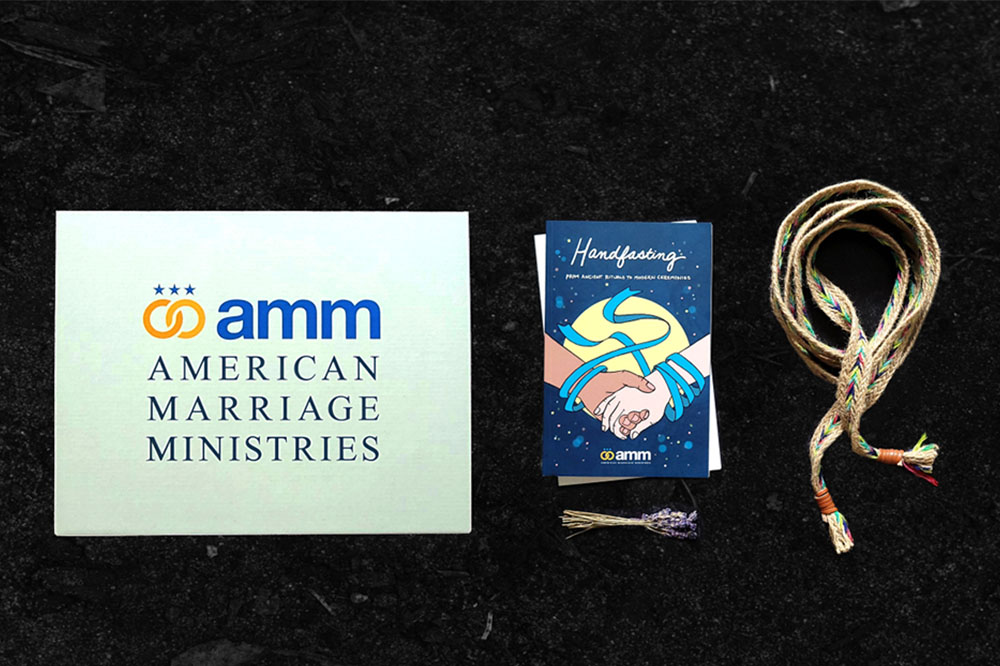 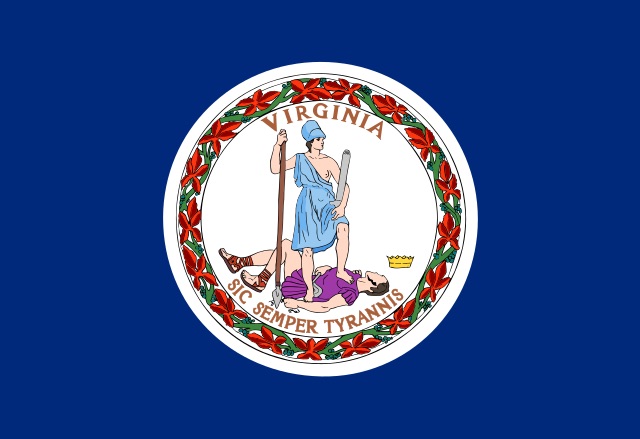 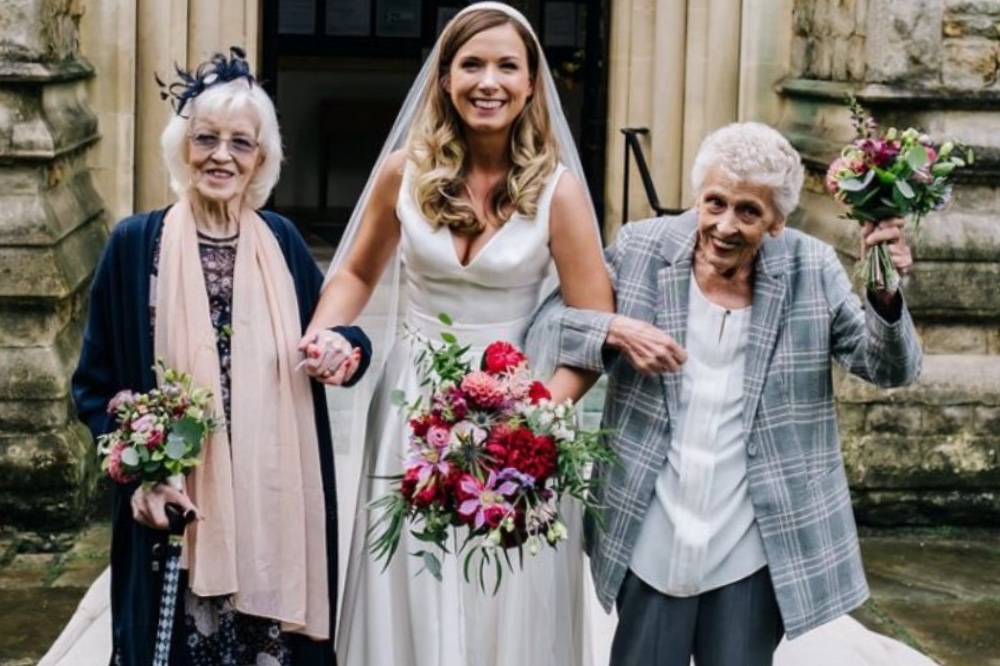 Bride asks grandmothers to be bridesmaids when Covid shrinks guest list, and ... 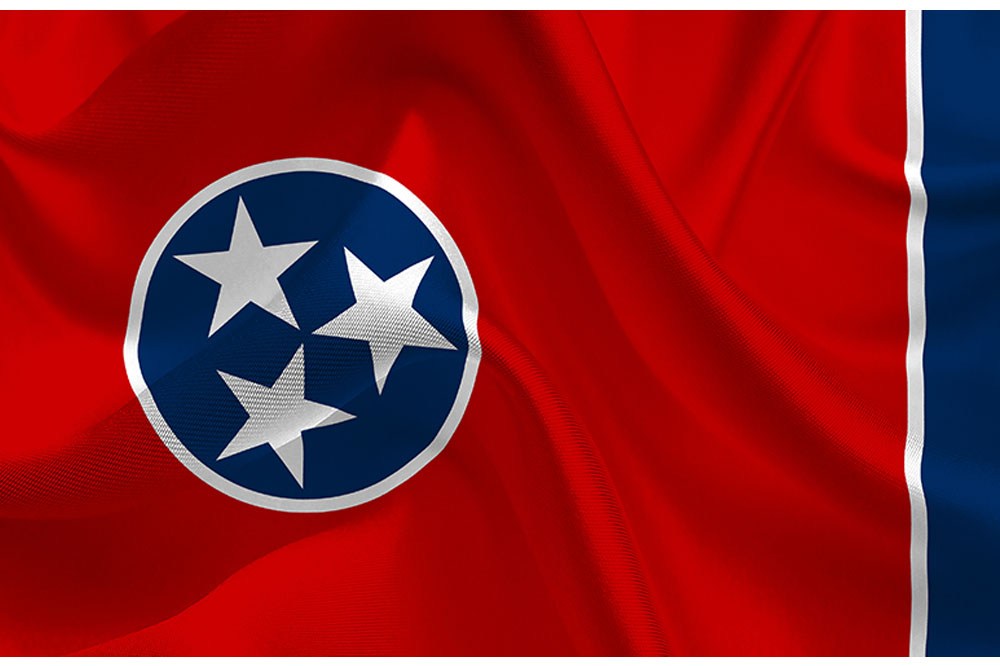 Wedding venues are turning away same-sex couples: A look at current laws and ...