All articles containing the tag:
lgbtq-weddings

It’s been more than half a century since we put a man on the moon, but in some parts of the US, same-sex and interracial couples are still routinely discriminated against. It’s also un-American.  That’s why months after getting ordained by American Marriage Ministries, Tim Hooker found himself in demand to officiate weddings for couples that were turned away by mainstr... 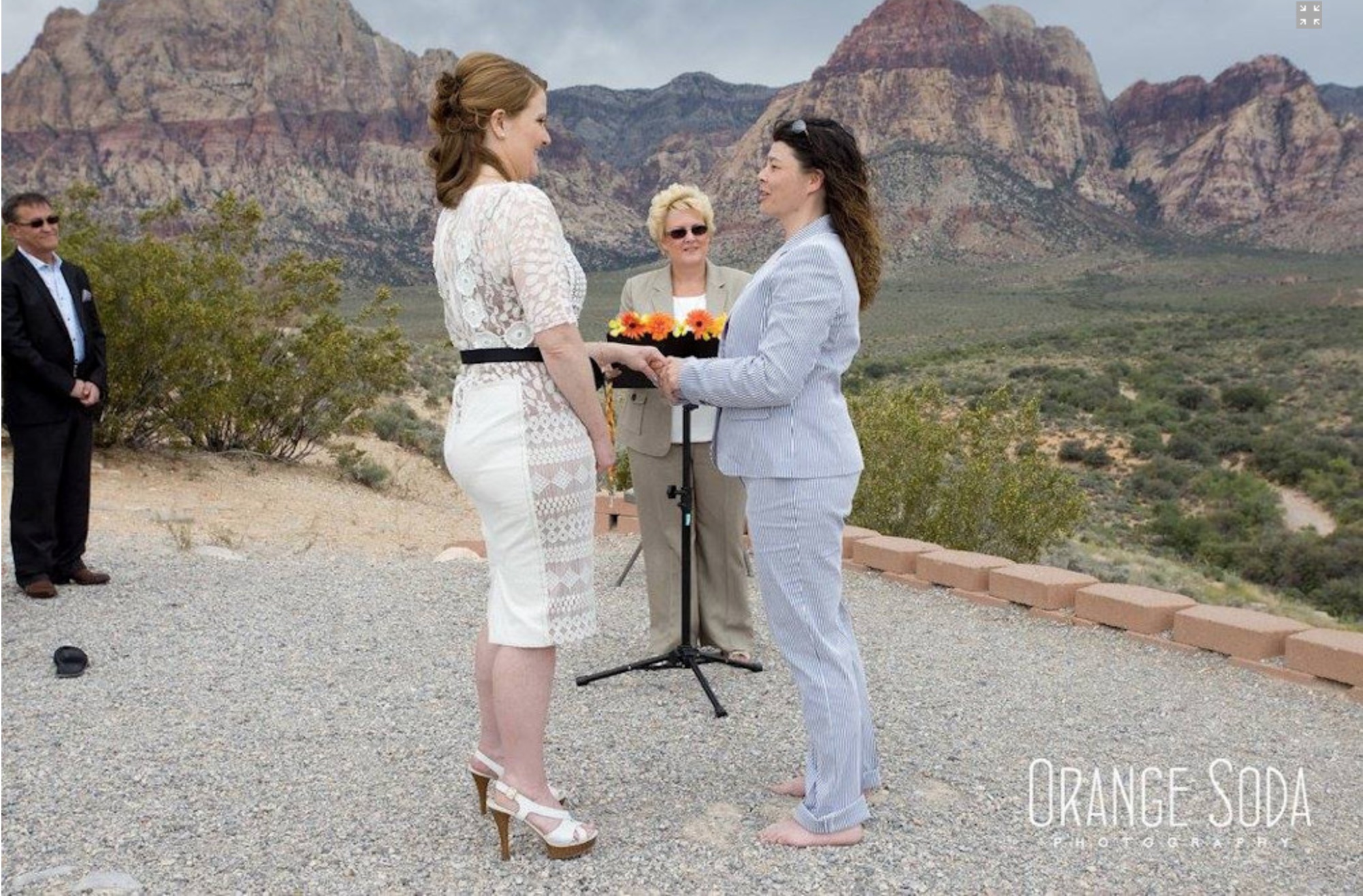 What is a Wedding Officiant and How Do You Become One?

Bonnie Sanchez wasn’t a fan of her government job. She wasn’t happy. First of all, she didn’t like sitting in her office all day, and the tedium was wearing her down. But even more, she wanted a job that held meaning, where she could make a difference in people’s lives.

That’s when Bonnie learned about becoming a wedding officiant. ... 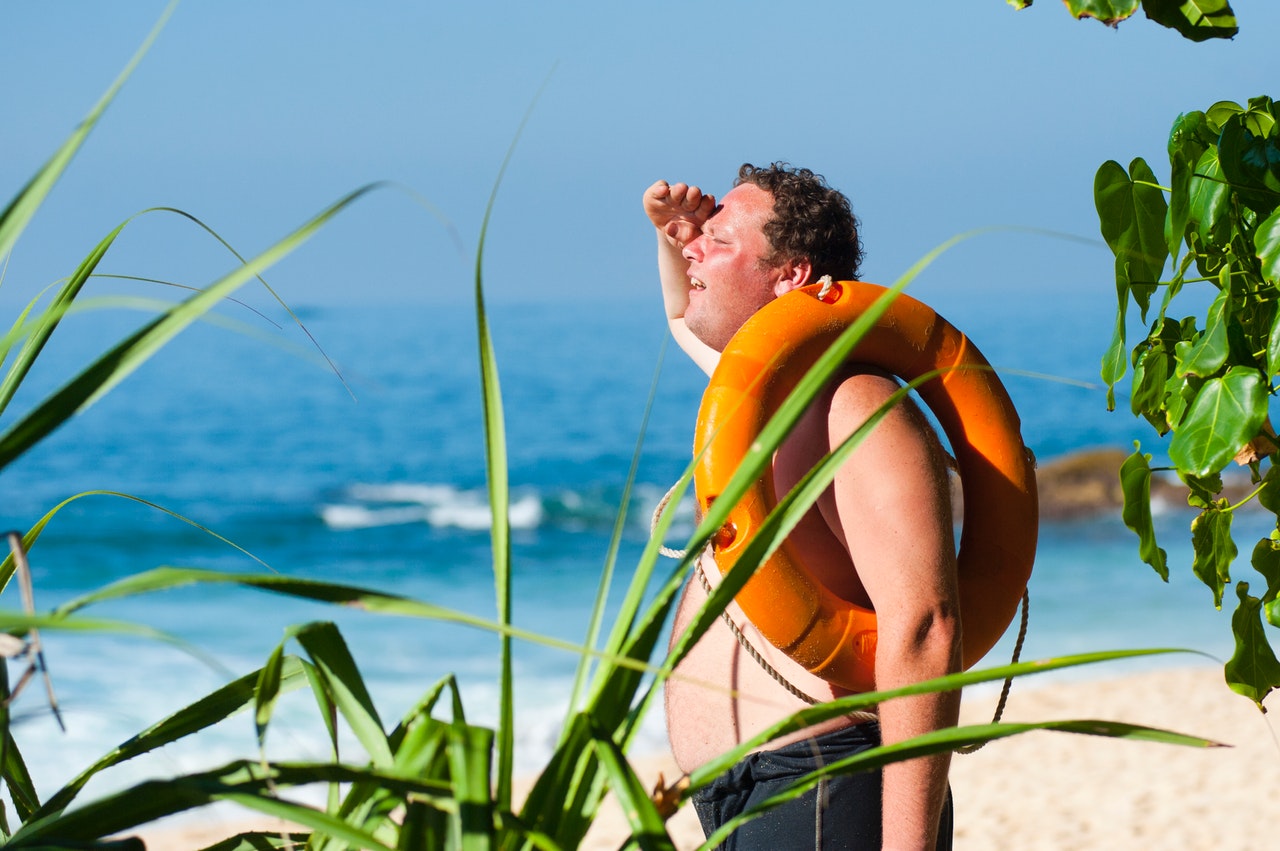 How to Find the Perfect Wedding Officiant

You probably have a pretty good idea of what you want your wedding to look like. Perhaps there are certain family members or children you want to include. Maybe you are considering the popular and meaningful sand ceremony. Or, maybe you are thinking about something a little bit different - like a fire unity ceremony!...

The building is situated in the heart of Gainesville’s scenic downtown. I can see right away why the couple...

Republican lawmakers in Tennessee have introduced a bill that prohibits state government officials from facilitating same-sex marriages, undercutting the Fourteenth Amendment, and denying same-sex couples the rights afforded to their heterosexual counterparts. This proposed law is in direct contradiction to AMM’s belief that "everyone has the right to marry the person they love, a...


Will You Marry Us?

Check out real weddings performed by our ministers!