Tips for wedding officiants on creating a more inclusive and welcoming environment for LGBTQIA+ couples, with suggestions on pronoun use, gender neutral language, and what to include on questionnaires and outreach materials.

If you’re new to working with LGBTQIA+ couples, you might have questions about gender identities, using the right pronouns, and how to create a more inclusive and welcoming environment. Luckily you’re in the right place. (And we’re glad you’re here!)

Below, you’ll find a quick introduction to gender (hint, it’s a spectrum, not a binary!) and the pronouns you’ll use as you work with a variety of couples.

We’ll also offer tips on using gender neutral and inclusive language in conversation and ceremony writing, using your own pronouns in marketing and outreach materials, and what to do if you use the wrong pronouns.

Did you know?
The LGBTQIA+ umbrella includes people who identify as lesbian, gay, bisexual, transgender, queer, questioning, intersex, asexual, and agender, as well as other identities, represented by the + symbol. These include aromantic, pansexual, genderfluid, nonbinary identities, and more! The LGBTQIA+ umbrella stretches across a broad spectrum of sexual orientations and gender identities, which means it includes a whole lot of people! In fact, 5.6% of Americans openly identified as LGBT this year… By our math, that’s well over 18 million people.

Right off the bat, it’s important to know that gender exists as a spectrum of identities -- not just the binary two-option concept of ‘male’ and ‘female’ that many folks are accustomed to.

Most importantly, you can’t assume someone’s gender just by looking at them. This means that you can’t tell if someone is cis-gender, non-binary, transgender, gender non-conforming, genderqueer, etc., based on their appearance, regardless of their clothing, hairstyle, features, demeanor, or other outward characteristics.

Here are a few ways you and the individuals you meet might identify:

Cisgender: Someone who (for the most part) finds their gender identity matches up with the sex they had or were identified as having at birth, male or female.

Non-Binary: Someone whose gender identity isn’t only male or female, or whose identity is outside of the gender binary. This term is sometimes used as an umbrella term to include other gender identities outside the binary (such as genderfluid, genderqueer, or agender).

Transgender: Someone who (for the most part) finds their gender identity does not match up with the sex they had or were identified as having at birth. Trans folks are men and women, or may be non-binary.

Agender: Someone who (for the most part) doesn’t feel they have a gender, or who identifies as gender-neutral or genderfree.

So, if you can’t tell someone’s gender just by looking at them, and there are so many gender identities on the spectrum, how should you refer to someone when meeting them for the first time? What pronouns should you use?

We’re glad you asked! Read on…

Pronouns: A classic case of he said, she said, they said…

One of the simplest ways to show couples that you understand, respect, and fully support them, just as they are, is to use their correct pronouns!

Here are the most common pronouns you’ll use in conversation and during wedding ceremonies:

He/him/his : Someone who identifies as male

She/her/hers : Someone who identifies as female

They/them/theirs: Someone who identifies as non-binary, gender neutral

Ze/Zir/Zis : Someone who identifies as non-binary, gender neutral (Ze is pronounced with a long “ee” sound when spoken aloud.)

To determine which pronouns to use:

Listen to how your couple refers to each other and follow their lead,

Include a question on your questionnaire (more on this below),

Or just ask: ‘What pronouns do you use?’

Until you know which pronouns someone uses, stick with gender neutral language. This means choosing the genderless variations of words:

Use ‘they’ instead of gendered words like ‘he’ or ‘she.’

Use ‘partner,’ ‘fiance,’ ‘significant other,’ or ‘sweetheart’ instead of ‘bride’ or ‘groom.’

Use the person’s name in place of a pronoun.

For ministers and officiants with experience working with LGBTQIA+ couples, or who are members of LGBTQIA+ communities themselves, this will be familiar. But if gender neutral language is new to you and feels awkward or unusual, don’t worry about getting things wrong at first!

With a little practice, it will feel completely natural. The key is to just start using it as often as possible.

Try this:
Think about a time a friend or family member told you they just visited a new doctor, or ran into a new neighbor in the hallway. You might have asked, “What are they like?” without giving it much thought, using the gender neutral ‘they’ because you didn’t yet know the person’s gender. This is the same idea!

For example, when talking to a new couple, you might say :

“This is so exciting! Will your partner be asking any of their family or friends to read something during the ceremony?”

It’s also a fantastic idea to use gender neutral and inclusive language on your website, social media, email, newsletters, and other outreach materials.

Instead of saying “I help brides feel special on their wedding day,”

try, “I’ll help you feel special on your wedding day,”

or “I help everyone feel special on their wedding day.”

Instead of saying “I perform same-sex weddings,” (which is still binary)

Try “I welcome all couples, including same-sex and other LGBTQ+ couples.”

Simple shifts in language go a long way, and including multiple terms will help the right couples find you.

Offer your own pronouns.

A simple way to create a welcoming and inclusive environment is by offering your own pronouns in your introductions, website, social media, marketing materials, and email signature block. Seeing your pronouns lets couples know they’re free to share their own.

In conversation, while planning the ceremony, you might say:

“Bernadette Ramiro (she/her/hers) is a professional wedding officiant and premarital coach based in San Luis Obispo, California. Benny began performing commitment ceremonies and weddings in 2004 and hasn’t spent a Saturday anywhere other than a wedding in nearly 20 years! (And she wouldn’t have it any other way.)”

“Hi, I’m Bernadette, but my couples call me Benny! (she/her/hers) I’m a professional wedding officiant and premarital coach in sunny San Luis Obispo, where I’ve been performing commitment ceremonies and weddings since 2004.”

Keep in mind that there are many variations of placement, so choose whatever format and style appeals to you.

In your questionnaire, include a question about pronouns when you ask how a couple wants you to refer to them during the pronouncement:

“8. What pronouns should I use for you during the ceremony?

Pro tip:
Be sensitive to the fact that not all people are ‘out’ to their families, and they may ask you to use different pronouns in the ceremony than they do when talking to their partner.

What if you make a mistake?

When you misgender someone (use the wrong pronoun), don’t go into panic mode. Mistakes happen, and learning to use new pronouns takes practice. It’s not helpful to laugh at yourself, draw more attention to the error, or stop to explain yourself. Simply correct yourself, and continue the conversation using the correct pronouns.

“Will she … I’m sorry, will they be coming to the rehearsal?”

If someone corrects you, this same approach usually works best. Thank them for the correction if needed, and continue your conversation using the correct pronoun:

“Will she be coming to the rehearsal?”

“Wonderful! Thank you. Ok, ask them to bring a set of glasses and we’ll practice the wine blending ceremony.”

Wedding officiants have the best job ever, because they get to marry awesome couples of all kinds! Learning to use more inclusive language takes practice, but it won’t feel awkward or unusual once you have the hang of it. Practice often.

Consider including your own pronouns in any place potential clients will see them, such as your website and email signature, to help market yourself and to show interested couples that you appreciate and value all identities. If you accidentally misgender someone, gently correct yourself and continue the conversation using their correct pronouns.

Some people might be surprised to see questions about pronouns on a questionnaire or in an email, but many more will appreciate your attention to detail, your openness, and your welcoming attitude, wherever they fall on the spectrum.

How long is a wedding ceremony? What to Include and What to Skip

Exchanging vows *before* the wedding ceremony 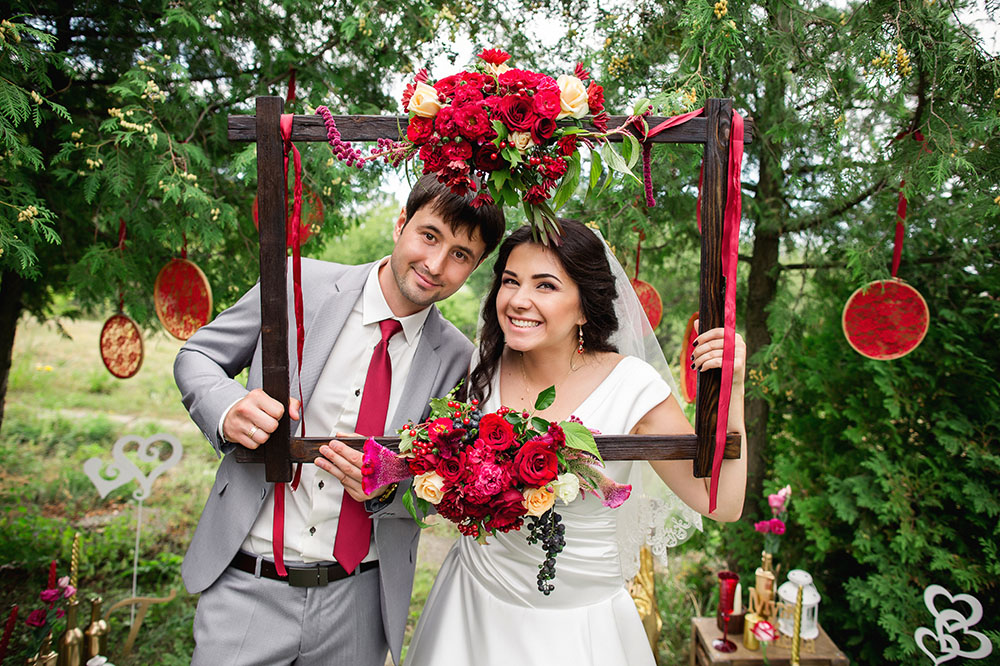 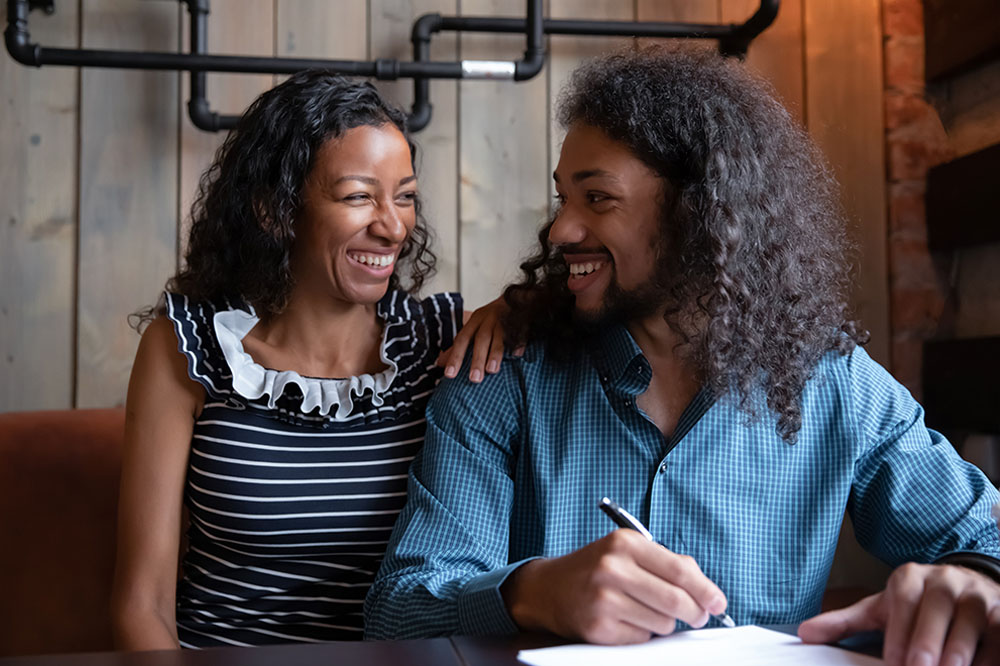 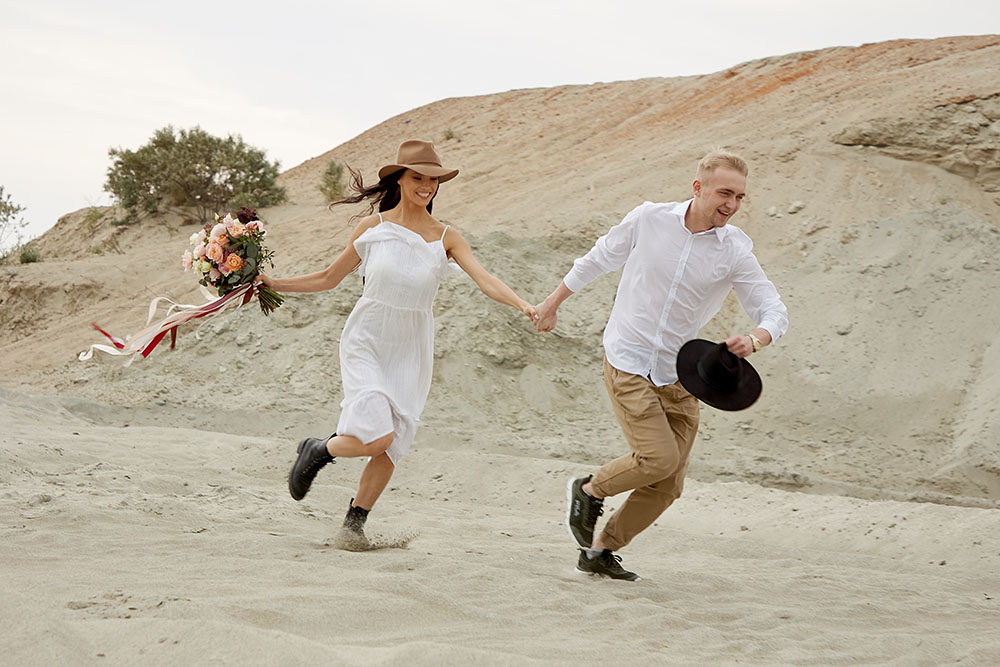 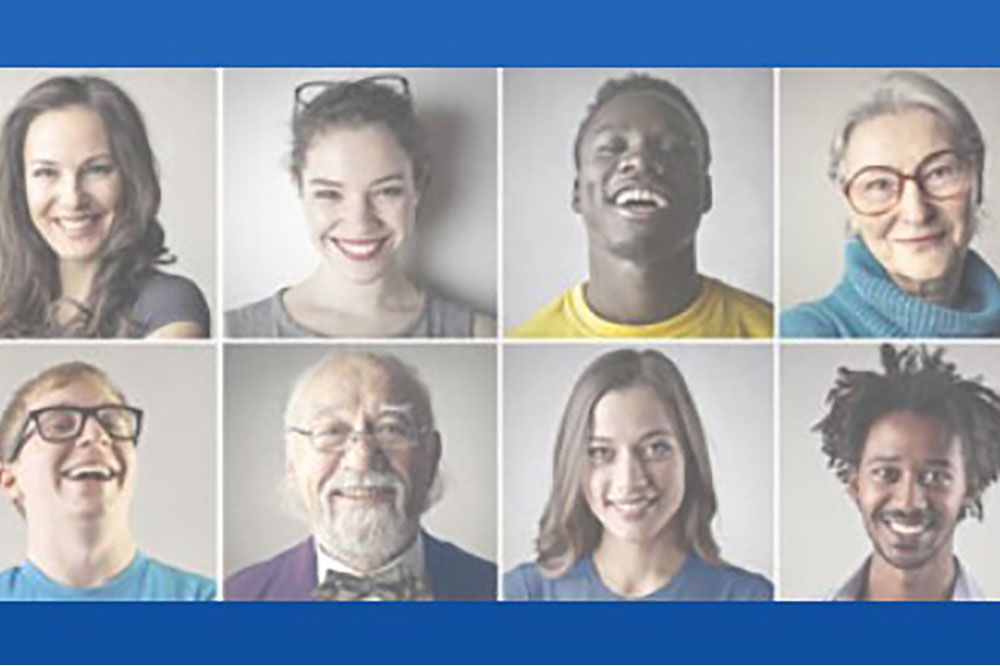 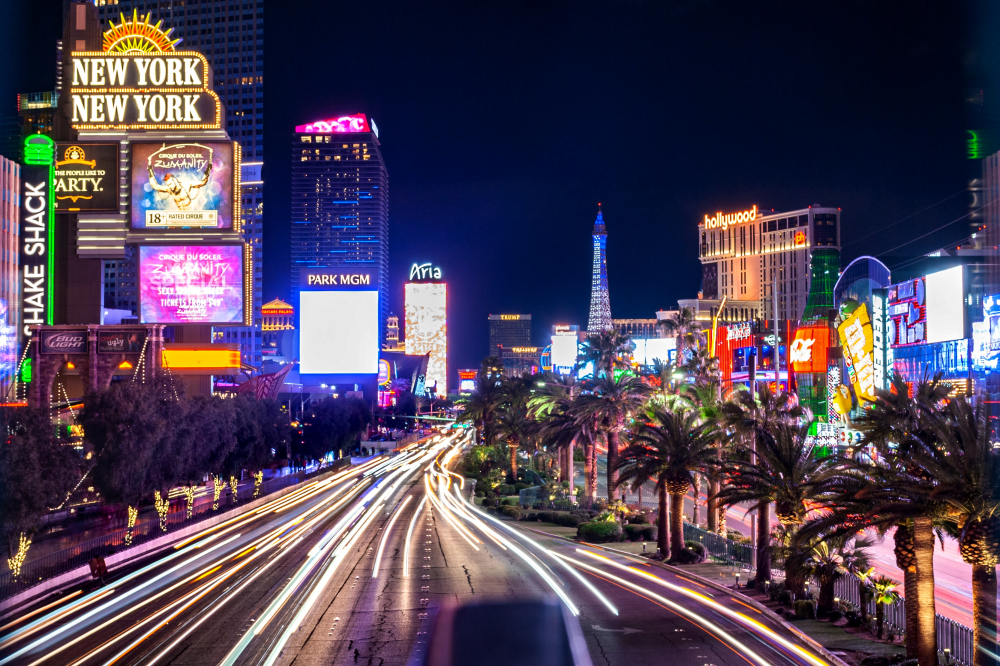 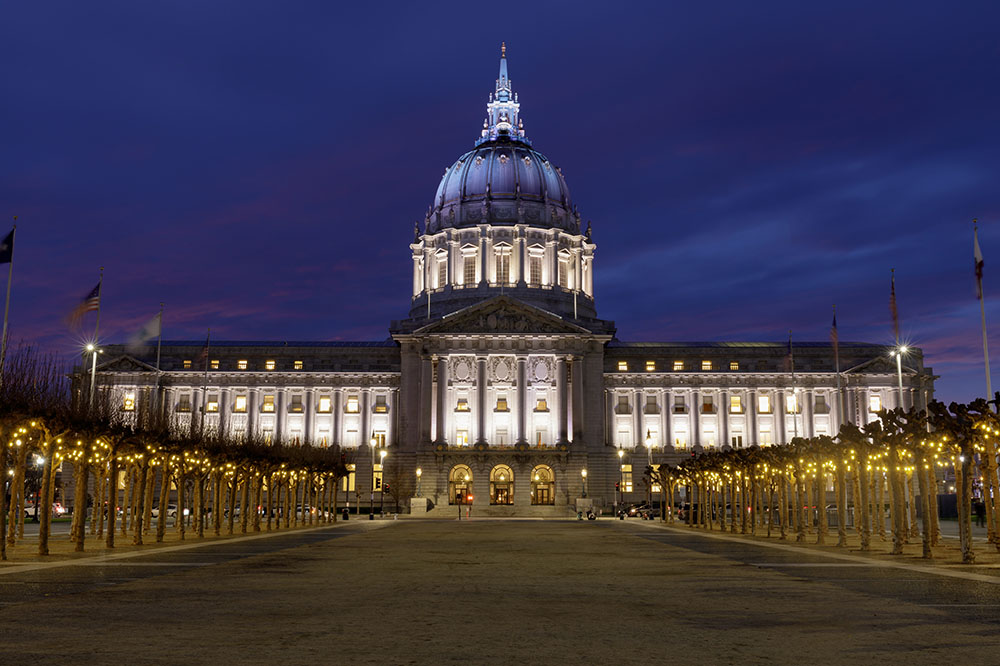