In 2015, cultural icon and human rights rockstar Justice Ruth Bader Ginsburg was one of five majority votes that helped end the unconstitutional and discriminatory ban on same-sex marriage. It was a ruling felt not just within the LGBTQ community, but by the parents, children, and friends of the community, and by all those invested in the rights of our fellow humans. The court’s decision opened the door for hundreds-of-thousands of fabulous and heartfelt same-sex ceremonies, in every state in the nation.

Last week, on September 18th, Ruth Bader Ginsburg passed away from complications of pancreatic cancer, a tireless advocate for gender equality and LGBTQ rights until the end. In her memory, let’s take a look back at this groundbreaking case.

This case decided two key things. First, it declared that barring same-sex couples from marrying, and everything that the institution of marriage provides under the law, was unconstitutional. Second, it required all states to recognize existing marriages duly performed in other jurisdictions.

Citing the 14th amendment and its due process clause, which prevents states from denying a person of their life, liberty, or property without due process of the law, the Court ruled that the right to marry was fundamental. Justice Anthony Kennedy wrote for the majority that like other fundamental rights, it was “inherent to the liberty of a person” to marry.

The vote was 5-4. Justices Bader Ginsburg and Kennedy were joined in the majority vote by Justices Elena Kagan, Stephen Breyer, and Sonia Sotomayor. 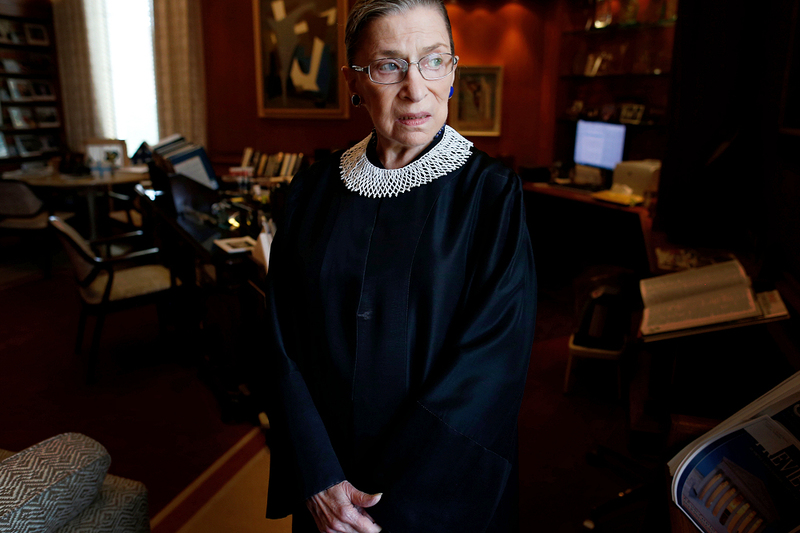 Obergefell v Hodges is just one in countless cases Justice Bader Ginsburg heard during her 27 years serving on the Supreme Court, but its impact will last for many, for many lifetimes. Often a controversial figure, Justice Bader Ginsburg was nicknamed The Notorious RBG in the last years of her life by younger generations that were inspired by her tenacity and her continuous advocacy.

For American Marriage Ministries, the court’s recognition of same-sex marriage was a watershed event. For years, our ordinations played a huge role in helping same-sex couples find officiants that valued them and celebrated them for who they were. That’s because many mainstream churches discriminated, and continue to discriminate against same-sex couples.

With the passing of Ginsberg, the specter of discrimination is real, underscoring the importance of our mission. And while we are concerned about what the future holds, we must return to our faith that truth and righteousness will prevail, and that the arc of human history will continue to bend toward justice.

Safe Ceremony Planning — How Wedding Officiants Can Still Get to Know a Couple, While Social Distancing 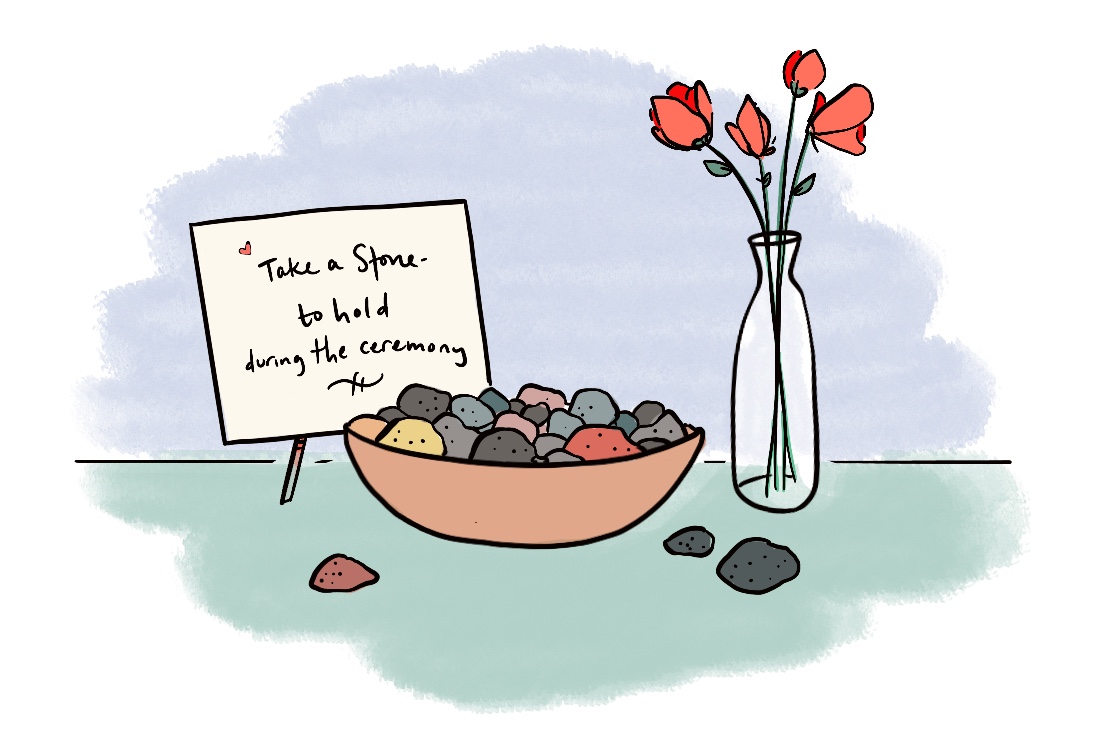 Include Loved Ones in Your Wedding With a Stone Blessing Ceremony 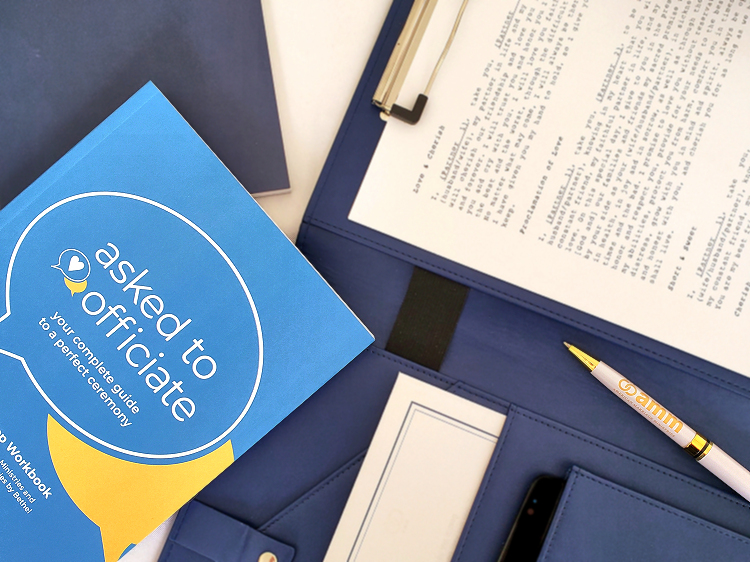 Asked to Officiate: Your Guide to Performing Marriage 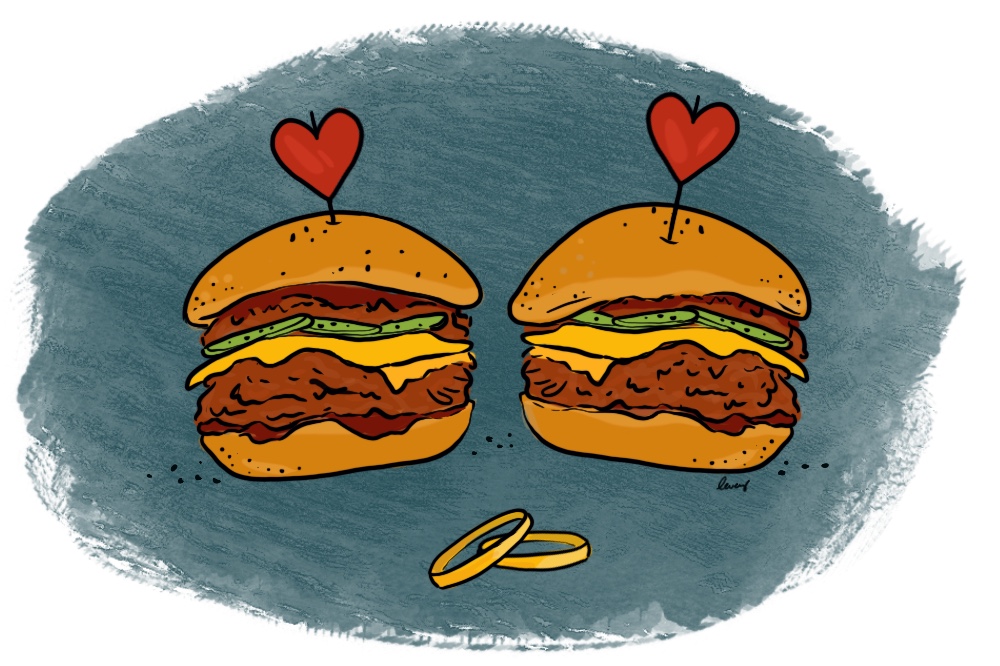 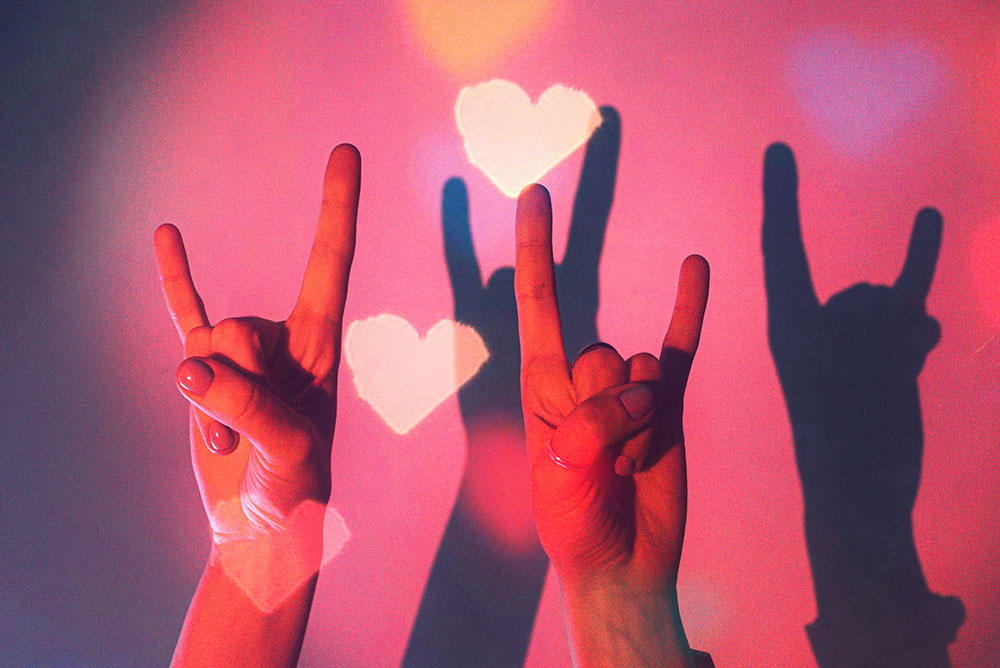 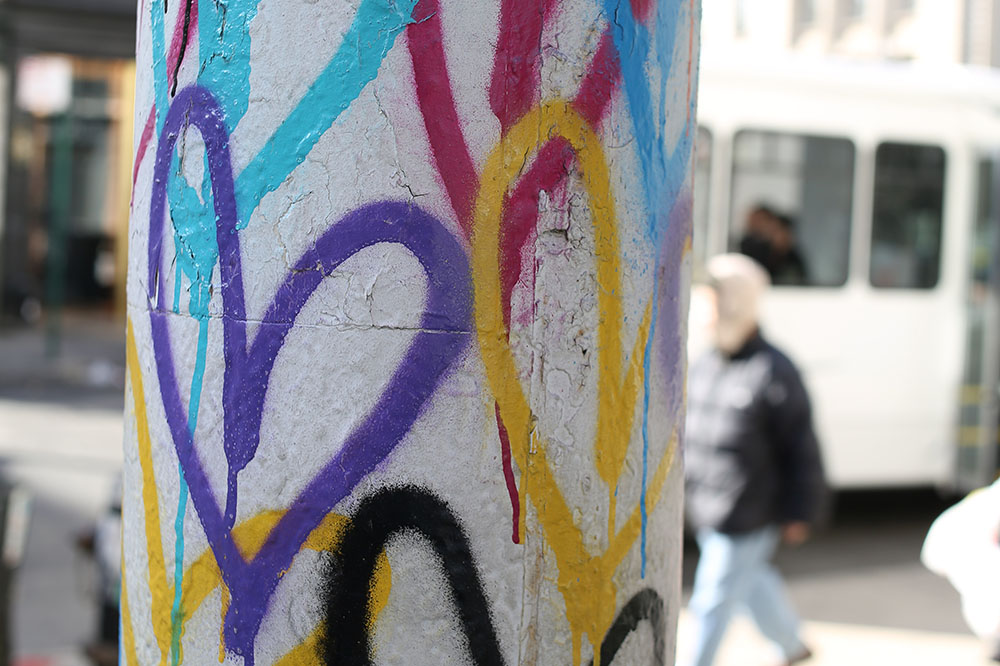