Lawmakers in New Jersey have proposed an amendment regarding marriage by proxy. But don’t worry – this revision will be a good one!

Legislation sponsored by Assemblyman Ronald Dancer includes an update to current New Jersey marriage law, which could soon "authorize persons serving overseas in military to be married or enter into civil union by video conference or other electronic means.” 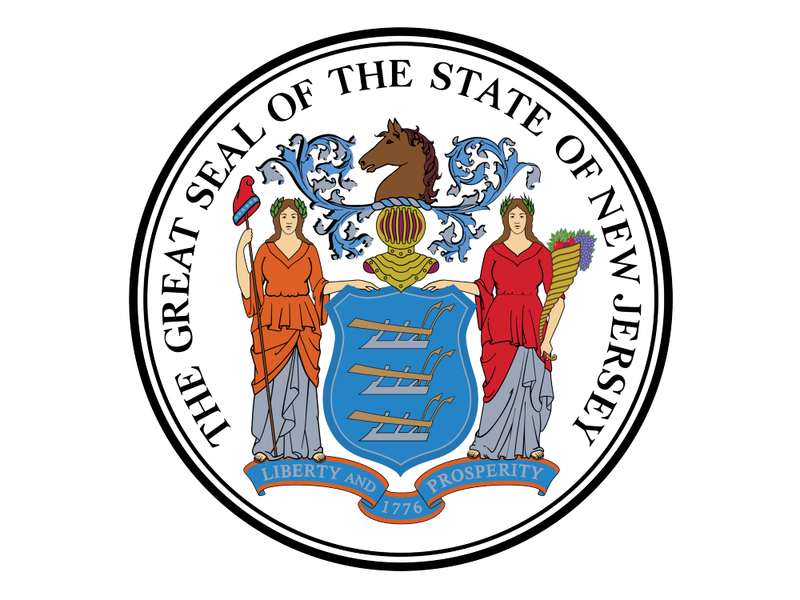 What does this mean, exactly?

First of all, this general scenario – when one or more persons getting married is not present – is called a marriage by proxy.

Marriages by proxy are already permitted in the state of New Jersey for active duty military personnel, where current law requires that the absent person has to be physically represented at the ceremony by a power-of-attorney. However, if approved, “this bill would authorize a marriage or civil union by telephone, video conference, or other electronic means which allows viewing by webcam for persons in the military stationed overseas and unable to appear.”

Simply put, this means that active duty military serving overseas will be able to say "I do" via Skype, FaceTime, or regular old speakerphone. 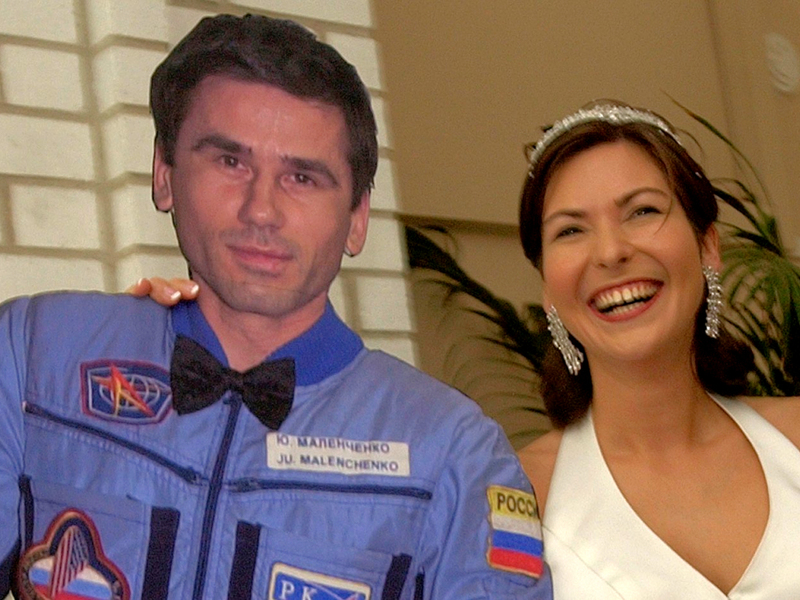 A perfect example of a marriage by proxy is Yuri Malenchenko’s satellite-beamed ceremony when he married Ekaterina Dmitriev in a broadcast over a teleconference screen while serving aboard the International Space Station in 2003.

Why is this important?

This amendment would be noteworthy for two reasons:

Here at American Marriage Ministries we’re heartened to see New Jersey utilizing the benefits of technology to continue making marriage possible for all -- and especially for those serving our country.

Is Virginia about to get rid of its discriminatory marriage officiant laws? 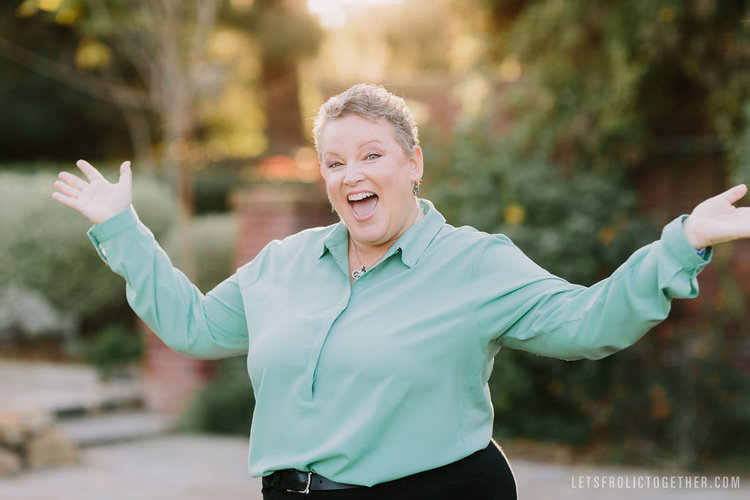 Become a Successful Wedding Officiant with this Brilliant Advice from Bethel ... 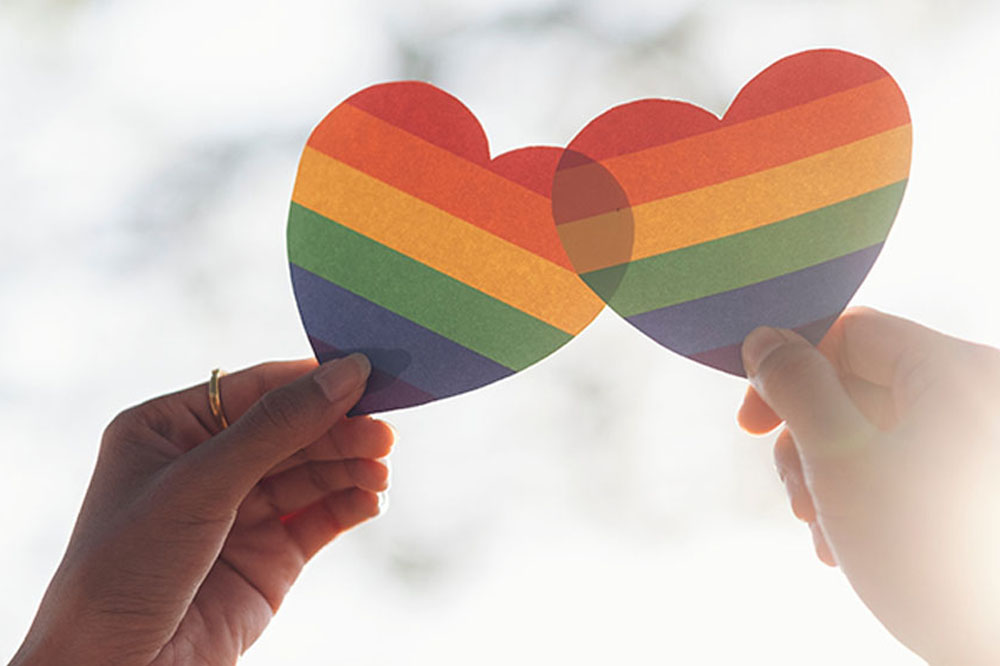 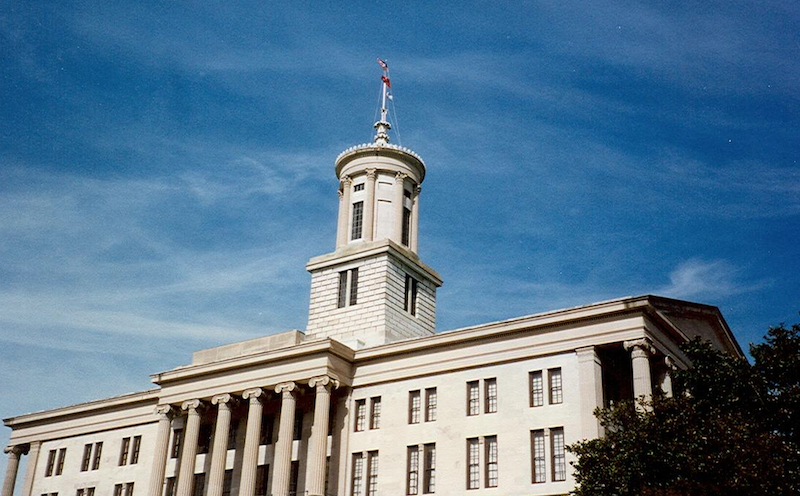 New Tennessee Marriage Law is an Attack On Religious Freedom, and Rights Of N... 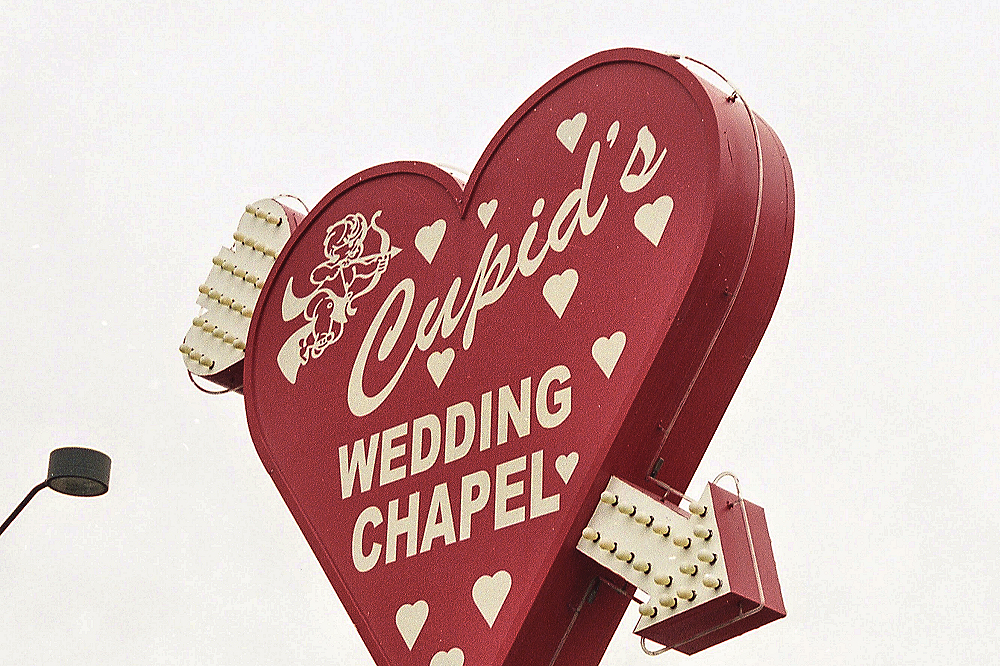 Will commercial wedding chapels still be allowed to issue marriage licenses i... 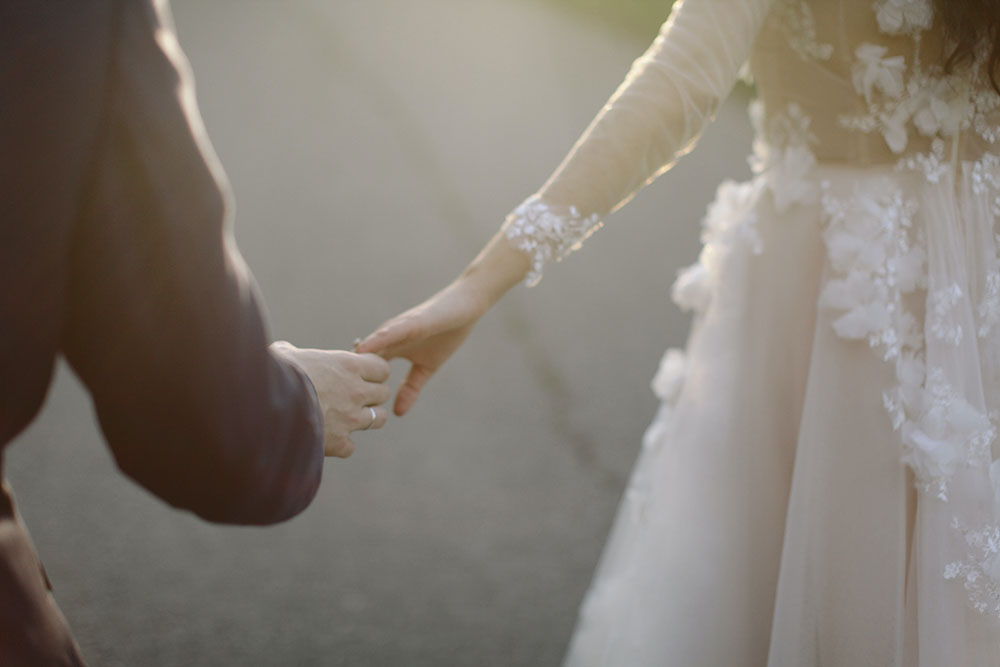 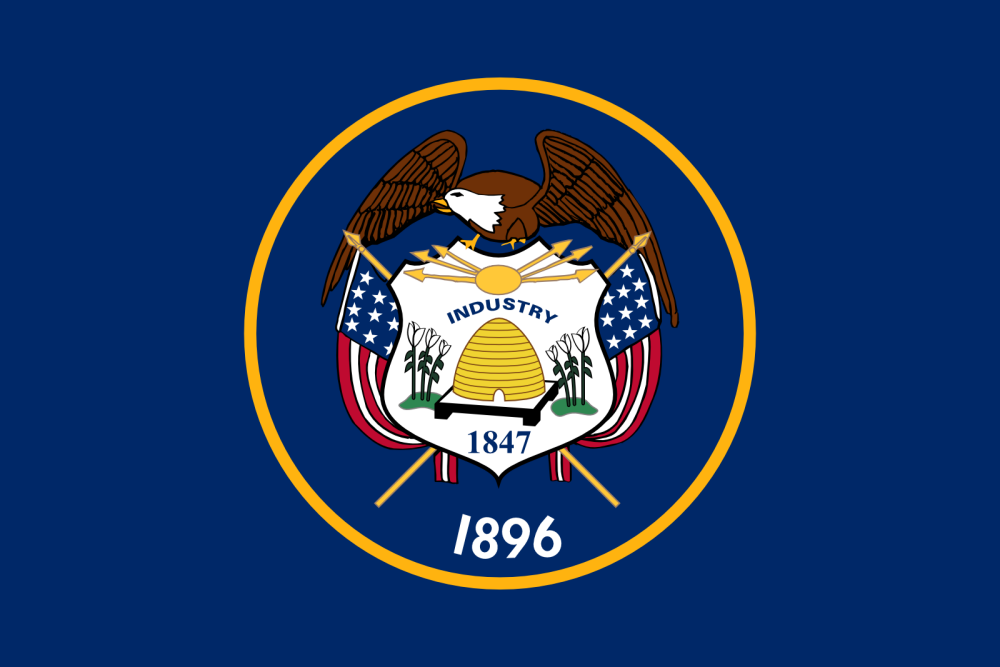