Pope Francis changes Catholic laws for lectors, altar readers - still ban women from ordination & performing marriage. Many see this as sexism and discrimination within the Church.

Pope Francis has changed Catholic Church law to explicitly allow laywomen to act as readers and altar servers in liturgical celebrations. But women are still banned from ordination to the priesthood.

“The pope's change, which replaces 'lay men' as the category of those who can formally serve in the ministries with 'lay persons,' would appear to require all global Catholic bishops to accept women into those roles.

Francis has struggled throughout his nearly eight-year papacy to better include women in the Catholic Church's leadership structure and ministries, and has repeatedly reaffirmed Pope John Paul II's ban on women's ordination to the priesthood.”

Previously, the decision of whether or not women could perform these ministries was left up to individual bishops. 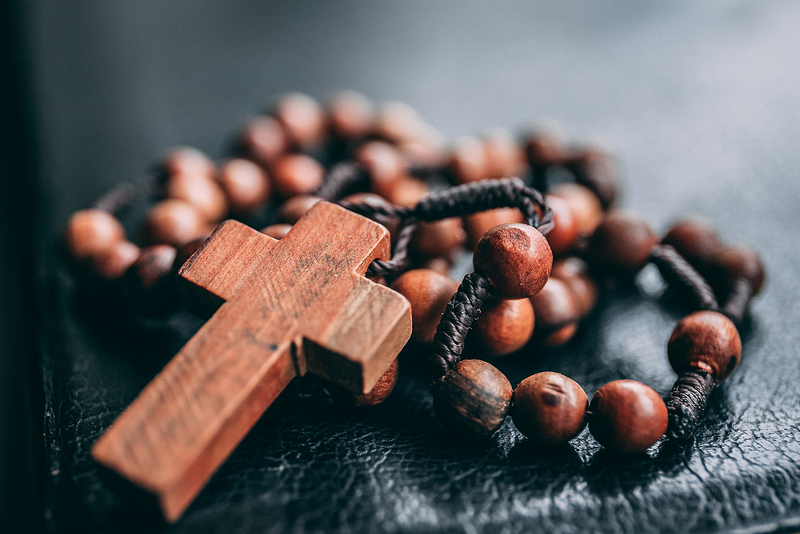 This means that while women are gaining some new rights within the Church, they still aren’t allowed to become ordained. This exclusion prevents them from performing many duties, including performing marriage.

As The Guardian reports, “the pontiff stressed that the lay ministries under discussion were ‘fundamentally distinct from the ordained ministry that is received through the sacrament of holy orders.’”

While we applaud Francis for continuing to move the Church in more accepting directions, slow incremental changes like this one (that fail to address the bigger picture of restricting who has a place within the Church) leave many people disappointed and wanting more.

At AMM, we will never deny you ordination because of your sex or gender identity! It’s unthinkable.

We don’t believe people should ever be discriminated against on the basic of sex or gender identity, sexuality, class, or ability, and we believe that all couples have the right to marry in a ceremony that reflects who they are as a couple. This includes choosing an officiant they feel comfortable with -- whether that’s a family member, a supportive friend, or a professional officiant or clergy member.

(Read what we believe.)

And it’s why we love our AMM Ministers -- a diverse group of people from all over the country and all walks of life -- who value acceptance and celebration of others and the couples they serve. 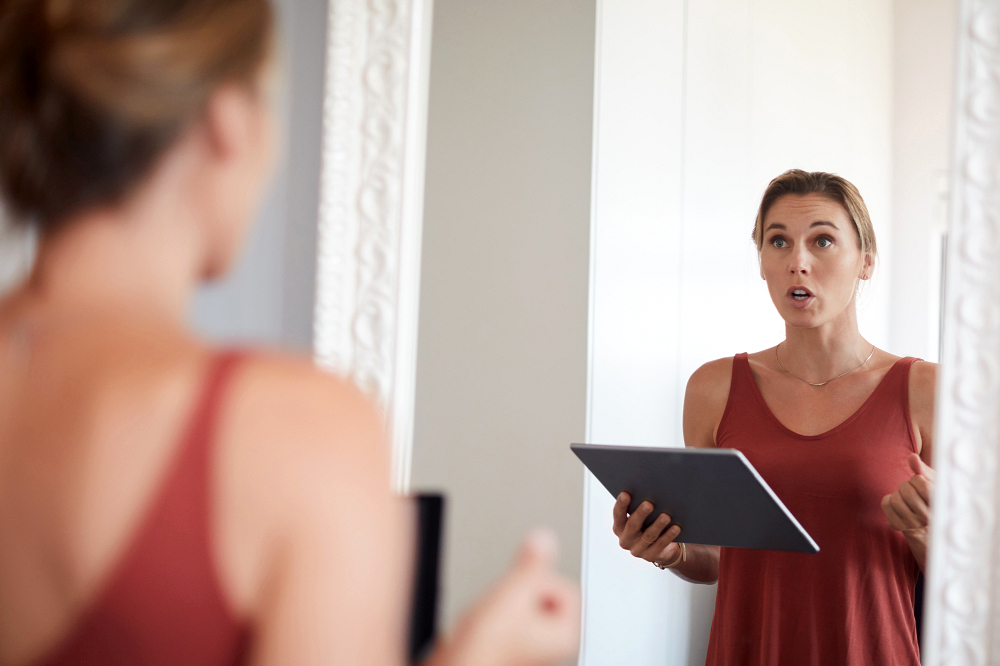 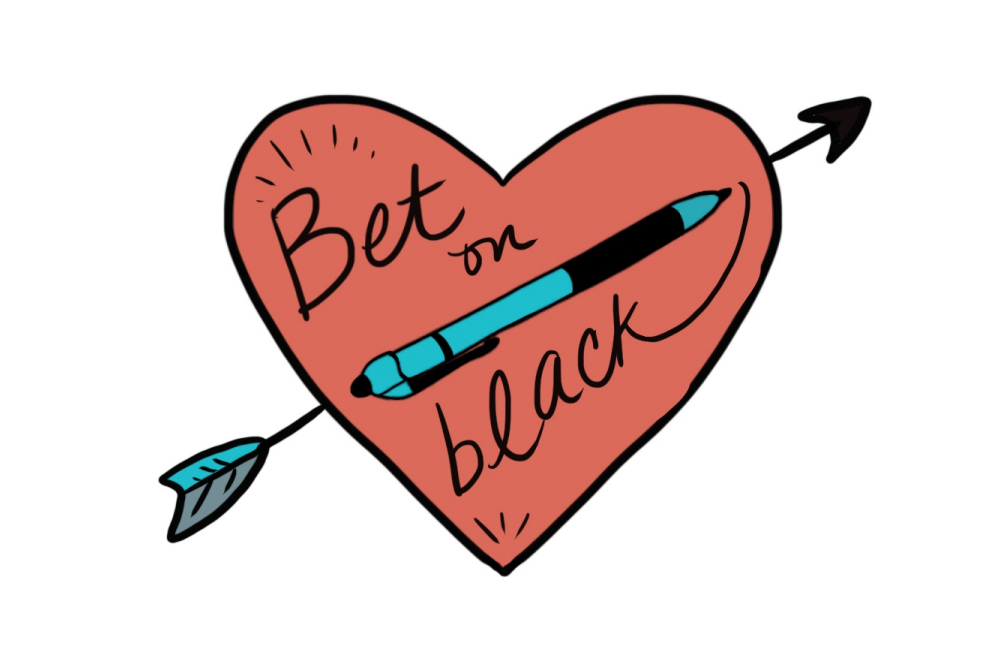 Don’t get the minister blues… bet on black (ink) 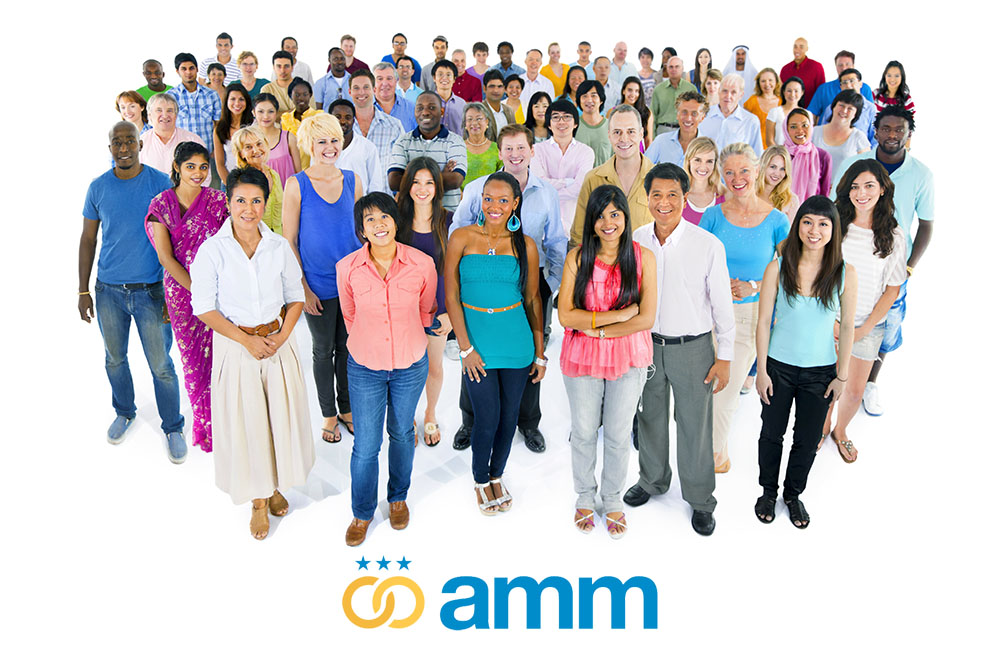 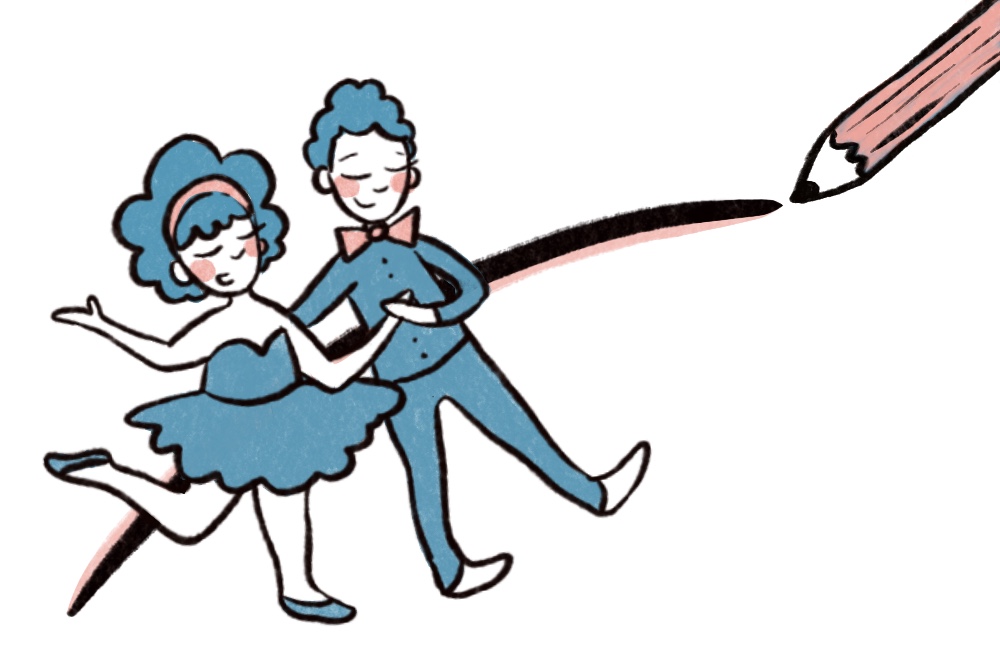 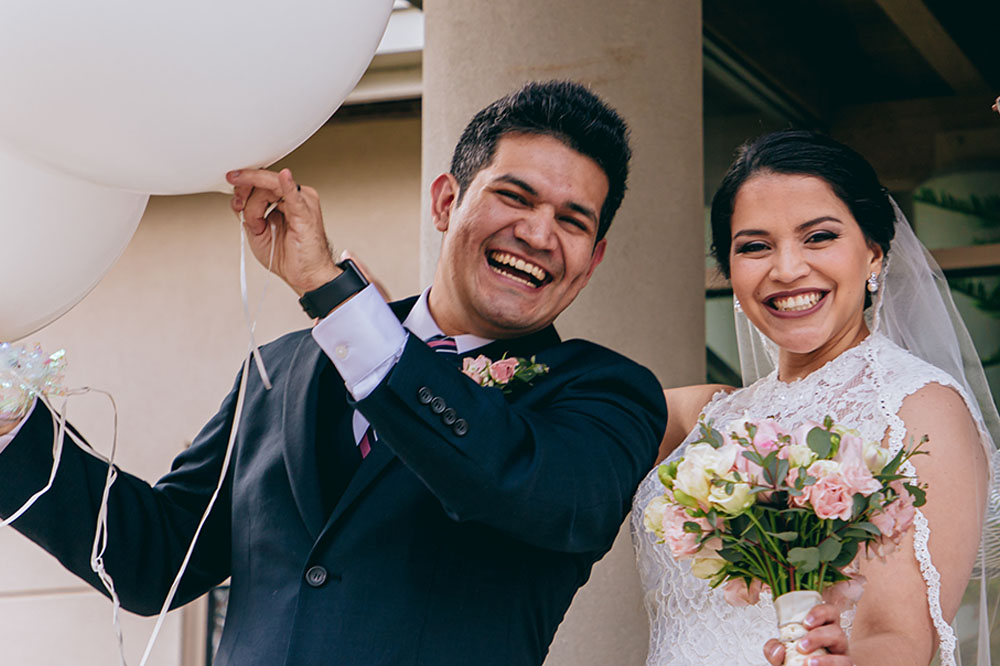