Everything You Need to Know About Wedding Unity Ceremonies

If you’d like to include a meaningful unity ritual in your wedding ceremony, but have no idea where to start, you’ve come to the right place!

We’ve put together a short guide to help you understand the basics of the unity ceremony, plus expert advice and articles to help you choose the perfect unity ritual for you and your partner.

This short article covers what a unity ceremony is, popular options and alternatives, when the unity ceremony happens, and how to get the ceremony wording just right for the big day.

‘Unity ceremony’ is an umbrella term for any symbolic ritual included in a wedding ceremony that celebrates the couple’s decision to join their lives and hearts together in marriage. Think: ‘two uniting as one.’ 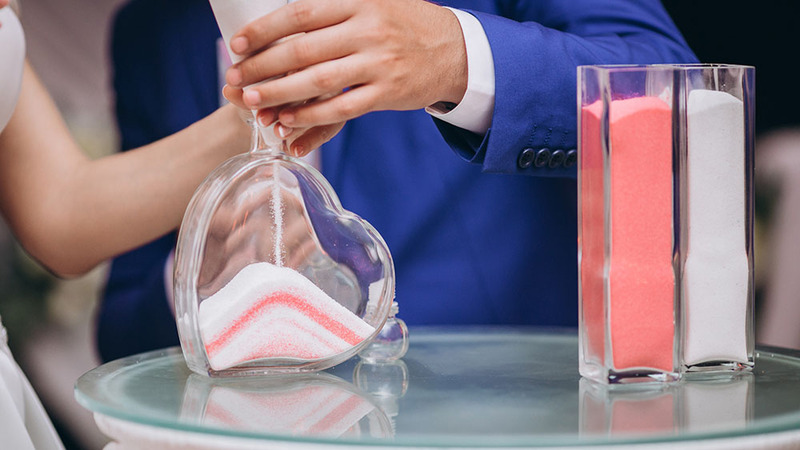 Sand ceremonies can be used to create beautiful decorative keepsakes that will remind the couple of the joy the felt as they took their marriage vows for many years to come. During the ceremony, each partner pours sand into a glass to represent the blending of two lives into one.

Beautiful unity rituals are found in all cultures and religions. They can be modified or combined for multicultural and interfaith weddings, and for modern couples to reflect their unique connection to each other.

The perfect ceremony will be one that reflects you and your partner’s interests, values, and dreams for the future. A few popular unity rituals are listed below. Clink the links for helpful ‘how to’s and sample ceremony scripts. 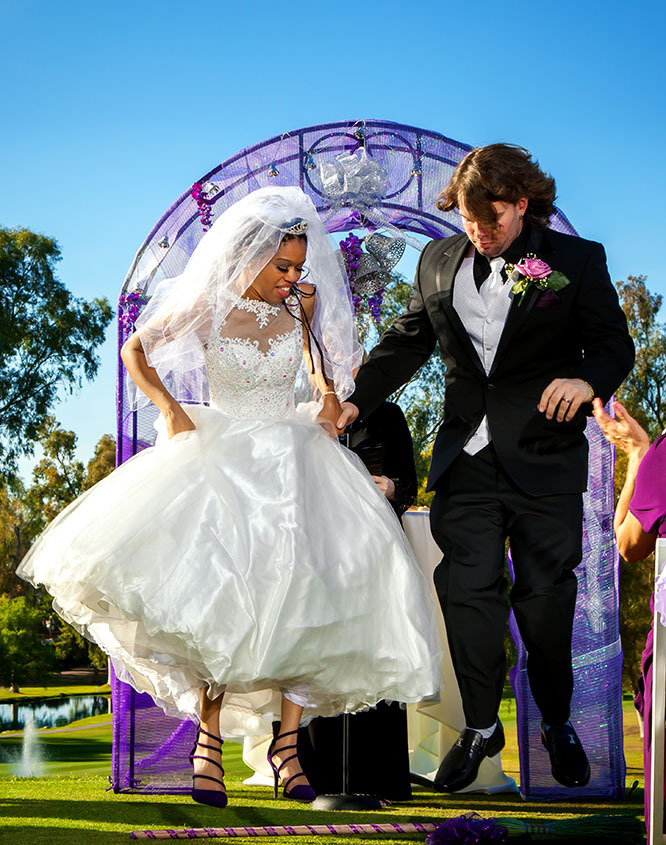 Jumping the broom is a meaningful African American unity ceremony,

in which couples jump over a wedding broom following their vows.

Many experts agree that a wedding ceremony ‘flows’ best when a unity ceremony comes after the vows and ring exchange, and before the wedding officiant pronounces the couple married.

However, unity ceremonies can be included at any time during the wedding ceremony, depending on the couple’s personal preferences or specific religious traditions. There’s no wrong way to include a unity ceremony.

Some couples choose to add a ritual at the very beginning of the ceremony (like this wine toast), or at the very end (like this Viking themed unity toast). Religious traditions can also be a factor; for example, in traditional Jewish weddings the ketubah is always signed before the marriage ceremony begins. 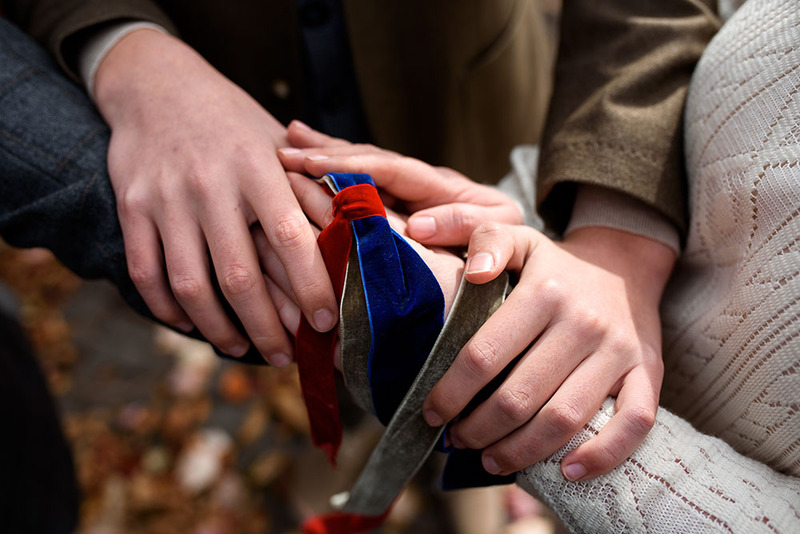 Variations of handfasting ceremonies like this one show up in many different cultures and spiritual traditions. Handfasting is a traditional part of Irish, Celtic, and modern Pagan weddings, and is also included in many nondenominational and secular ceremonies.

- What does a wedding officiant say during a unity ceremony?

What the officiant says during a unity ceremony will depend on the tone of the wedding, the type of ritual, and what the ritual symbolizes to the couple as individuals.

Finding the perfect wording will depend on each of these factors, but the wedding officiant should always mention:

“(Partner A) and (Partner B), you’ve exchanged vows and rings as a symbol of your devotion to each other. Now, we celebrate you as individuals and as partners, as you join forces to build a bright and joyful future together."

(The couple picks up the lit candles, or takes the candles from a friend/ relative.)

These two flames represent all that you are as individuals – the spark and light that you bring to life. The two of you bring such joy to the people in your lives. You burn brightly, shining with an unstoppable curiosity and passion, hope, and determination.

Today, the light and joy you bring to life is doubled. As you light the unity candle together, let its warmth remind you that neither of you outshines the other. You are two twin flames, dancing, daring, and burning brightly.

As you join together, let the flame you create light your path forward in happy and harmonious union."

(The couple lights the unity candle together using the smaller candles.)

Browse Unity Ceremony Sample Scripts for more helpful examples like the one above. 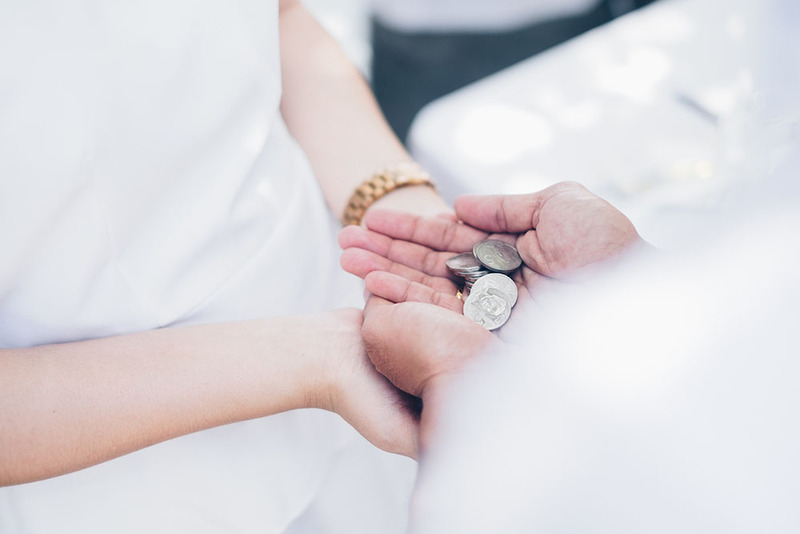 Arras de boda, also called Unity Coins, are part of a traditional unity ceremony found in many Catholic-influenced weddings, including Hispanic, Latine, and Fillipino weddings. The coins symbolize the promise of prosperity and abundance.

The secret to a perfect wedding officiant speech (with examples)

Can you use a marriage license in another state? 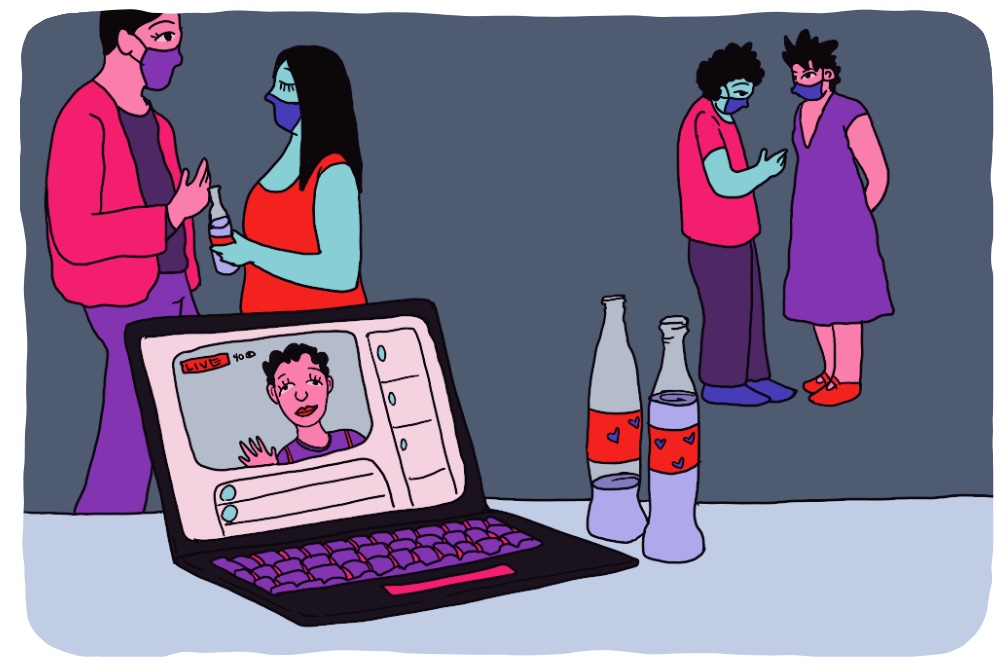 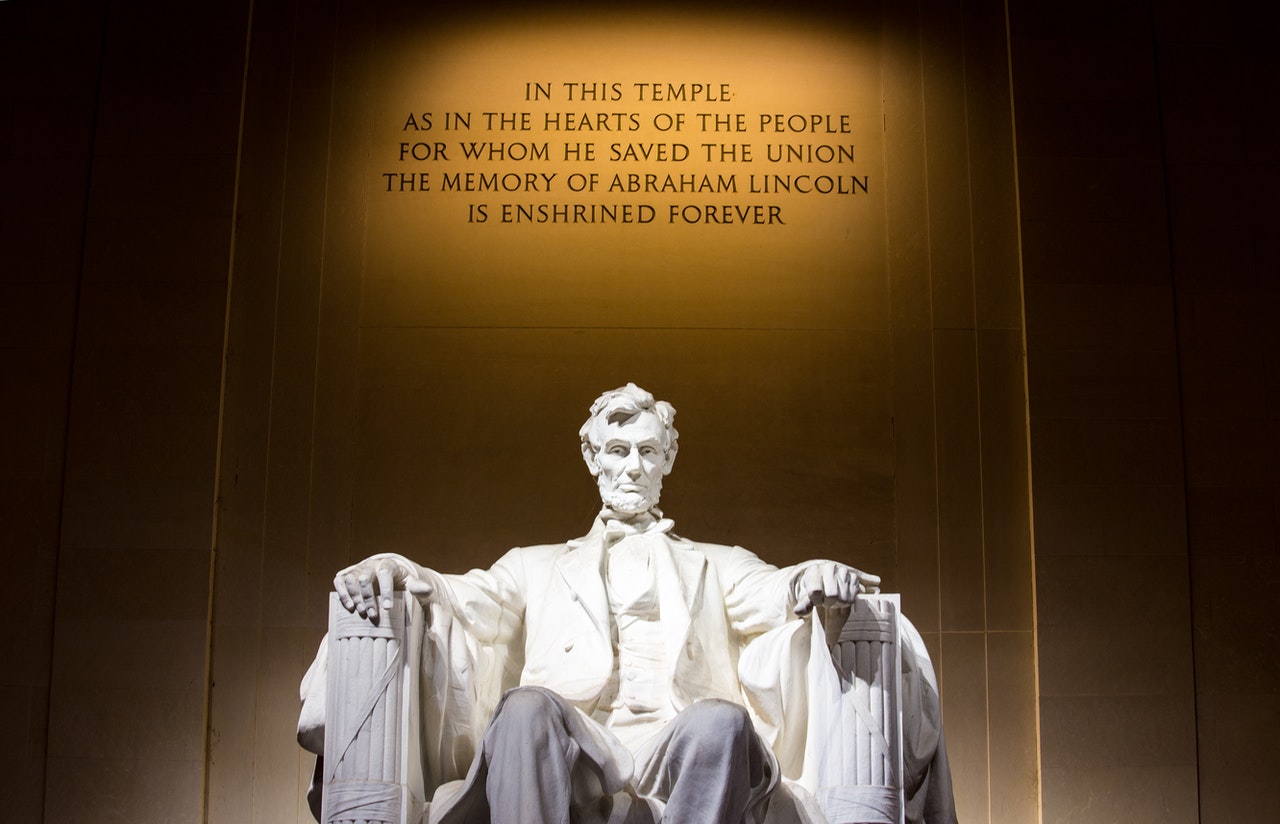 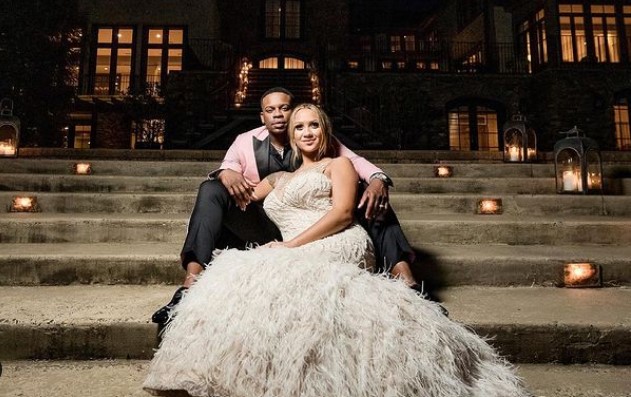 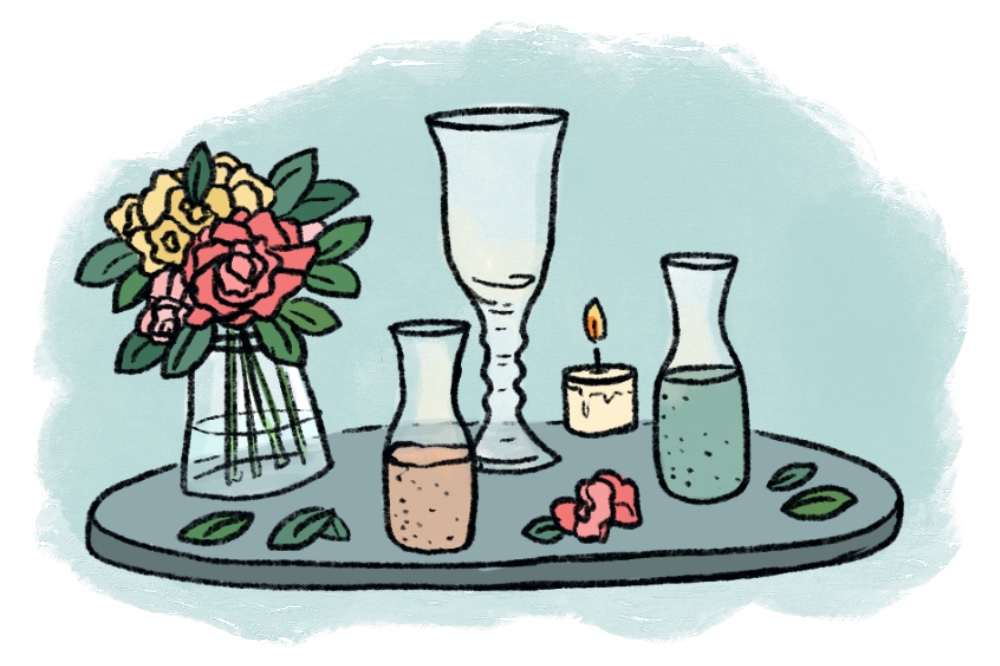