Maryland bans marriage for children under 17


Lawmakers in Maryland banned marriage for individuals under the age of 17 this week, making the state the latest to reconsider child marriage and raise the minimum age to marry.

Beginning October 1st, individuals under the age of 17 will no longer be allowed to wed in Maryland.

Lawmakers in Maryland passed House Bill 83 this week, banning the marriage of children under the age of 17. Currently, children as young as 15 can marry in the state with the consent of a parent or guardian if they’re pregnant, and 16 year olds can marry with consent from a parent or guardian or if they can show paperwork confirming they’re pregnant or have recently given birth.

Soon, minors under 17 will be unable to marry under any circumstances.

17 year olds will still be able to marry, but must have permission from each living parent, guardian, or legal custodian, or prove that they are pregnant or have recently given birth.

The passage of HB0083 makes Maryland the latest in a growing number of states to ban child marriage or raise the minimum age to marry. It was signed by Governor Larry Hogan on April 21st and will become effective on October 1st.  (This bill was first introduced in 2021 as HB 242.)

The relevant code is amended to read:

(a) An individual 17 years old may not marry unless:
(I) the individual has the consent of each living parent, guardian, or legal custodian of the individual; or
(II) if the individual does not have the consent required under item (I) of this item, either party to be married gives the clerk a certificate from a licensed physician, licensed physician assistant, or certified nurse practitioner stating that the physician, physician assistant, or nurse practitioner has examined the woman to be married and has found that she is pregnant or has given birth to a child; and
2. The individual presents a certified copy of an order granting authorization to marry in accordance with the provisions of Title 5, Subtitle 2A of this article to the clerk of the circuit court not earlier than 15 days after the order was issued.
(b) An individual under the age of 17 may not marry. (Effective 10/1/22)

Other states that have recently revised their marriage laws to limit child marriages include North Carolina, which raised the minimum age to marry to 16 back in August 2021, and New York and Rhode Island, which outlawed all marriages involving individuals under 18 years of age.

Legislators in Massachusetts are currently considering a similar bill, House Bill 1709, which would raise the age of consent to marry to 18, without exceptions.

How to Become a Wedding Officiant in Maryland

Friends and family members can perform wedding ceremonies in Maryland if they’ve been ordained. Get ordained online with AMM to get started.

It’s easier to get a marriage license in Vermont than ever before!

When Should You Renew Your Wedding Vows? Consider These 3 Things 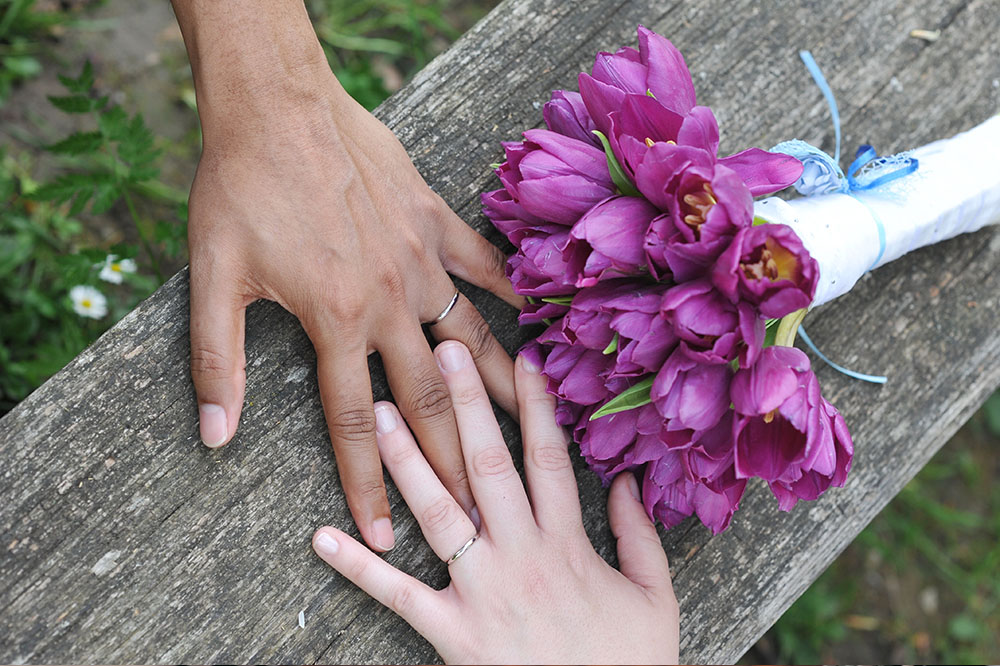 Proposed legislation in New Jersey would protect interracial marriage in 2023 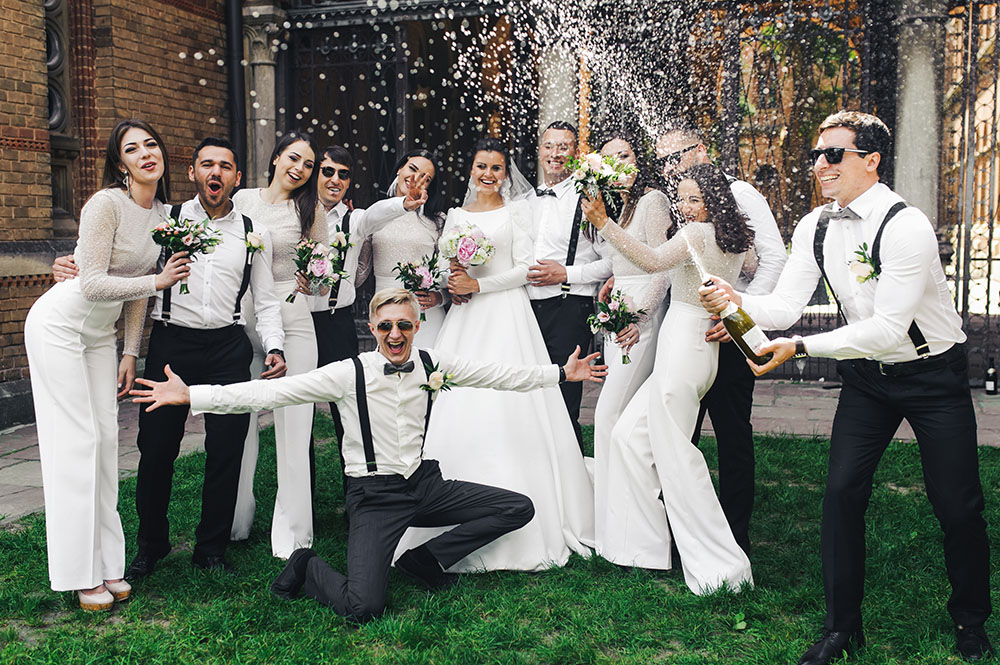 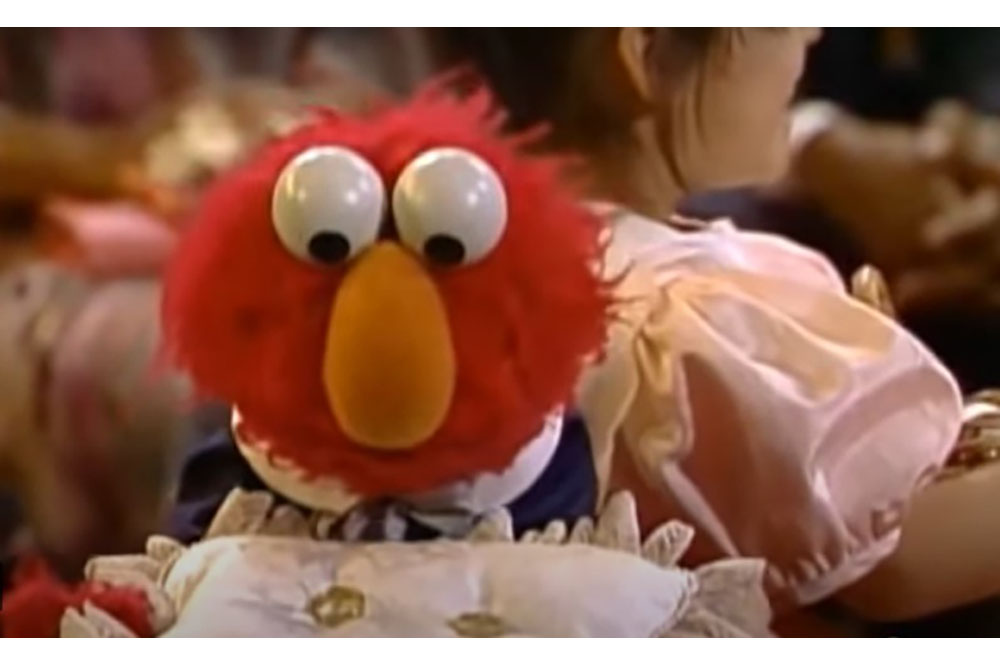 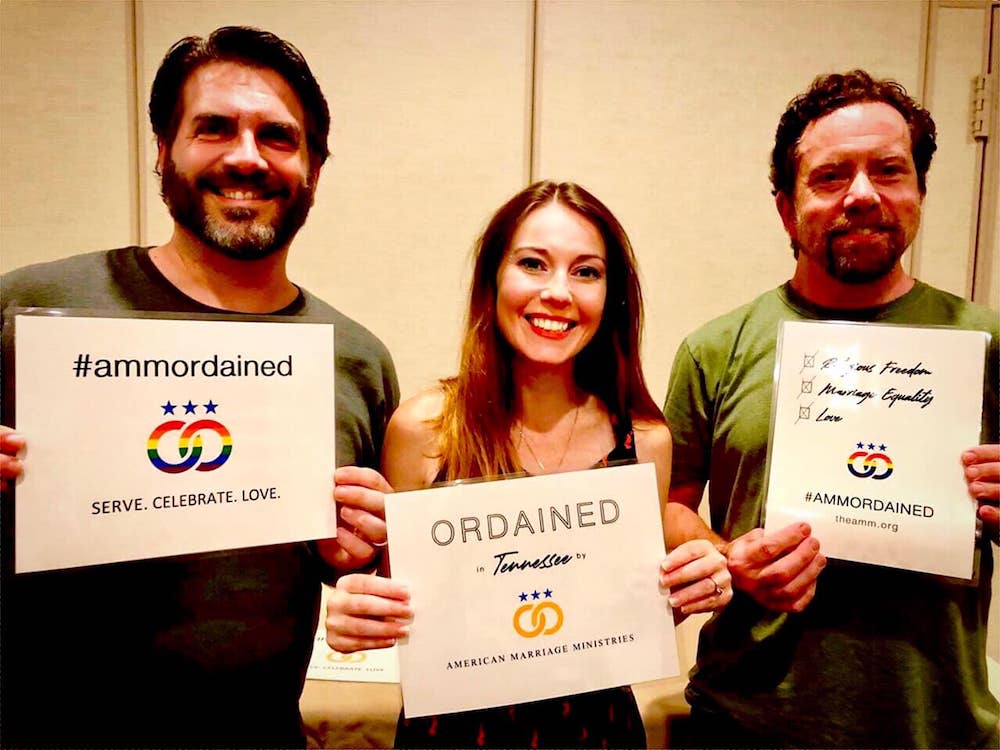 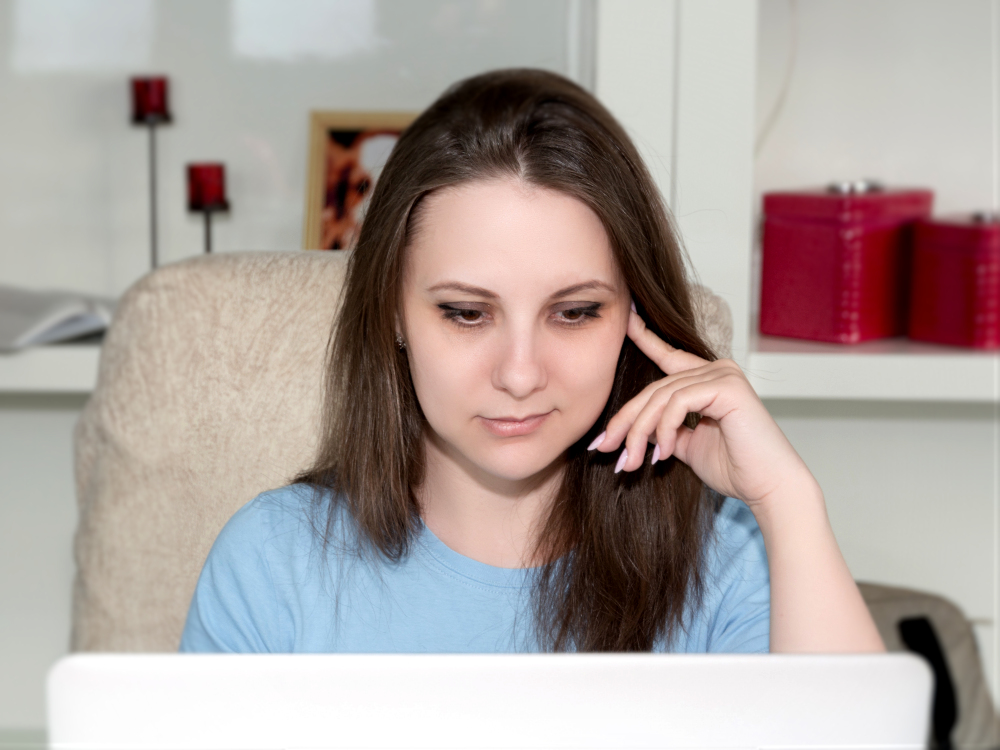 The importance of researching different internet churches for your ordination... 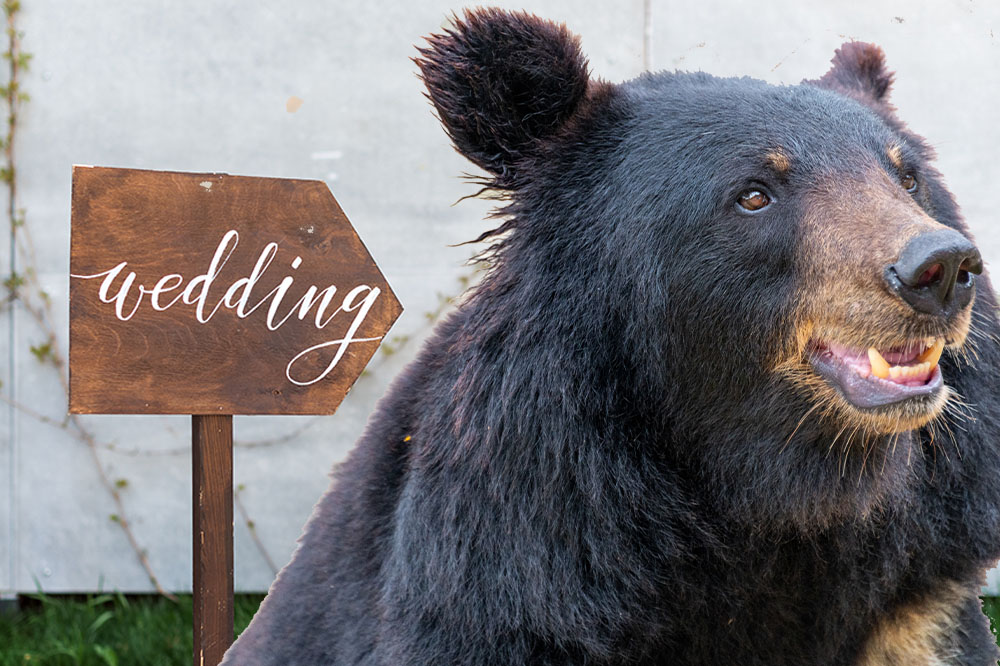