Considering a red wedding dress? Learn the meaning behind this bold, exciting, fashionable ceremony statement, with modern inspiration from ancient myths and the symbolism of color.

Ah, the powerful symbolism and jewel-toned drama of a red wedding dress!

Red wedding dresses and wedding suits are having a moment in the US! And who can blame us?

Those cascading folds of crimson silk, vermillion velvet hugging every curve, the sharp line of a ruby-hued lapel, a hint of cherry-colored lace, or a garnet glove or veil…

They’re gorgeous! And they inspire us with feelings of excitement, individuality, passion, and bold romance.

Although they’re a break from tradition in the US (where most dresses are frilly and white), red dresses have been worn for centuries in other cultures and countries. In fact, they’re still popular in countries like India, China, Sudan, and Taiwan, and within modern Pagan and Native American communities, among others.

If you’re thinking about wearing red to your wedding, here are a few of the most enduring beliefs and stories surrounding the Red Wedding Dress… From ancient times to modern ceremonies!

Next, ask a friend or relative to get ordained online to officiate your wedding.

Then, visit our Wedding Ceremony Script Library for sample wedding scripts to get started. 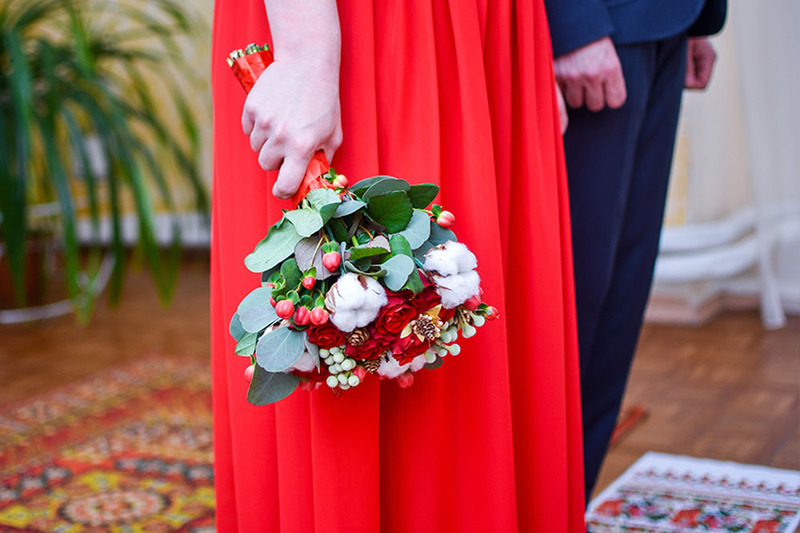 Chinese brides have worn the color red to the wedding ceremony for centuries to bring them luck in marriage, and to bless their union with happiness, good health, love, and abundant energy.

And because red is considered so lucky, Chinese families also decorate traditional wedding ceremony spaces with red flowers, lanterns, and fabrics in red and gold, and exchange lucky red envelopes with money for the couple.

For modern Wiccans and other Pagans, colors hold special meaning and power that make them an important part of spell casting and spiritual rites, like marriage or betrothal. Pagan couples wear red to their wedding ceremonies to welcome love, romance, and desire into their union, combining the color’s potent fire element energy with other natural forces as they perform the ritual. 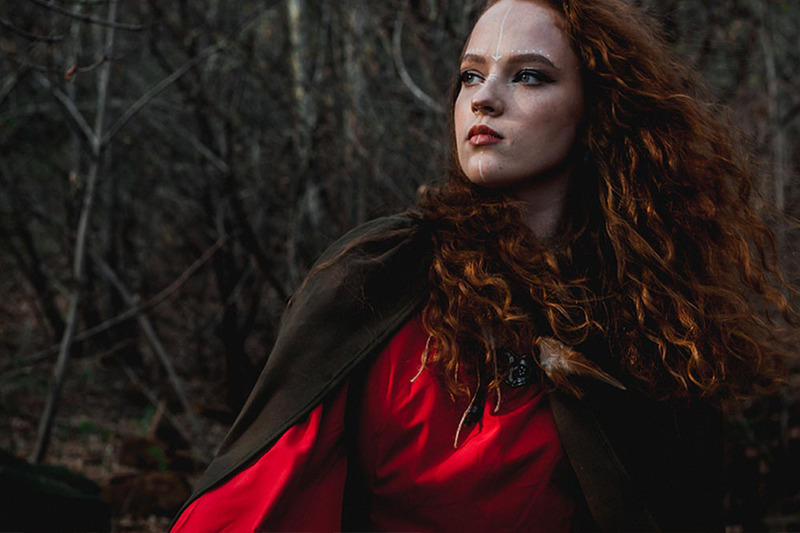 It’s believed that Viking brides and grooms wore red on the wedding day as a sign of wealth: Red clothing dye had to be bought or bartered for, and it didn’t come cheap -- making a bright red cloak, dress, or tunic a symbol of success in trade and battle.

Some modern Asatru and Heathen couples still wear red when hosting their own Viking weddings, to honor this old tradition.

Hindu brides wear red as a symbol of passion and success, and to honor the Hindu Goddess Durga. Goddess Durga represents the divine shakti -- an ancient cosmic feminine energy that protects against evil and fights against destruction -- and she’s usually shown wearing a flowing red sari. 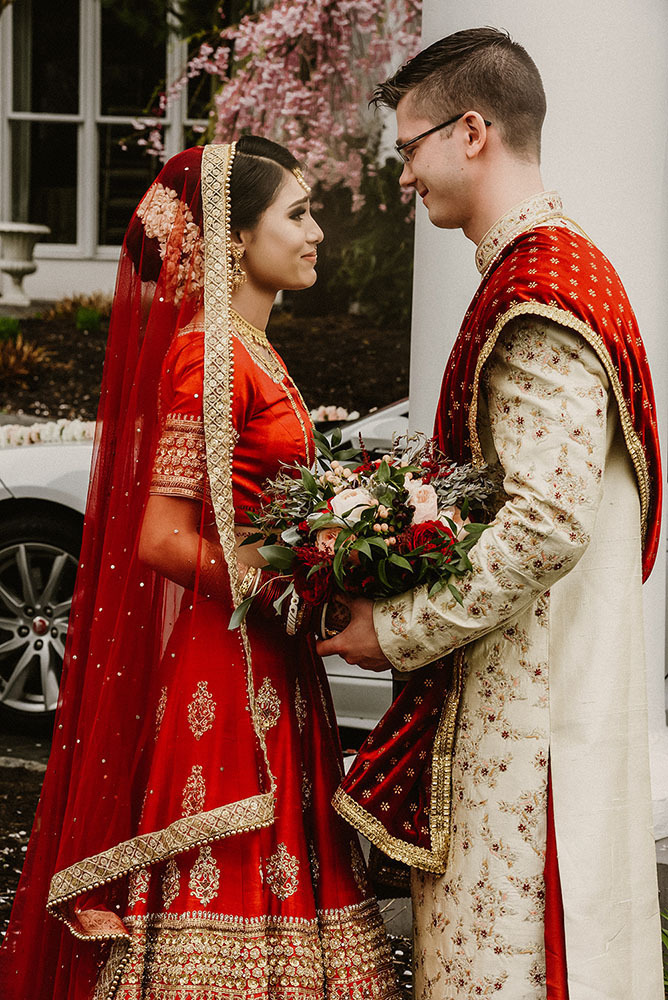 One of the earliest stories of a red wedding dress is an ancient Chinese myth, which tells the tale of Panhu (a part dragon, part dog warrior) and his princess bride: The emperor at the time places a bounty on his most fierce enemy, offering his daughter’s hand in marriage as a reward. Brave Panhu rises to the challenge, delivers the enemy’s head on the emperor’s doorstep, and claims his bride. The day of the wedding, the emperor dresses the princess in a bright red dress made of phoenix feathers to bless the couple with luck and happiness, and the two live happily ever after.

Despite being thousands of years old, it’s believed that this story is one of the reasons Chinese brides still wear red! 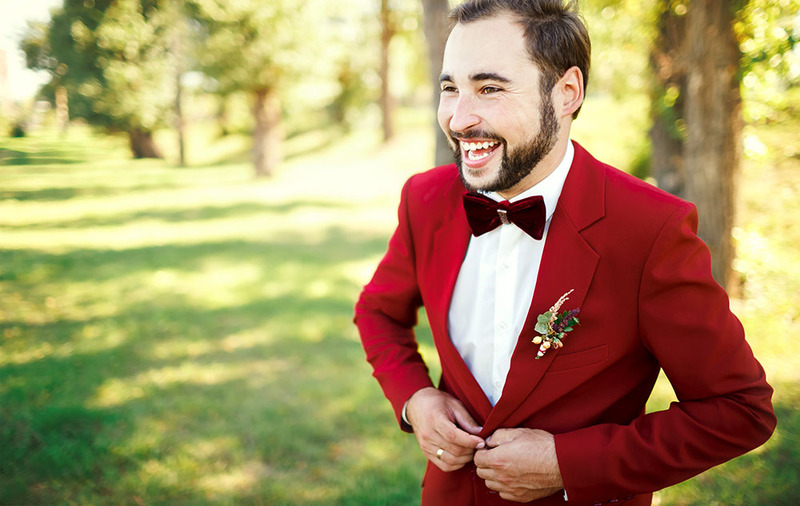 We love red wedding suits, too. If a suit's more your style, go for it! 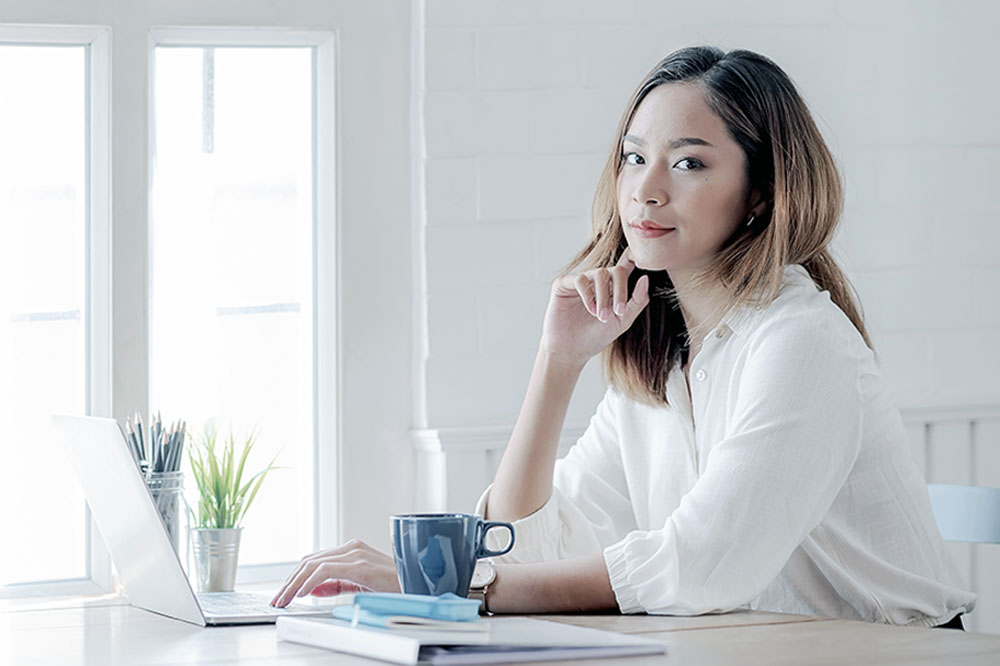 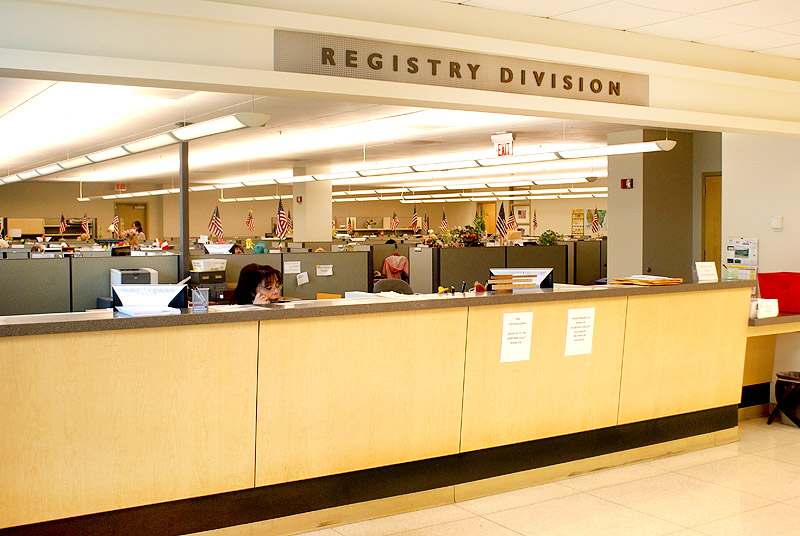 Attention Couples: Read this before you visit the clerk’s office for your mar... 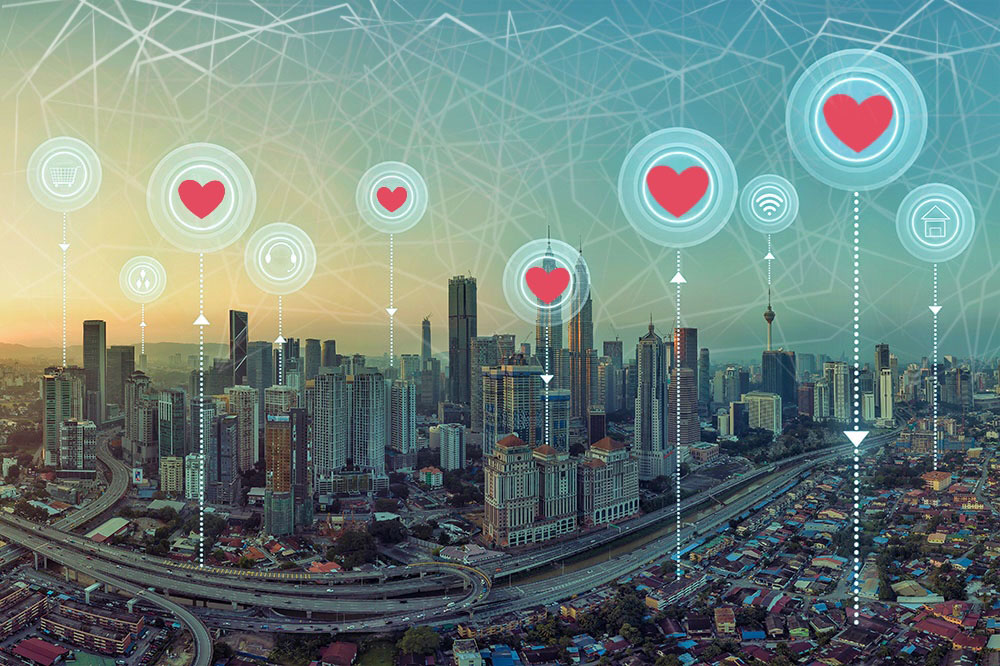 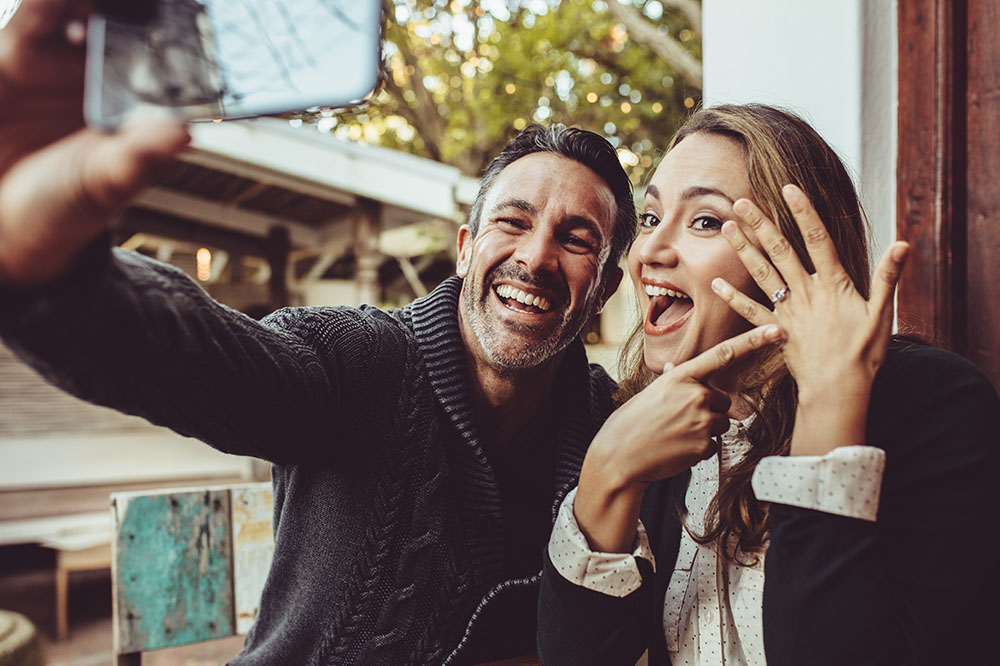 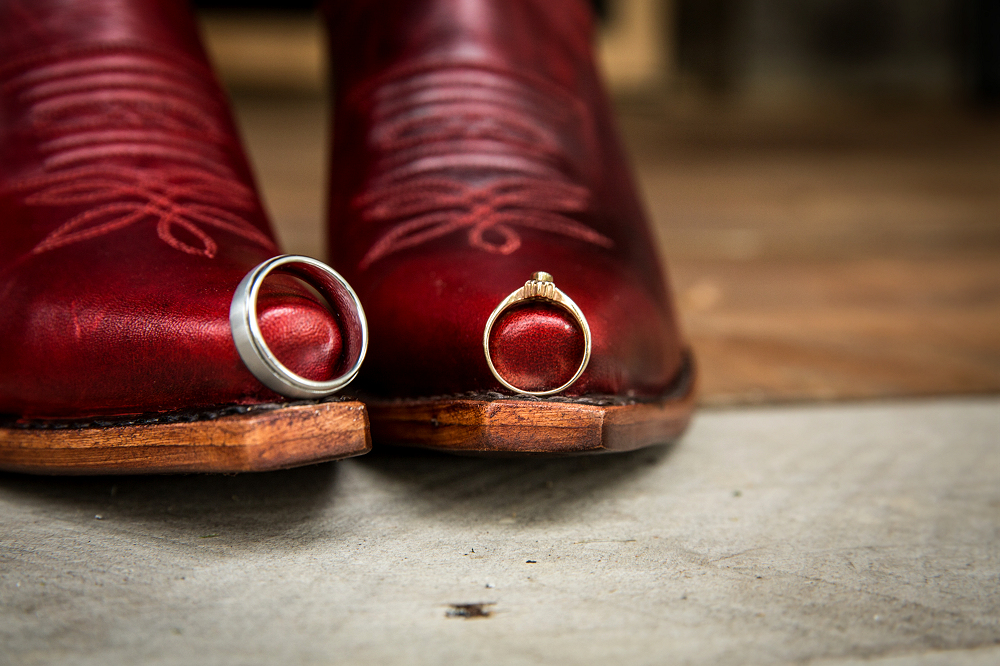 Remote marriage license appointments on the horizon in Texas 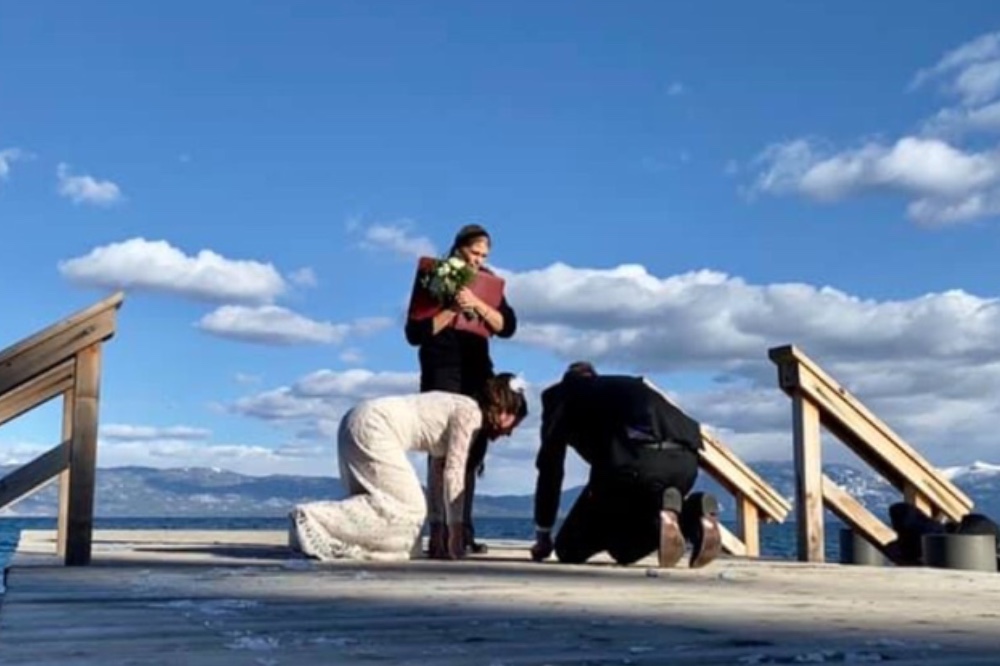