One of the most common questions aspiring wedding officiants ask is, “…where should I get ordained online?” You might have been asked to officiate a wedding, or perhaps there’s another religious ceremony you want to perform. Or, maybe you just want to become ordained so that you can have the title “minister.” They are all legitimate reasons to get ordained, and for most people, the easiest way to make that happen is to get ordained online.

The good news is that there are plenty of online churches and religious organizations, so there’s probably one that shares your values and beliefs. The next step is finding out what one fits your needs, how much each church charges for ordination (American Marriage Ministries doesn’t charge anything) and then clicking “get ordained.”

Below, we list some of the most popular choices for online ordination. Since we are obviously invested in this space, we need to make it clear that the article below is solely based on our research, is subjective, and does not reflect the official views or positions of any of the organizations mentioned below. The information posted below is for general informational purposes only, and everyone should do their own research. While some of these churches take themselves more seriously than others, they nonetheless all provide legal ordinations and therefore are worth mentioning.

So, without further ado, let’s jump into a list of online churches where you can get ordained online to perform weddings. 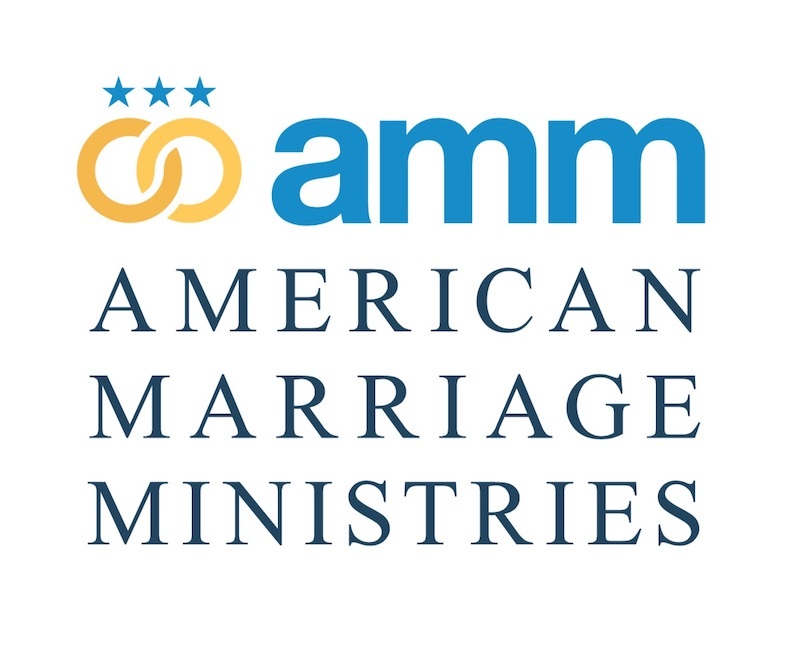 We’re going to give ourselves the number-one spot on this list because we think we provide the most robust ordination on the internet, backed by the best training for wedding officiants.

Here at AMM, we believe that everyone has the right to perform marriage, and to have their wedding performed by someone who shares their values and worldview. Our free ordination grants full legal authority to conduct marriage ceremonies all across the US!

It’s really that simple, and there’s not hidden ideology or voodoo that you have to subscribe to. Just be yourself, and be ready to serve your community by officiating weddings.

2. Dudism: The Church of The Latter-Day Dude 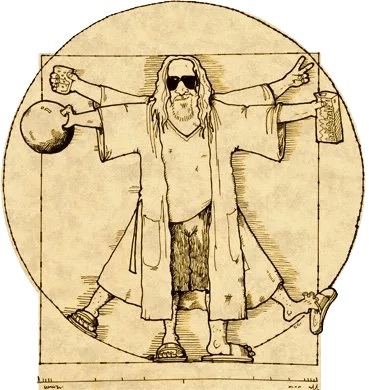 This modern religion, which was inspired by the film, The Big Lebowski bills itself as “the slowest growing religion in the world.” Founded in 2005, this religion promotes a modern interpretation of Chinese Taoism (a 6th century BC philosophy) and borrows from Greek Philosophy to promote “going with the flow,” and “taking it easy” in the face of adversity.

A “Dudist” Ordination is free, and presumably grants ordained “Dudists” the right to carry out religious ceremonies as representatives of the Church of The Latter-Day Dude.

3. The Church of the Flying Spaghetti Monster

This Church offers ordinations with the title “Pastafarian Minister.” There’s a lot to unpack here, and the church itself is somewhat hard pressed to spell out exactly what it believes, but their intentions seem to be to make the world a better place. That’s something we can get on board with!

Their online ordinations appear to cost around $35, but have held up to legal challenges so if you want to perform a wedding wearing a sieve over your head (which is something some of their ministers wear) than this ordination is perfect for you!

These folks have been around since the early 1960s when Kirby J. Hensley started his church under the doctrine, “do that which is right.” Also known as “The ULC,” or simply “ULC” this group has spawned hundreds of offshoots over the years, which is why we’re just going to focus on the original church, which is based out of Modesto California.

The ULC has no traditional doctrine, and promotes individual determinism, on the condition that doing so does not infringe on the rights of others. Their website says that, “we do not stand between you and your God.”

If you subscribe to the Christian faith, or are marrying a particularly devout couple, you probably want to get ordained by a Christian Church. There is no shortage of Christian Churches offering online ordinations, and most of them will do so for under $100. It’s important to remember that most of these organizations will require you to hold certain beliefs, and that violating their principles could nullify your ordination. We suggest you do your homework, and try and get someone on the line if you have any questions.

Some places to start searching are, The National Association of Christian Ministers, Minister Now, and Christian Harvest Church.

Other Online Churches and Religious Organizations 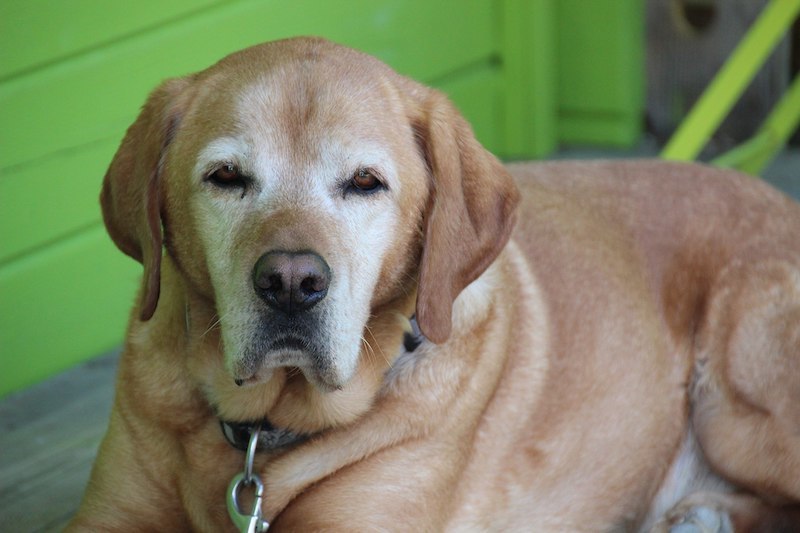 Just type, “online ordination” into Google (perhaps that’s how you got here) and you’ll see that there are dozens more churches that we mentioned in this article. Many online churches that we found were hard to categorize, but are worth knowing about. Rose Ministries, based out of Las Vegas was formed to “support individuals in forming a ministry in accordance to their own calling and beliefs.” Universal Ministries, based out of Milford Illinois seems to bridge the ecumenical space, founded on New Testament and Christian Scriptures from the time of Christ, but “open to all wishing to share spiritual faith and journey.”

◀︎ Previous Article: New Hampshire Lawmakers Propose Special Wedding...
Next Article: “How do I get ordained?” A quick introduction t... ▶ 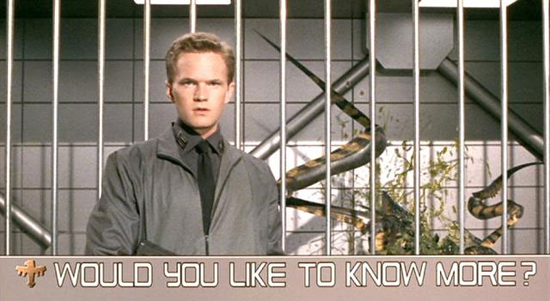 
◀︎ Back to Blog Home
BECOME AN AMM MINISTER