If passed, the bill would remove a now-defunct ban against same-sex marriage from Utah marriage laws, and amend portions of the code that refer to marriage as a contract between a man and a woman, to recognize same-sex marriages.

The Senator’s announcement follows the leak of a Supreme Court draft opinion that experts believe threatens the future of marriage equality in the U.S., and which has caused elected officials and other LGBTQ+ advocates across the country to push for similar legislation in their own states.

Like Utah, more than half of U.S. states still have bans against same-sex marriage on the books. These bans have not been enforceable since the Supreme Court’s ruling in the 2015 Obergefell v Hodges case, but would become active again if that decision were overturned. They are often referred to as 'trigger bans.'

In 2004, an amendment was added to the Utah Code banning same-sex marriage. This is the law Sen. Kitchen hopes to repeal. It currently reads:

(1) (a) It is the policy of this state to recognize as marriage only the legal union of a man and a woman as provided in this chapter.

(b) Except for the relationship of marriage between a man and a woman recognized pursuant to this chapter, this state will not recognize, enforce, or give legal effect to any law creating any legal status, rights, benefits, or duties that are substantially equivalent to those provided under Utah law to a man and a woman because they are married.

Get the full scoop in Bridger Beal-Cvetko’s article for Deseret News.

Get ordained!
How to Become a Wedding Officiant in Utah

Why Choose AMM For Your Ordination?

American Marriage Ministries offers the most robust ordination available online. Learn why AMM is the best choice when you're ready to become an ordained minister!

What Does it Mean to be an Ordained Minister? 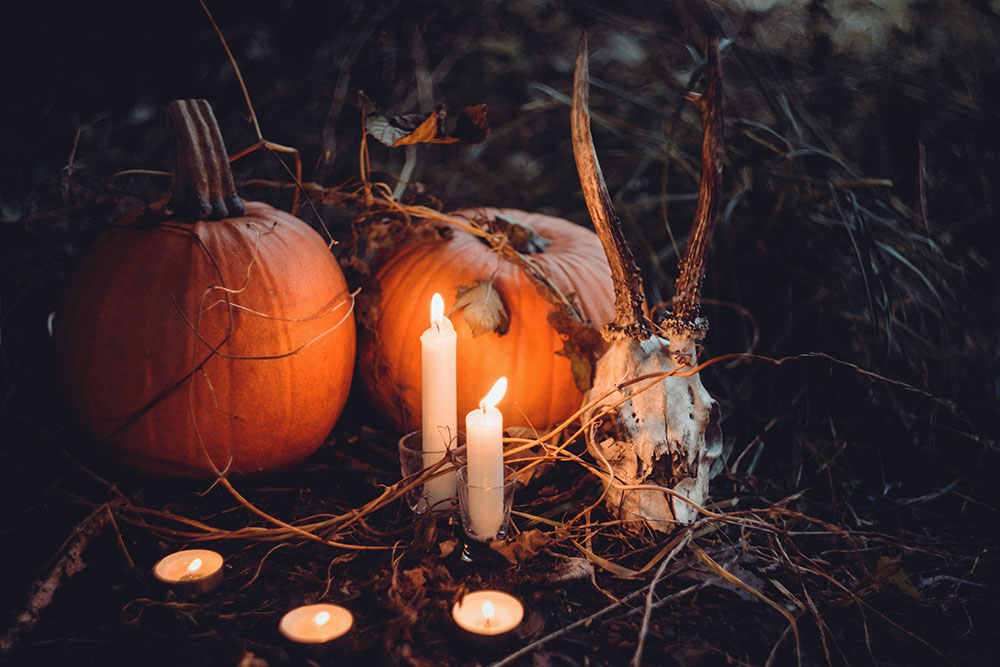 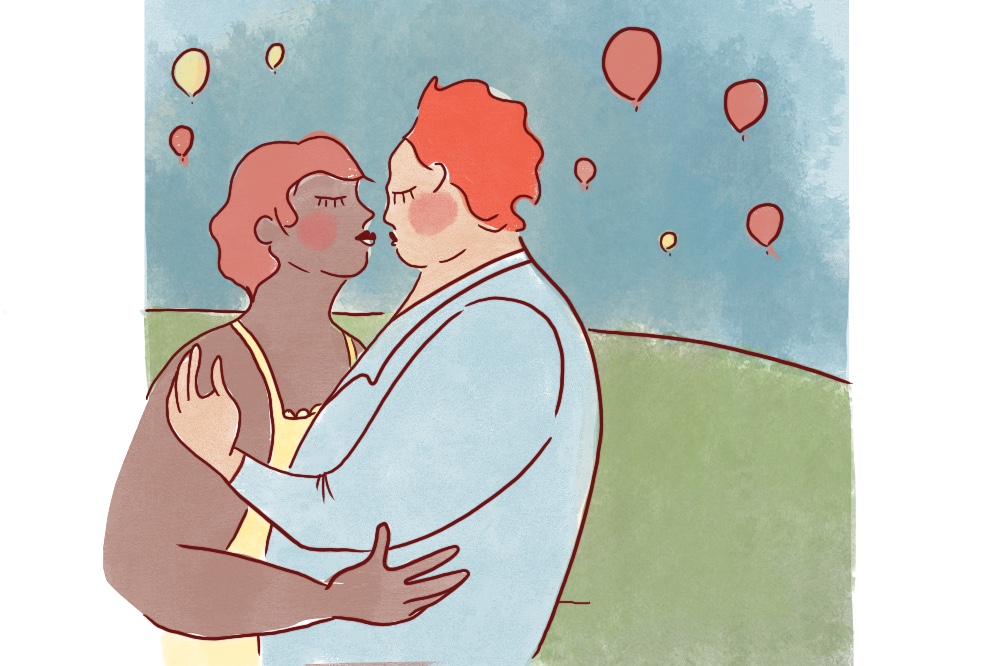 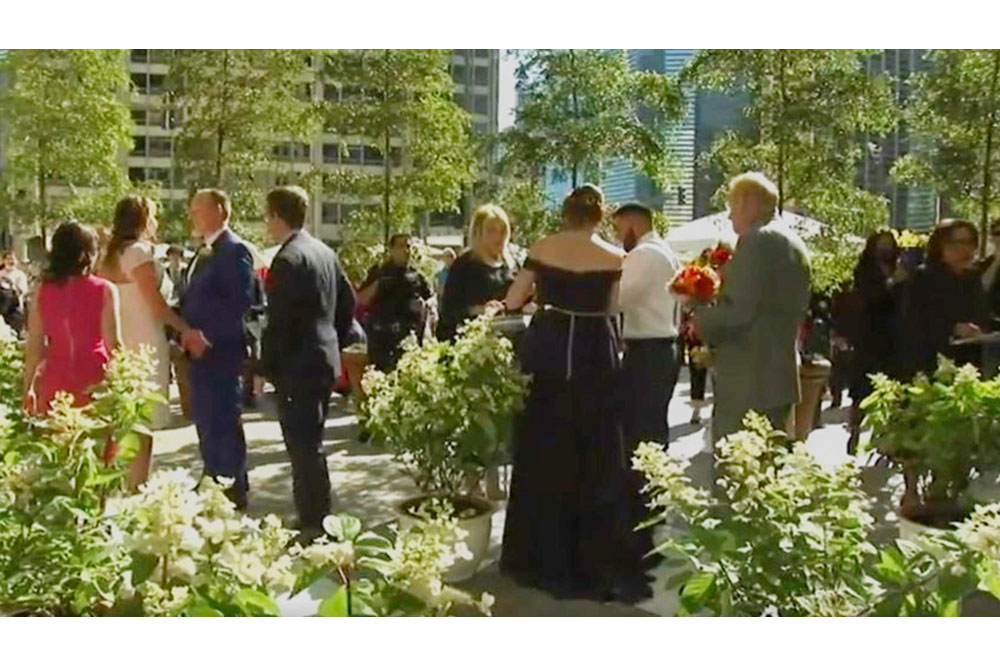 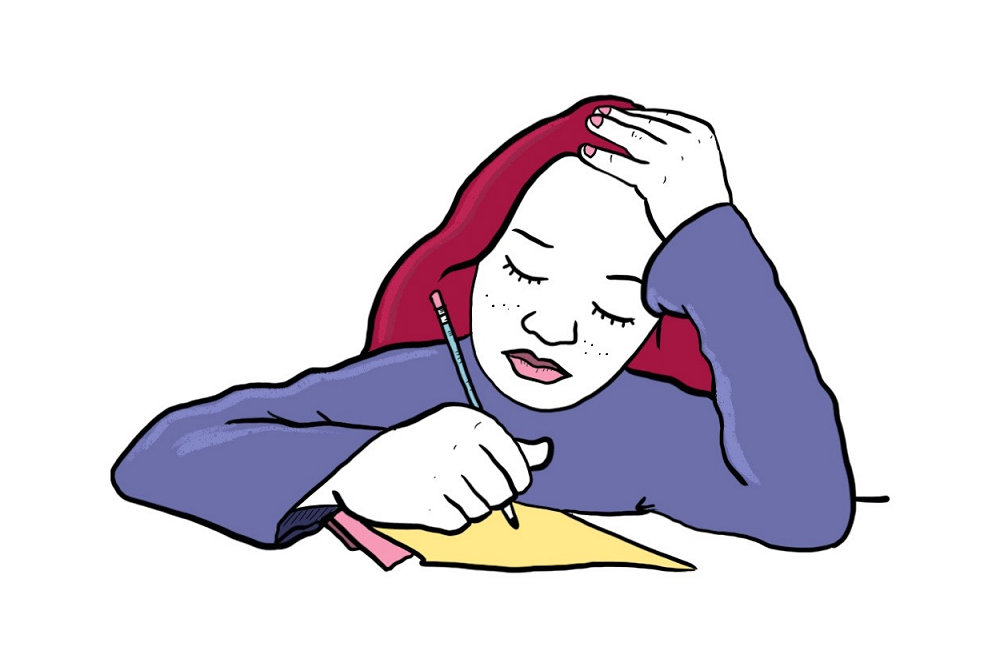 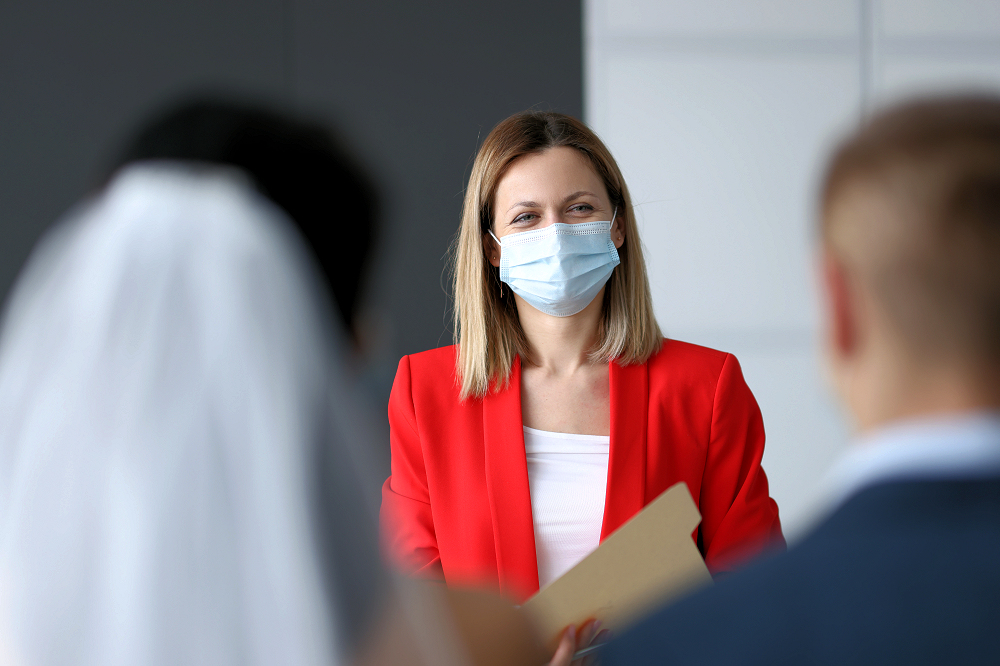