New Louisville Archbishop has a history of speaking out against racism, and against same-sex marriage


Rev. Shelton Fabre, the next leader of the Roman Catholic Archdiocese of Louisville, Kentucky, has a history of speaking out against racism, and against same-sex marriage.

The Vatican’s Holy See Press Office in Rome (the Pope) just announced the next leader of the Roman Catholic Archdiocese of Louisville, Kentucky – Reverend Shelton Fabre. The news has brought both praise and concern from the members of the Kentucky Archdiocese.

Rev. Fabre is known as a strong advocate against racism and is vocal in his support of voting rights protections. That said, he also has a disappointing history of speaking out against same-sex marriages, making his appointment a sign of both positive change and the need for continued growth within the Catholic Church.

As the current bishop of the Diocese of Houma-Thibodaux, Louisiana, Rev. Fabre serves as chairman of the U.S. Conference of Catholic Bishops' Ad Hoc Committee Against Racism. He’s an advocate for institutional and systemic changes in the fight against racism, and has spoken out at all levels against racial discrimination. (via Louisville Courier Journal)

Rev. Fabre co-authored the U.S. Bishops’ most recent pastoral letter on racism, Open Wide Our Hearts: The Enduring Call to Love, which examined the “persistent” history of racism in America and described Native American, African American, and Hispanic experiences in the country.

In the letter, the bishops write:

“Racism occurs because a person ignores the fundamental truth that, because all humans share a common origin, they are all brothers and sisters, all equally made in the image of God. When this truth is ignored, the consequence is prejudice and fear of the other, and—all too often—hatred.”

“What is needed, and what we are calling for, is a genuine conversion of heart, a conversion that will compel change, and the reform of our institutions and society. Conversion is a long road to travel for the individual. Moving our nation to a full realization of the promise of liberty, equality, and justice for all is even more challenging. However, in Christ we can find the strength and the grace necessary to make that journey.”

Unfortunately, like many clergy of the Catholic Church (including Pope Francis), Rev. Fabre’s views on ending discrimination don’t extend to the LGBTQ+ community, or to the right for same-sex couples to marry.

In 2019, Rev. Fabre co-authored a joint statement speaking out against an executive order that would protect individuals against discrimination on the basis of gender identity or sexual orientation.

(A little background: President Biden issued this Executive Order in January 2021 in response to the U.S. Supreme Court’s ruling in Bostock v. Clayton County, Ga. In that ruling, SCOTUS found that discrimination based on sex, as described in Title VII, must also include discrimination based on gender identity and sexual orientation, and is so prohibited by law.)

That joint statement, co-authored by Fabre and others, reads:

“Every person has a right to gainful employment, education, and basic human services free of unjust discrimination. That right should be protected. The Supreme Court’s Bostock decision, however, needlessly ignored the integrity of God’s creation of the two complementary sexes, male and female, with reasoning that treated them as devoid of meaning.

Wednesday’s executive order on ‘sex’ discrimination exceeds the Court’s decision. It threatens to infringe the rights of people who recognize the truth of sexual difference or who uphold the institution of lifelong marriage between one man and one woman.”

“It is unfortunate that the goal of racial equality is partially conflated with the imposition of new attitudes and false theories on human sexuality which can produce social harms.”

Here at AMM, we’re totally on board with Rev. Fabre’s assertion that, “all humans share a common origin, they are all brothers and sisters, all equally made in the image of God.” We just recognize that at this juncture in human history, laws are required to ensure that these sentiments actually apply to all people, regardless of who they try to marry.

But we’re going to see this a step in the right direction, and take heart in the Catholic Church’s slow, but meaningful evolution towards an organization that truly celebrates each person, deserving of love and respect.

Read more about the local community’s response to Rev. Fabre’s appointments, which promises welcome change and renewed energy in the fight against institutional and systemic racism:

How to Become a Wedding Officiant in Kentucky

Friends and family members can officiate wedding ceremonies in Kentucky: Become an ordained minister with AMM's free online ordination -- it only takes a minute to complete. 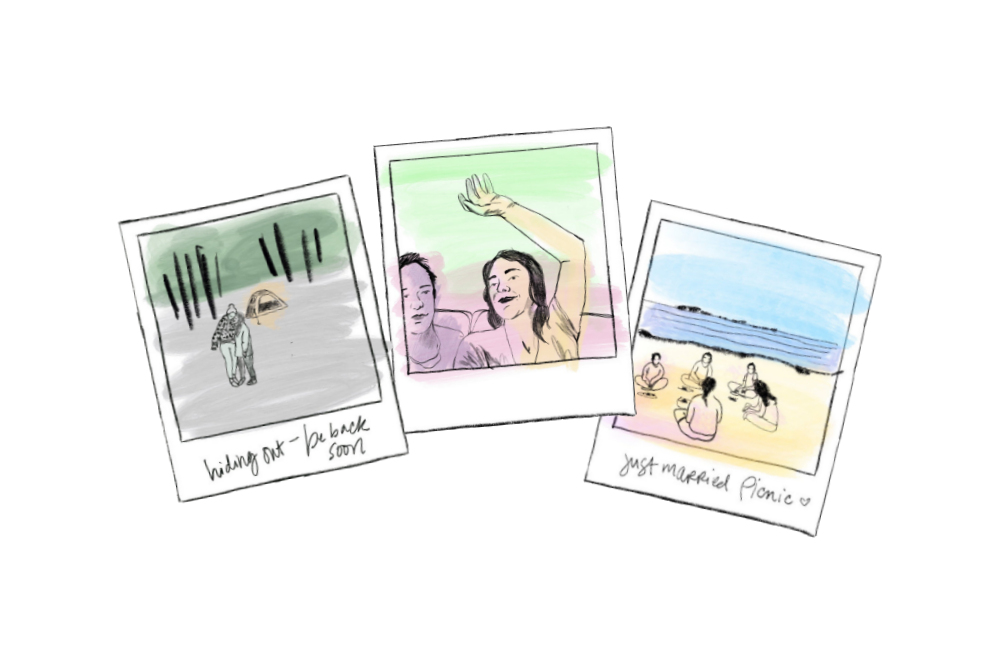 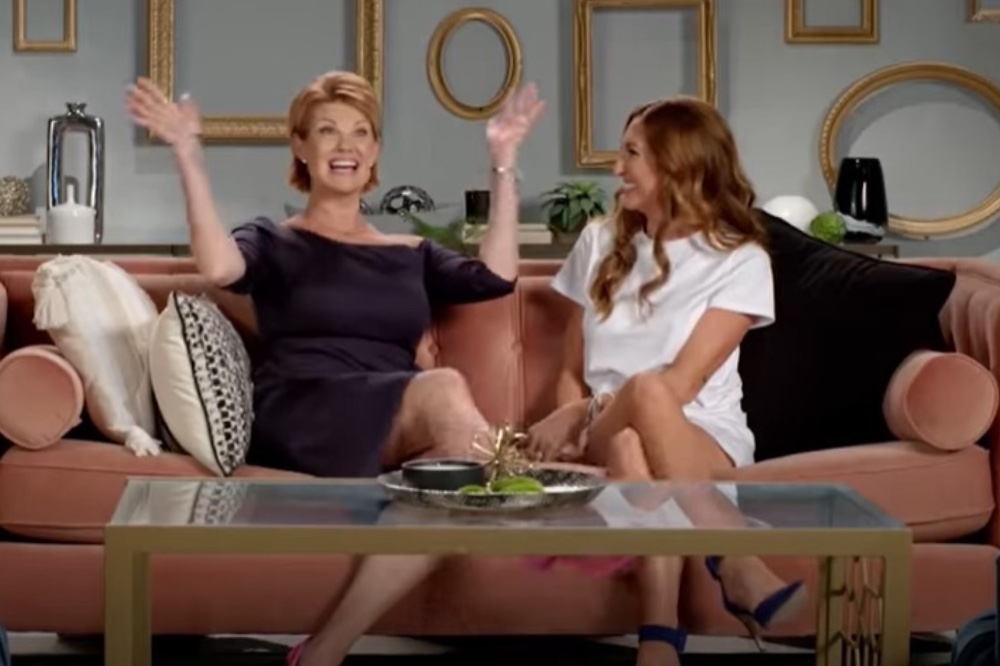 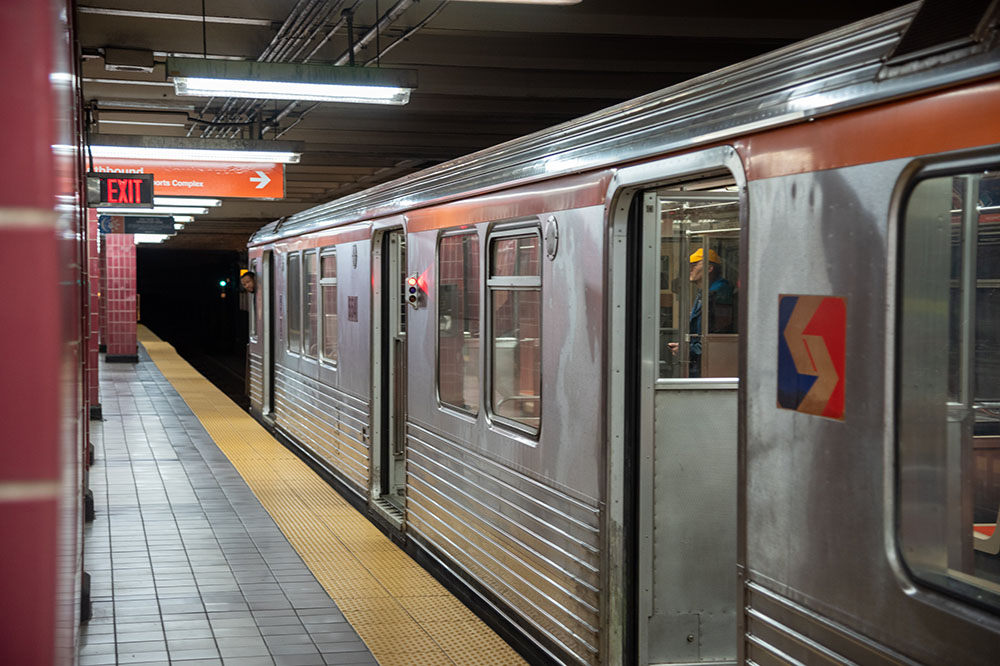 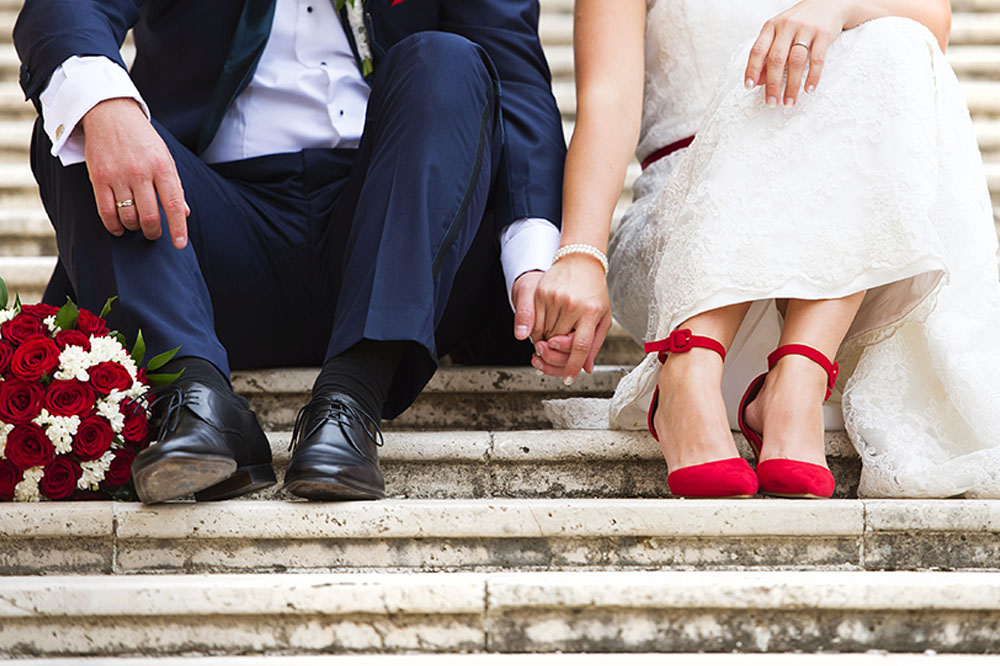 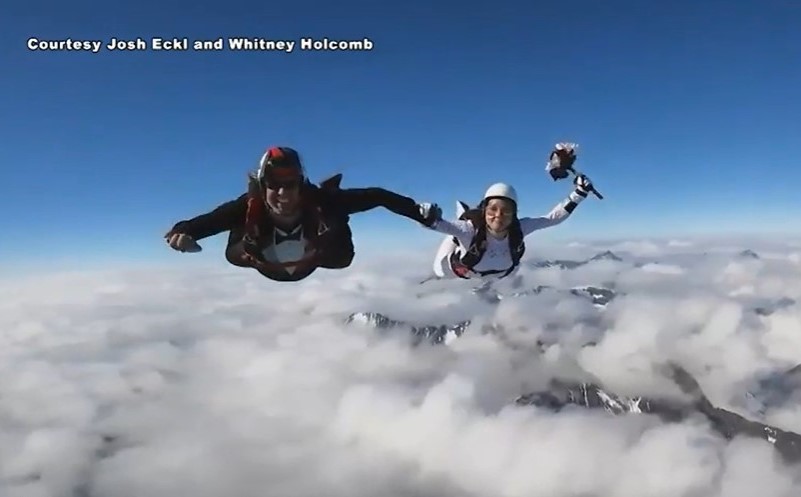 Would you officiate a skydiving wedding? Alaska couple jumps into marriage he... 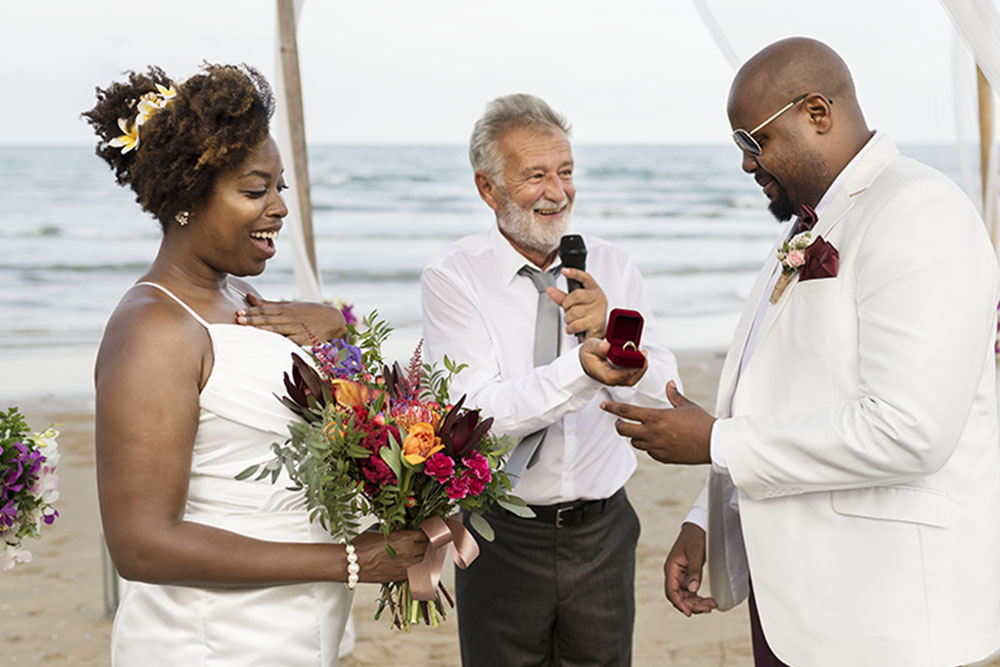