Folks from every walk of life showed up at our events (some coming from across state borders). Countless Tennesseans volunteered their time and resources, places for us to stay, hot meals when we were too busy to leave our posts, space to host future ordination sites, and anything else we didn’t think of ourselves.

We are (still) overwhelmed by the outpouring of love we received from our ministers and community, and we learned what “southern hospitality” really means. From all of us at American Marriage Ministries: thank you from the bottom of our hearts. 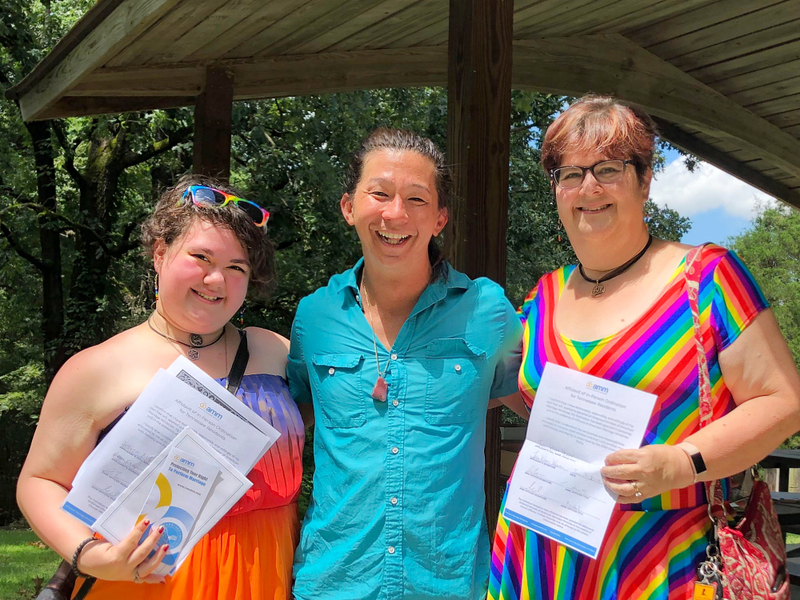 For those of you following developments in Tennessee, here’s how things are currently looking:

The new law prohibiting online-ordained ministers from performing marriage was slated to go into effect on July 1. However, on July 3, Chief District Judge Waverly Crenshaw said that there are "serious constitutional issues,” and put a hold on the new law until a trial occurs later this year. In short: that means that if you got ordained online with American Marriage Ministries, you may continue to perform legal marriages!

This is great news – for now. It doesn't mean that the threat is over. When the challenge goes to trial, lawyers will have to prove that the new law is unconstitutional. Tennessee's Attorney General continues to defend the legislature and promises to fight the lawsuit.

That said, we know you have several follow-up questions that we would like to address.

Many of you are asking us what we are doing in terms of legal action. We’d love to tell you more, but the wheels of justice turn slowly. For now, what we can say is the following:

We are working with legal council to defend the rights of minister that got ordained online. We are aware of lawsuits by other groups, and we are encouraged by what we have seen so far. Our goal is to make sure that our ministers’ interests and rights are represented, and we will do everything in our power to ensure that.

When will I receive my confirmation email?

If you were ordained on-site in Tennessee, you can expect to receive a confirmation email in the next few weeks. We’re entering them as fast as we can, but we are processing more ordinations than anticipated and it is taking us a bit longer.

Rest assured, the applications are secure, and we have backup copies. That means that as long as you showed up and got ordained in-person, we have a hard-copy record.

When will you be coming back to Tennessee?

While we are definitely planning on coming back to Tennessee, we are still waiting to see what happens in the courts.

Right now, our online ordinations are valid for ministers looking to solemnize marriage in the state.

When we do return to Tennessee, we’re going to let as many of you know as possible. Keep checking here on our blog and our Facebook, and we’ll make sure you have plenty of time to plan ahead! 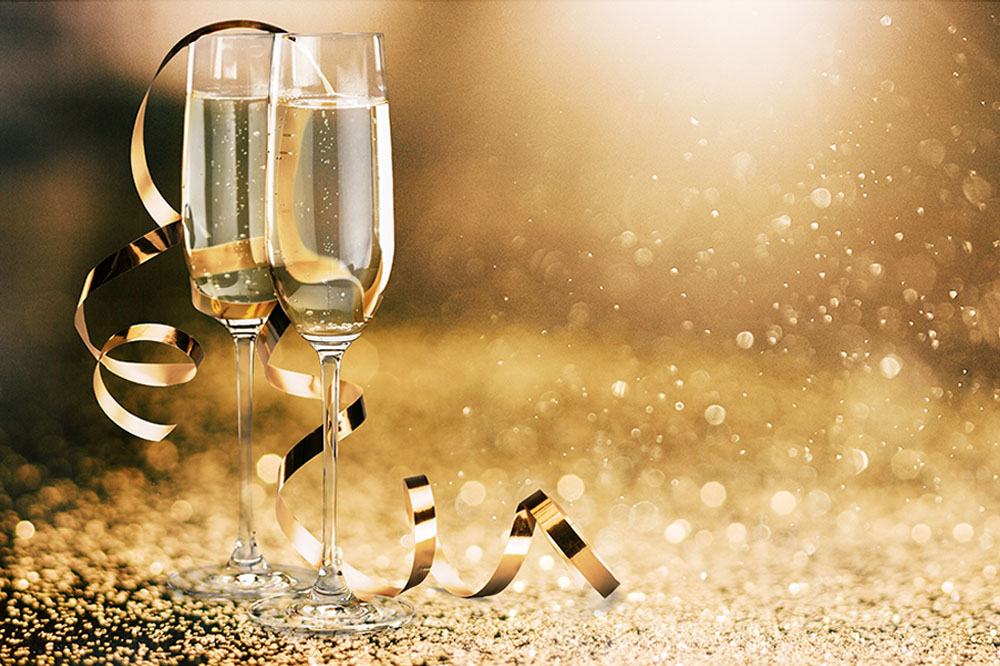 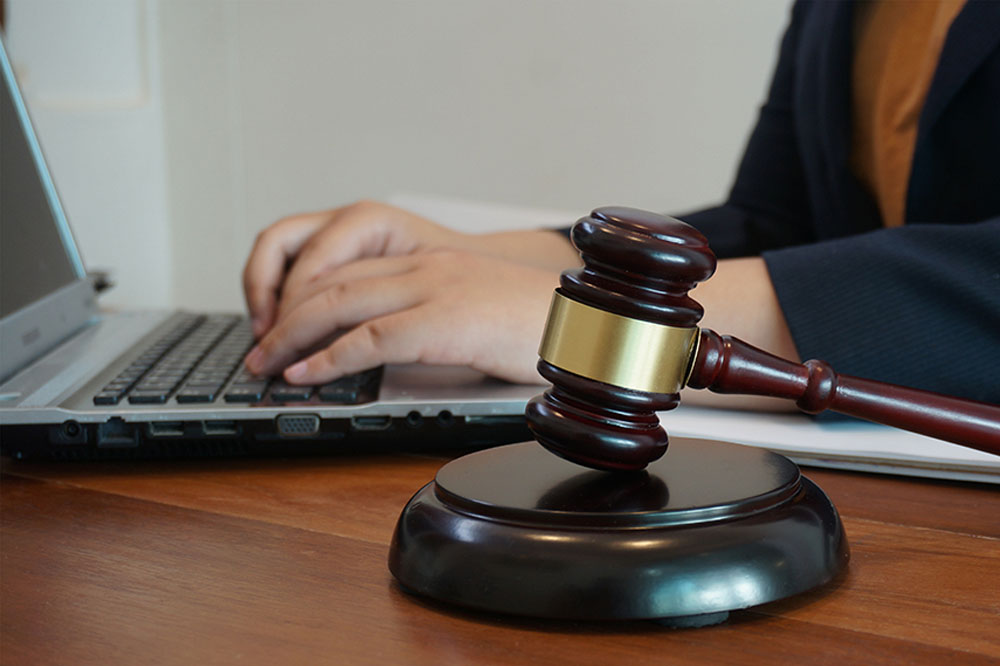 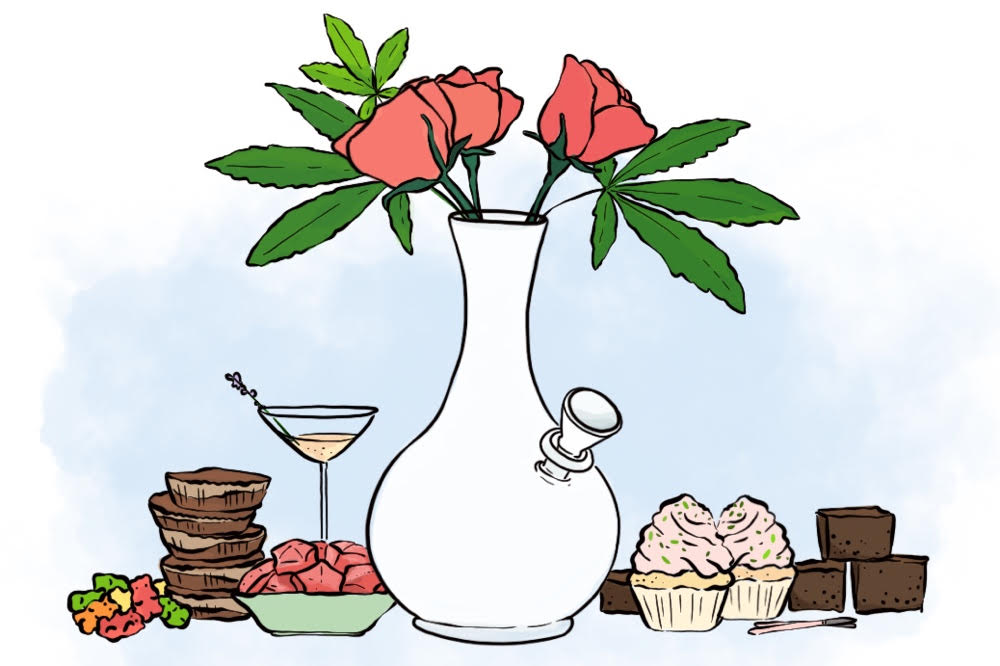 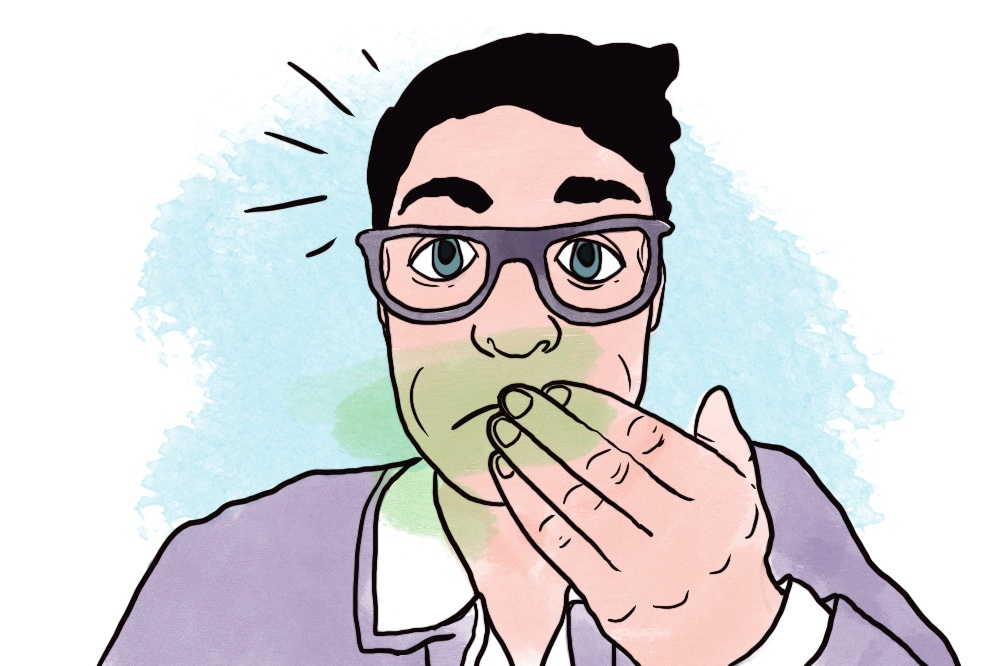 “I’m so nervous I could puke" - A wedding ceremony mishap and a quick-thinkin... 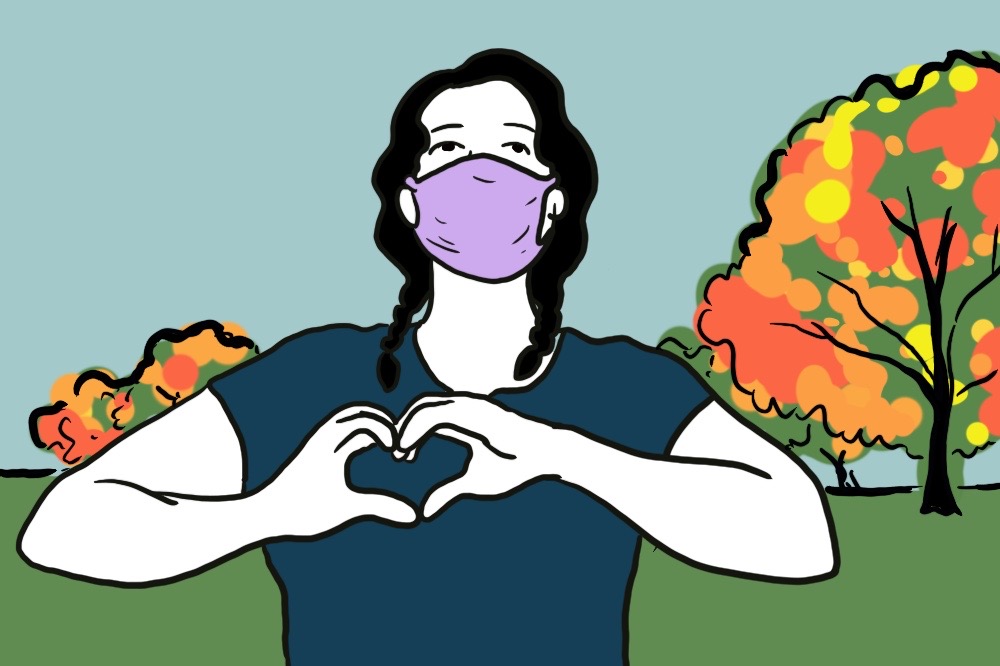