Hey folks! We’re checking in from Clarksville TN, where we just wrapped up the first day of our Tennessee Ordination Tour. Now, we’re heading towards Jackson TN to ordain ministers in the Madison County/Southwest Tennessee region. Click here for the dates and locations!

If this is your first time visiting American Weddings, AMM's wedding blog, here’s a quick recap: Effective July 1st, Tennessee’s legislature passed a law forbidding online-ordained ministers from solemnizing marriage. This insulting, and discriminatory bill has stripped the rights of thousands of our ministers, as well as the communities that they serve. You can read more about that here. And if you want more great reading, this article by Lauren Means, was just published in The Tennessean, and does a great job of explaining the situation.

That’s why we’re here on the ground in Tennessee offering in-person ordinations. If you got ordained online, this is your chance to reclaim your right to officiate marriages. We’re an open, non-denominational church that will accept you for who you are because we believe that spirituality is a personal choice, and not one that the state should be involved in, in any way.

Back to our Tennessee tour. Clarksville was incredible. Turnout was much higher than we anticipated. Hundreds of ministers showed up to get ordained.

We heard countless stories of weddings that were being saved last minute, and everyone was relieved that they would still be able to serve their communities – and very angry about the law.

If you haven’t contacted your local representative, do so now! The Tennessee legislature will be revisiting the bill when they are back in session, and it’s crucial that they hear from you!

Here’s a couple of takeaways from the first day:

1. This is a bipartisan issue, and everybody is angry. We talked with conservatives, liberals, atheists, gays, evangelicals, and religious folk of every imaginable background. Everyone said the same thing; Public Chapter No. 415 sends a clear message that “Your faith isn’t good enough!”

We reminded folks that the important thing to do right now is to make your voices heard. Call your local representative and explain that this law violates your religious freedom. Tell them how important your service as a wedding officiant is to the communities you serve, and ask them to repeal the discriminatory language from the law when the reconvene.

2. We’re on the right side of history. It’s only been one day of in-person ordinations so far, and we’re already seeing how online-ordination represents the best, most revolutionary part of the American Spirit. Our ministers are out there innovating, and going above and beyond to make sure that couples are able to celebrate weddings that reflect their values and beliefs.

We heard stories about weddings that our ministers solemnized at departure gates at airports moments before troops were deployed. We heard about ceremonies that celebrated two distinct religions such as a Pagan/Catholic ceremony, so that both the bride and groom were allowed to express their values. We heard about weddings officiated in prisons, when mainstream church pastors refused. Our ministers are heroes, and they deserve legal recognition. Full stop.

3. The weather here is crazy! Ok, I get that this is a little off course, but if you think Seattle is rainy, you should visit Tennessee. We were very fortunate that Linda Ebel, one of our ministers who also happens to work for Visit Clarksville, set us up with a lovely space at the Riverview Inn, located in downtown Clarksville (a huge shout out to the folks at Visit Clarksville for their generosity and support!) 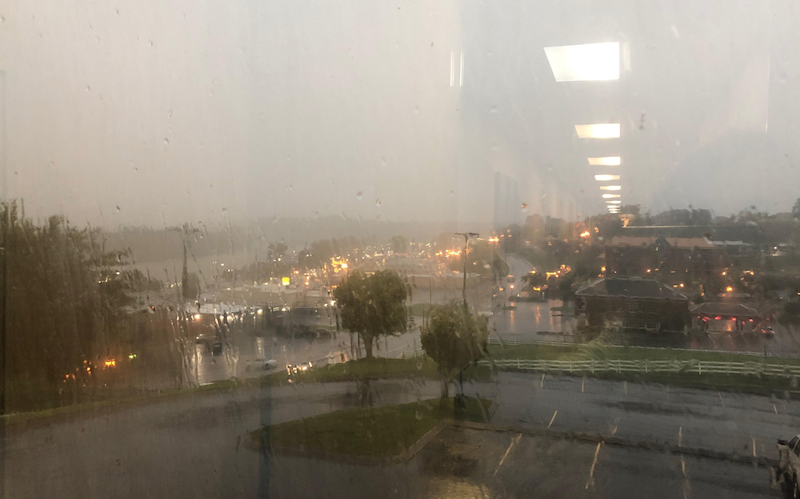 it's usually very pretty, and the Cumberland River (in backgroud) is picturesque...

We were lucky to be inside, because the rain started to come down hard in the late afternoon. We heard there were tornados too, but didn’t see any, fortunately. Of course, that didn’t stop our determined ministers from showing up, soaking wet but ready to go! Next time we’ll make sure to have dry towels on hand too!

Make sure to check back in with us here at American Weddings to hear how the tour is going. We’ve got some interesting stops coming up, and if you’re in Tennessee come on out and say hi! 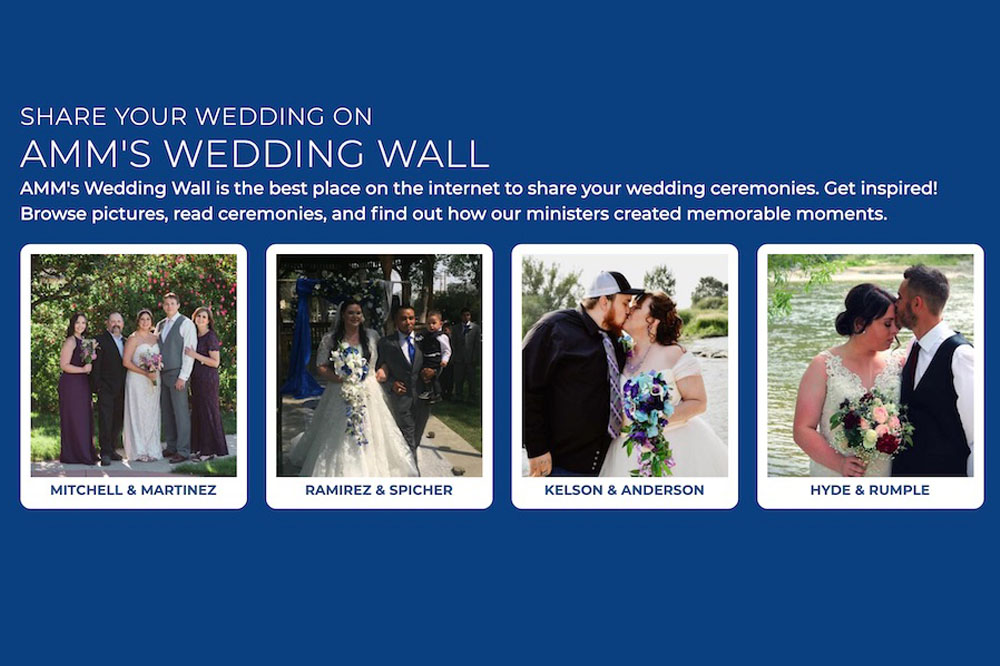 How to Get Your Wedding Published on AMM’s Wedding Wall 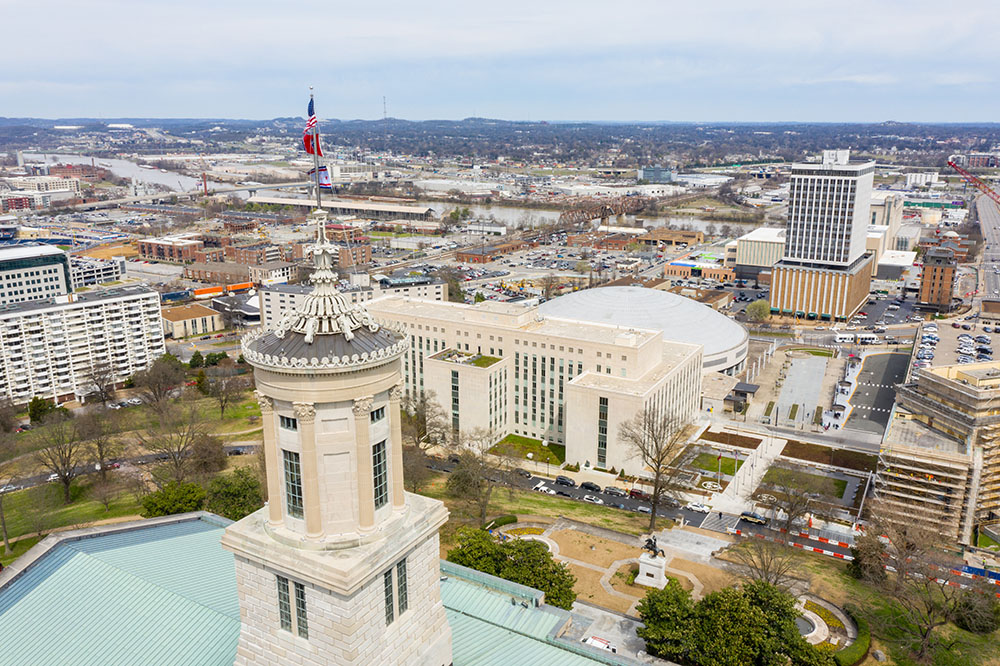 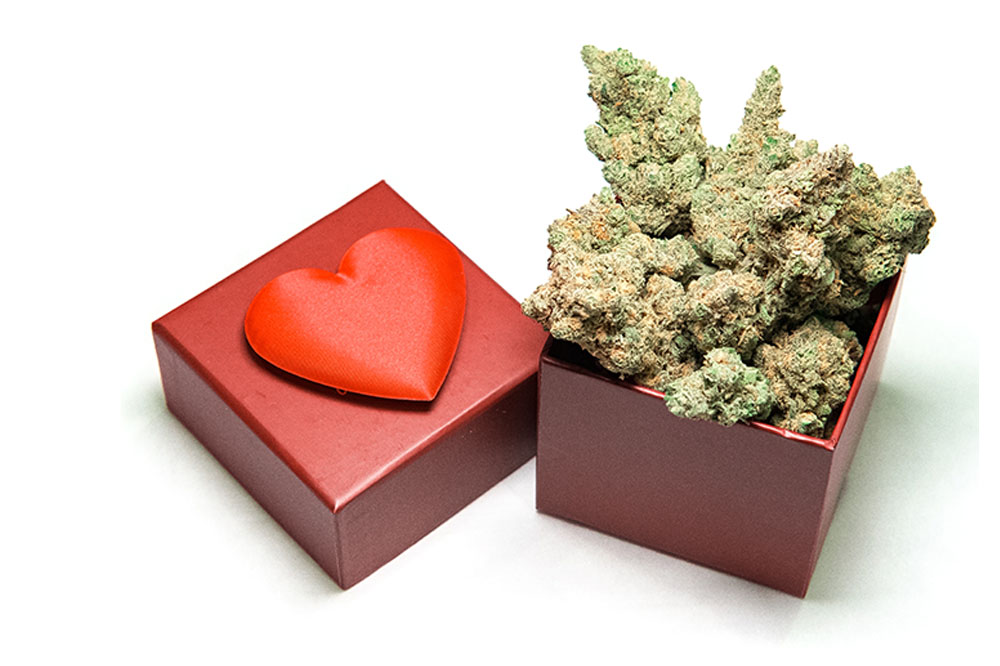 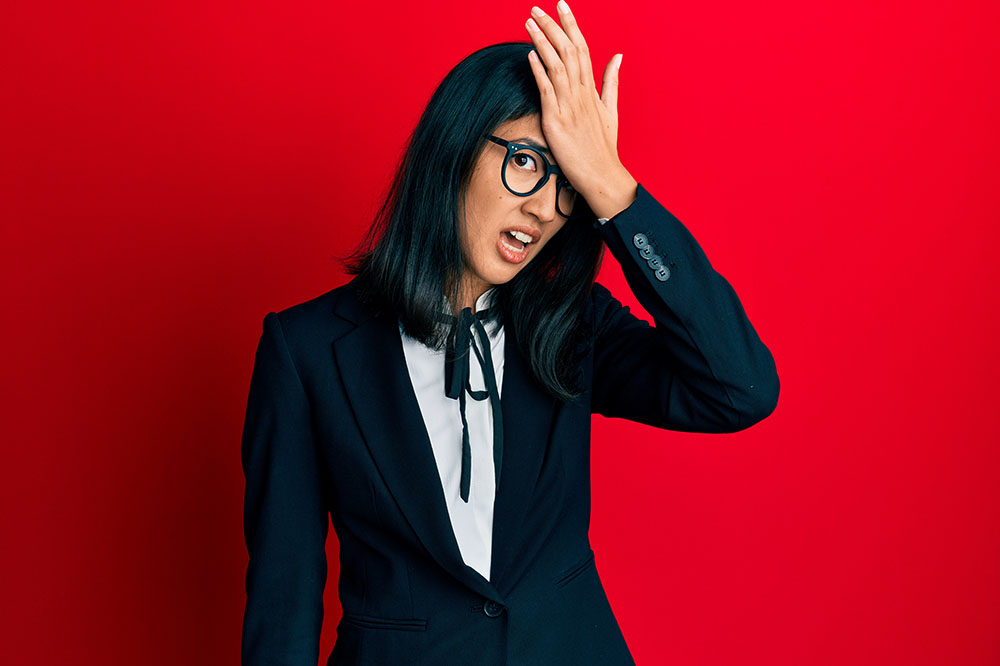 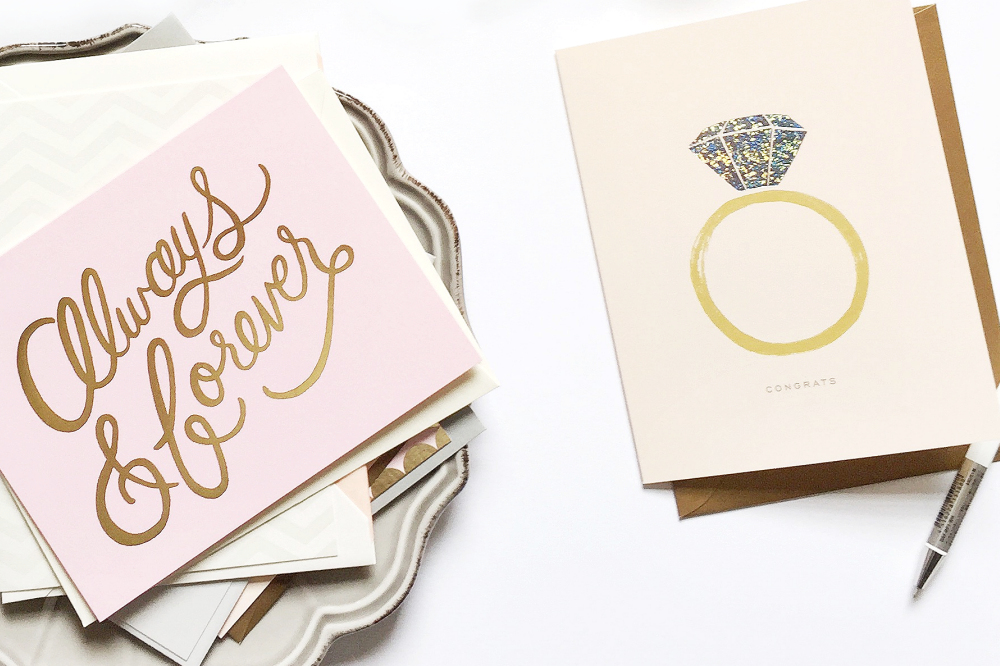 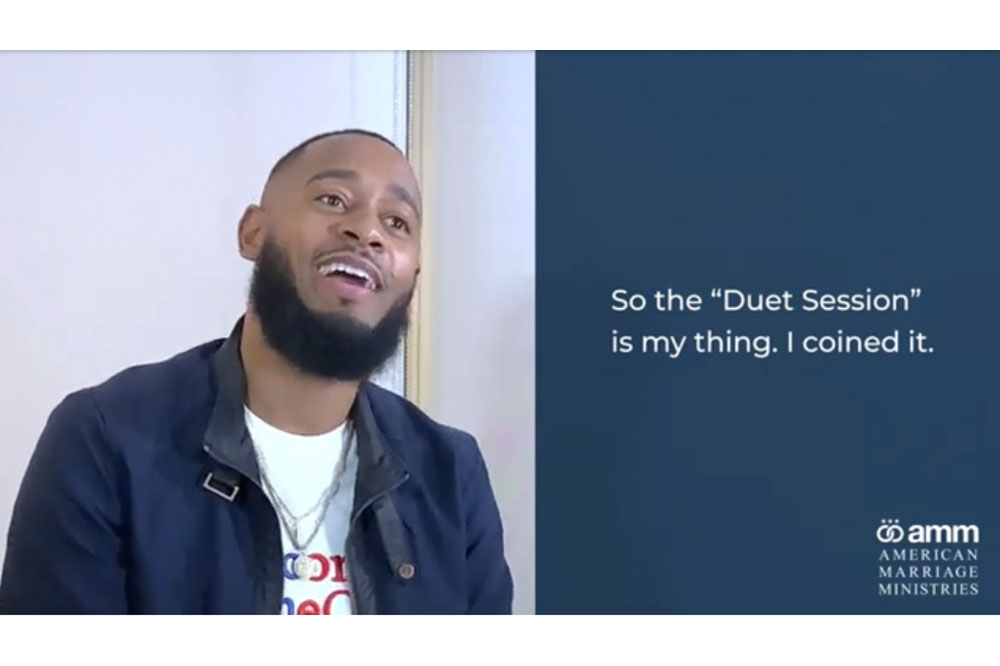