A marriage certificate issued to two women in Colonial Williamsburg was discovered by researcher Ren Tolson, documenting an early same-sex love story as part of the Gender and Sexuality Diversity Committee's efforts to preserve and share local LGBTQ+ history.

Nearly 300 years before same-sex marriage became legal in the U.S., a wealthy woman in Virginia asked for a marriage license to marry her partner -- another woman who worked at the local post office.

The woman was turned away by a clerk that told her that women could only marry men.

Defiant and undeterred, she did what any badass colonial-era lesbian in her shoes might do -- she came back the next day and tried again. This time, she showed up dressed as a man.

Seemingly swayed, the clerk agreed, and the woman was given a license to marry to her bride. (Hell yeah!)

This story of queer love and life is just one of many uncovered over the last couple years by researchers in Colonial Williamsburg, as part of the area’s Gender and Sexuality Diversity Committee’s work to document local LGBTQIA+ history.

Researcher Ren Tolson is credited with uncovering the same-sex marriage certificate, and shared the story with local reporters. It’s since drawn national attention, reminding us all that LGBTQ+ folks are and have always been a fundamental part of our collective history.

Read the full scoop in Donald Padgett’s article for Out Traveler.

Polyamorous Commitment Ceremony: Advice for Officiants on What to Say, Where to Stand, and More

What Does a Chuppah Symbolize? A Look at the Jewish Wedding Canopy 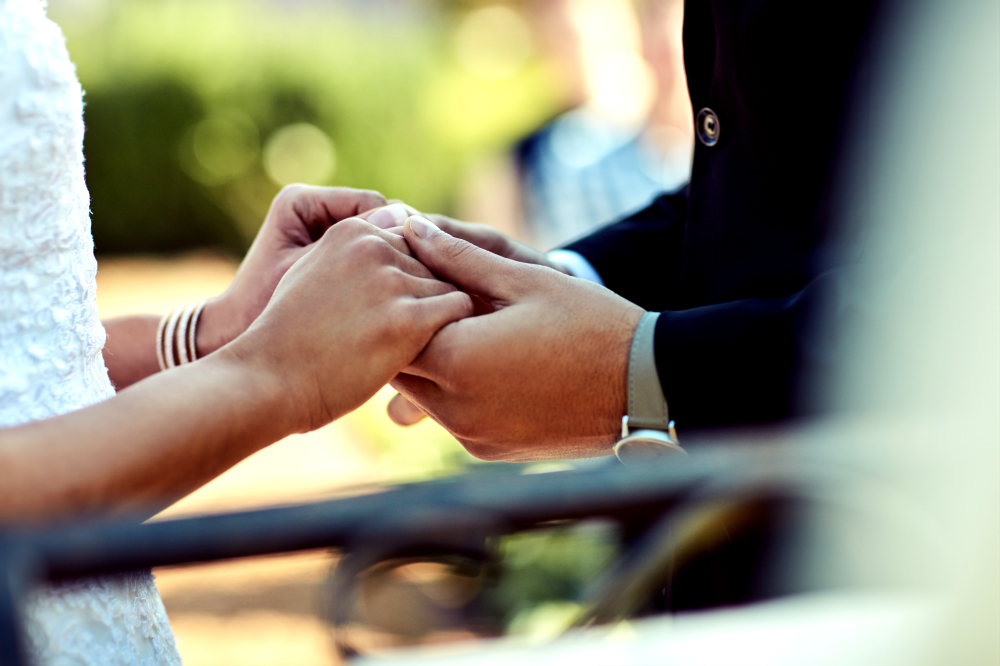 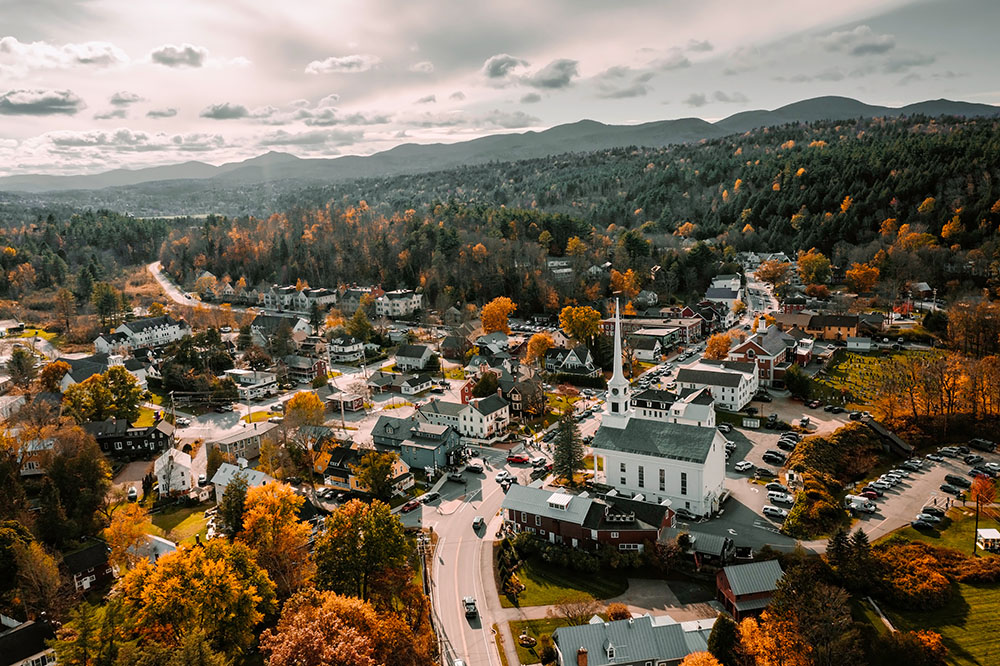 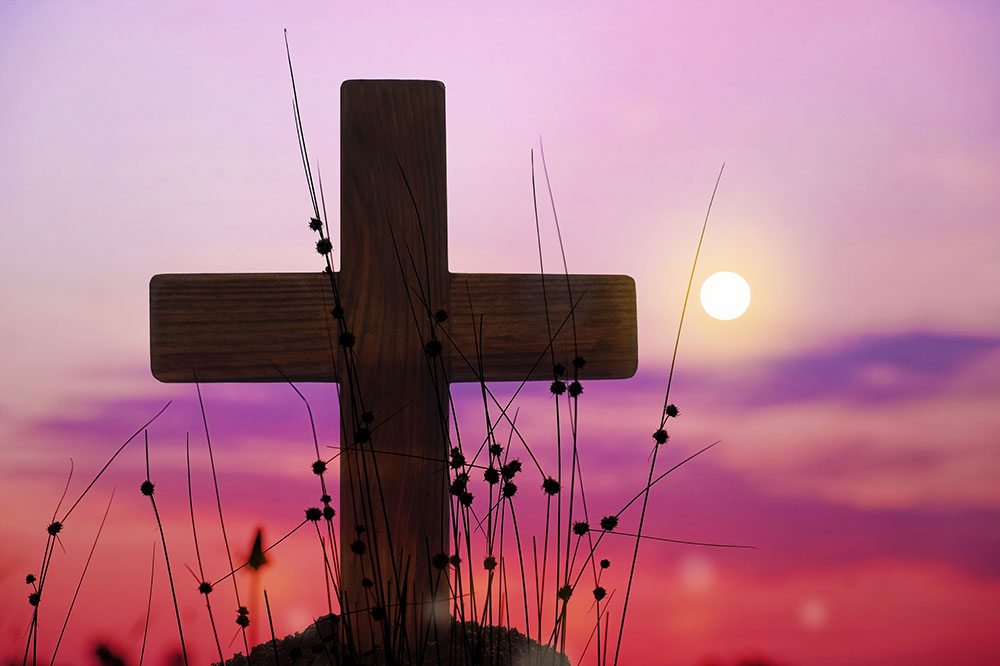 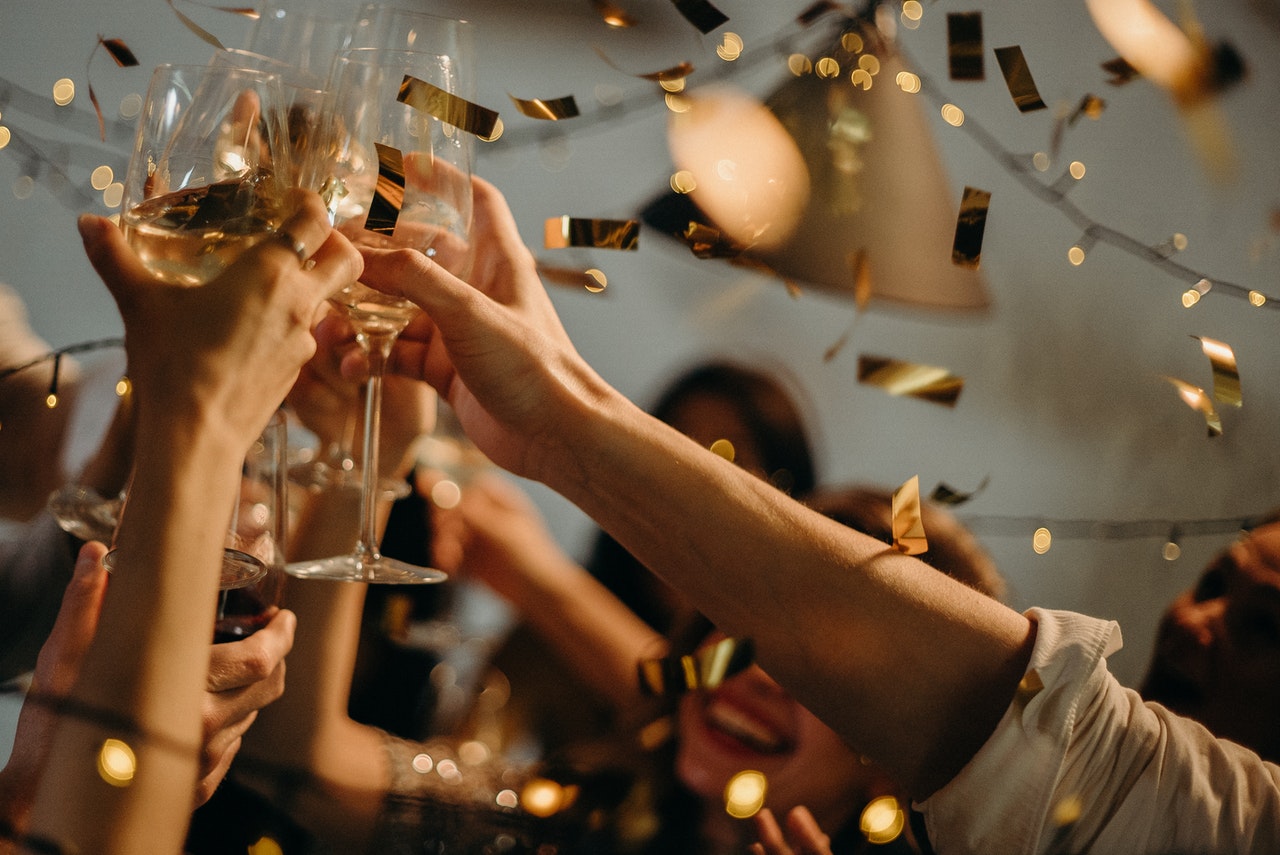 The Importance of the Wedding Ceremony: Why saying “I do” Matters More Than Y... 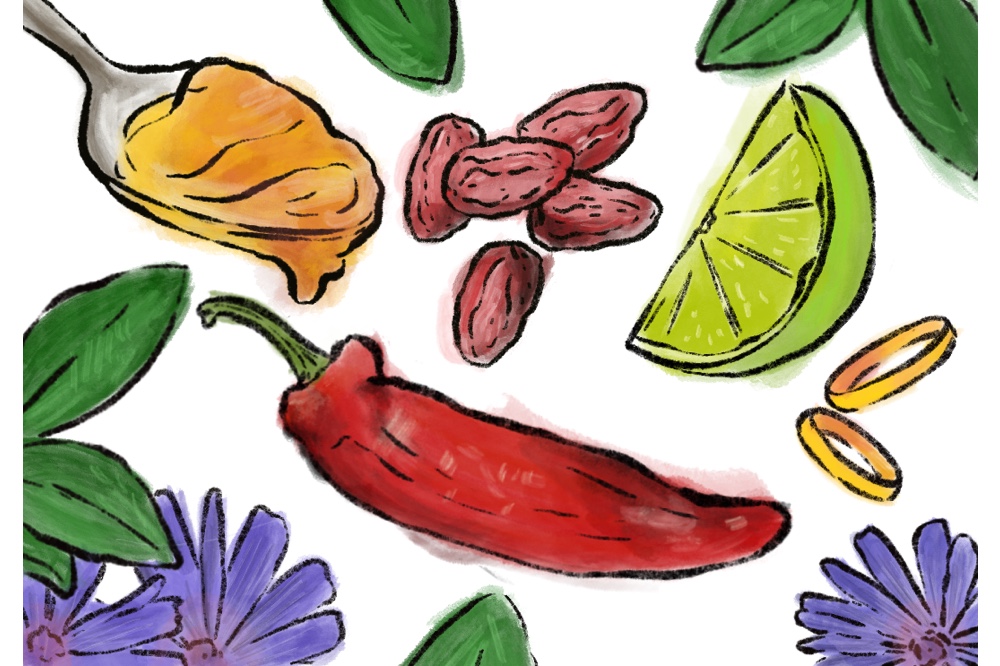 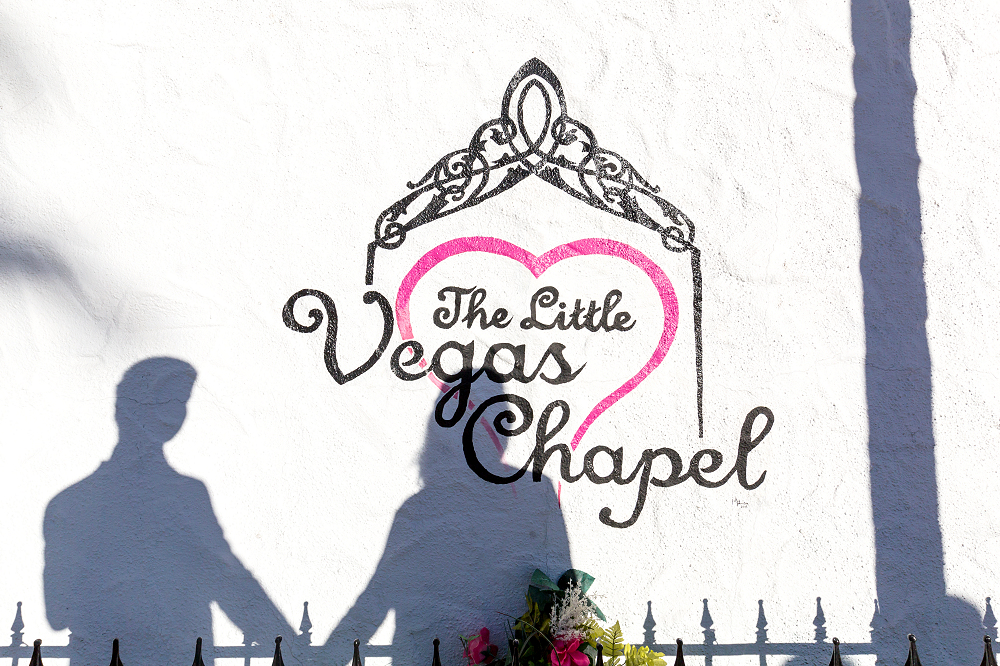 Vegas-style weddings are popping up everywhere - Will you officiate one?