The USPS is a lifeline for small businesses. Letting this institution fail is an attack on small enterprise by wall street crooks that are hell bent on making a dollar off of the pain and suffering of this country’s working class.

There are very few federal undertakings that inspire confidence these days, and plenty that are cause for concern. As lawmakers bungle their way through a financial and social catastrophe that has crippled this great nation, disaster capitalists are salivating at the prospect of finally getting their hands on the crown jewel of the federal government -- the United States Postal Service (USPS).

But their enrichment comes at our expense.

The USPS is a lifeline for small businesses. Letting this institution fail is a direct, callous, and calculated attack on small enterprise by wall street crooks that are hell bent on making a dollar off of the pain and suffering of this country’s working class.

As millions of small businesses fight for their lives, our government is destroying a critical part of the small-business ecosystem.

As a church that was founded on the principles of equality and fairness, we regard this theft and destruction of a great American institution as an attack on the principles that we hold dear. This heist, if successful, will deprive hard working Americans of an affordable way to buy, sell, send and receive goods. If this administration gets its way, delivery services will be like so many other services these days, such as healthcare -- available only to those that can pay top dollar.

The USPS provides services where private carriers won’t go because they have a mandate to serve ALL Americans, regardless of where they live -- FedEx, UPS, and Amazon don’t.

For hundreds of years, hard working postal delivery men and women have provided a way for small businesses and private citizens to reach friends, family, and customers from the smallest town to the biggest city. Without the USPS, small businesses will be annihilated by large corporations like Amazon.com, Walmart, and Best Buy that can leverage economies of scale and massive logistics capabilities to undercut the competition.

For small businesses, the USPS is the only way they can compete, offering a public logistics network that can be accessed for the same price, no matter how small the business. And as big corporations gobble up a larger share of the economy every year, the USPS now stands in their way.

Politicians have been trying to gut the USPS for as long as I’ve been an adult. But under the Trump administration, the attacks have grown especially brutal and vicious. If you need any further proof of how intent the current administration is on killing this small-business lifeline, let’s compare how they responded when the coronavirus shutdown sent the Dow Jones into a tailspin.

When the stock market started crashing hard in mid-March 2020 the New York Fed immediately injected $500 billion into the treasury market, buying up securities to keep interest rates low, and banks flush with cash. That’s just in one day and the government committed to spending into the trillions of dollars to ensure that the stock market stayed red hot. In other words, it took a few hours for the government to step in and hand investors billions of dollars, no questions asked!

Now let’s compare that response to another part of the economy that was hit particularly hard by the COVID-19 shutdown -- the USPS, which happens to be the largest retail network in the world, and one that empowers millions of small businesses and entrepreneurs. Facing revenue shortages of nearly 50 percent due to the crisis, the USPS appealed to the government for $89 billion in assistance to avoid running out of money. Instead, Treasury Secretary Steven Mnuchin offered the agency a paltry $10 billion, on terms that would have made it hard for the USPS to offer the level of service and safety that it does today.

“AHA!” the fiscal conservative in you is probably thinking, “...but why should the US government be in the business of subsidizing small businesses?” Well, the answer is that they already very much are. Just ask the automobile manufacturers, the oil companies, the big banks…

Plus, the US government doesn't normally subsidize the USPS. Want to know how many tax dollars they spend?

Here’s your answer -- Zero. Or, put another way, $0.00. That’s the number of tax dollars used to create hundreds-of-billions of dollars in value for working-class people like you and me.

The Postal Service receives NO tax dollars for operating expenses and relies on the sale of postage, products, and services to fund its operations. It’s actually one of the few responsibly run government institutions out there, and that’s why conservatives and liberals alike should be particularly enthusiastic in their support. Honestly, unless you have a whole lot more zeroes in your bank account than most of the folks reading this article, there’s no reason to not support this great public service!

But that’s not all! How does employing more than 97,000 military veterans, and being one of the largest employers of veterans in the country sound?

So, if you’re still on the fence, consider that this is perhaps the first overtly political stance outside of marriage equality that American Marriage Ministries has taken as an organization. Consider that we’ve spent the last decade promoting the values of equality and fairness, and ask yourself: shouldn’t those values extend into the realms of commerce and governance, and shouldn’t I also raise my voice in support of the United States Postal Service?

12 Popular Wedding Ceremony Components – (almost) everything you might want to include in your wedding ceremony and more!

Will we all be replaced by virtual wedding officiants? 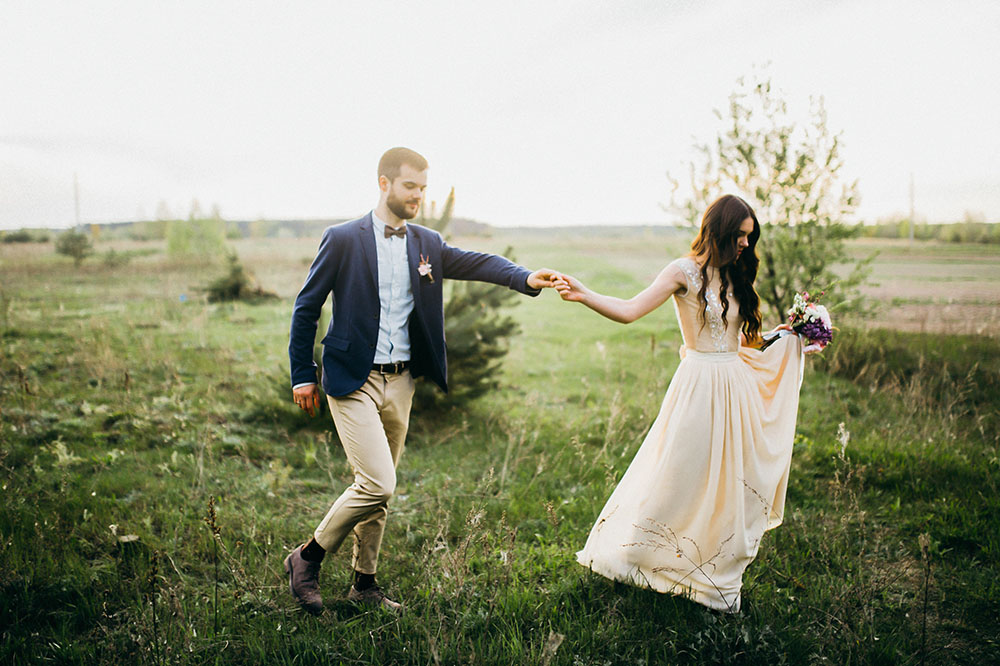 Pope Francis firmly closes the door on same-sex marriage within the Catholic ... 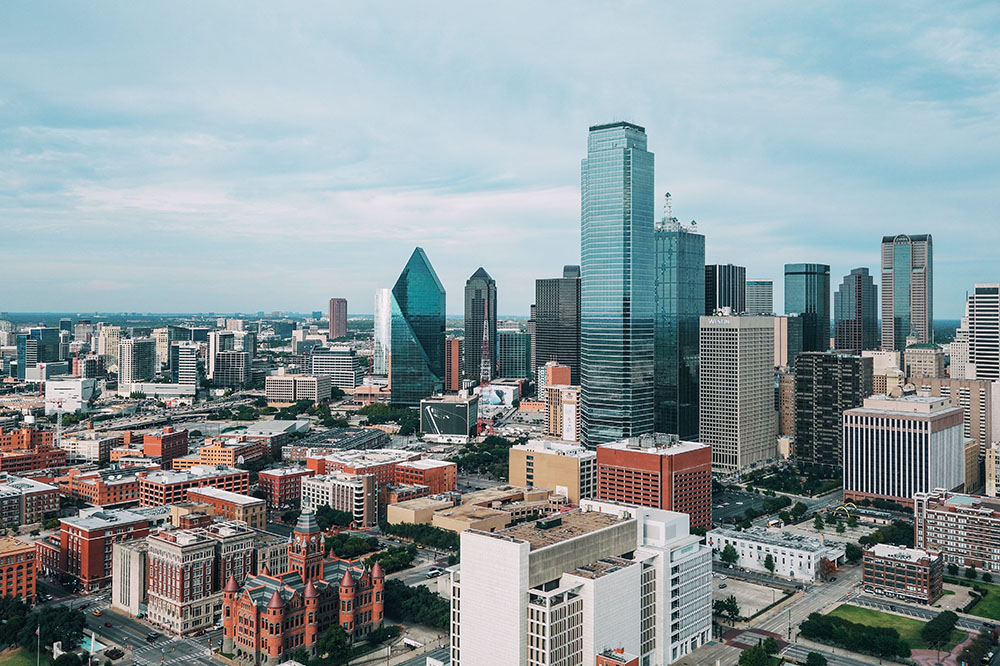 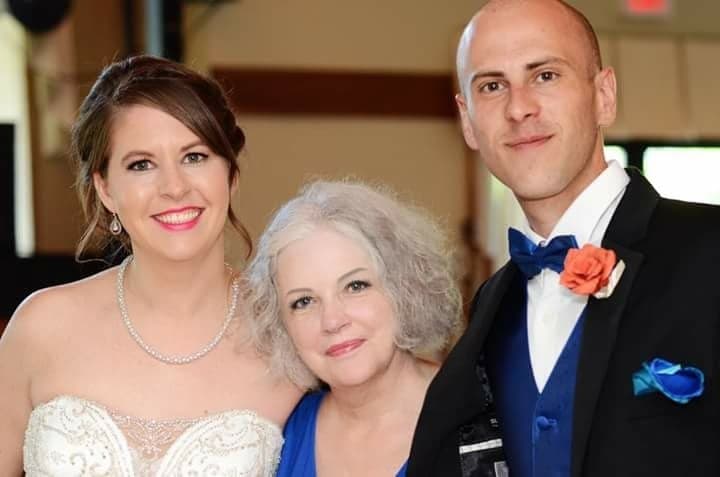 Are First-Time Wedding Officiants Hurting Professionals? Here’s How to Adapt ... 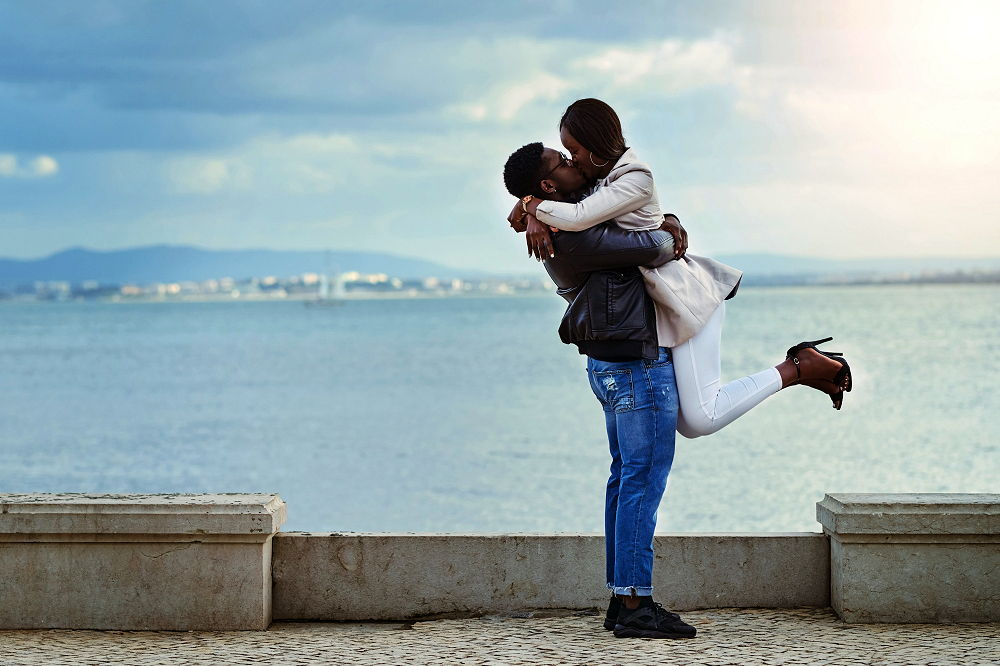 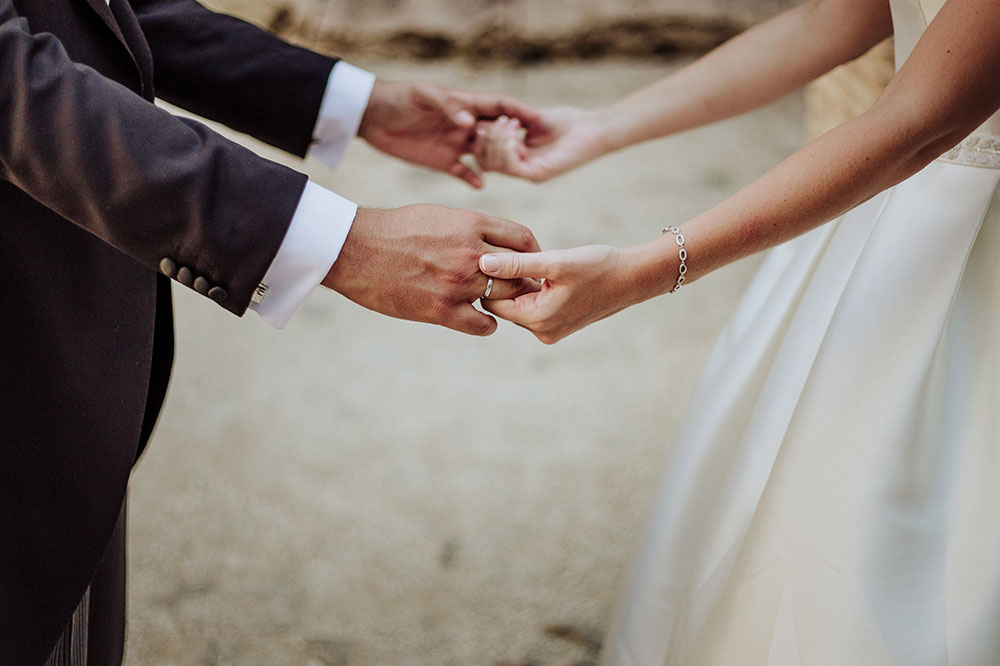