Will you be able to file for your marriage license or get married if there is a government shutdown? We checked with local government offices to find out.

We have good news for you -- unless you live in Washington DC. Since the licenses are issued by the state, and the shutdown will only affect federal agencies, ministers can still  perform the ceremonies and couples should have no trouble filing their marriage licenses. UPDATE:  D.C. Mayor Muriel Bowser has signed a bill that will allow her to grant marriage licenses and authorize officiants for 90 days.

Just to make sure, we checked with county clerks around the country (Massachusetts, Alabama, California, and Oregon, etc) and they all confirmed their offices will not be affected by any federal shutdown.

“It will have no effect on the work we do,” a representative of the Montgomery County Clerk's office in Alabama told American Weddings. 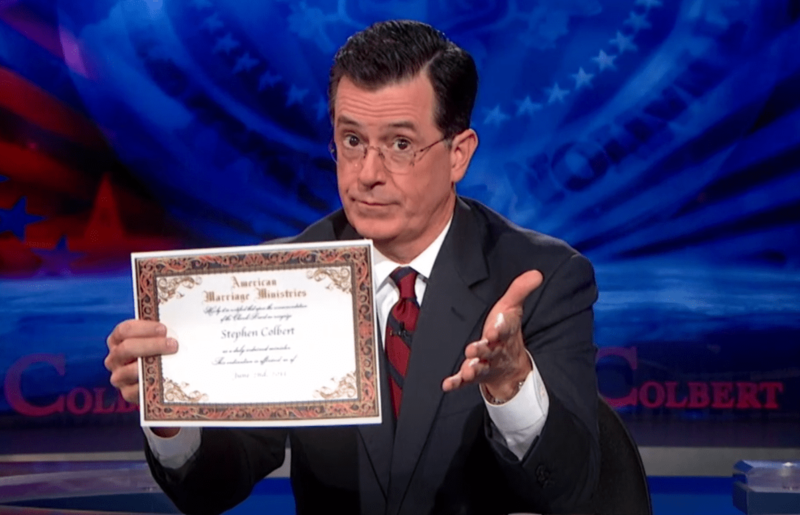 Remember when AMM minister Stephen Colbert had to step up and perform marriages during the last goverment shutdown? Pepperidge Farms does...

We also checked in with Washington, DC since much of their local government is connected to federal spending. The local clerk's office told American Weddings that if couples were scheduled to get married by a judge, a government shutdown will postpone those ceremonies. There are also reports that the DC Marriage Bureau has been closed because of the shutdown, with couples being turned away.

That’s just one more reason that couples should get a friend or family member to marry them! Or, you could get lucky and have a famous comedian and late night talk show host marry you. That’s exactly what happened in 2013 when there was a government shutdown.

Stephen Colbert, who was hosting a show on Comedy Central at the time, heard about  a couple whose wedding was canceled due to the venue, the Jefferson Memorial, being closed during the shutdown. Colbert called the couple’s plight a “shutdown in his heart”. He got ordained through American Marriage Ministries, which he called "the most prestigious ministry certification you can get online while also being on the toilet."

You can watch a clip from the episode here.

Remember, if you have any questions about your ordination, or how they work please contact us!

Update: As of December 19, 2018, Rep. Mitch McConnell has introduced a temporary spending bill to avert a government shutdown through February 8, 2019, at which time new federal funding legislation will need to be passed. That means that while the short-term government crisis has been averted, we could easily be revisiting this matter in a few months.

Update #2: Donald Trump has changed his mind (again) and it appears as if the country is in fact headed for a shutdown, substantiating the original itiration of this article. 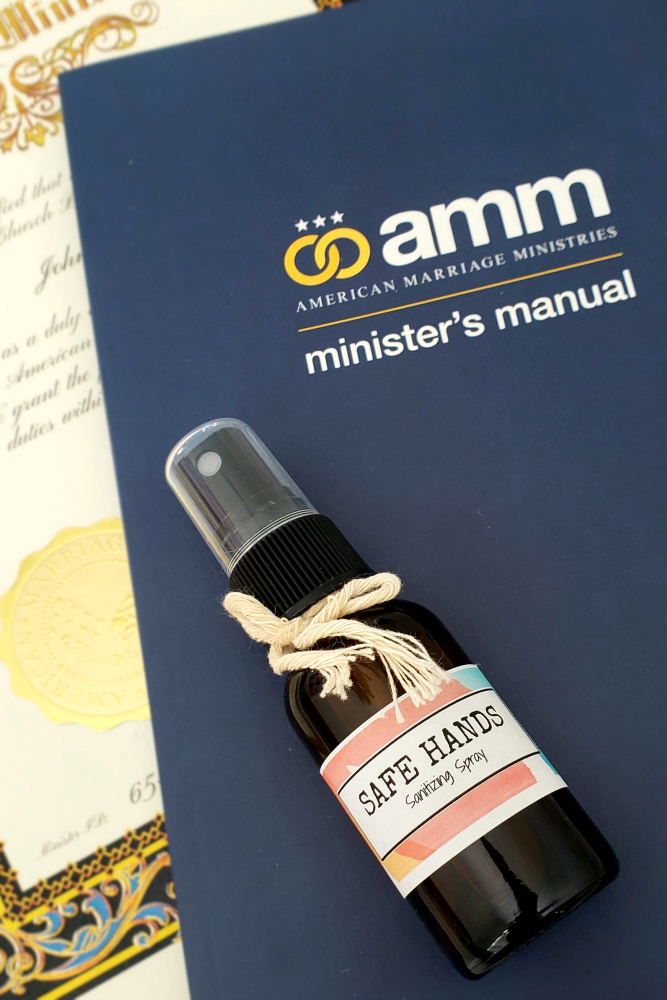 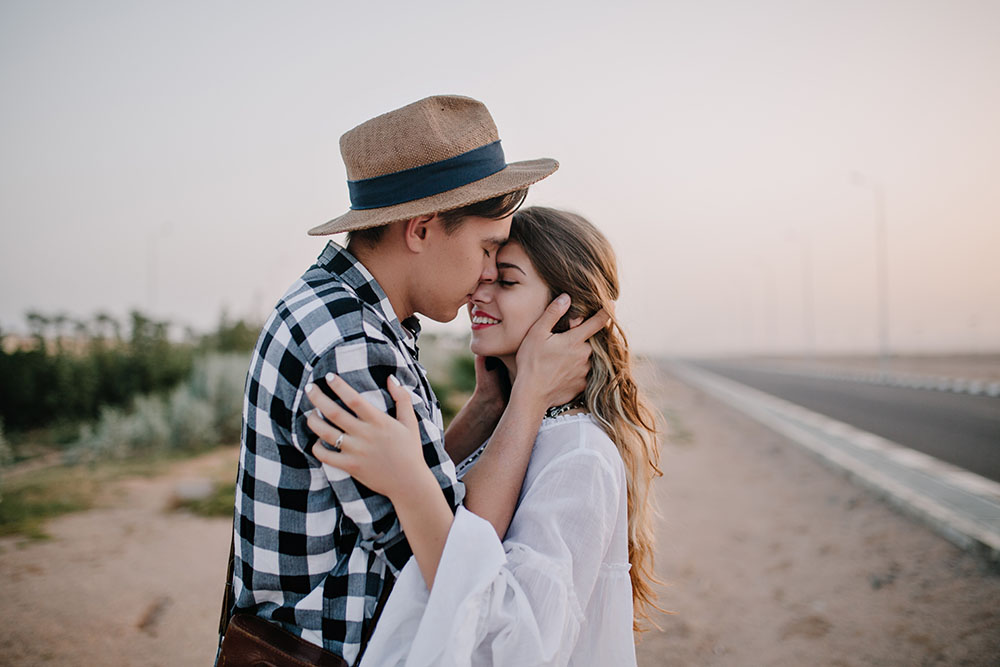 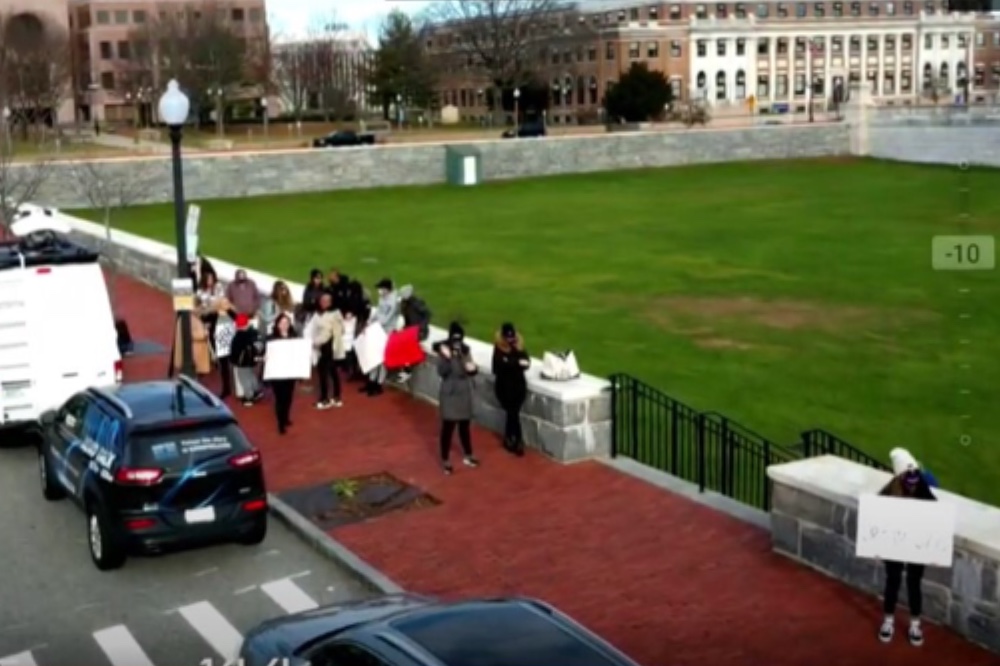 Wedding Industry on its own? Frustrated vendors speak out, create solutions 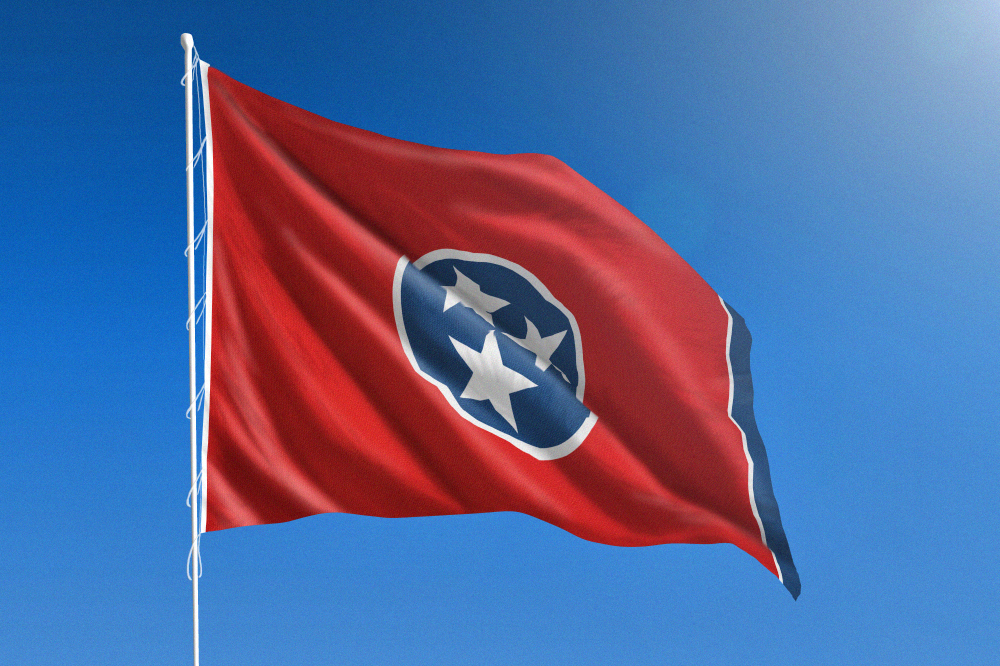 Tennessee Update: The fight to protect the rights of online-ordained minister... 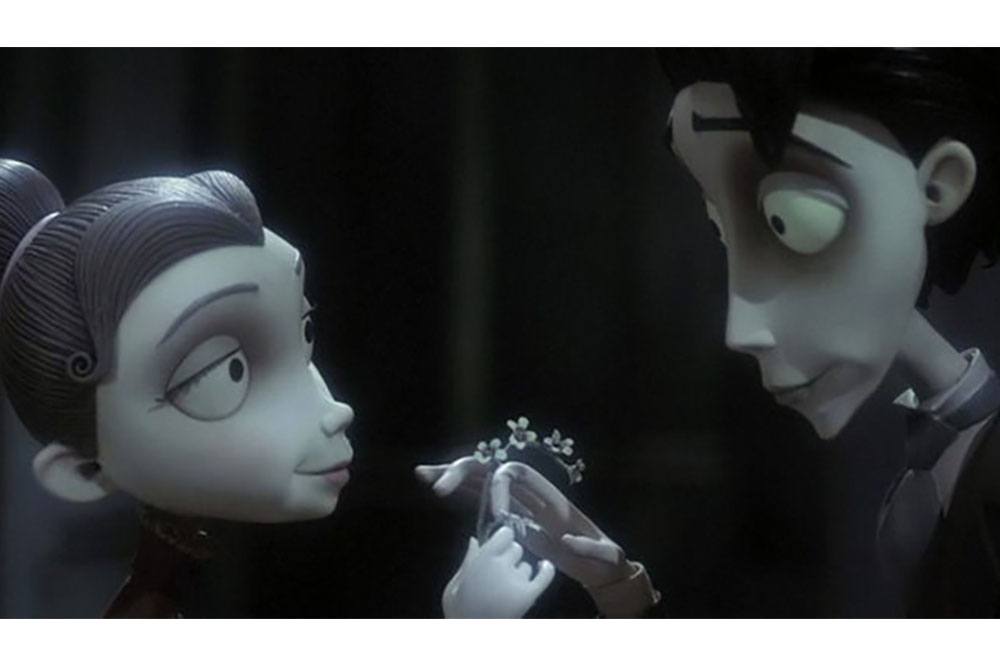 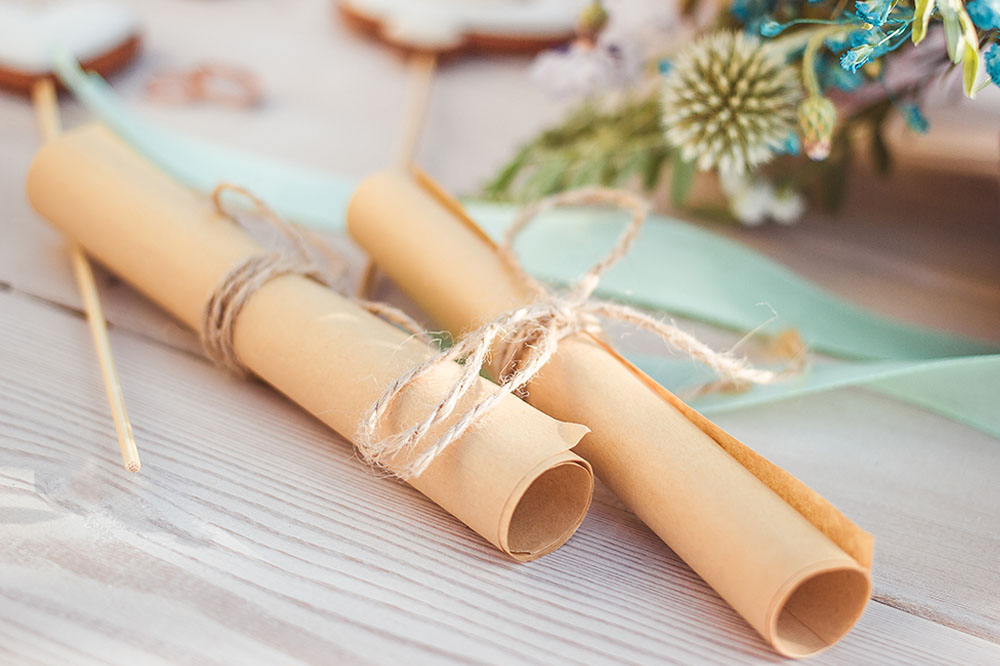 How to Write Wedding Vows Using the Three Question Template