The Marriage Equality enforcement initiative will ensure that all NJ municipalities provide equal access to marriage licenses for all couples, regardless of applicants’ sexual orientation, gender identity, or gender expression.

The discriminatory language was first called out in July, 2022, in a joint report published by the Latino Action Network Foundation advocacy group (LANF), the Hudson PRIDE Center, and Garden State Equality, and later investigated by the DCR. (via Essex News Daily)

“It is unlawful for places of public accommodation in New Jersey to post or display communications restricting access to services based on protected characteristics,” DCR Deputy Director Rosemary DiSavino stated as part of the announcement, adding that “We will not tolerate LGBTQIA+ discrimination or any gender-based discrimination, and will do everything in our power to ensure that all 564 municipalities comply with the [Law Against Discrimination].”

Each of the five municipalities was issued a violation notice as part of the DCR’s enforcement initiative. To comply with the law, they are required to “update their websites to expressly state that marriage licenses are available to qualifying couples of all gender compositions,” and provide accurate information from the NJ Department of Health’s Application for License: Marriage, Remarriage, Civil Union or Reaffirmation of Civil Union and the DOH’s Same Sex Marriage FAQs. (via N.J. AG’s Office)

They are also required to update their written policies pertaining to nondiscrimination, including LGBTQIA+ discrimination, and provide training to all municipal employees writing content for their website or issuing marriage licenses, along with other actions.

“Marriage equality is the law here in New Jersey,” Attorney General Platkin stated. “But when municipalities use language indicating that individuals cannot obtain a marriage license based on their sexual orientation or gender identity, they violate that basic promise.”

“The Marriage Equality enforcement initiative we announce today reflects our deep commitment to ensuring that, in both word and deed, municipal governments do not discriminate against couples seeking marriage licenses on the basis of sexual orientation, gender, gender identity, or gender expression.” (via N.J. AG’s Office)

Get the full scoop in the N.J. Attorney General’s Oct. 6th public announcement.

Get ordained!
Become a Wedding Officiant in New Jersey 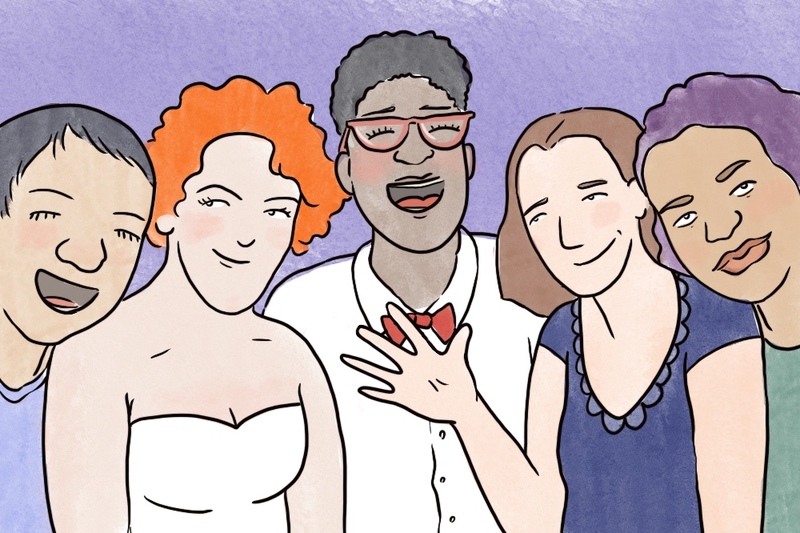 From the article: Tips on Gender & Pronouns for Inclusive Wedding Officiants

10 Alternatives to “You May Now Kiss the Bride!”

How to Officiate a Remote Wedding Ceremony in Utah 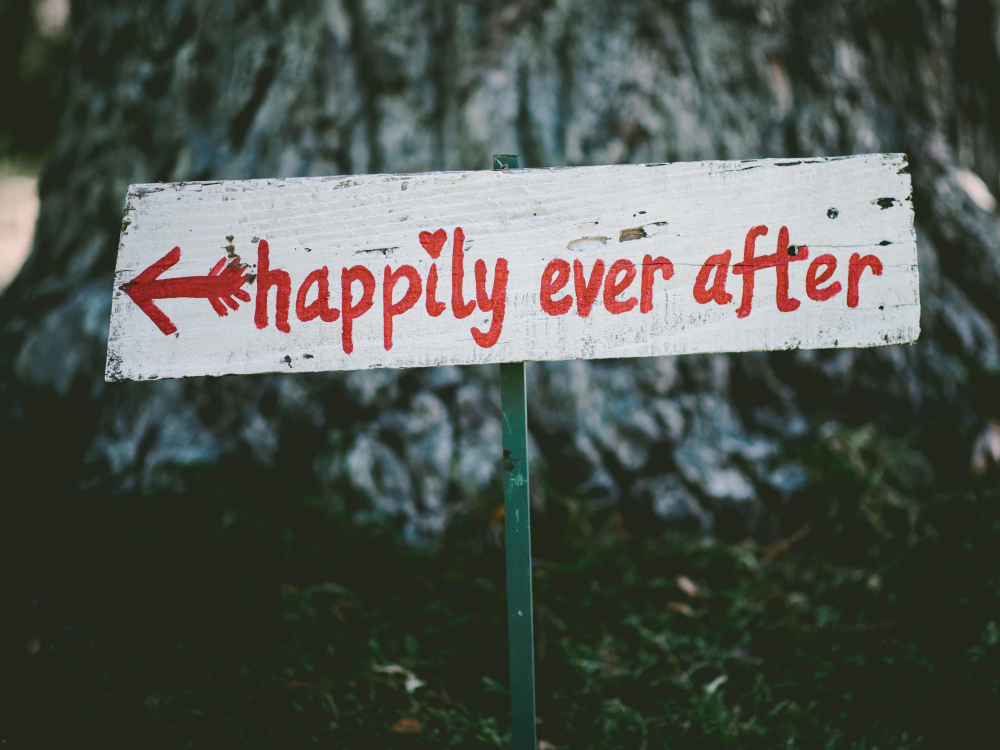 Couples: How to Work Best With Your Wedding Officiant 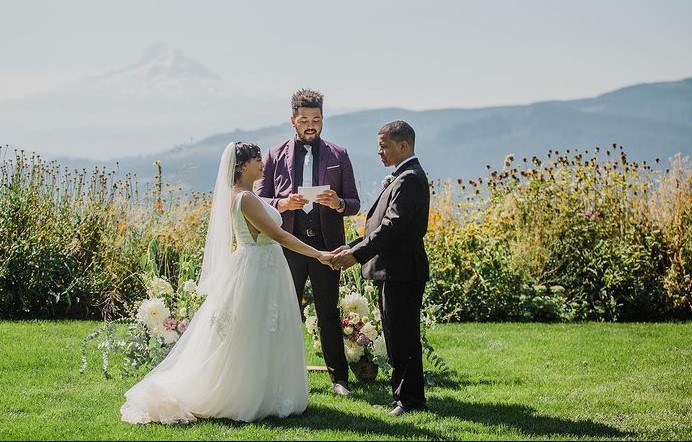 What Should I Do With My Hands? 4 Tips For First Time Wedding Officiants 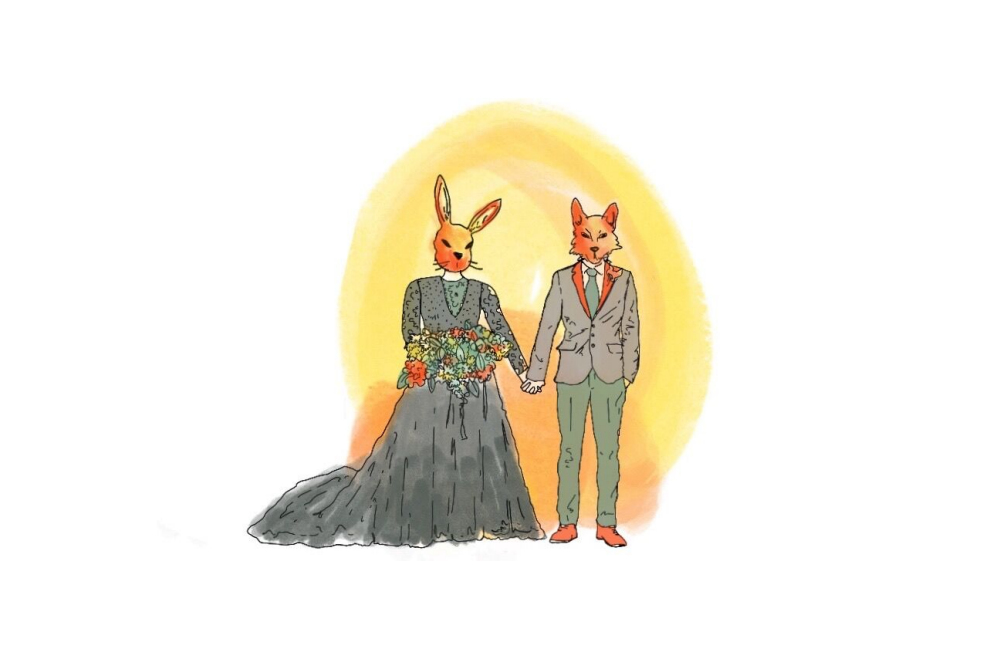 So you’ve been asked to officiate a Halloween or Samhain wedding... 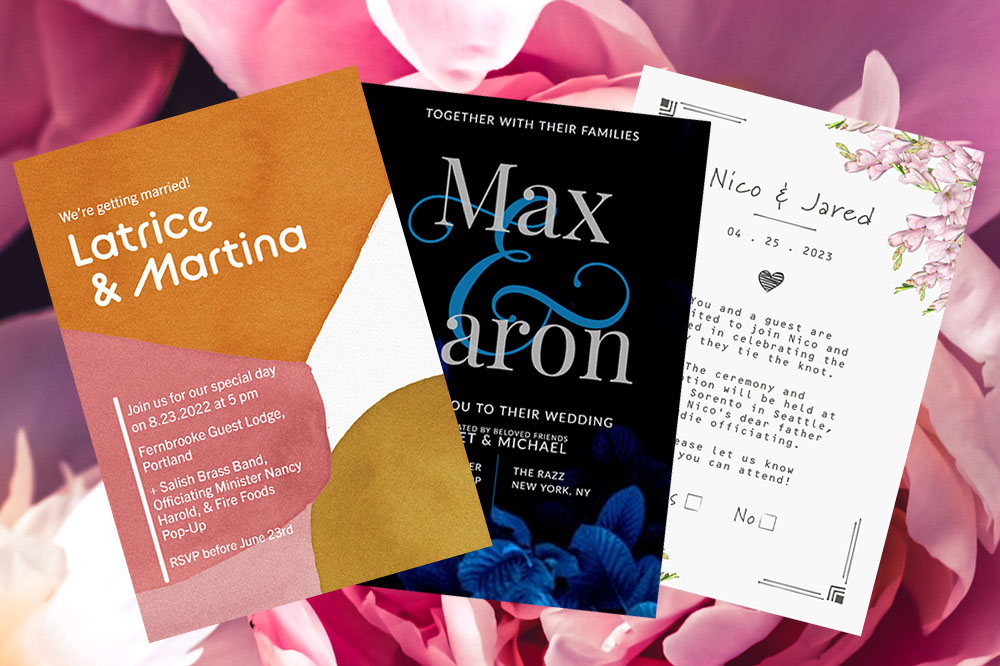 Include Your Officiant on Your Wedding Invitations! A Special Way to Say ‘Tha... 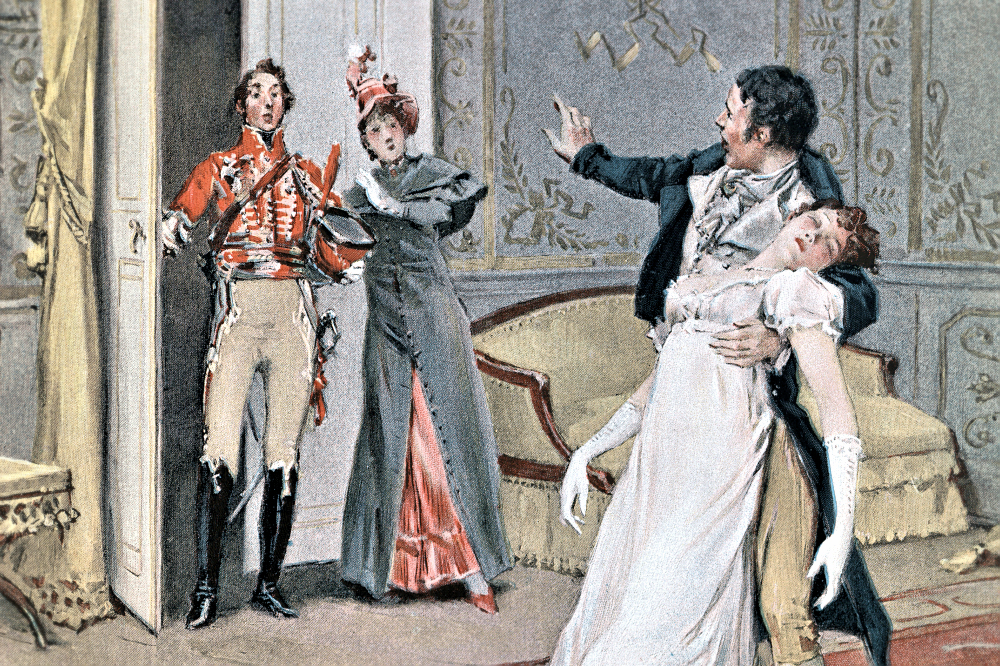 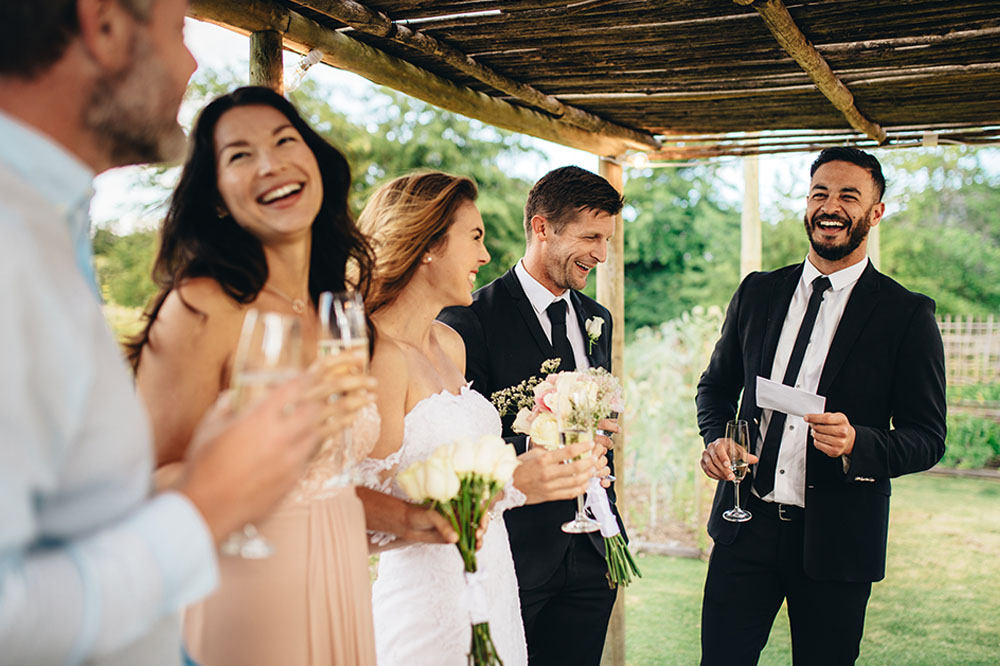