When a couple in Utah realized they might have to cancel their scheduled sealing ceremony at a local Latter-day Saints temple because they couldn’t find their civil marriage license, they panicked.

The would-be celestial bride, Chrissy Keller Hunt, was pregnant, and her partner Bradford wanted the sealing to take place before the birth of their child. There wasn’t much time.

They called parents, family members, and “every number they had,” desperate for a solution as the big date approached. (via 2KUTV)

Then, with only days to spare, the couple learned that Utah County stores marriage licenses digitally, using blockchain technology. While it's mostly known for trading and tracking crypto-currency, blockchain technology is used to authenticate and document all kinds of things, including marriages. It was unexpected good news!

Related: Is it Legal to Officiate a Blockchain or Metaverse Wedding? Good question.

She and Bradford were able to be sealed in the temple on the one year anniversary of their civil wedding, surrounded by a large group of friends and family members. Their son was born just two weeks later.

What is a Mormon temple sealing?

Couples who wish to marry within the Church of Jesus Christ of Latter-day Saints (also known as the Mormon or LDS Church) do so in a temple marriage – or ‘temple sealing.’ This religious ceremony lasts about 20 to 30 minutes and binds the couple on Earth as well as in heaven for eternity.

Temple sealings are the process of binding a couple in ‘eternal marriage,’ and they are vital part of salvation in the Mormon faith. By solemnizing marriages this way, Mormons believe they are joining families across generations in Heaven. 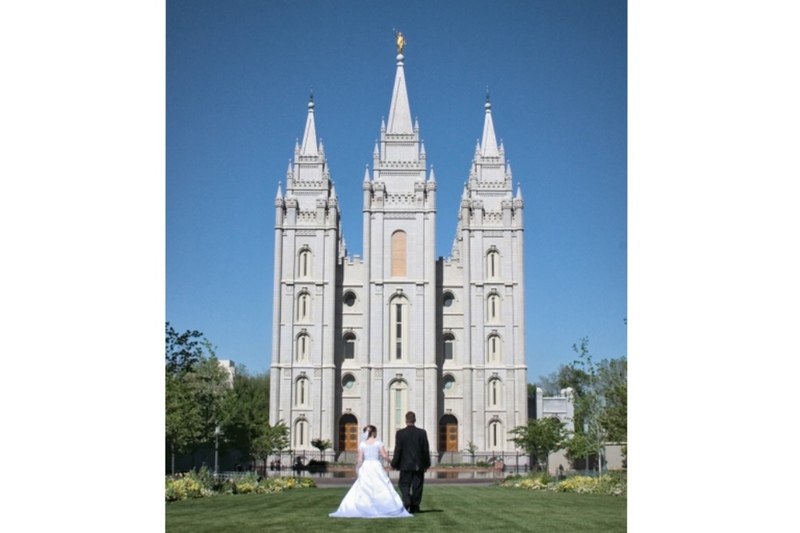 Utah County’s marriage bureau has made headlines before…

Utah County has been ahead of the marriage-meets-technology curve several times in the last few years.

In fact, the county’s so tech savvy that its fully-online marriage portal was launched before the COVID pandemic even started, and other counties scrambled to catch up.

Get ordained in Utah! 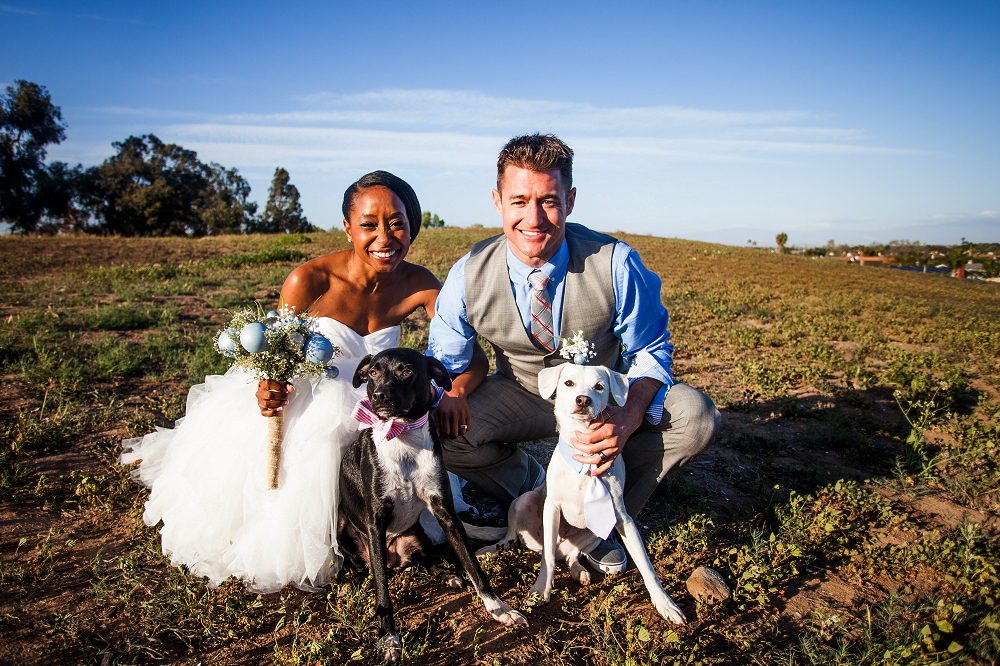 Sequel Wedding Ceremony Script: What to Say During a Couple’s Second Ceremony 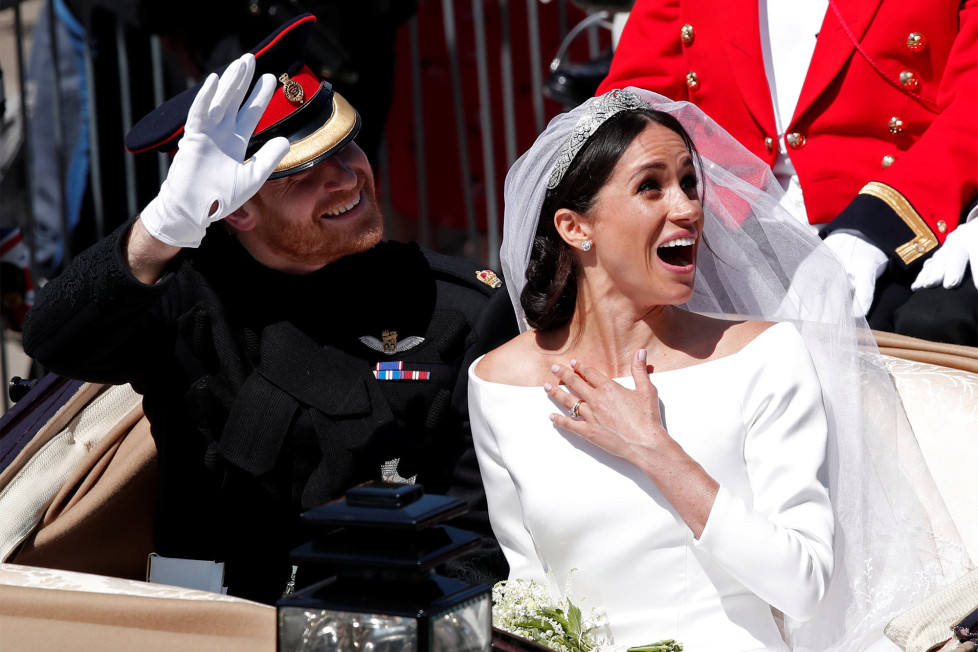 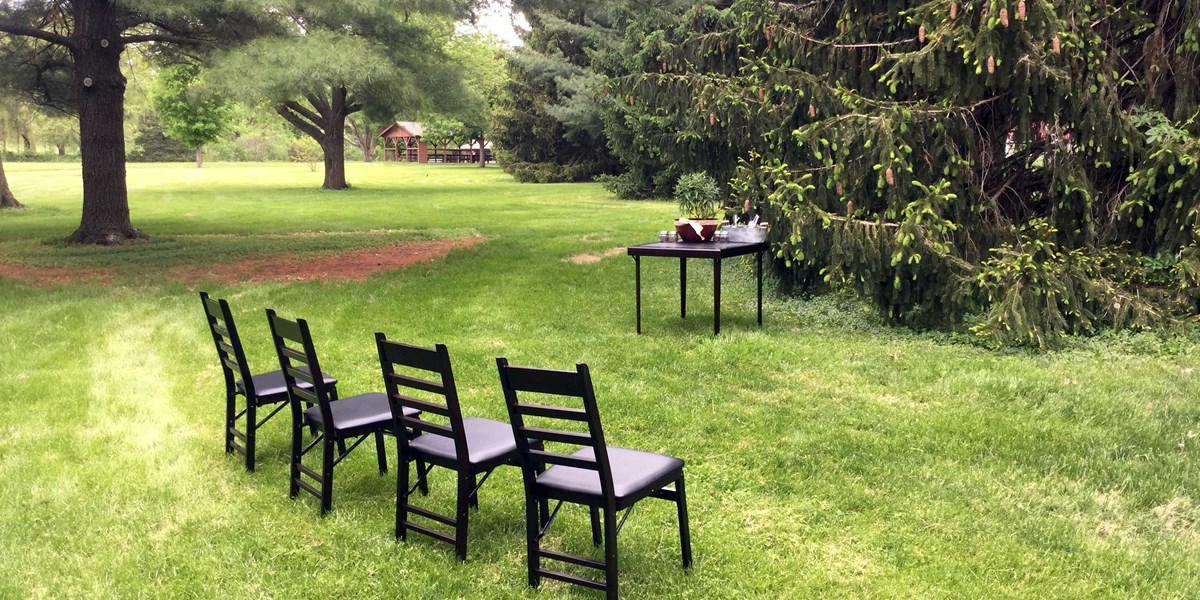 Have You Considered a Micro Wedding? 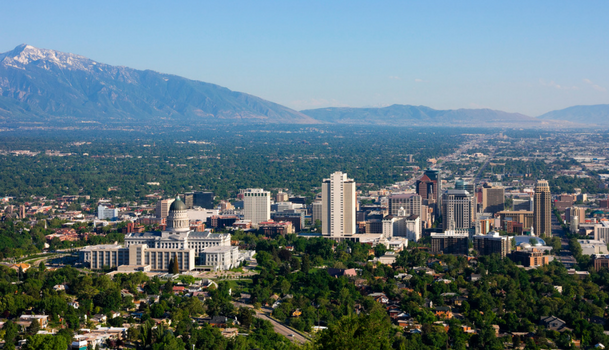 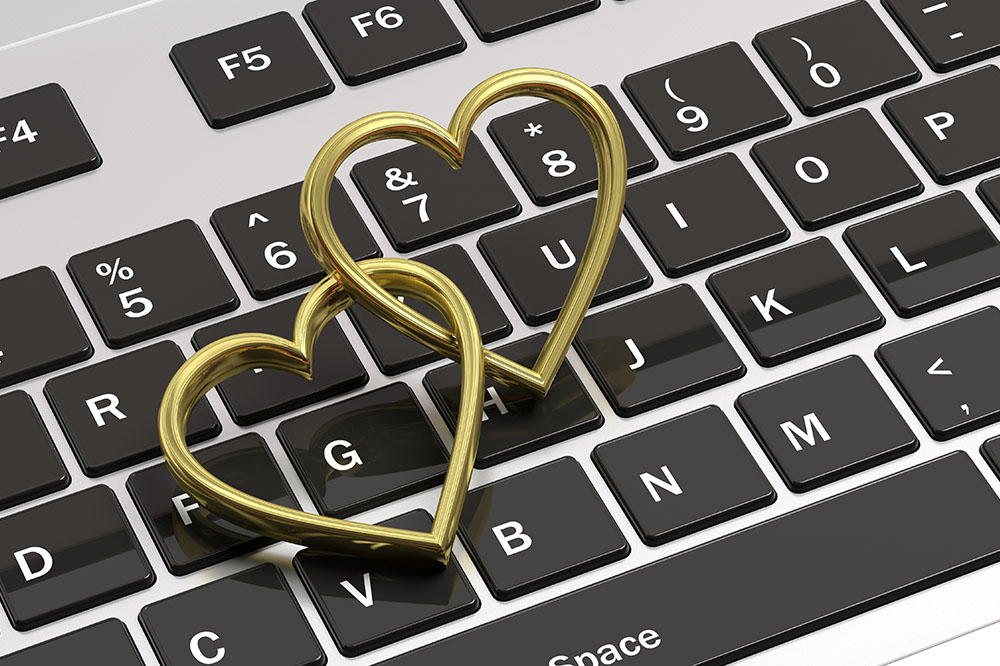 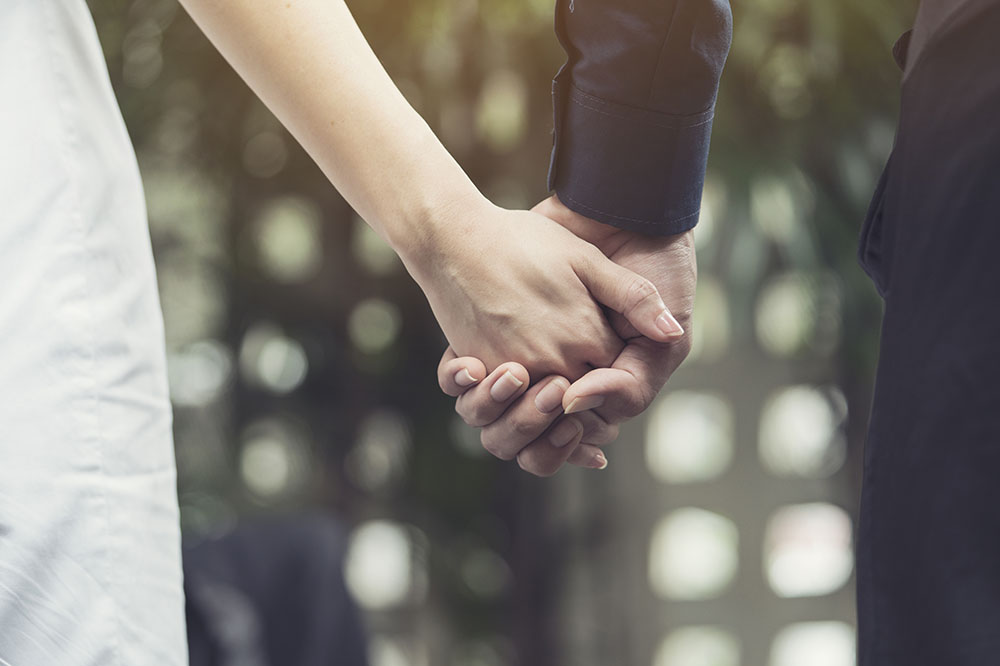