Wedding Ceremony Tips: How to Compromise with Religious Relatives, for Non-Religious Couples

Here’s the scenario. The wedding is still a ways off -- because you’re a smart couple, and you’re starting the ceremony planning early -- and you realize that the Bride’s mother’s Catholicism needs to be indulged. She’s old-school, and these sorts of things really matter to her. Further complicating matters, neither of you are religious, and the last thing you want is a wedding ceremony that feels like Catholic mass.

How do you make everyone happy?

Last month, we published an article about how to create a wedding ceremony that reflects the religious values of the couple and surprise, surprise, it was all about communication. Now, we want to unpack that idea a bit more by looking at non-religious couples with religious families.

In these cases, the discussion with the friend or family member performing the ceremony (the officiant) needs to focus on the expectations of the family vs. what the couple wants, in regards to both the amount and type of religious content in the wedding ceremony. 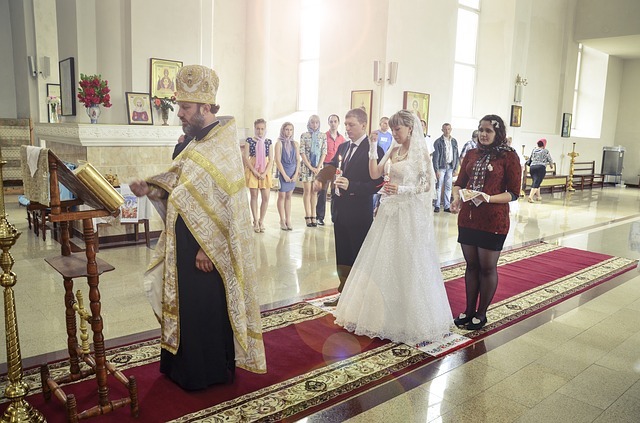 This probably isn't what you had in mind...

Some couples want no religion, no matter what the expectation of their families, and that’s fine since the ceremony should represent the couple. However, there is some middle ground here, if you feel that such a compromise is necessary. If the couple wants or needs to meet at least of some of the expectations of their family, in regards to religious content in the ceremony, here are a couple of recommendations.

First, get the religious stuff out of the way as soon as possible. If the couple is not religious and/or does not want a religious tone to their wedding ceremony, but wants to incorporate a bit of religious content to satisfy others, put it early in the first part of the ceremony.

By putting it in early, the religious family members hear the words and feel the religious tone right away, and that feeling carries through the ceremony for them. It’s like a nice shot of espresso that keeps them buzzing for a few hours. At the same time, getting the religious content in early allows the wedding ceremony to expand from religious themes, to more general concepts of love and commitment. 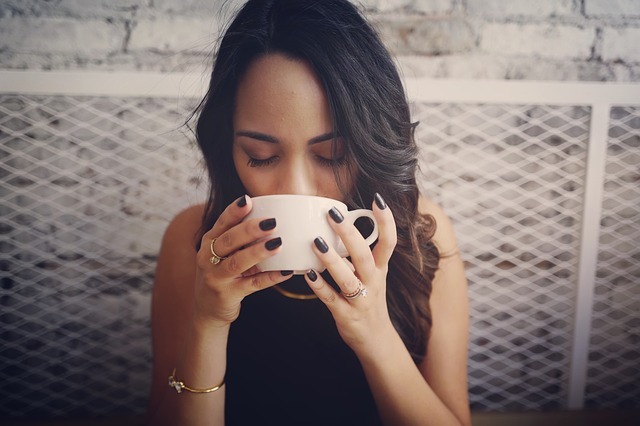 It’s like a nice shot of espresso that keeps them buzzing for a few hours...

Second, there are wonderful written and spoken pieces that have the word “God” in the text, but aren’t overtly “religious.” These pieces are usually a good compromise and allow for the couple to keep the non-religious feeling they want for the ceremony, while still satisfying the expectations of their religious family.

By picking the right piece(s) and putting them early, a families religious expectations can be satisfied within a mostly non-religious wedding ceremony.

If this is sounding familiar, we recommend that you check out some of the religious wedding ceremony scripts in our wedding training section. While they are probably too overtly religious for most couples in this particular situation, there’s probably still a small snippet that can be incorporated into one of our -- or your -- non-religious ceremonies. Give them a quick look and let us know what you think!

And if you’re still scratching your head, we’ve got an entire chapter on this subject in our newly revised Asked to Officiate. It’s got even more examples, and is a great way to get a firm grasp on your wedding ceremony.

◀︎ Previous Article: Why You Need to Choose Your Wedding Officiant E...
Next Article: 5 Tips for Including Pets in Your Wedding Ceremony ▶

An Open Letter to Members of the Tennessee Legislature


◀︎ Back to Blog Home
APPLY FOR ORDINATION