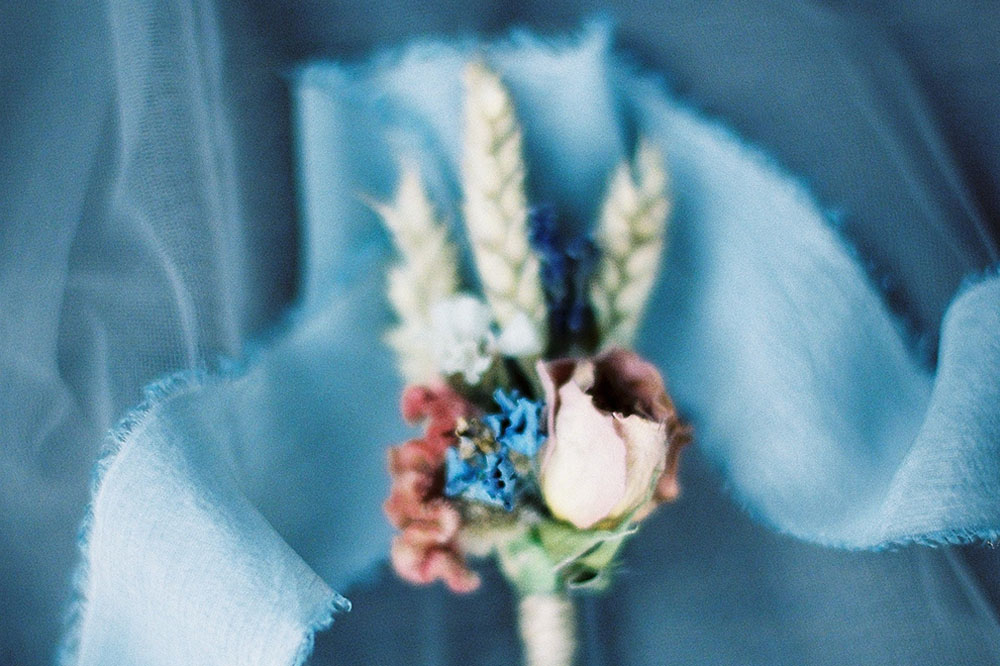 This vow renewal ceremony script with handfasting celebrates and recognizes a spiritual bond that continues to grow and deepen. Give your simple vow renewal a boost of beauty and symbolism, perfect for an anniversary, sequel or second wedding, and for nontraditional relationships, commitment cere...
FULL SCRIPT 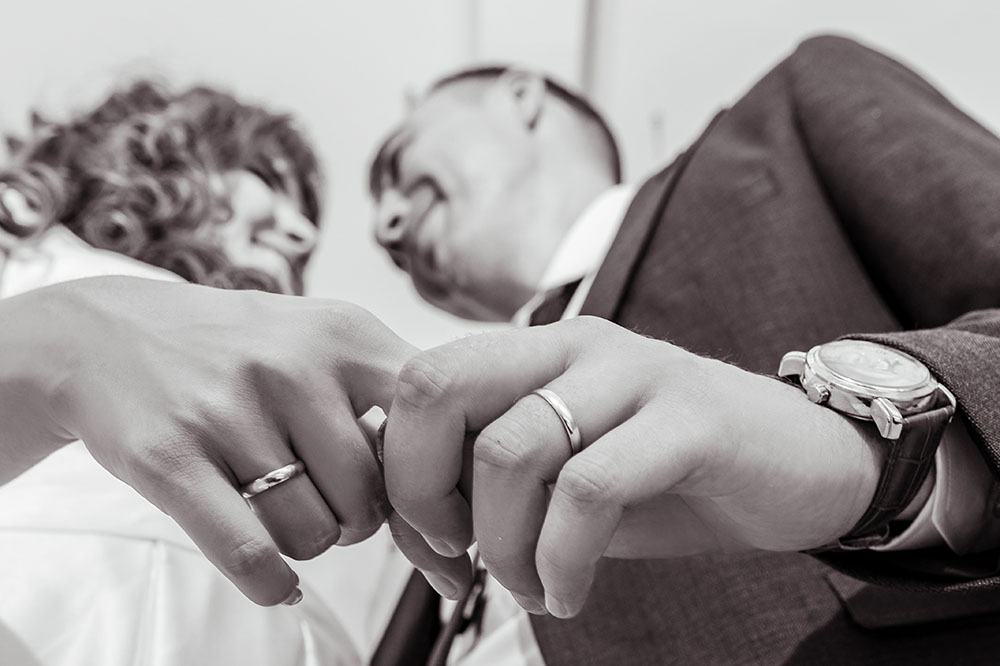 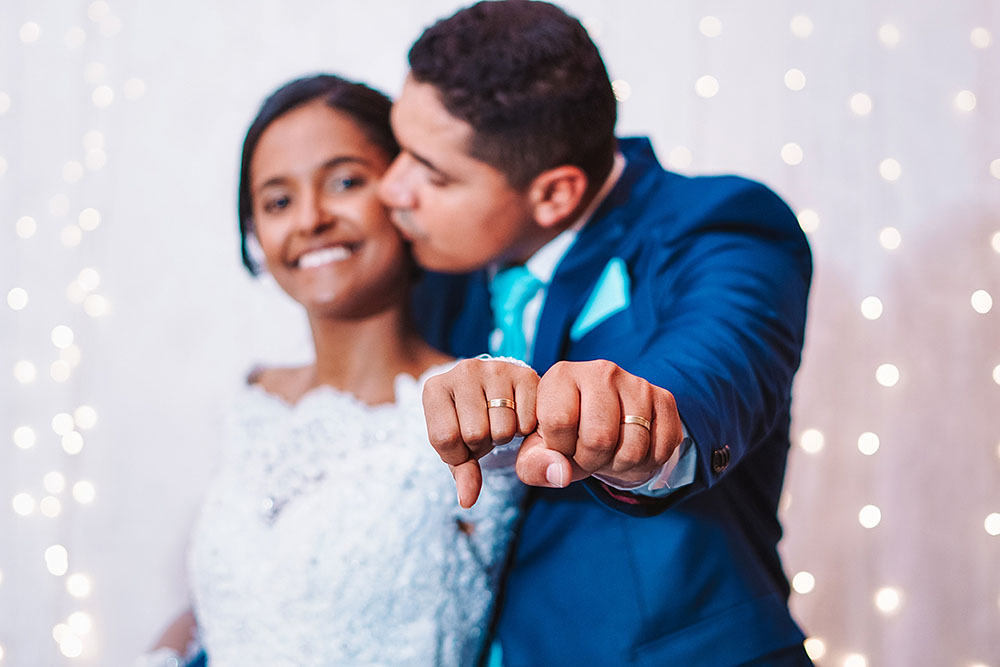 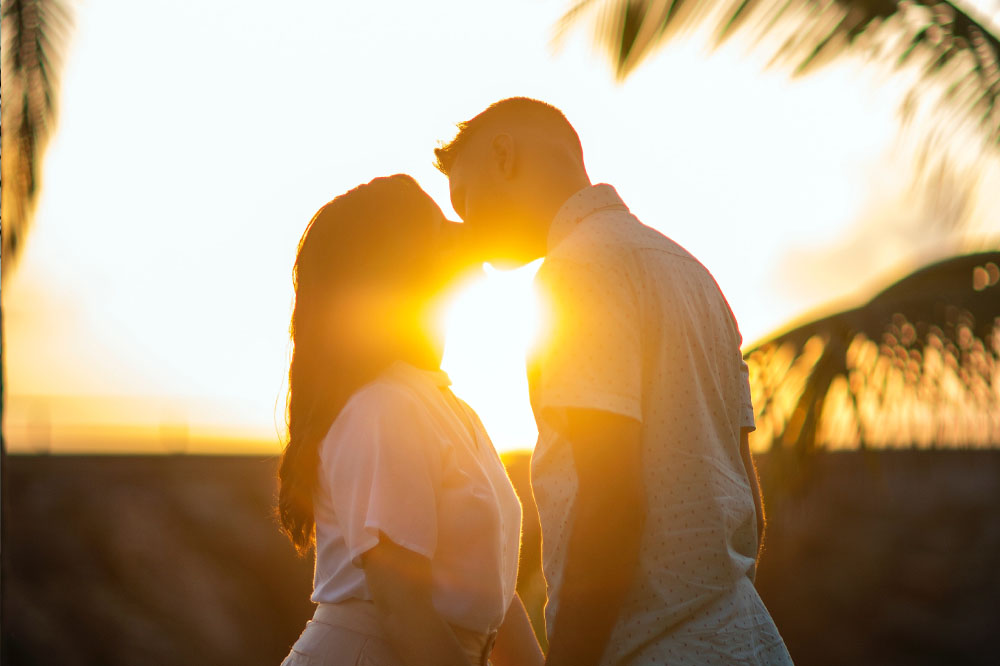 A festive wedding ceremony script with a handfasting and mead / honey wine toast to help you celebrate your marriage on the Summer Solstice! The Summer Solstice is a time to celebrate new beginnings, passion, abundance, and family. And as the longest day of the year, it’s an especially auspiciou...
FULL SCRIPT 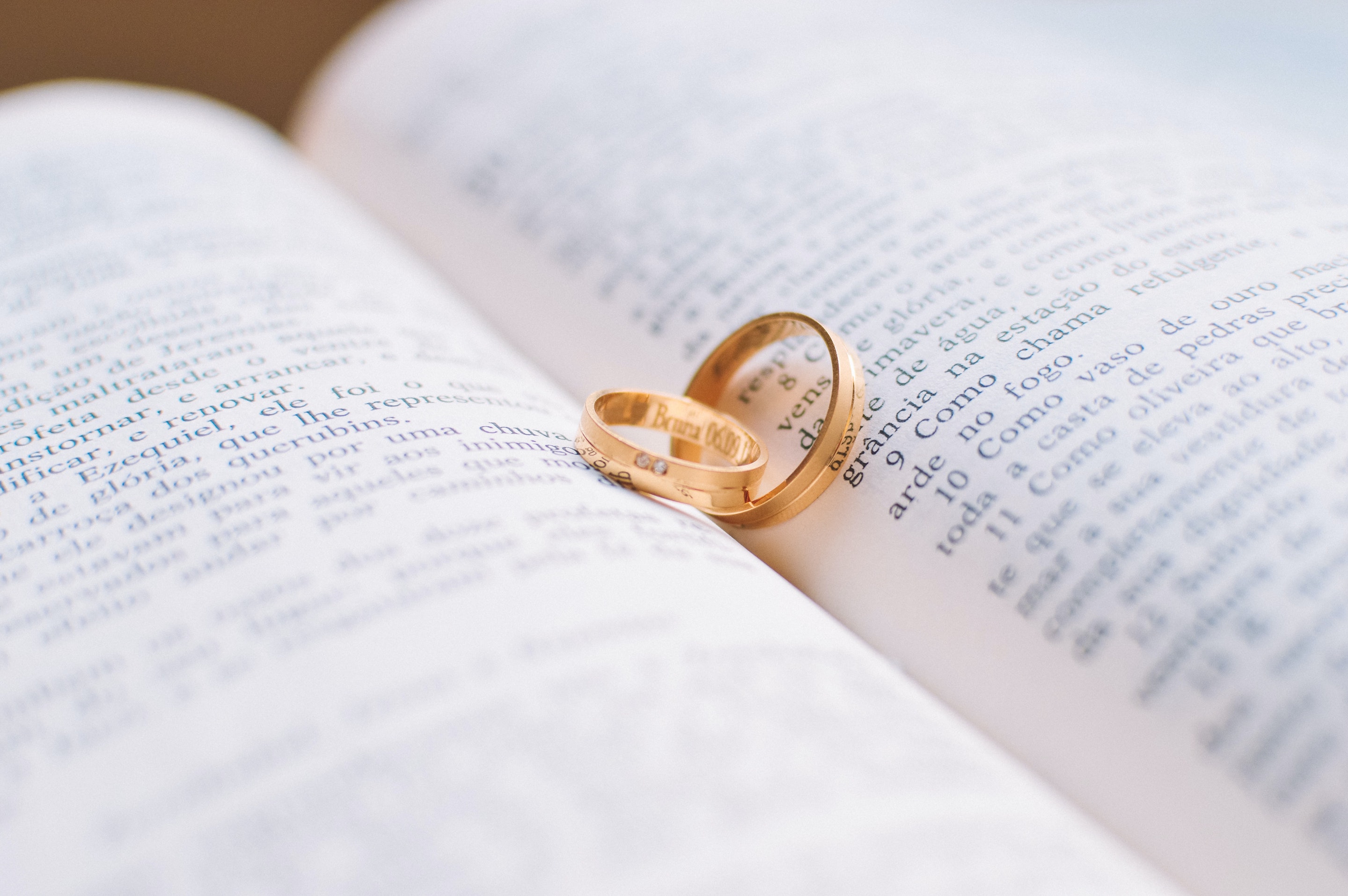 This traditional wedding ceremony script includes a detailed rings exchange. This ceremony script can easily be adapted for both religious and non-religious ceremonies with a few easy edits.
FULL SCRIPT 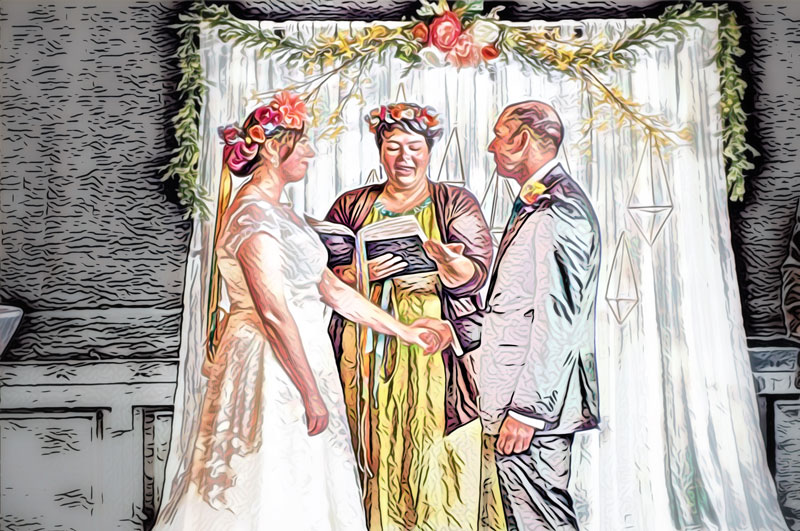 This Modern Humanist Handfasting ceremony scripts is a great alternative to a traditional wedding. This ceremony includes detailed instructions on how to include pagan rituals in the handfasting ceremony. We encourage you to use this script as is or build on this script for a more personalized ce...
FULL SCRIPT 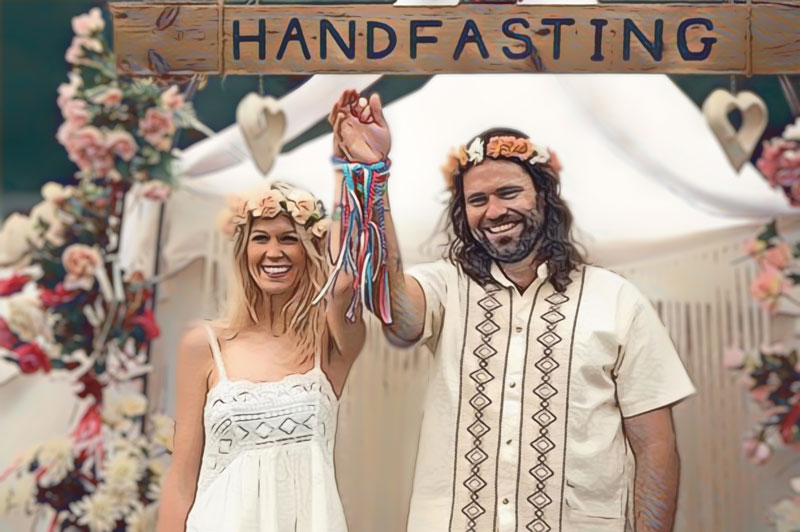 This simple handfasting ceremony scripts is a great alternative to a traditional wedding. This ceremony provides options for both a spiritual and secular handfasting. We encourage you to use this script as is or build on this script for a more personalized ceremony for the couple.
FULL SCRIPT

This is a great wedding ceremony script for having your wedding in the winter months. This script conjures the elements that make winter such a magical season. Invoking pagan rituals and values, this winter solstice script is perfect for couple's that want to have a deeply spiritual but non-relig...
FULL SCRIPT