Indiana Senator says states should be able to ban interracial marriage, reminding us that marriage equality is still under attack


Indiana Senator Mike Braun says Supreme Court should not have voted down interracial marriage bans in Loving v Virginia, in a stark reminder that the fight for marriage equality continues.

Braun’s comments are a stark reminder that interracial couples face continued discrimination in many parts of the country – and that we must continue to fight for marriage equality for all Americans.

Last week, Indiana’s Republican Senator Mike Braun told a room full of reporters, and the entire country, that individual states should be able to decide for themselves whether or not to ban interracial marriage – and that the US Supreme Court should have stayed out of the issue when they ruled such unions were constitutionally protected (Loving v Virginia, 1967).

Let that sink in for a minute: A current senator told a national audience that states should be able to outlaw marriages between couples of different races without the Supreme Court stepping in.

Understandably, Braun’s statements have been met with overwhelming outrage. Among other notable voices, Mike Schmuhl, chairman of the Indiana Democratic Party, called Braun's comments as "un-American" and "beneath any respectable person wishing to hold public office.” (via The Indy Star)

Braun has since tried to defend himself, claiming he misunderstood the question, but we’re not sure how it could have been more clear:

A reporter at the press conference asked Braun, “You would be ok with the Supreme Court leaving the question of interracial marriage to the states?”

Sounds pretty clear, right? Still, Braun claims he was mostly talking about the states’ ability to govern themselves without too much federal influence or what some call ‘judicial activism’ – judges overstepping their judicial role in order to influence state law.

That claim might make sense, except that the fundamental right for Americans to marry – upheld for interracial couples by the Supreme Court’s ruling in Loving v Virginia, for incarcerated Americans in Turner v. Safley, and again later for same-sex couples in Obergefell v Hodges – is protected by the 14th amendment of the US Constitution.

And constitutional rights aren’t up to individual states to give or take away on a (bigoted) whim.

Related: Perez v. Sharp: The 1948 Win for Interracial Marriage that Changed Everything

This entire mess reminds us of a few things:

One, racial discrimination is still a big problem.

Interracial couples continue to face racism and blatant discrimination in many places across the country, especially when marrying.

Despite the law, couples tell us that clergy and professional wedding officiants have refused to perform their wedding ceremony because of their race – forcing these couples to invest time and money they might not have in search of someone who will marry them.

Two, that our fundamental right to marriage is still under attack.

Our fundamental right to marriage is still under attack in numerous ways. Although public opinion towards interracial marriage and same-sex marriage has shifted greatly in the past couple decades, many lawmakers continue to vote down legislation that would protect this right at the state level.

Earlier this year, for example, legislation to remove defunct bans on same-sex marriage from state laws was voted down in multiple states, including Virginia and Florida.

And three, that AMM’s mission to offer inclusive ordination remains as vital as ever.

Senator Braun’s comments, which reflect a continued threat toward marriage equality in our country, are a clear reminder of why our church, our ordinations, and our Ministers are so important:

Our free and accessible ordinations and minister training ensure that anyone who wishes to perform marriage is able to, and that every couple is able to choose a welcoming wedding officiant to perform their ceremony – regardless of their race, religion, sexual orientation, or other protected quality, and no matter where they live.

American Marriage Ministries (AMM) was founded on these simple but profound tenets, and they continue to inform all of the work that we do.

As a 501(c)3 non-profit, interfaith and non-denominational constitutional church, we draw on the freedom of religion clause in the United States Constitution to provide free ordination, advocacy, and training, to ensure that all people have the right to get married and to perform marriage. To date, we have ordained over 901,400 ministers who have officiated weddings all across the United States.

To learn more, read Our Philosophy on Marriage or check out our FAQs page for answers to frequently asked questions about our ordinations and the legal rights of our ministers.

Get ordained with AMM and help protect marriage equality in your community.

NY is one step closer to approving one-day wedding officiants 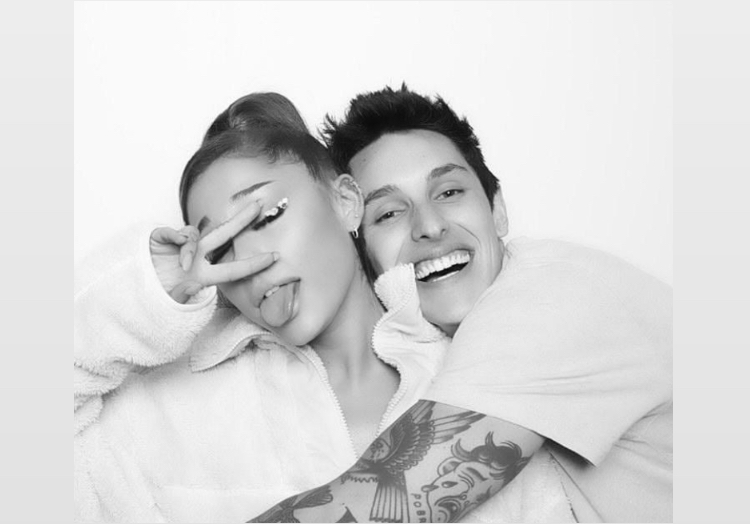 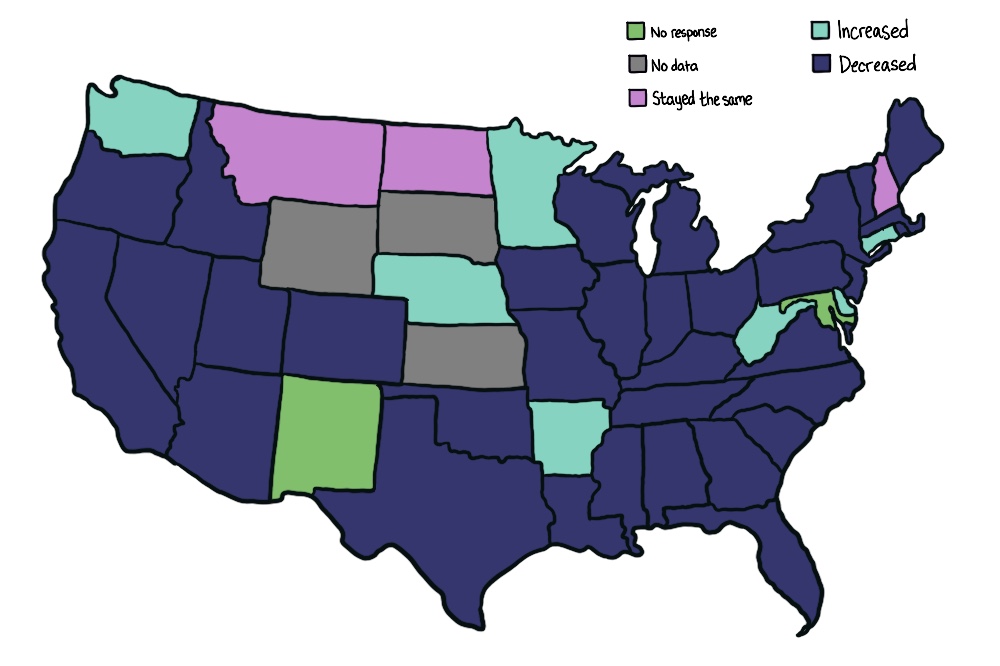 A majority of Wedding Officiants are seeing decreases in their role... is it ... 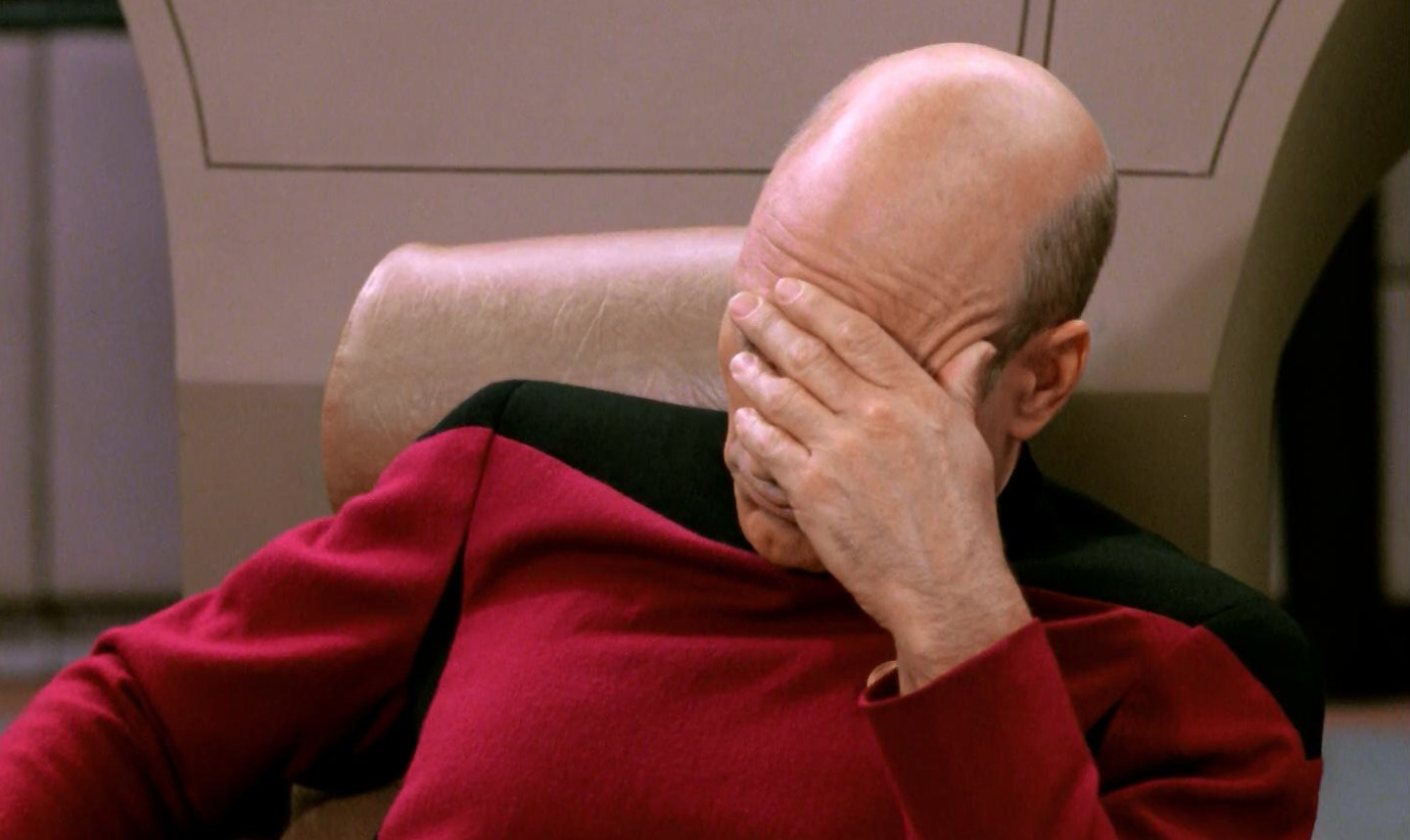 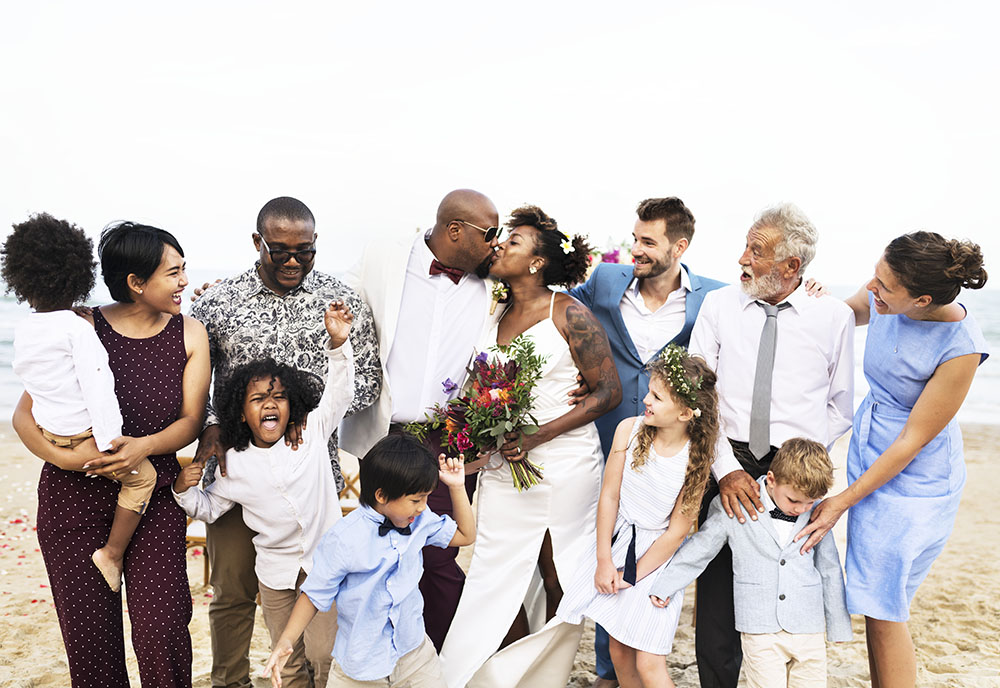 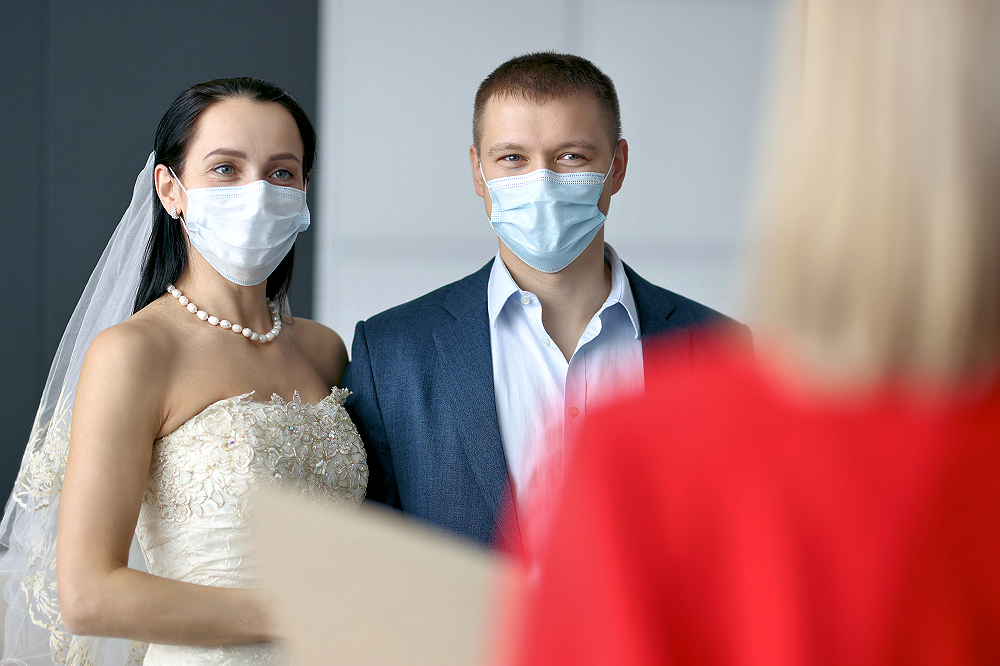 Covid Testing Before Your Wedding -- What’s the Best Strategy to Avoid Last M...