How To Write a Wedding Ceremony Script 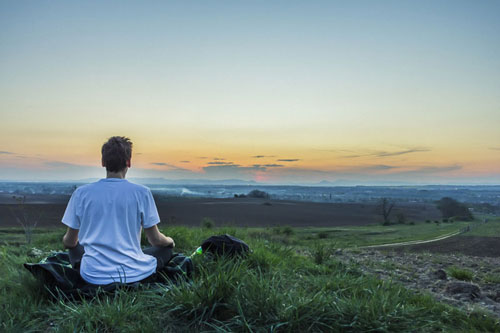 This is the rare case when doing nothing is doing something. Give yourself the gift of looking at what you have written with a fresh set of eyes.

This technique is sourced from Stephen King's book "On Writing". After writing his first manuscript, Mr. King would put it aside for several months before doing any significant edits.

Given the gift of time, Mr. King could look at his writing with more perspective and emotional detachment. This allowed him to see glaring omissions and mistakes that were not obvious when he was in the thick of writing. He could read his writing as if it were written by a different person. This made it easier to do significant edits and to completely remove sections that didn't work. Had he not given himself that space, he would have justified keeping his "bad" writing because of his ego.

You may not have weeks or months at your disposal. Whatever time you can set aside, whether it be a few days or weeks, will prove invaluable.

When you do come back to your ceremony you may see things you didn't notice before. Parts that you thought were clever may now seem inappropriate or jarring. You may even notice errors of omission, such as forgetting to include something important about the couple.

This is a technique that applies to all writing, not just writing wedding ceremony scripts. Give yourself some distance from your work. When you are in the middle of writing you are incapable of being your own unbiased editor. It's easy to become attached to a phrase or paragraph that doesn't work, because it was your creation, and you don't want to kill your baby. There is nothing wrong with being passionate about your work. But passion does not always generate good product.

7. Make The Ceremony Whole 8. Recite the Ceremony to a Friend 9. Rehearse The Stage Directions

Test Your Knowledge of Your Officiant Duties.

Manage your ceremony planning to-do's all in one place.