Why was this marriage license hidden in a painting, nearly 150 years ago? The mystery was uncovered when an antique painting was donated to a thrift store in Bordentown, New Jersey... Now the search is on to find the answer to this love story.

An antique painting donated to a thrift store in New Jersey had something special hidden inside… a 150 year old marriage license!

The license was issued in 1875, in Bordentown, New Jersey to a couple named William and Kate. It was discovered by the owner of the Hope Chest Thrift Store, Pam Phelps, while she was cleaning the painting's frame.

Because the paper is old and faded, Phelps hasn't been able to make out any other identifying information that would help her return the license to the couple’s family... leaving the mystery up to all of us to solve!

Why was the license hidden? Was the couple’s marriage a secret? And why that painting?

We love a love story with a little mystery to it … and we can’t wait to hear how this turns out. 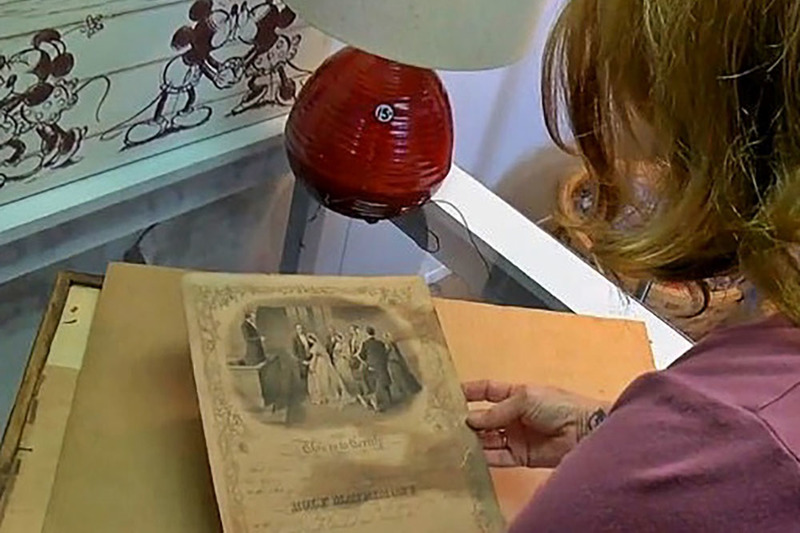 Shop owner Pam Phelps looks at the treasure she discovered.

Get the full scoop in this article by Peyton Furtado for WWayTV3.

Update! William and Kate's great-granddaughter was found, and the license is on its way.

Get a marriage license in Burlington County by visiting the Marriage Services site here.

Order a decorative marriage certificate and create your own story, here.

Friends and family members can officiate wedding ceremonies in New Jersey, as long as they're ordained. Becoming an ordained minister through online ordination with AMM is simple and free.

A bit of history:

Marriage licenses got their start in the U.S. in colonial Massachusetts in the 1600s, when couples were required to make their union known to the local government. Some of the certificates were beautifully illustrated and elaborate, like the one above. Decorative marriage certificates are still very popular, and couples have many designs and styles to choose from.

Some states keep meticulous marriage records. For example, in King County, Washington (where AMM is located), couples can browse marriage records going back as far as 1853.

When you officiate a wedding, you become a part of history!

What to Wear (and Not Wear) to a Baptism 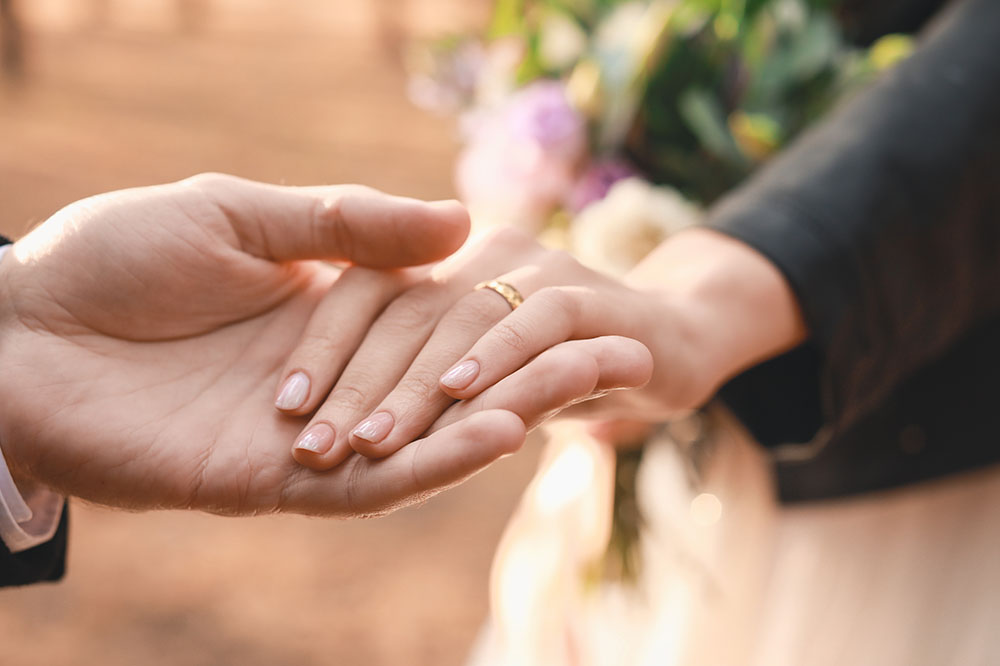 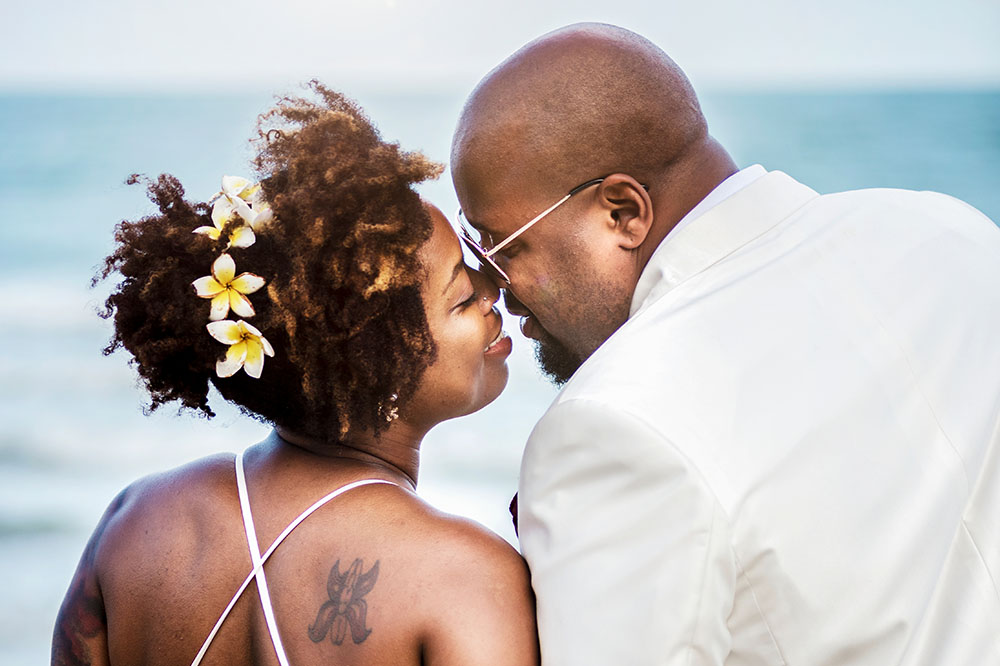 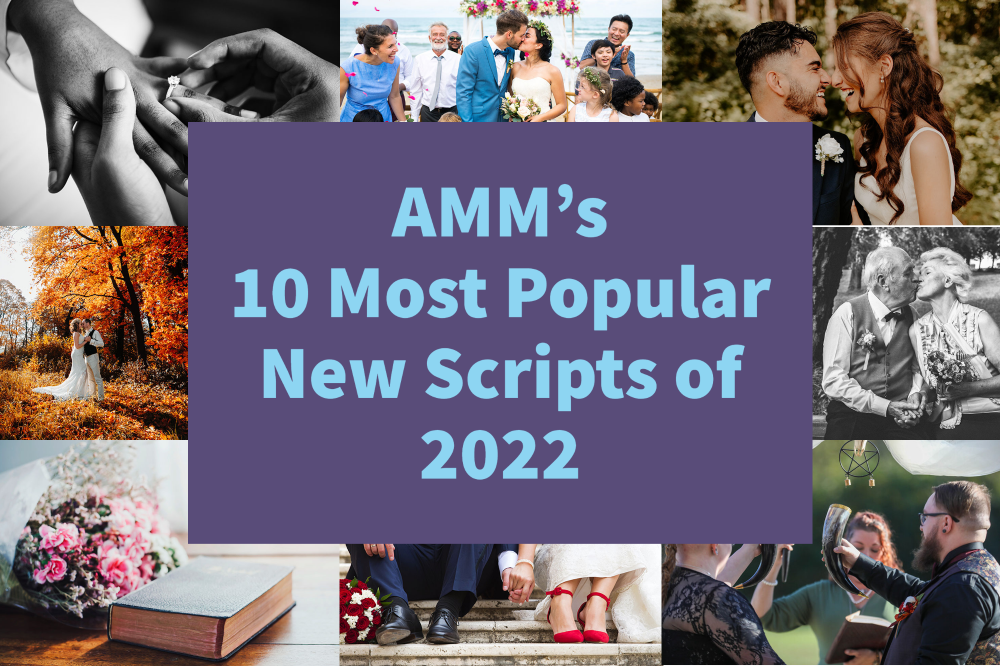 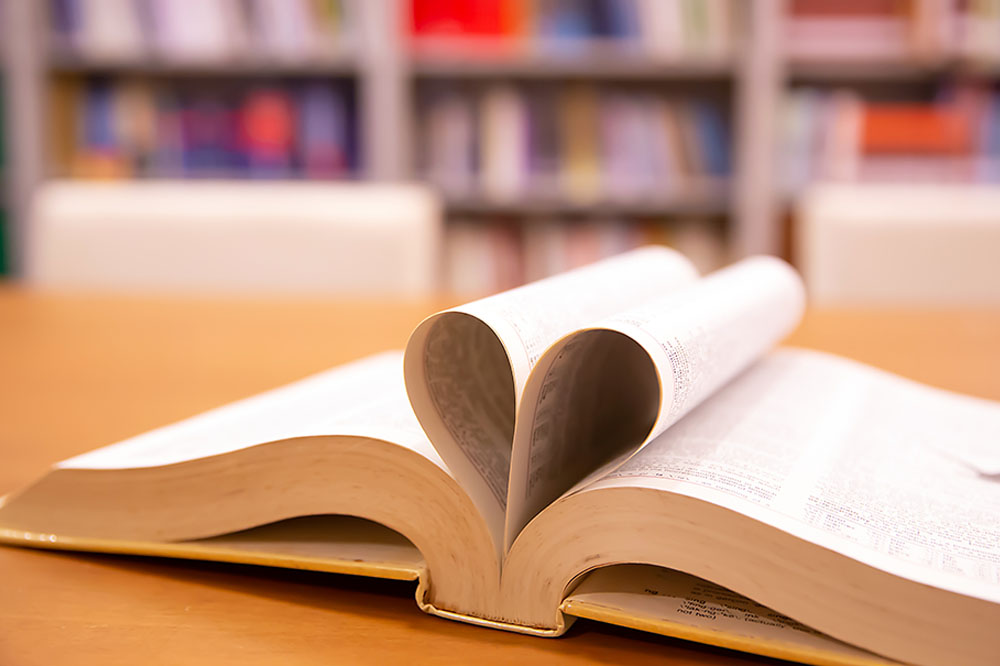 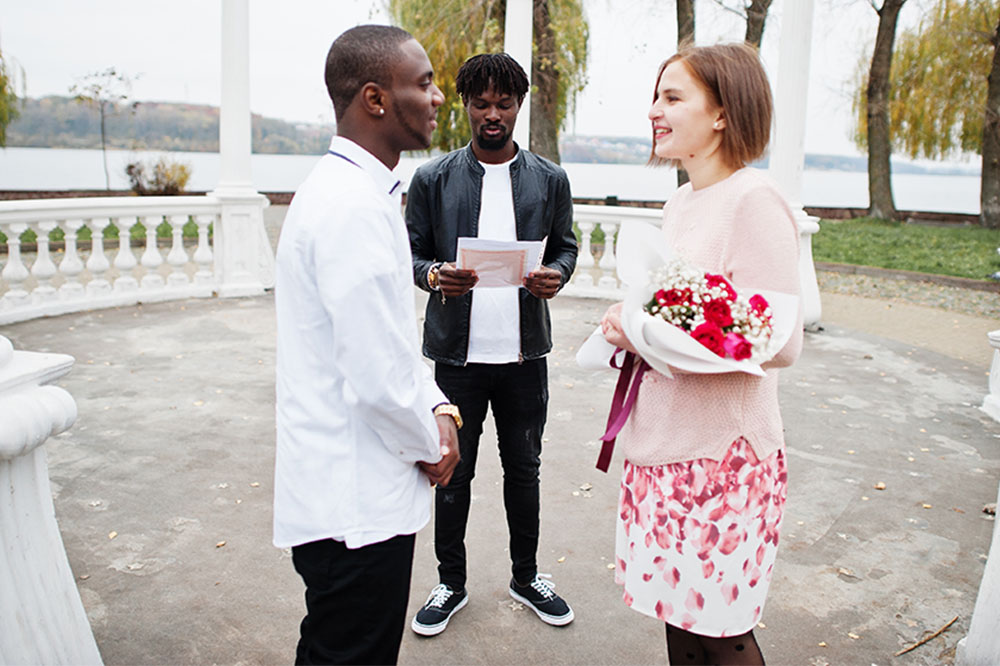 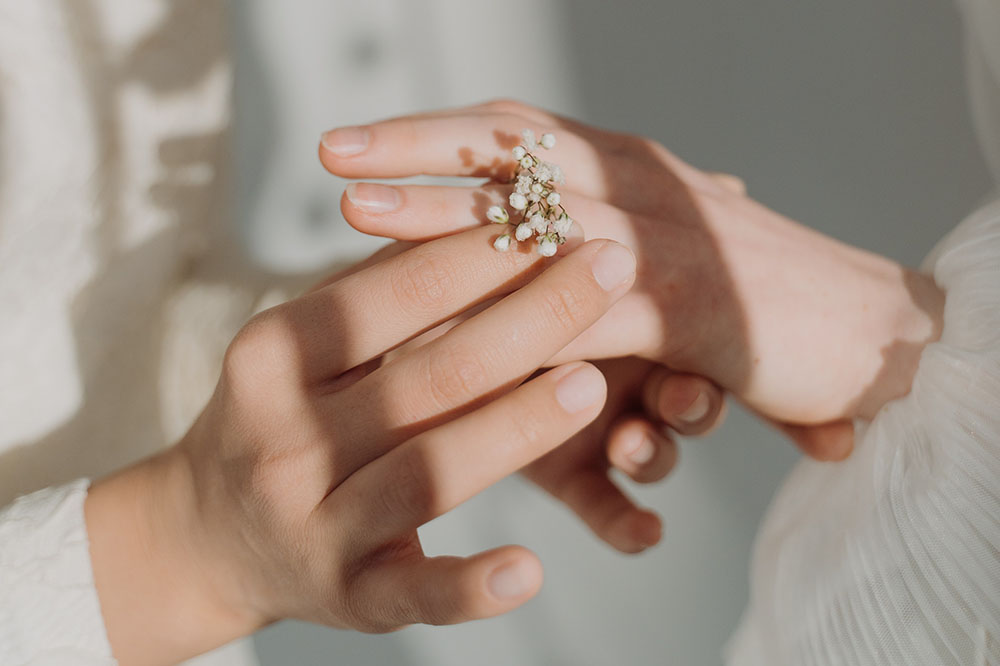