Legislation to abolish common law marriages was introduced last week in the Rhode Island House of Representatives, and has been referred to the House Judiciary Committee for consideration.

Currently, Rhode Island is one of the few states that recognizes common law marriages, along with Colorado, Iowa, Kansas, Montana, New Hampshire (for inheritance purposes only), Oklahoma, South Carolina, Texas, Utah and the District of Columbia.

(The practice was previously recognized but has since been abolished in Pennsylvania, Ohio, Idaho, Georgia, Florida, and Alabama.)

Each state has its own requirements and restrictions regarding what constitutes a legal common law marriage. In general, common law marriages are those in which couples live as if they are married for an established length of time, but never participate in a formal, legal wedding ceremony or file a marriage license.

Currently, it’s very difficult to prove a partnership is a common-law marriage in Rhode Island. Individuals must be 18 years of age or older, can’t be married to anyone else, and must establish a certain level of commitment to both each and their community (as decided by the court.)

Most opponents to common-law marriage view it as a poorly-defined form of partnership that can cause difficulties dividing assets and child custody in cases of divorce – especially when a couple is trying to prove or confirm their marriage in court during a dispute.

Related: Can you get married without a marriage license? What if you lost it? Or forgot it?

Get ordained online and start performing marriage in Rhode Island!

How to Become a Wedding Officiant in Rhode Island

Friends and family members can officiate wedding ceremonies in Rhode Island: Become an ordained minister with AMM's free online ordination -- it only takes a minute to complete.

How Much Does it Cost to Get Ordained to Officiate a Wedding? 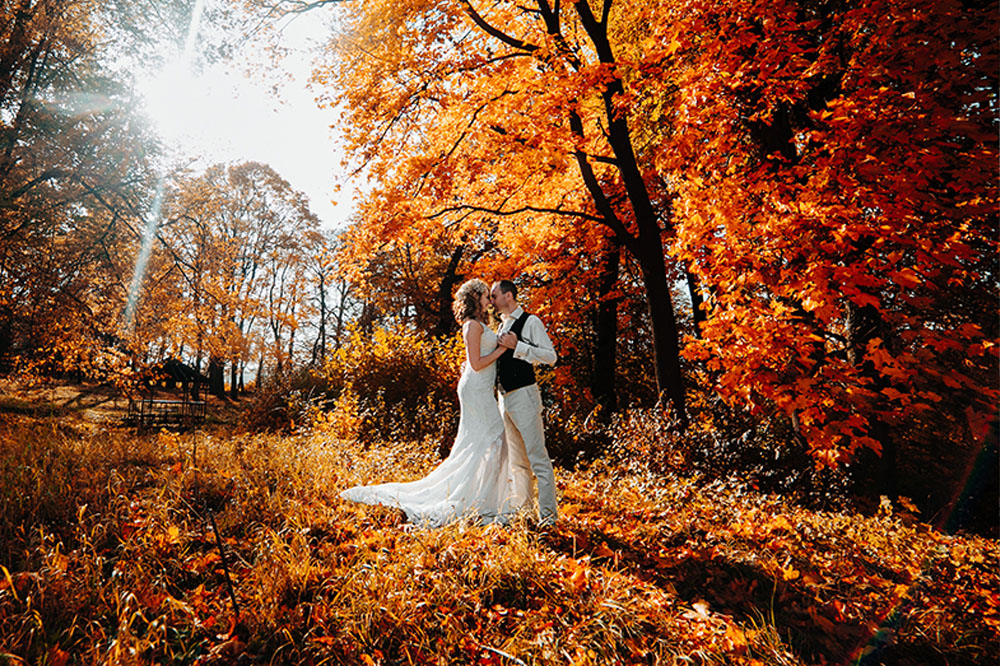 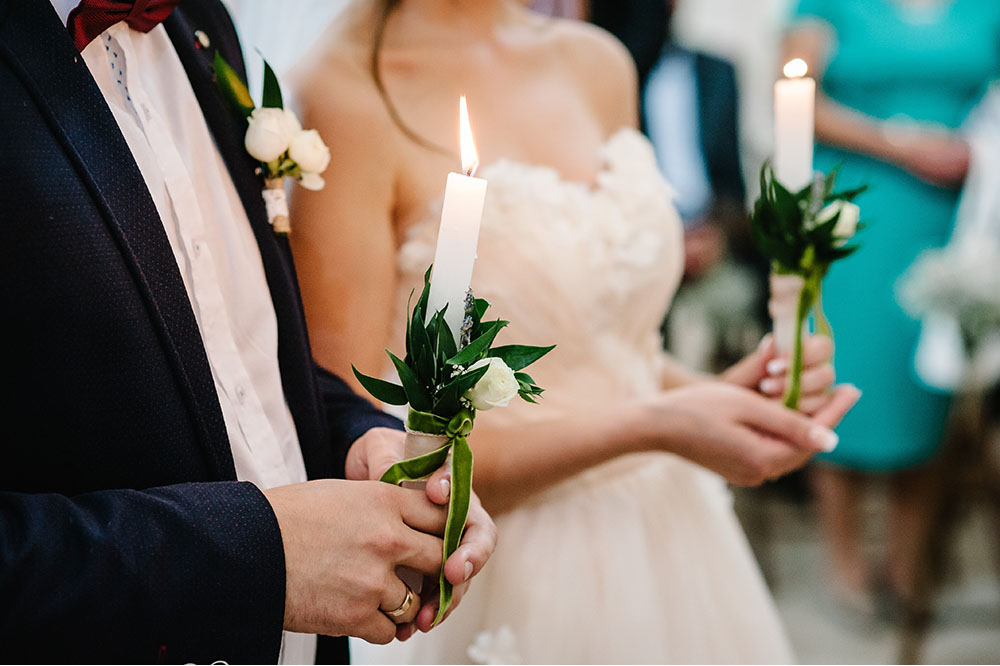 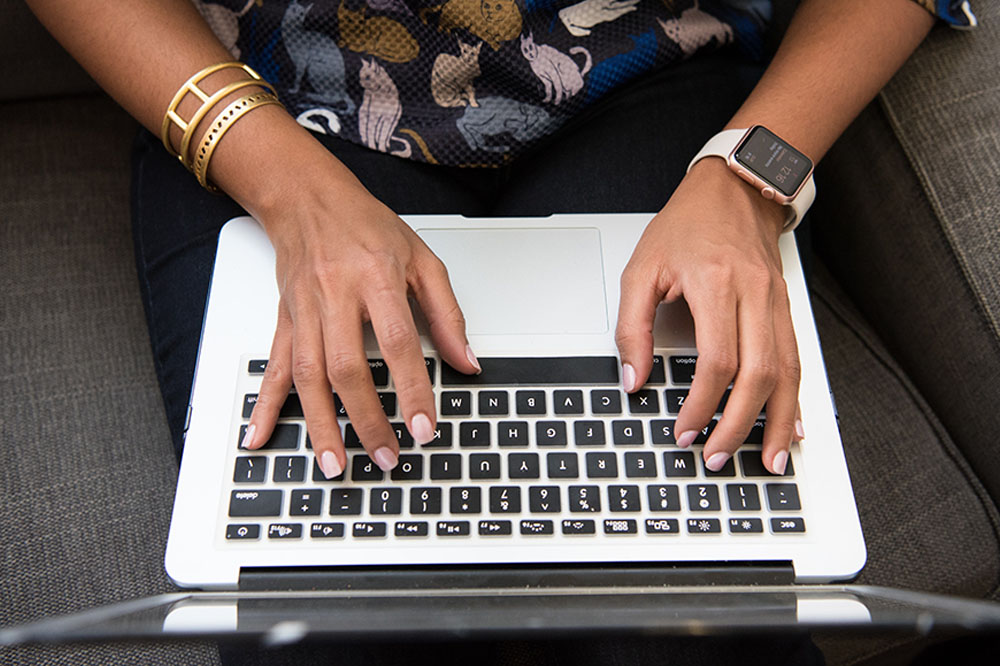 Where should you get ordained online? Try American Marriage Ministries. 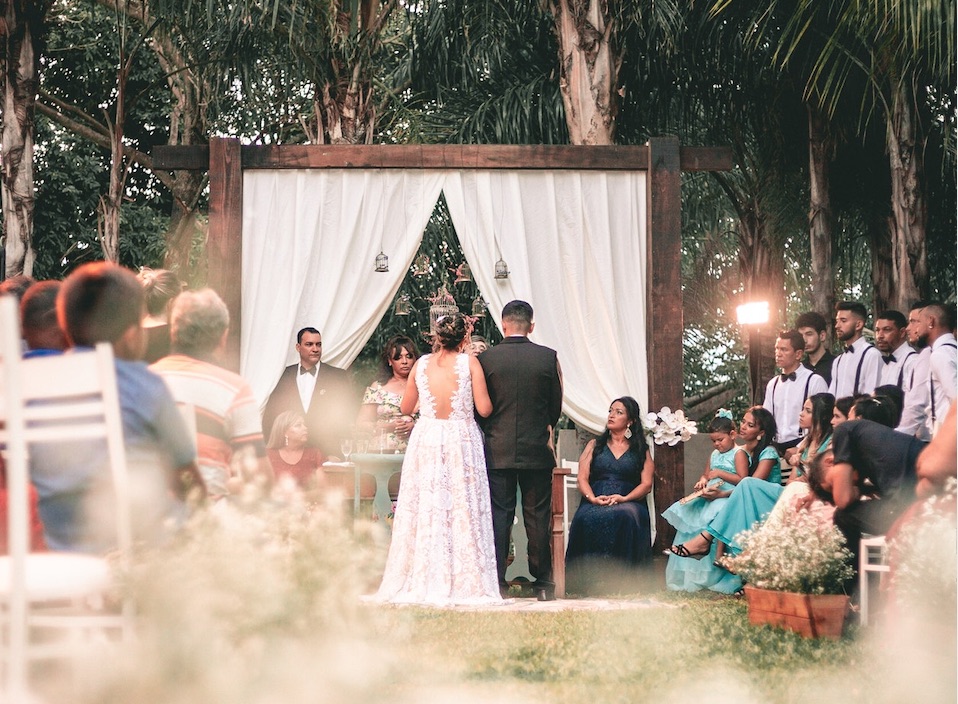 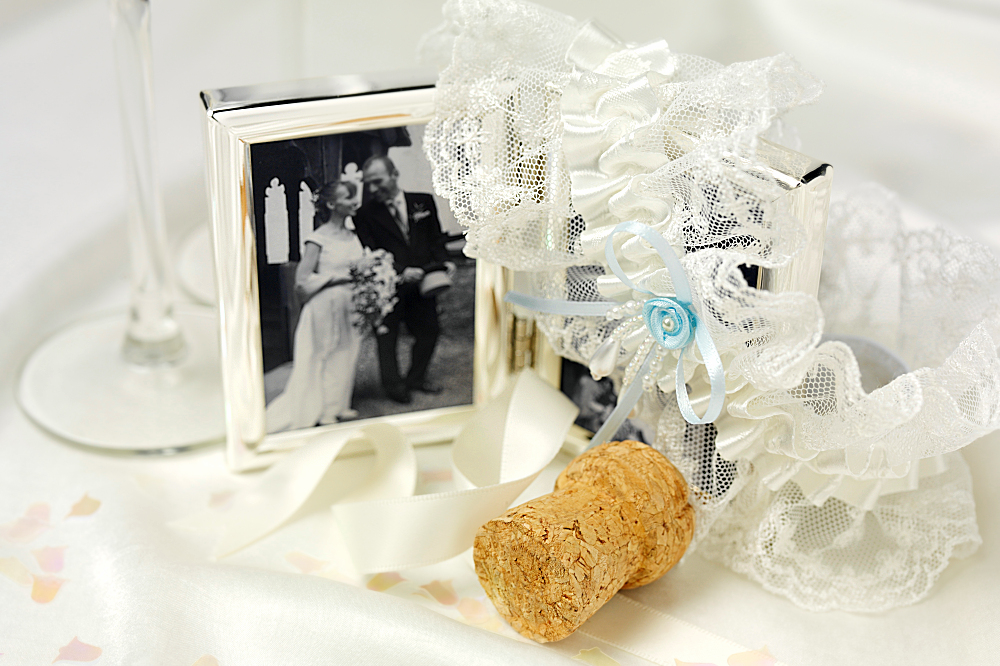 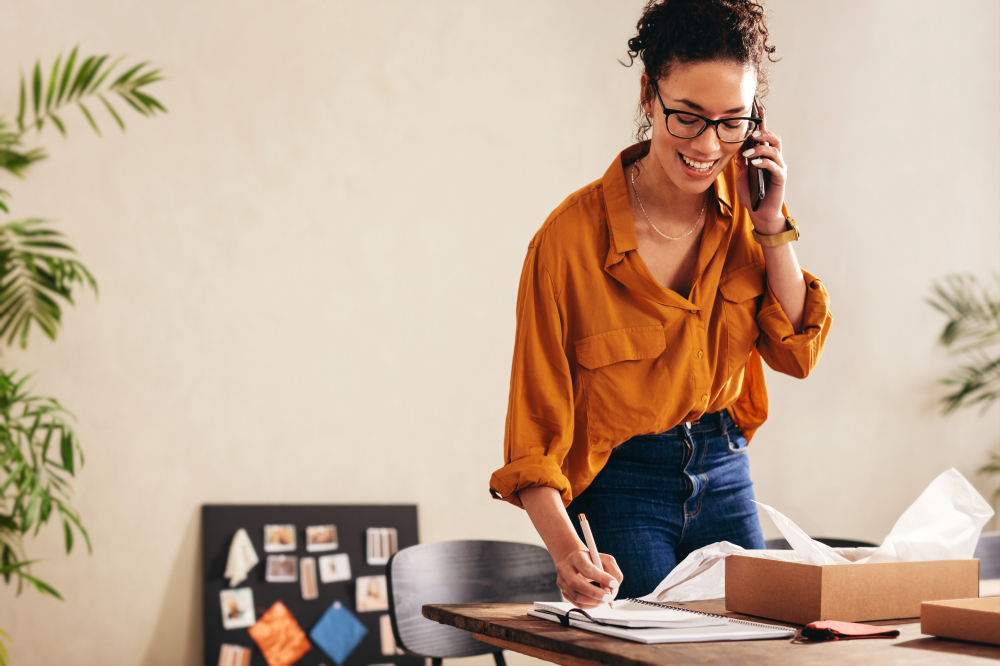