Oahu wedding vendors & couples expressed confusion this week when a 150 seat luau was allowed under the Waikiki's Covid Tier 3 guidelines, while weddings and other social gatherings are still limited to 10 people.

A 150 person indoor luau held in Waikiki this week has Oahu residents confused over the city’s tiered gathering restrictions, which cap weddings and other social gatherings at only 10 people.

The Waikiki Starlight luau returned for the first time in a year and sold out quickly -- with an impressive 150 headcount. Normally held outdoors, it was moved inside the hotel at the last minute due to bad weather. The Starlight luau is scheduled weekly, and features dancing, live music, a dramatic fire knife dance, and a large meal.

The event appears to have followed all of the city’s rules for restaurants and other designated businesses.

But wedding vendors and couples, many of whom have been asked to cancel, postpone, or greatly modify their wedding plans due to a 10 person limit on social gatherings, are frustrated at the city’s seemingly inconsistent guidelines.

Now, they’re asking the mayor for some overdue clarity.

Frustration and confusion over wedding guidelines aren't unique to Oahu!

Vendors and couples across the country are increasingly vocal about similar issues in their home states.

Complaints include a lack of industry-specific guidance for wedding gatherings, and confusing differences between the regulations for restaurants and bars, and those for wedding venues: 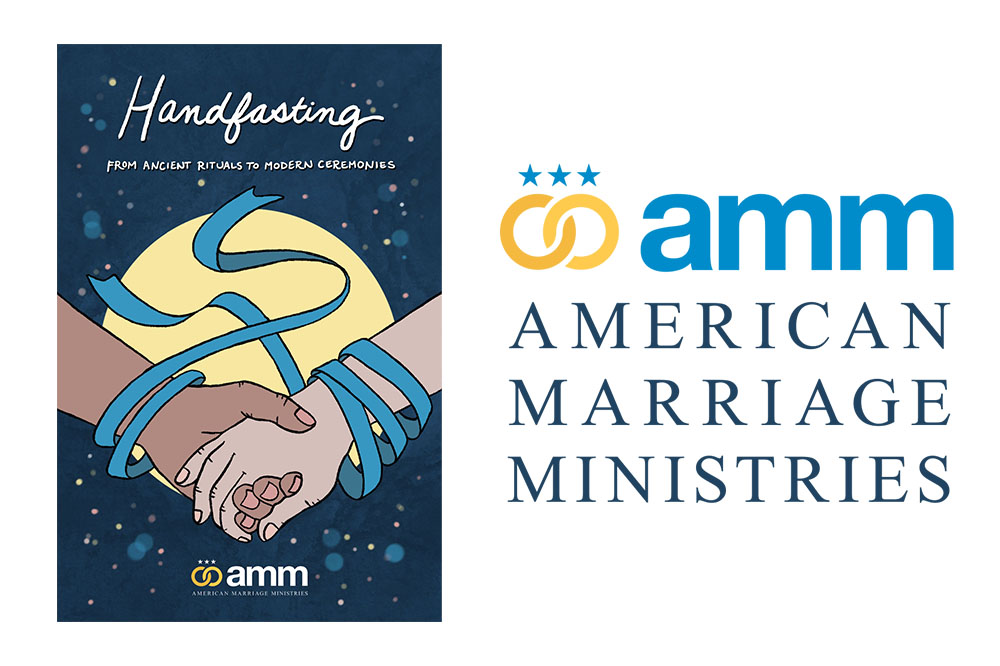 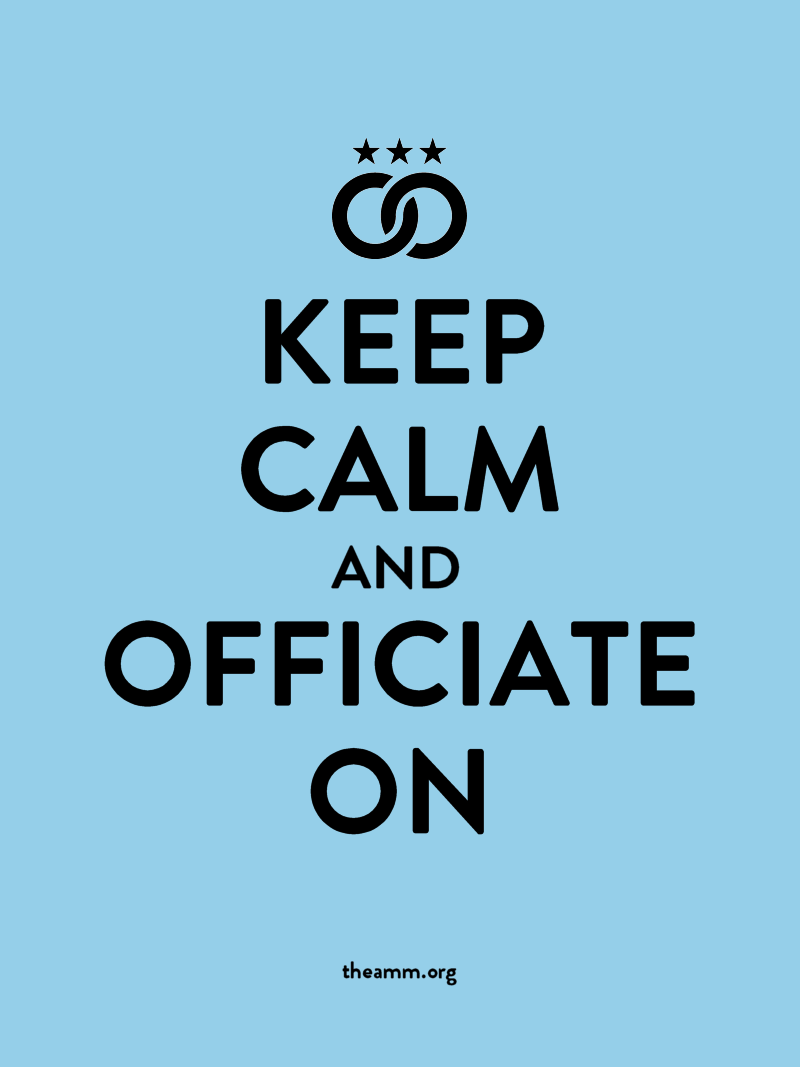 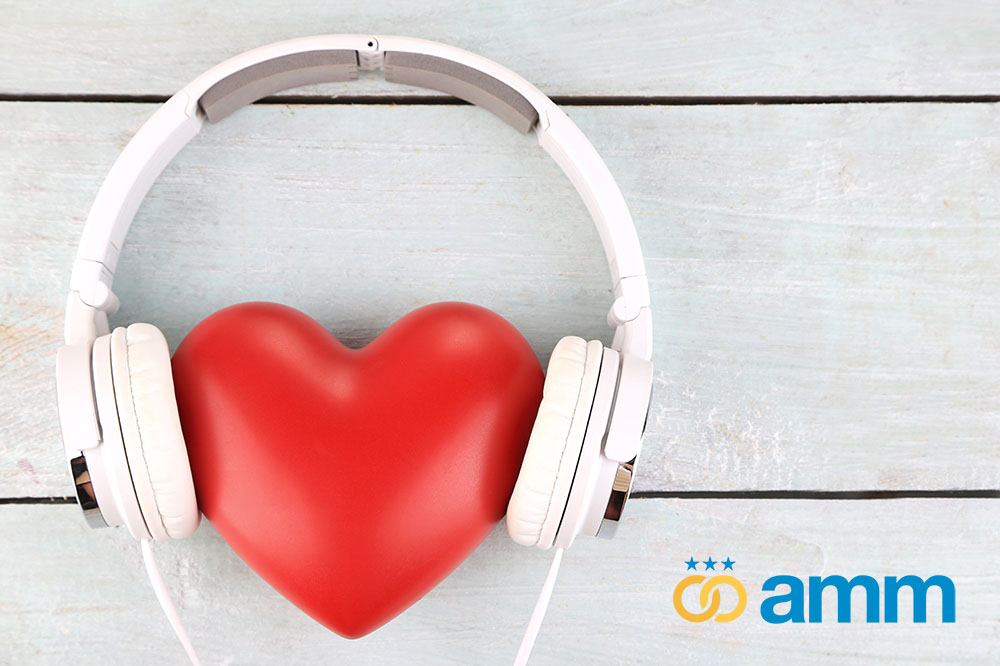 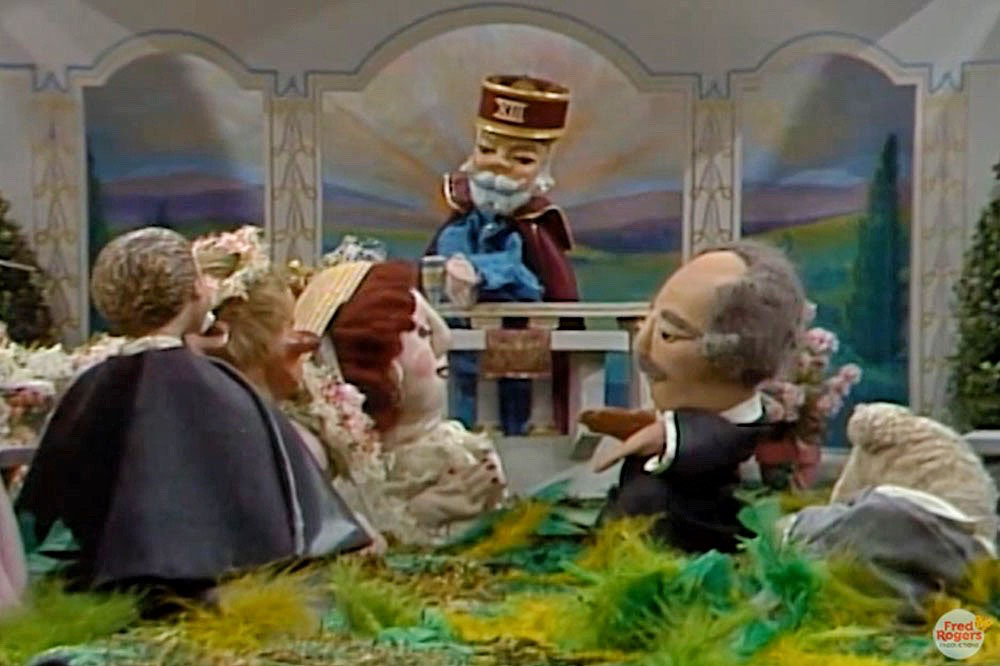 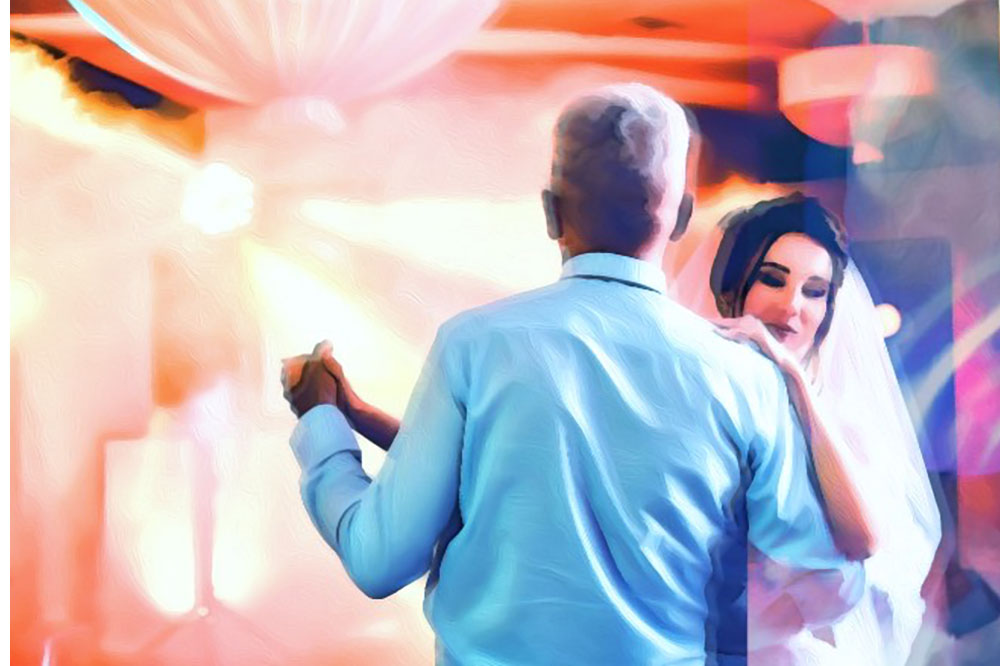