Become a Wedding Officiant in Seattle as an AMM Ordained Minister. Learn more about our getting ordained in Washington, officiant training, wedding ceremony planning, and more.


How to Officiate a Wedding in Seattle, Washington 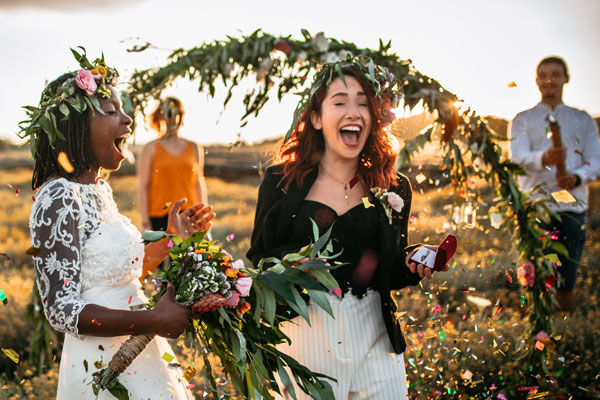 Forget about the “Seattle Freeze,” this Pacific Northwest city is a destination for people starting families -- and that means thousands of weddings every weekend. If you are planning your wedding in King County or the Seattle Metro area, or if you’ve been asked to officiate a Seattle wedding, then you’ll want to read this page.

With sweeping views of the Puget Sound, scenic municipal parks, and wedding venues to suit all tastes, performing a wedding in Seattle can be a rewarding experience, but it’s important to comply with local regulations, and make sure that your paperwork is in order.

Our guide to performing weddings in Seattle explains the steps needed to apply for, fill out, sign and submit marriage licenses. We also provide tips for wedding officiants and couples. AMM has thousands of ordained ministers in the Seattle area, and we are excited to have you join our movement. 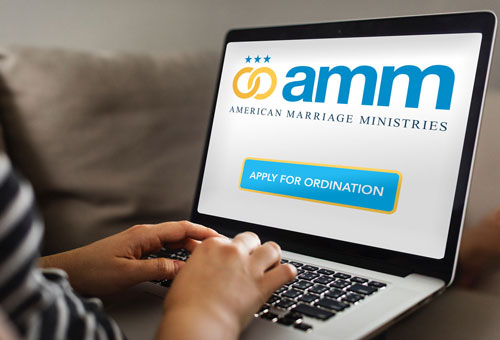 The Revised Code of Washington § RCW 26.04.050 states that "...any regularly licensed or ordained minister or any priest of any church or religious denomination..." are authorized to solemnize marriages.

If you have been asked and have agreed to officiating a wedding the first thing you need to do is get ordained with AMM. Our ordination is free, takes only a few minutes, and meets § RCW 26.04.050, giving you the legal ability to officiate wedding ceremonies.

Minister Registration in Seattle -- Ministers are not required to register with the King County Auditor's office or Seattle Municipal government before officiating weddings. Washington state law does not require ministers to register with any government office before or after performing marriage. That being said, we advise that you keep proof of your ordination for your own records. It is good practice to keep your ministry credentials on hand in case you are asked to produce them for the couple.

STEP 2: Prepare for the Ceremony in Seattle

STEP 3: Officiate the Wedding and Complete the Marriage License

By this point you should be well prepared to conduct the wedding ceremony. Your one legal responsibility is to complete your section of the couple's marriage license.

After the wedding ceremony, the couple, the officiant, and two witnesses must sign the marriage license. For more details on filling in the individual fields such as “type of ceremony,” please consult our guide on how to complete a marriage license.

Once the completed marriage license is returned, you have performed all of your functions as the wedding officiant. 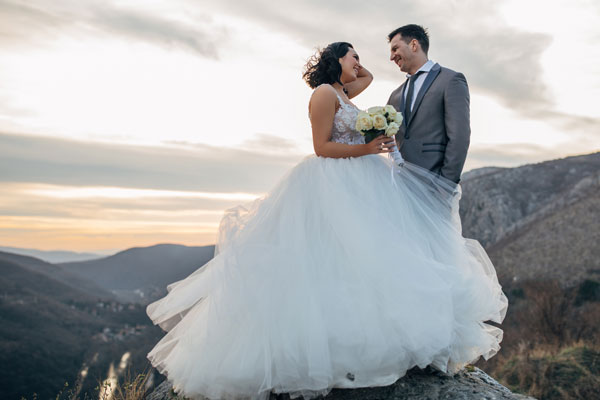 How To Get Married in Seattle

File for the Marriage License from the King County Auditor's Office

The couple must apply for their marriage license in person at any Community Service Centers in King County. The couple can start the process online through the King County website. However, please be aware that Washington State Law requires couples to wait three days following the issuing of the license until the ceremony may be held. Please plan in advance to account for this mandatory waiting period.

When you apply for your marriage license, the following is required.

If it is not possible for both partners to be present to pick up the license at least 3 days before the wedding, then they can also apply by mail.

The King County website provides a PDF of the mail-in wedding license application.

The couple will need to have the application notarized. Once notarized,the original notarized application must be mailed to:

The couple must also include a check or money order in the amount of $67 payable to King County Recorder.

Once the application has been processed, either partner or an authorized person can pick up the license at the downtown Seattle office (500 4th Ave Room 430, Seattle, WA 98104).

Important Facts to know before filing for a marriage license in Seattle, Washington. 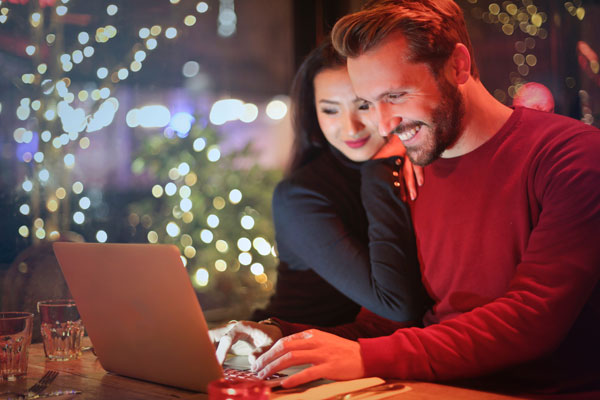 Seattle has it all. Mountains, Forests, Coastline, and wildlife if you’re willing to get out of the city (orca whales!). All things considered, it’s a great place to get married. August is the most popular month to tie the knot in Seattle, according to WeddingWire.

Before choosing a date, take some time to research the events and festivals going on in the city, if you want to avoid traffic and crowds, there are days you might want to pass on. Or, that might be just what you’re looking for. MAjor events include Seattle Pride Parade, the Seattle International Beerfest, Emerald City ComiCon, the Seattle Marathon, and the Seattle Street Food Festival.

Seattle’s closest airport is Seattle-Tacoma International (SEA), about 13 miles south of downtown Seattle, and is connected by a light rail transit system.

Public transportation in Seattle is easy to navigate. The light rail system runs throughout downtown and greater Seattle, including the airport. There are also streetcars, buses, and ride sharing companies.

While Seattle has a reputation for being one of the rainiest places in the country, there’s one important caveat. During Summer, Seattle is one of the sunniest, and most picturesque locations in the country. That doesn’t mean there isn’t the lingering chance of rain, but most Summer days are beautiful. If you are planning an outdoor wedding, have a contingency for rain.

Seattle winters are colder with more rain. The average high temperature during the winter is around 50 degrees and it can dip into freezing territory...

Finding the right wedding officiant starts with a conversation about what sort of wedding ceremony you want to have. Will it be a big, public event, or a small intimate ceremony with family and close friends? Once you’ve got that square away, here are some points to consider when choosing an officiant: 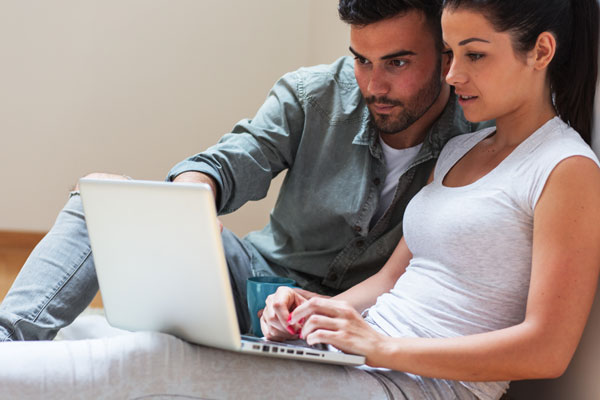 
We want a relative or friend to perform our ceremony. What should we do?

As long as the relative or friend meets the criteria for wedding officiants described in Washington state law -- such as being ordained by AMM -- they can officiate your wedding ceremony without registration with King County or Washington State.

Can a child to be one of our witnesses in Washington State, if they are under 18?

The witness that signs a marriage license is putting their signature on a civil contract. That means they must be considered "competent," and for this purpose, the age of 18 is usually considered the cutoff. If you want to have persons under the age 18 witness the ceremony, we recommend having two other witnesses, who are over 18, who also observe the vows and sign the marriage certificates, since more than two witnesses can sign the certificate.

Can the three day waiting period be waived?

No. Washington State law mandates the license validity period of three days, and this cannot be waived for any reason. The license is only considered valid between the first and last dates on the license.

Home › Weddings by State › Washington › Seattle
GET ORDAINED
WITH AMM