You Only Get One Shot at a Wedding Ceremony… Be Prepared!

You’re probably thinking, “Jeez AMM, isn’t officiating weddings stressful enough? Why are you dialing up the pressure even more?”

Don’t worry, folks! We aren’t trying to stress anyone out here. Quite the opposite, we’re eliminating stress by frontloading this one important fact -- wedding ceremonies are a big deal, and the only way to eliminate stress is to be prepared. That in turn, requires a clear understanding of what’s at stake, and guess what… it’s a lot!

As we all have learned, probably from not being prepared enough ourselves, the first few times you do anything, it’s always a good idea to be over prepared. Now, let’s take that notion one step further and talk about something you only get one shot at… a wedding ceremony. 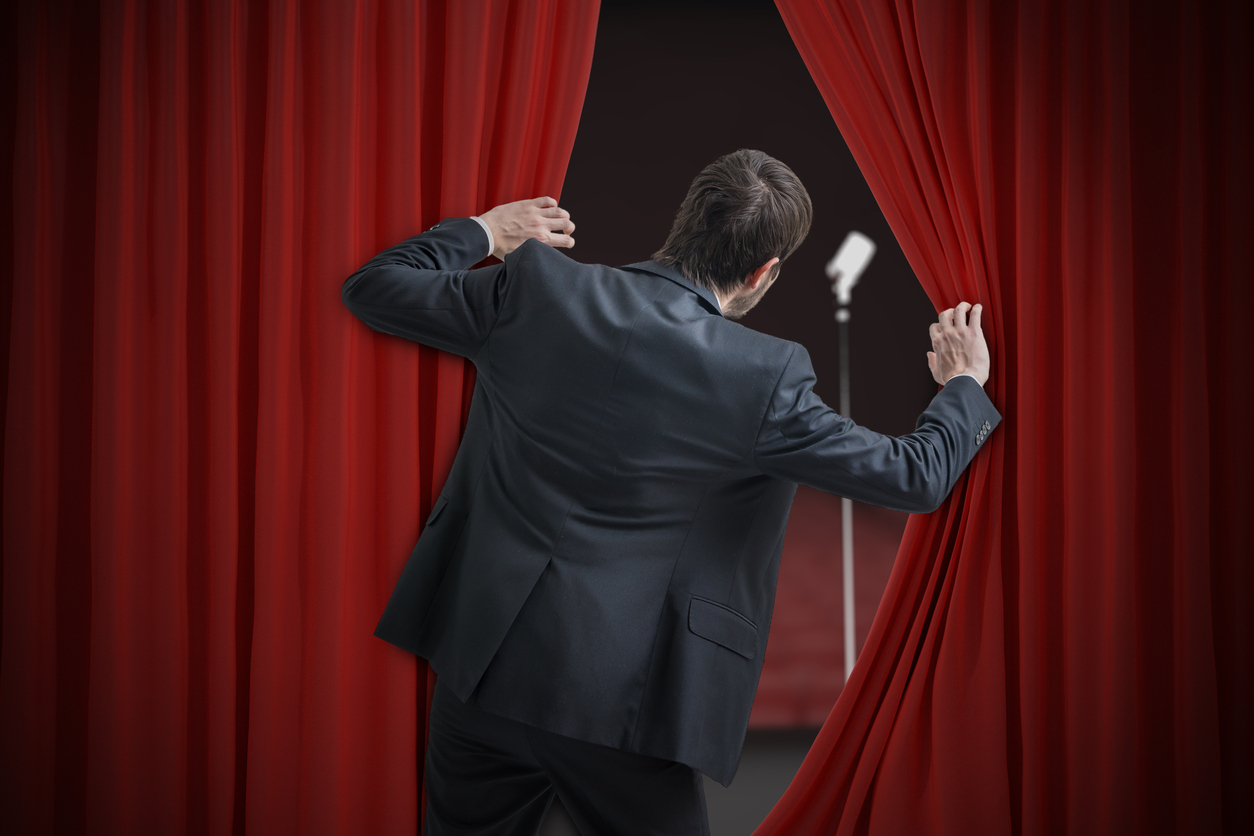 The wedding ceremony is only hours away, and all of a sudden there’s an unwelcome twist in your guts: you’ve got the public speaking nerves, every officiant’s worst nightmare!

But don’t let this perfectly natural reaction dissuade you from enjoying one of the most rewarding experiences of your life. Everyone gets performance anxiety! It's part of our biology.

Barack Obama, Joel Osteen, and even legendary public speaker and investor Warren Buffet all had one thing in common: they were terrified of public speaking. Now, people pay hundreds of dollars to hear them speak. 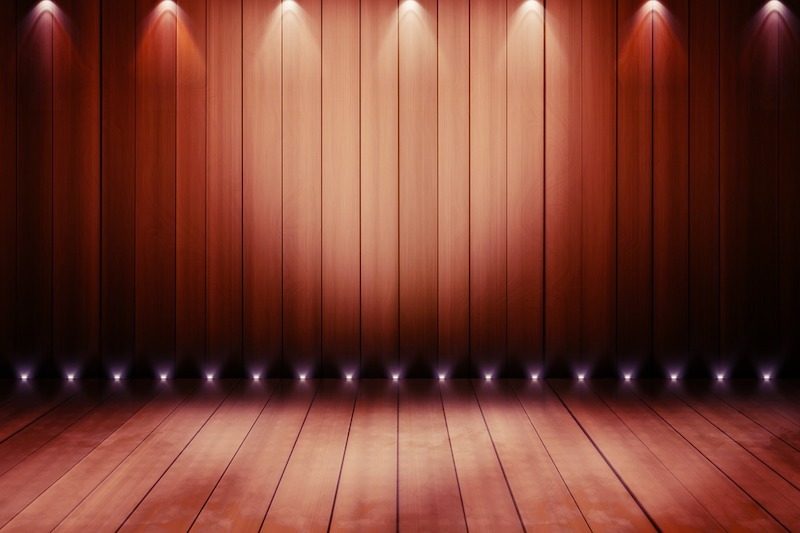