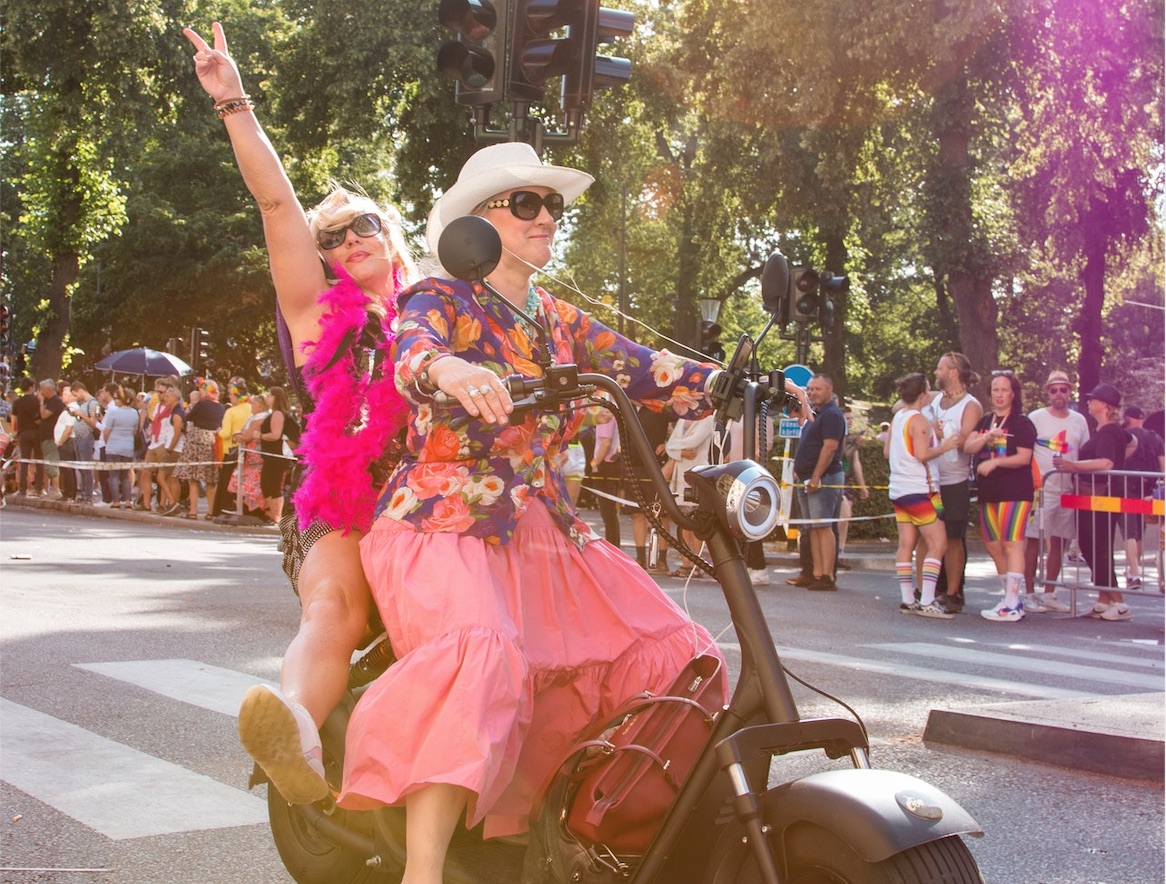 Last week we reported that couples were suing counties in Virginia for requiring them to disclose their ethnicity in downright racist terms such as "Aryan," "Octoroon," "Quadroon" and "Mulatto."

Good news folks! The state’s Attorney General Mark Herring has announced that couples no longer have to disclose their race on their marriage application.

"These changes will ensure that no Virginian will be forced to label themselves in order to get married," Herring told local media. "I appreciate the courage these couples showed in raising this issue, and I wish them all the best in their lives together."...(continued)

When AMM Minister Christopher Dexheimer was asked to officiate his brother’s wedding, it was a joyous conclusion to a story with a dark beginning. That story began when the bride and groom both – unbeknownst to each other -- checked into Sierra Tucson, a psychiatric hospital and treatment center for those dealing with substance abuse.

Well… truth be told, this is also about the start of a beautiful story, since that same psychiatric hospital set the stage for a relationship that blossomed between Alba Hancock and Robbie Dexheimer. ...(continued)