A Blitzburgh Wedding How-To for Wedding Ministers and Couples


How to Officiate a Wedding in Pittsburgh, Pennsylvania

But with the clock ticking, you are probably wondering where to start?

If your job is to officiate the ceremony, you are probably wondering what papers you need? Do you need to register? What documents will you need to sign? And of course, how should you prepare to solemnize a wedding in Pittsburgh?

If it’s your wedding, you’re probably wondering when’s the best time to get married? What sort of wedding venues are in your price range? How can you facilitate travel for your out-of-town guests?

Take a deep breath, we’ve got you covered. From getting ordained and signing the marriage license, to choosing a date and wedding venue, our guide to getting married in Pittsburgh will help you make the important decisions and get you on to the fun stuff!

How To Officiate a Wedding in Pittsburgh

According to Pennsylvania marriage law, the following people may perform wedding ceremonies in Pittsburgh, according to Title 23, §1503:

For Pennsylvanians that don’t happen to be elected officials or judges, the best way to legally perform weddings is to get ordained with AMM. County clerks across the state, including in Pittsburgh, will gladly process marriages performed by our ministers. Our ordination is free and it takes only a few minutes, and of course, we don’t require you to hold any particular religious beliefs. What are you waiting for?

STEP 2: Prepare for the Ceremony in Pittsburgh

Once you are ordained with American Marriage Ministries, you’ll need to prepare for the wedding ceremony. First-time officiants will appreciate our wedding training pages, which cover everything you’ll need to know to perform your first wedding ceremony, from your legal responsibilities as an officiant, to sample ceremony scripts.

To check out the specific laws in the state of Pennsylvania, you can visit our dedicated marriage law pages, where you’ll find some helpful tips and links.

STEP 3: Officiate the Wedding and Complete the Marriage License

How To Get Married in Pittsburgh 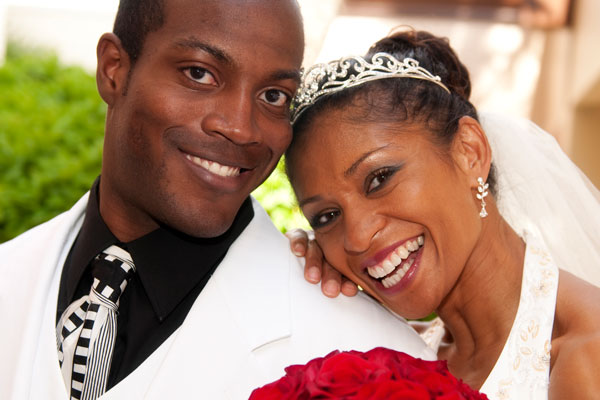 The couple’s responsibilities are pretty straight forward, which is good since you have a lot of other matters to attend to – like planning a wedding reception! To get the license, The couple must appear together in person at the Marriage License Bureau of the Wills/Orphans' Court Division to complete an Application for Marriage License. You can start the form online here to save time at the clerk’s office.

Once the application has been submitted, and the three-day waiting period has passed, the Marriage License can be mailed, at no extra cost, directly to an address specified by the couple. The license can also be picked up in person.

The Pittsburgh Marriage License Bureau is located on the First Floor of the City-County Building, which is located at 414 Grant Street, Pittsburgh, Pennsylvania. The Bureau is open Monday-Friday, 8:30 A.M. - 4:30 P.M. Since there is a 3-day wait period, if you’ve got a weekend wedding, you want to be there well in advance (the clerk recommends a few weeks to allow for mailing the certificate and any issues that might arise) so plan accordingly!

When you show up to apply for your marriage license, you will need the following:

-    Valid Photo ID
-    Social Security Number (for US citizens)
-    For applicants that were previously married, proof of divorce or date of death
-    License application fee of $80

Important Facts to know before filing for a marriage license in Pittsburgh, Pennsylvania. 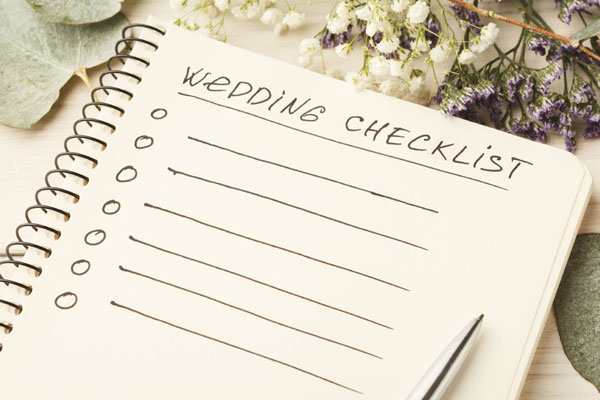 First-things-first: Good news, couples! Thanks to its blue-collar values (and economics) Pittsburgh weddings are much cheaper than they are in other major East Coast Cities in the US. That means your dollar will go farther whether you’re planning a backyard wedding, or inviting hundreds of your best friends to a reception at a fancy hotel downtown.

The first big question is, when? That all depends on two factors – your own schedules and lives, and what’s going on in the city. Make sure that your wedding doesn’t share a date with any major events that could disrupt, or drive up hotel and transportation costs. In Pittsburgh, events like the St. Patrick’s Day Parade in March, Fourth of July in… well July, the Pittsburgh Marathon in May, and of course Steelers games can create absolute chaos across the city.

Travel -- Out-of-town guests will probably be best served flying into Pittsburgh International Airport, which is about half an hour’s drive from downtown. If they don’t want to spring for a taxi, there is a pretty decent bus service that connects the airport with downtown. Once your guests get into town, there are public transportation options, including a bus and light rail. We aren’t huge fans of rideshares in Pittsburgh, but those are an option too.

Weather -- Western Pennsylvania can get freakishly cold in the winters. It’s close enough to the Great Lakes to get snowy cold winters. But that’s also great news for folks that are planning winter weddings because there’s a good chance of actual snow on the ground – thanks, global warming – and with folks bundling up with mugs of mulled cider to celebrate, that sounds pretty awesome.

Summers can get pretty hot, with July being the hottest month, but it’s nothing out of the ordinary. The usual advice applies during these months. If the wedding is outdoors, make sure there are shade and seating options available for older folks. Otherwise, have a blast!

Home › Weddings by State › Pennsylvania › Pittsburgh
GET ORDAINED
WITH AMM