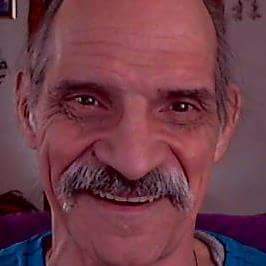 jessie james lives in Arizona and was ordained by American Marriage Ministries on August 6th, 2018.

jessie james is an ordained minister of American Marriage Ministries. You too can also get ordained as an AMM minister. With our free online ordination you can perform marriage in your state or anywhere else in the country.