I play in a band (Birmingham Six - it's Irish/American rock n roll), I am available to perform weddings and just want to see people happy. If you want a easy, laid back ceremony for of the most important moments of your life, I'm your guy.

Harry lives in Pennsylvania and was ordained by American Marriage Ministries on June 25th, 2015.

Harry is an ordained minister of American Marriage Ministries. You too can also get ordained as an AMM minister. With our free online ordination you can perform marriage in your state or anywhere else in the country. 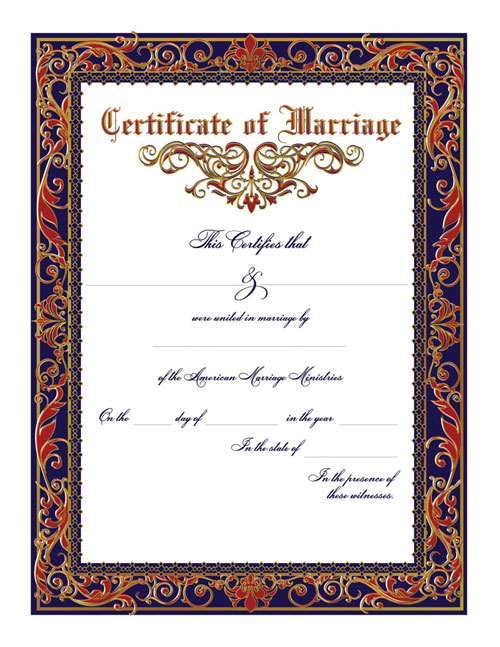 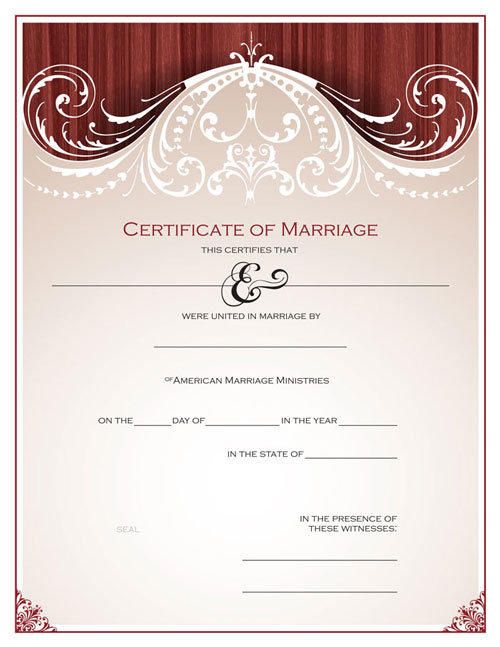 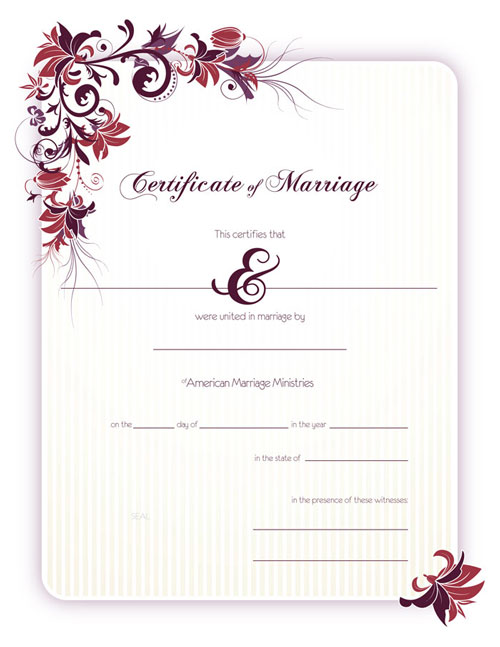 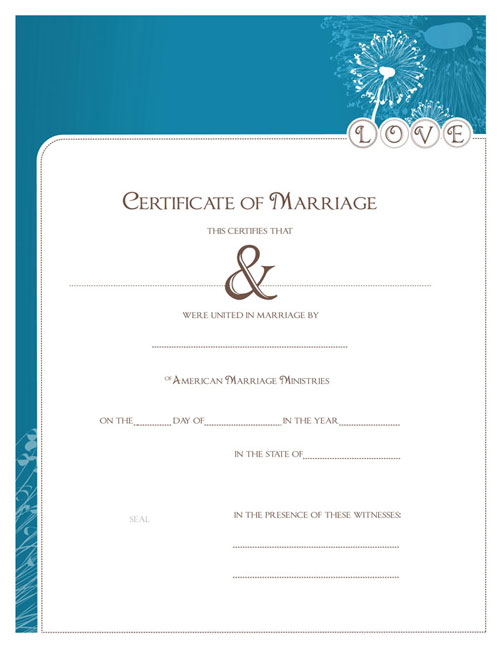 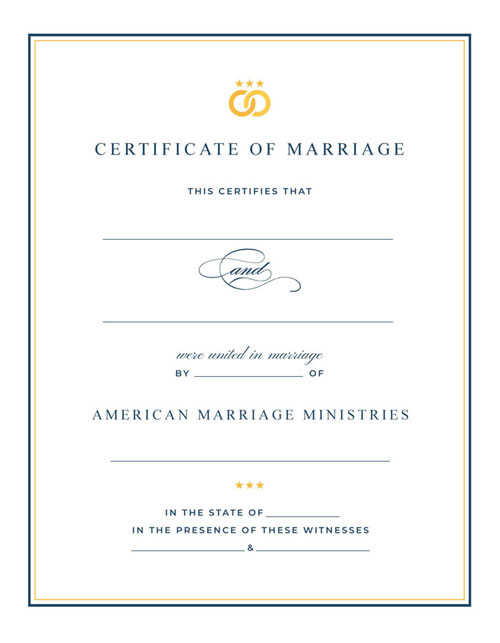 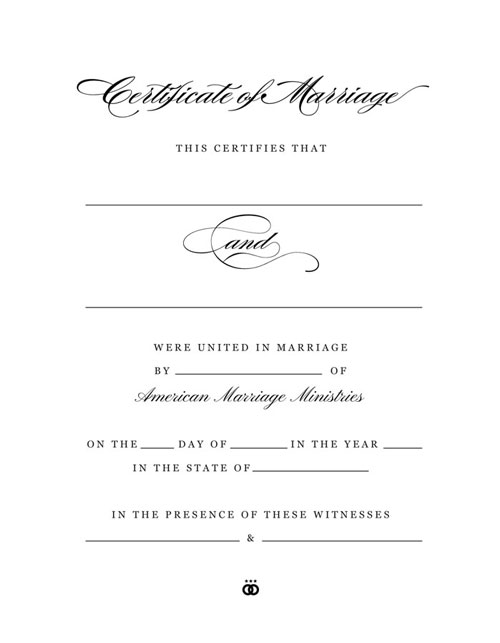 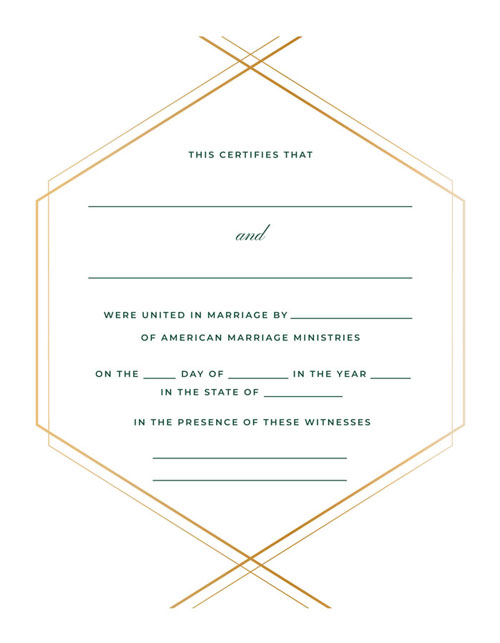 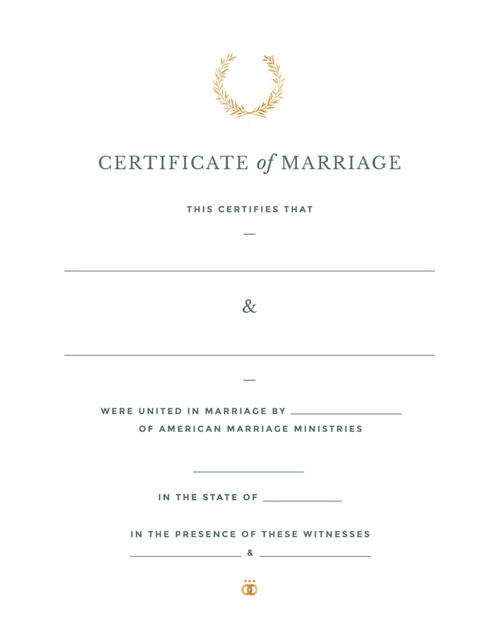