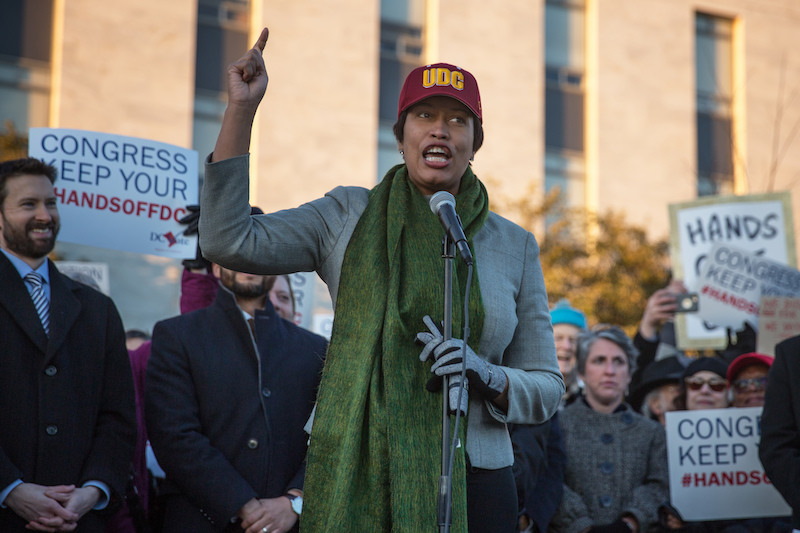 Couples planning weddings in Washington, D.C. have one less thing to worry about. The government shutdown, now the longest in our nation’s history, has been bad news for many Americans. One group affected has been couples in D.C. who have been unable to get their marriages licenses, throwing their wedding plans into chaos.

Those couples got good news when D.C. Mayor Muriel Bowser signed a bill that will allow her to grant marriage licenses and authorize officiants for 90 days.

"We are stepping in where federal courts have discontinued issuing marriage licenses," Bowser said as she signed the The Let Our Vows Endure Emergency Act of 2019, or LOVE Act. ...(continued)