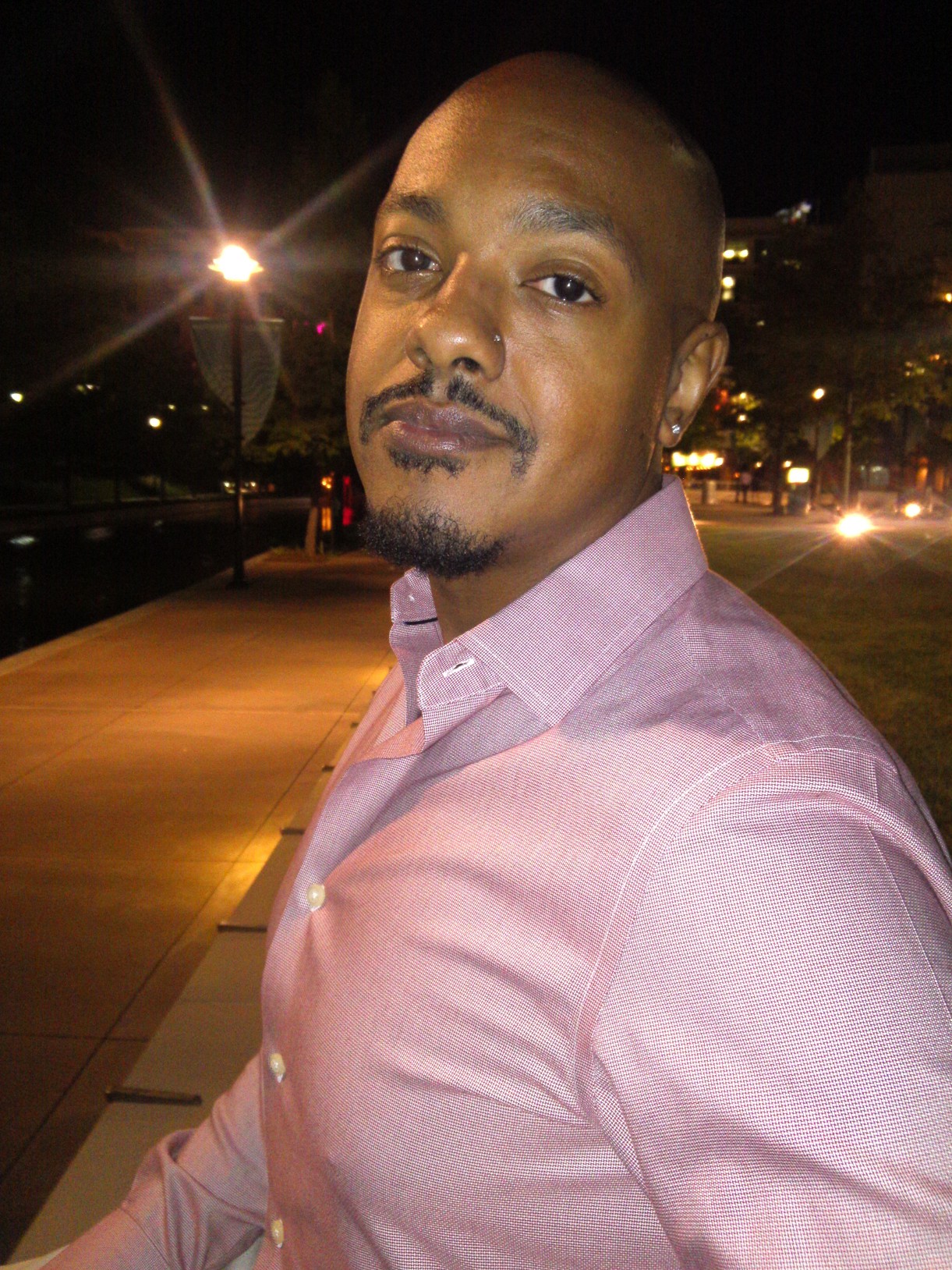 I LOVE seeing people happy, so when i can be a part of that happiness it makes everyone and everything involved even more special. Never thought in a million years that i would become a minister at the young tender age of 30 (laughs hysterically), but when fate, duty, true friends and family call.... I'm always ready.

Richard lives in Texas and was ordained by American Marriage Ministries on December 15th, 2012.

Richard is an ordained minister of American Marriage Ministries. You too can also get ordained as an AMM minister. With our free online ordination you can perform marriage in your state or anywhere else in the country.