I'm the mother of three grown boys, none of which are married yet, I hope I can be the one to marry them.

Teai lives in Ohio and was ordained by American Marriage Ministries on October 23rd, 2012.

Teai is an ordained minister of American Marriage Ministries. You too can also get ordained as an AMM minister. With our free online ordination you can perform marriage in your state or anywhere else in the country. 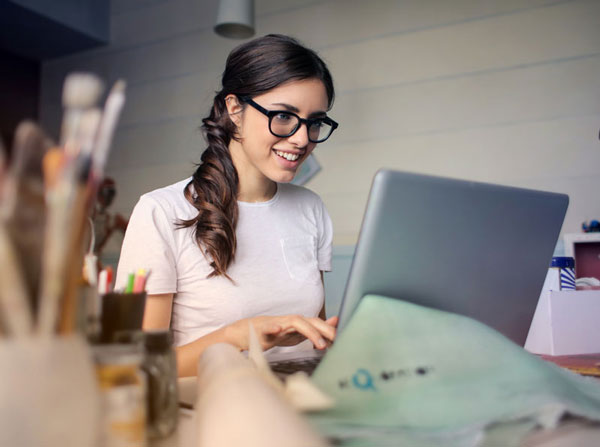