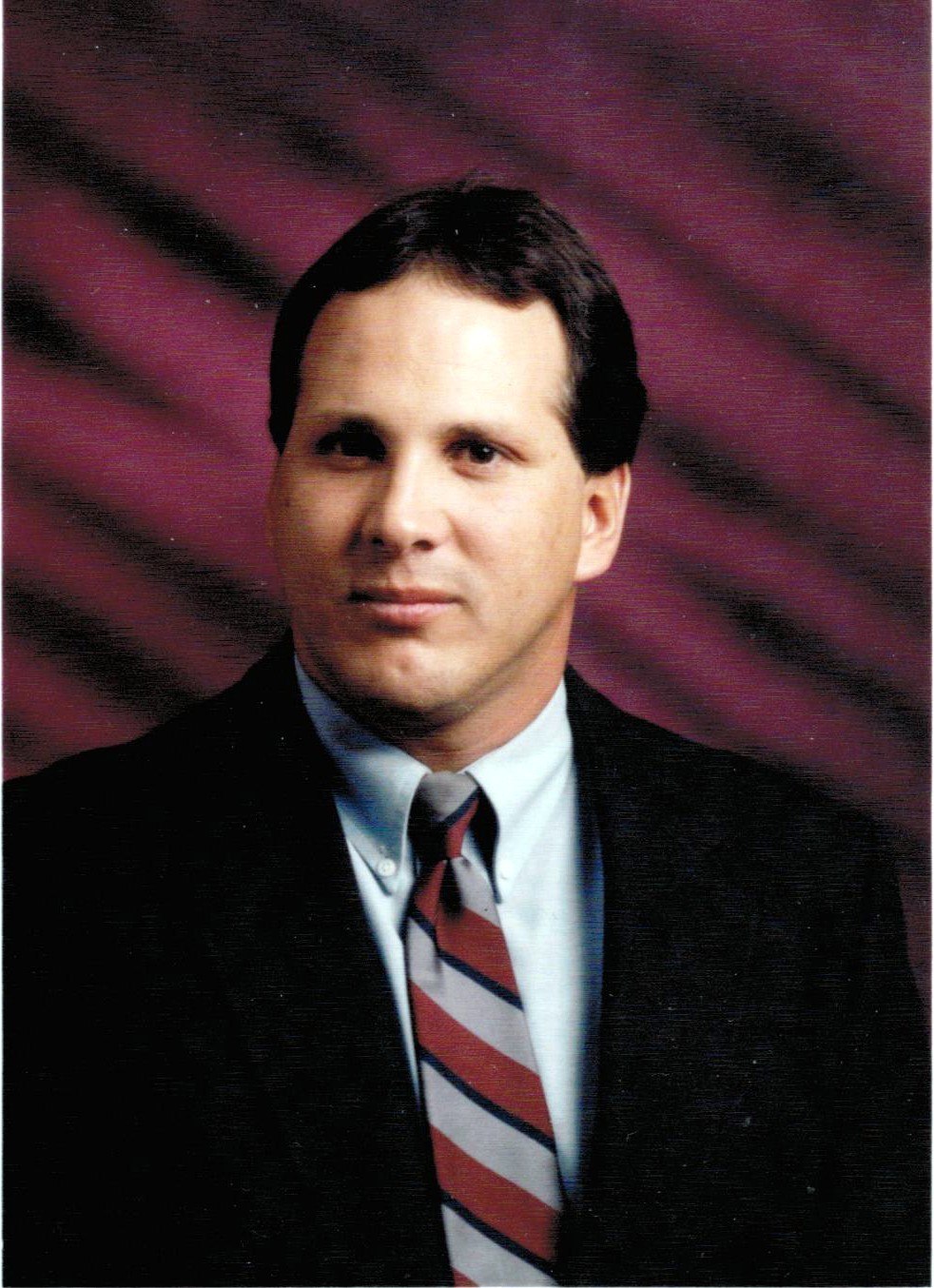 Marriage Ceremony is only performed in accordance with the belief that marriage is the union between a man and woman. Marriage is a holy state blessed by God for the benefit of the family, the Church, and society. Minister's background - I was raised and received my early biblical training in a mainstream Evangelical Christian Church. Later on, as a graduate of a Christian College, my religious beliefs were further reinforced with biblical traditional teachings. In addition, I have experienced a diversity of religious views and doctrines of various churches. I self-identify as a Non-Denominational Christian. I recognize that there is only one God for all people, and he is non-denominational. My desire is to serve God and my fellow man/woman without denominational boundaries. There is only one Gospel, that is the Gospel of the love of Christ, in word and deed. I seek to follow God's word and commandments as set forth in the Bible and Christ's teachings. As such all Marriage Ceremonies are performed following the traditional Christian biblical concepts.

Charles lives in Florida and was ordained by American Marriage Ministries on August 23rd, 2017.

Charles is an ordained minister of American Marriage Ministries. You too can also get ordained as an AMM minister. With our free online ordination you can perform marriage in your state or anywhere else in the country.