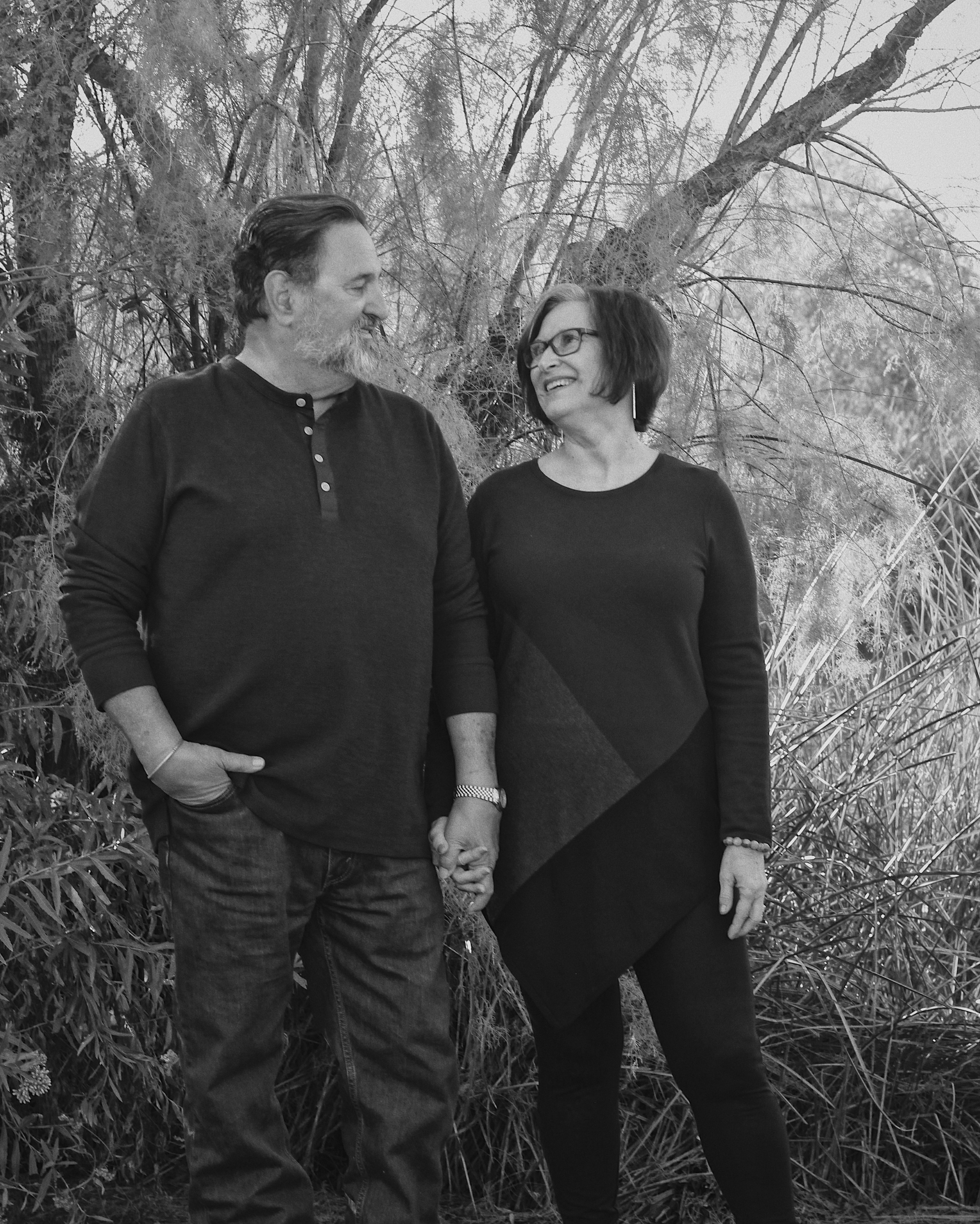 I have been married to my lovely wife since Feb. 14, 1970, I have had a relationship with Jesus Christ since 1976, I became the Arizona State Coordinator for Point Man International Ministries in 2015, after having served as an Outpost Leader for Point Man in CA and AZ since 1992. I became ordained so I could marry my niece, Bianca.

George lives in Arizona and was ordained by American Marriage Ministries on February 15th, 2012.

George is an ordained minister of American Marriage Ministries. You too can also get ordained as an AMM minister. With our free online ordination you can perform marriage in your state or anywhere else in the country.