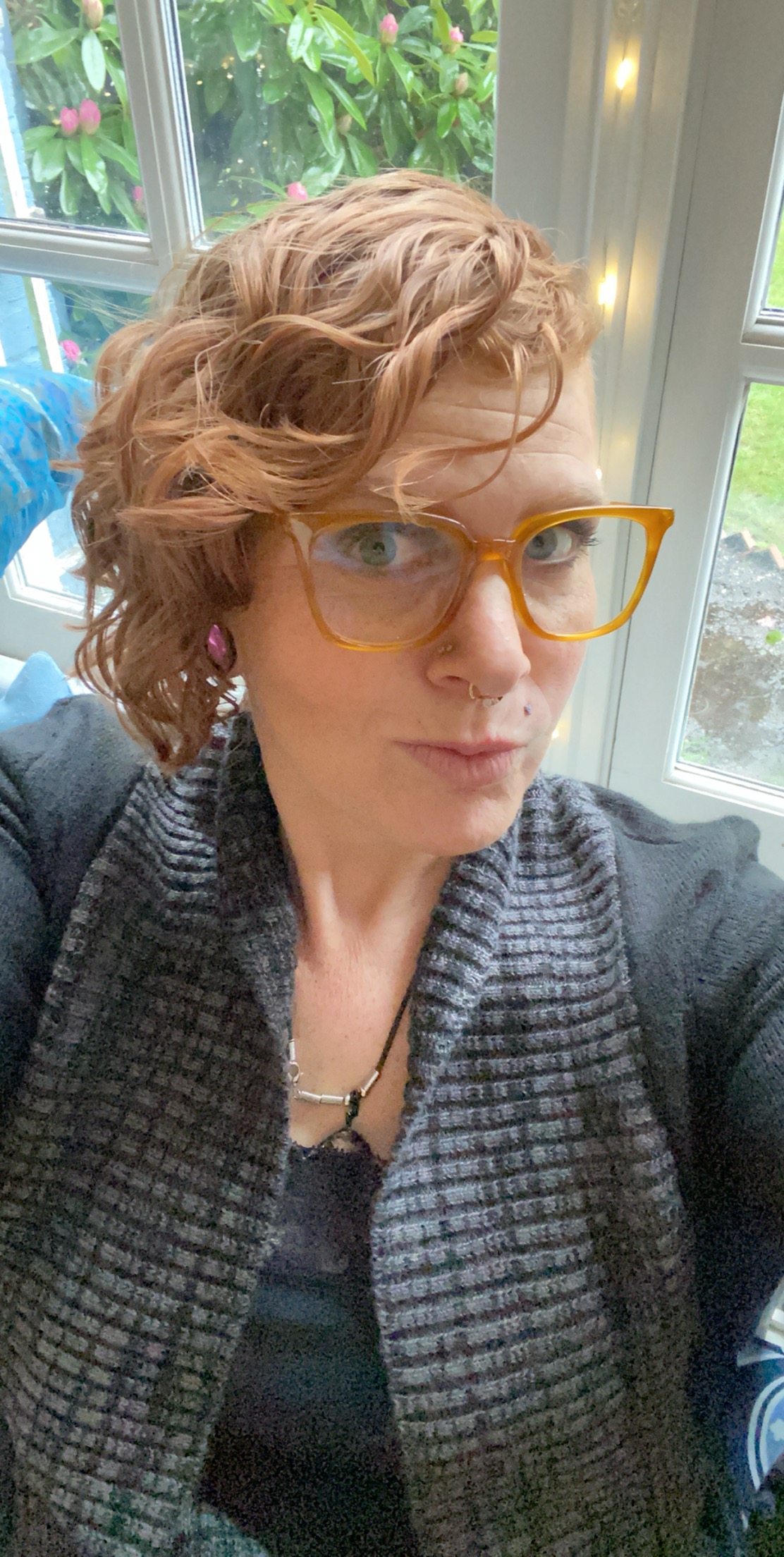 Hi Everyone, So I originally Became ordained for my Little Brother who asked me to officiate for him and his new wife to be! I was so over joyed. I now have about 5 weddings under my belt. I love uniting two hearts together to create one as a whole! Helping others live their best self’s side by side!

Sarah lives in Washington and was ordained by American Marriage Ministries on October 26th, 2011.

Sarah is an ordained minister of American Marriage Ministries. You too can also get ordained as an AMM minister. With our free online ordination you can perform marriage in your state or anywhere else in the country.