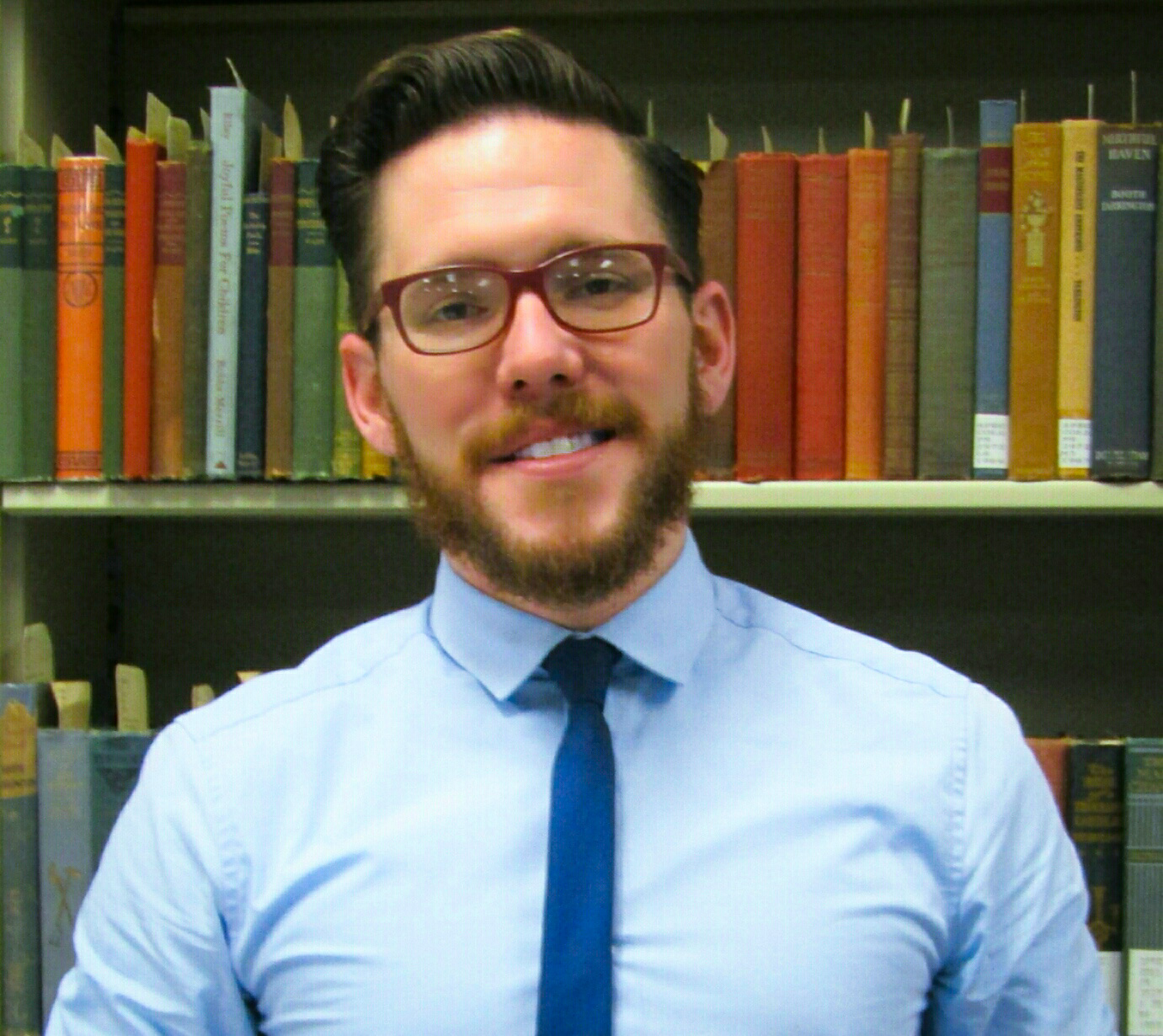 Never in a million years did I think "Ordained Minister" would be a title found on my résumé. That is, until 2015, when I received a call from some very close college friends who were planning their nuptials. They asked if I would be their officiant. I had only attended the first wedding I'd ever been to as a guest, the weekend before their call. How fortuitous!! Having such a momentous role in their wedding was the biggest compliment I had ever received. I've always loved hosting/actively participating in celebrations, and what better to celebrate than two people in love! By day I work in Archives & Special Collections at a university library. I've also been a special effects makeup artist for almost twenty years. I have a bachelor's degree in Communications with a focus on Media Studies from Purdue University. I've worked in radio, television, and film in many capacities. I have hosted several parties over the last ten years, too (college was a blast!) I have been the officiant of two weddings so far and eagerly look forward to the next!

Alan lives in Indiana and was ordained by American Marriage Ministries on September 28th, 2015.

Alan is an ordained minister of American Marriage Ministries. You too can also get ordained as an AMM minister. With our free online ordination you can perform marriage in your state or anywhere else in the country.