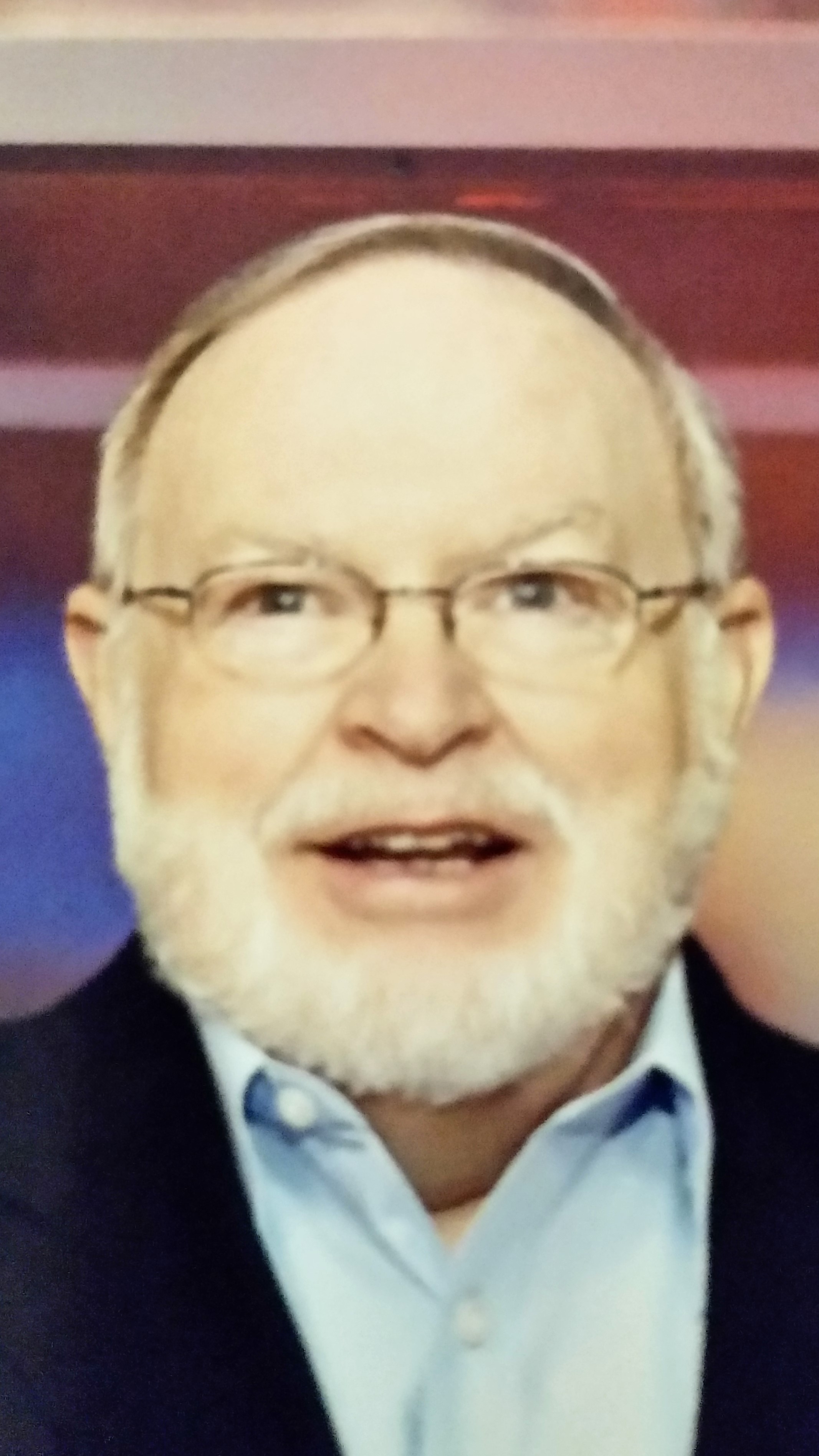 Dr. James Nordin is as an adjunct professor in the Executive Master of Public Administration program at Golden Gate University. He has taught at San Francisco State University, at the University of San Francisco and at Sonoma State University. He received his BA in Political Science in 1967 from Knox College, his MPA in 1972 from Roosevelt University and a Doctor of Public Administration degree from the University of Southern California in 2004. Since retiring from a career with the Federal government, Dr. Nordin has provided professional consulting to local governments and non-profits in organizational development, financial and grants management and program management through his sole proprietorship, Public Management Solutions. He has a passion for social equity and created and endowed the Gloria Hobson Nordin Social Equity Award presented annually by the American Society for Public Administration, of which he is a life member. He is also a founding member of ASPA’s Section on Democracy and Social Justice and continues to serve on its Board. When he was much younger, he wrestled then refereed high school and college wrestling. He was inducted into the Illinois Wrestling Coaches and Officials Hall of Fame in 1992.

James lives in California and was ordained by American Marriage Ministries on July 18th, 2018.

James is an ordained minister of American Marriage Ministries. You too can also get ordained as an AMM minister. With our free online ordination you can perform marriage in your state or anywhere else in the country.